Democrats’ bid to impeach President Donald Trump, observes law prof Jonathan Turley at USA Today, resembles “NFL tanking” — i.e., when a team tries to lose to secure a better draft pick. The trial, after all, seems “designed more to enrage than convict”: First the House staged a “snap impeachment,” with no hearing, investigation, witnesses or chance for Trump to respond. Democrats impeached him for “incitement of insurrection,” not reckless or negligent conduct leading to the riot — making a conviction “highly unlikely.” They then waited weeks, without calling witnesses. In the Senate, they laid out an emotional case that lacked “direct evidence” on Trump’s state of mind. So Trump will now be acquitted, and Dems will look to pick up “new talent in the 2022 draft.”

House Democrats appear to be moving ahead with the “no-strings-attached budget bailout of Andrew Cuomo’s (or any governor’s) dreams,” marvels the Empire Center’s E.J. McMahon. Reports suggest funding for New York City and state could be as much as $50 billion, well above the $15 billion he’s demanding. Previous relief bills “awarded funding through increased Medicaid reimbursements or aid to education,” but this one would let states use money to address the pandemic’s “negative economic impacts.” Yet New York doesn’t need even $15 billion: If Cuomo’s worst-case prediction came through, just $6 billion from the feds over two years, he could still balance the budget “without tax hikes” by curbing “unproductive” economic-development and “low-priority” capital spending. Alas, Cuomo doesn’t want to give up the “wealth of economic-development and infrastructure projects” in the works.

From the right: Private Citizens to the Rescue

New York’s “horribly complex” vaccine-appointment websites proved “inadequate,” sighs Reason’s Liz Wolfe, so “a 31-year-old software engineer came to the rescue.” Airbnb’s Huge Ma built TurboVax in two weeks, for just $50. And unlike many government sites, it notifies patients when new appointments open up. New York’s lack of “an easy, centralized appointment-booking system” accessible to seniors, who are “at the highest risk of dying from COVID-19,” is “yet another example of how central planners have screwed up every step of the way.” At this rate, “if we do end up getting a significant-enough swath of the population vaccinated in a timely manner, it will be at least partially because private citizens like Huge Ma stepped up to the plate and delivered where government failed.”

President Biden invoked the Defense Production Act “to speed vaccinations,” The Washington Post reports — yet the phrase “speed vaccinations,” snarks Jim Geraghty at National Review, is “generous.” The DPA “can’t simply be used to make Pfizer or Moderna make more vaccines” or, as governors like Minnesota’s Tim Walz contend, force other companies to manufacture them. Telling drugmakers to start producing Pfizer’s or Moderna’s vaccine is like instructing a Ford Focus plant “to start manufacturing Lamborghinis.” You’d have to “tear out almost all of the existing equipment, retrain the workers and start over” almost from scratch. And Pfizer is already working 24/7 to make its vaccine. Governors “running around suggesting” drug companies can be “quickly or easily retooled” is “so spectacularly dumb it can cause a headache.”

At the Poughkeepsie Journal, Anthony Musso recounts some upstate New York history of the B-52s’ “Love Shack.” Though a cabin outside the band’s hometown of Athens, Ga., inspired the song, band members Keith Strickland and Kate Pierson moved to Woodstock after the death of Ricky Wilson; much of the album “Cosmic Thing” was written there, including “Love Shack.” And when it came time to tape the video, “the band learned about a real ‘love shack,’ located on South Street” in Plattekill. It was an “eclectic, multi-colored dwelling with a checkerboard roof . . . bizarre and over-the-top” — so perfect that “the production staff made no modifications” and “simply set up the shots for the video.” 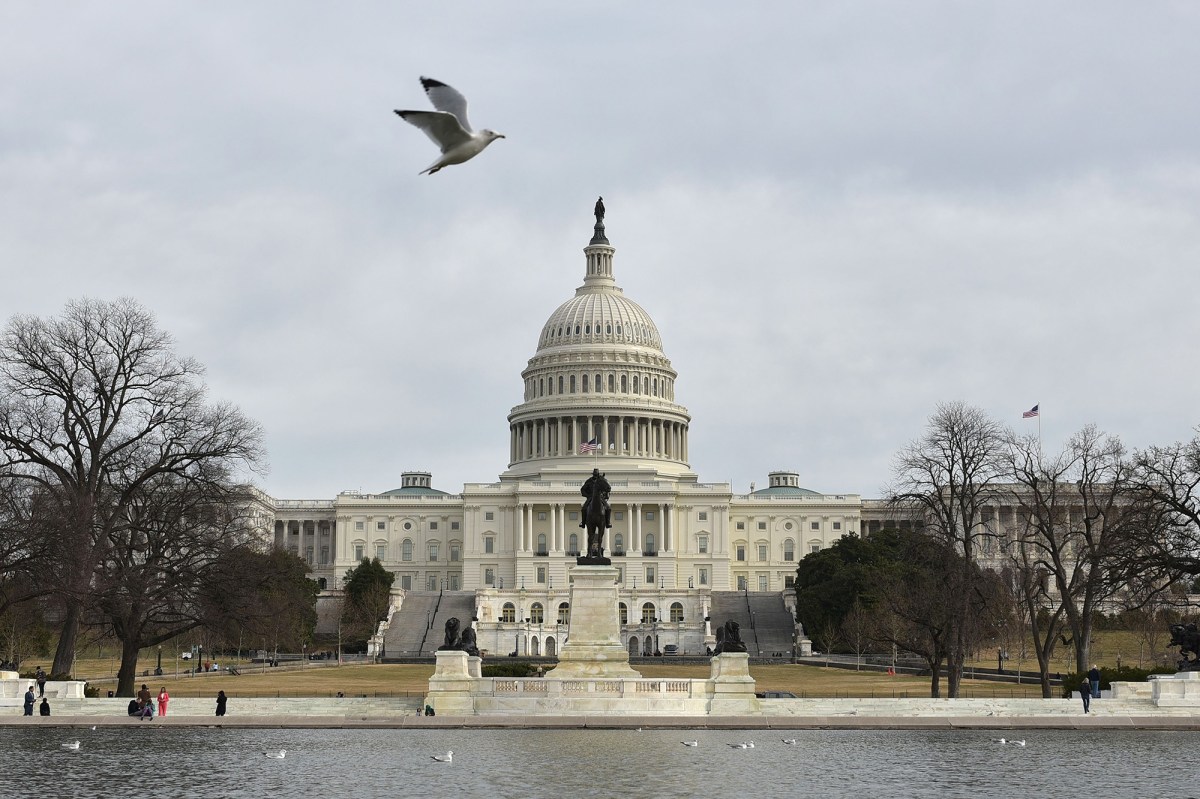 Sorry, Dems — but DC was created purposely so it would NOT be a state 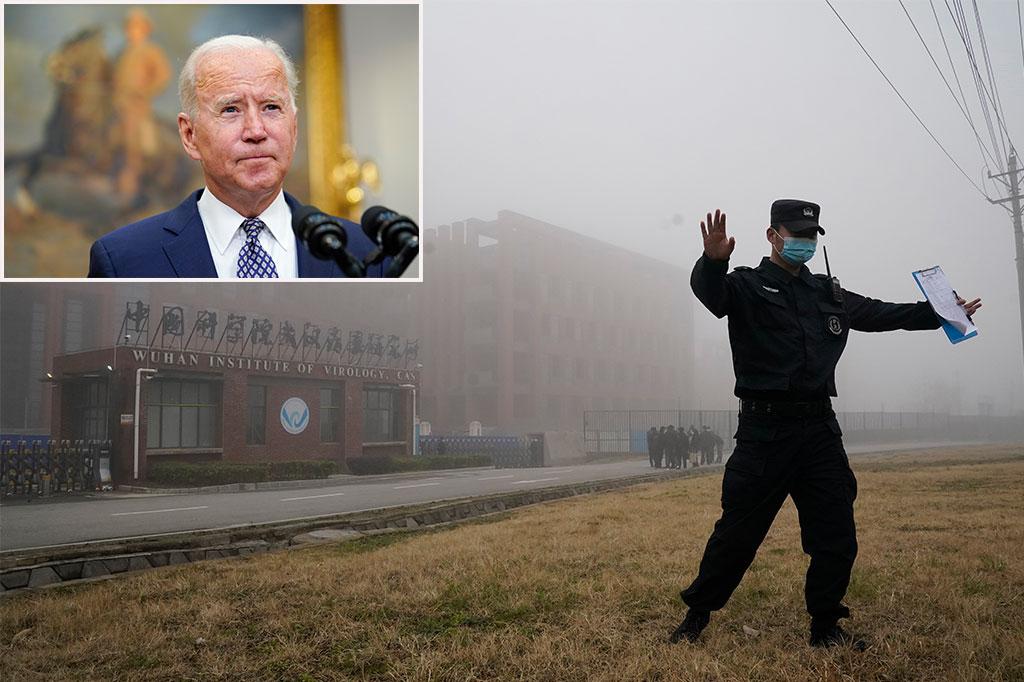 Biden administration claims to have no clue how COVID-19 started 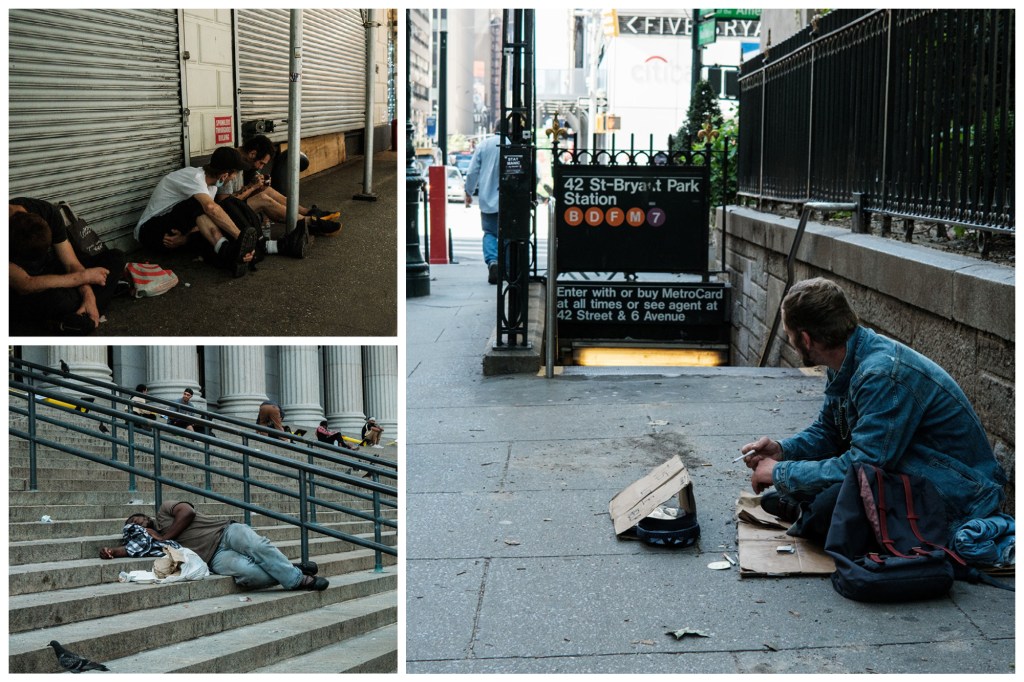 NYC is failing its homeless residents 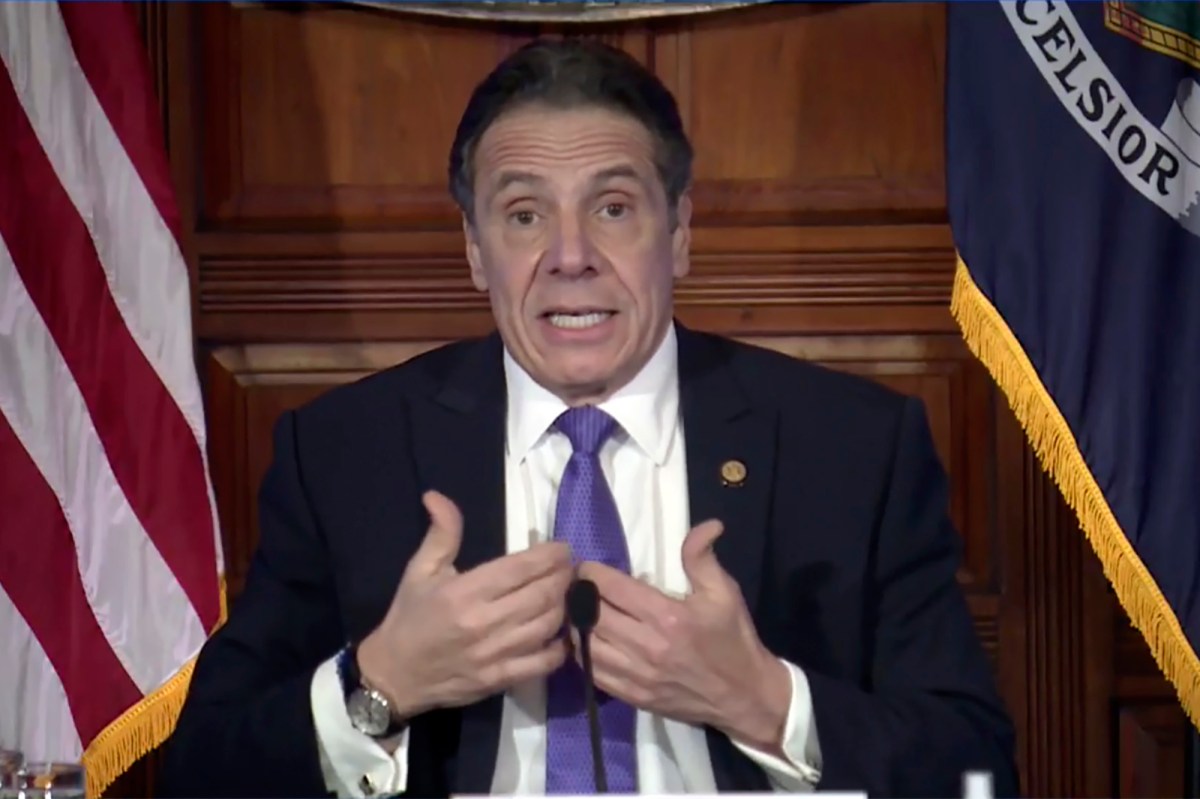