Republican Jewish-space-laser kook Rep. Marjorie Taylor Greene offered up a nonsensical Holocaust analogy the other day, comparing vaccine passports to yellow stars worn by Jews during the Holocaust. Though Greene has problems grasping historical context, she apparently possesses the ability to induce the entire left wing to pretend they are offended by dumb Nazi analogies.

It’s a quick turnaround. The media spent four years acting like the 2017 inauguration was akin to von Hindenburg handing power to Hitler. What am I saying? They’re still doing it. This very week you can read, for example, a Chris Cillizza piece headlined “A majority of Republicans are living in a fantasy world built around the Big Lie.”

The “Big Lie” — highly popular among Democrats (and Donald Trump) — is, of course, referring to a tactic the Nazis deployed against their political enemies. No one seemed upset when President-elect Joe Biden claimed Ted Cruz was a latter-day Goebbels spreading the “Big Lie.”

If challenging the legitimacy of an election is tantamount to fascistic disinformation, Democrats have been running the Ministry of Public Enlightenment and Propaganda for the past five years.

Let’s face it: Greene is a rank amateur at playing the Nazi card. We have been drowning in reductio ad Hitlerum.

“Donald Trump increasingly compared to Adolf Hitler,” explained a CBS News piece that treated Trump’s asking attendees at a rally to raise their hands and pledge to vote as if it were Nuremberg. “Is it wrong to compare Trump to Hitler?” asked a Philadelphia Inquirer columnist this past January. The answer: “No.”

There are endless iterations of this theme. I could do this all day.

When Jamil Smith, a writer for Rolling Stone, tweeted, “First, they came for the undocumented,” he was conjuring up the famous poem by Martin Niemöller (“First they came for the socialists, and I did not speak out”), a Nazi who had a change of heart once he was sent to a concentration camp.

“First they came . . . ” is prevalent among the Trump-is-Hitler crowd. Russian-collusion expert Benjamin Wittes had the temerity to plug his friend former FBI Director James Comey (found to have violated Department of Justice and FBI policies), former FBI Deputy Director Andy McCabe (found to have illegally leaked information to the Wall Street Journal and then lied about it) and Lisa Page and Peter Strzok (FBI agents who conspired to undermine an election) into Niemöller’s poem, as if these media darlings, who never had to seriously worry about their safety or comfort, should be compared with those forcibly taken from their homes and families to work, at best, as slave laborers.

Where was Chuck Schumer when Alexandria Ocasio-Cortez diminished the suffering of millions of dead Jews by comparing holding facilities on the southern border to concentration camps? At the time, several media personalities attempted to defend the congresswoman by pointing out that the idea of a “concentration camp” predated the Holocaust — as if Ocasio-Cortez were conjuring up images of the Boers rather than Buchenwald. But it was AOC who stressed that we should be “concerned enough with humanity to say that ‘Never Again’ means something and . . . that concentration camps are now an institutionalized practice in the Home of the Free.”

Of course, the greatest manifestation of “Never again” — clearly a phrase referring to the Holocaust — is the state of Israel, an entity Ocasio-Cortez works tirelessly to undermine and besmirch. Yet Democratic leadership, which has yet to utter a single word of rebuke concerning the far more consequential anti-Semitic incitement of its progressive wing, feigns great outrage over Greene’s comments. Republicans have condemned Greene; Hamas-boosting Squad members get to preen with Nancy Pelosi on the cover of Rolling Stone.

In March, according to CBS News, around 3,200 migrant children were being held in Border Patrol facilities — a record — with almost half being held past the three-day legal limit. There was no performative outrage this time around. No correlations between the border agents and Schutzstaffel. Instead, we had a national conversation about the complexities of border enforcement.

Don’t get me wrong; there’s plenty of Nazi-like despotism and nascent authoritarianism in the world. Plenty of people sound like real Nazis. And if your argument is that a bit of hyperbolic rhetoric is a good way to hammer home a political point, that’s fine. Then that’s the new norm for everyone.

But anyone who believes American government is comparable to Nazis is either dishonest or historically illiterate. “Well,” Nazi analogists will explain, “the Holocaust didn’t happen overnight, you know!” True. And I suppose that’s exactly Greene’s point, as well. You and she have much in common. 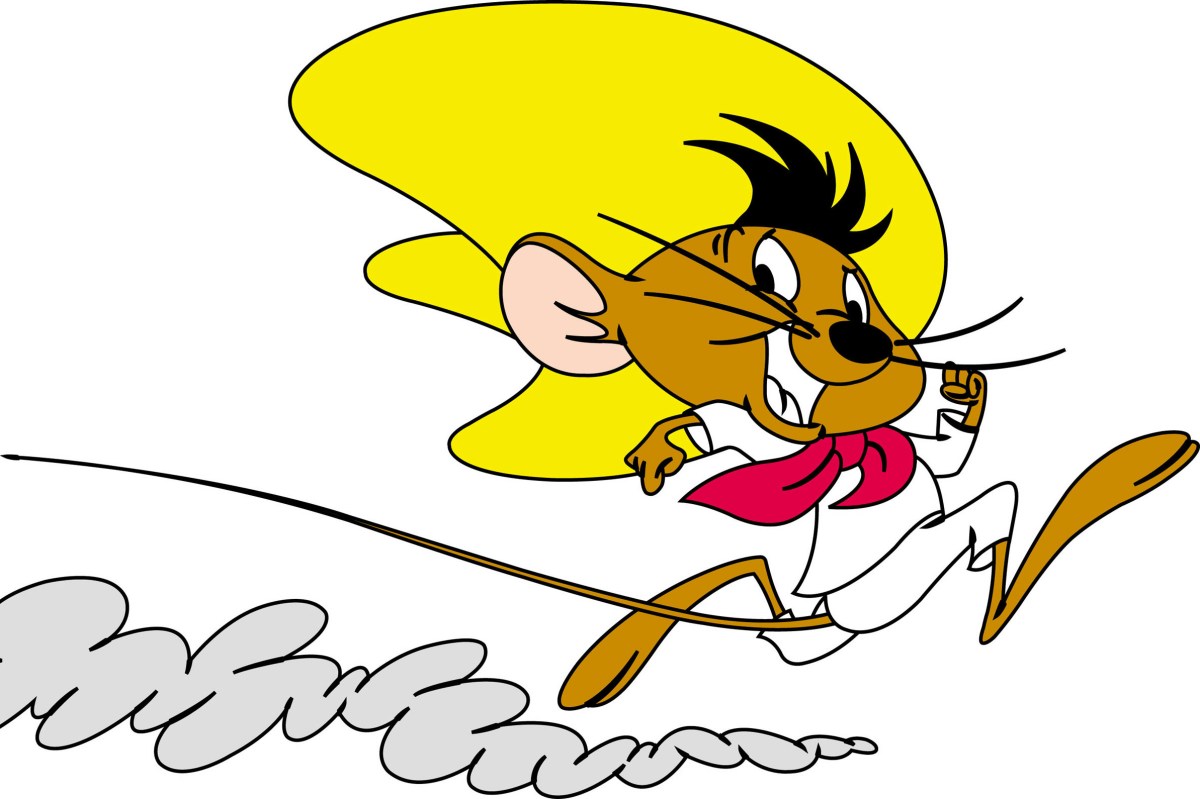 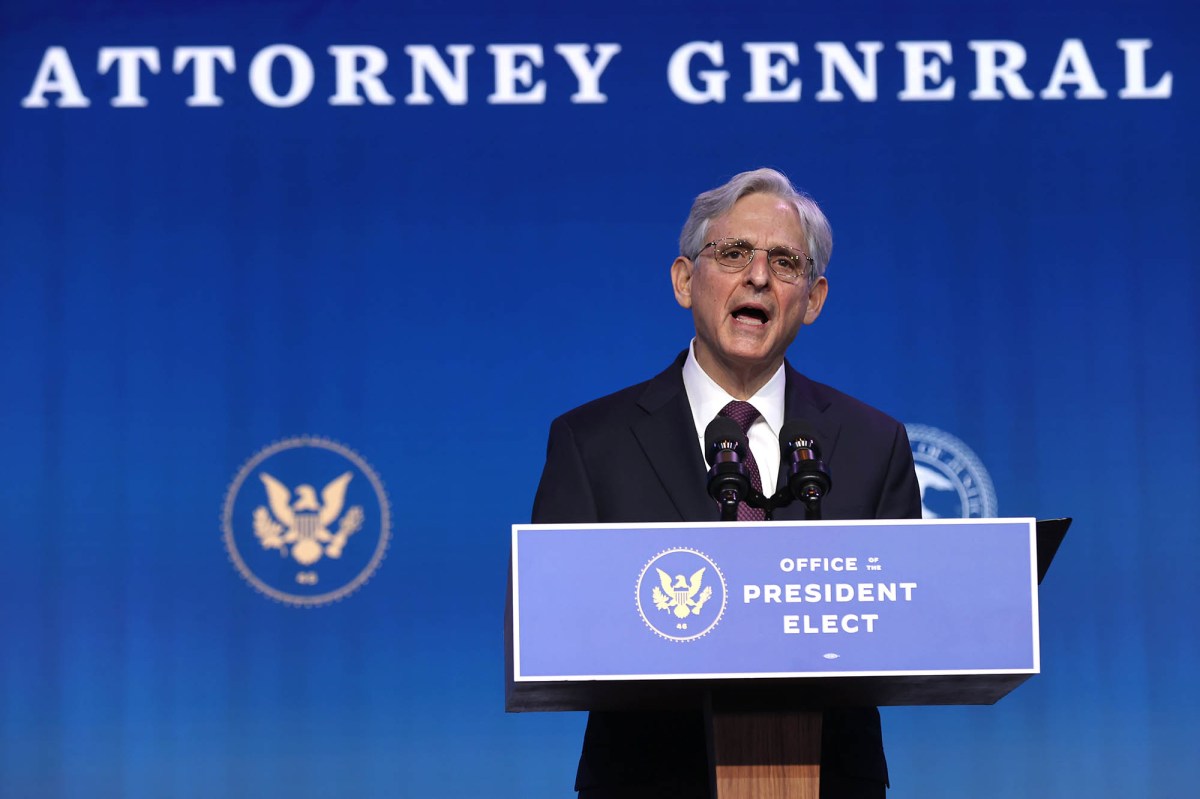 Merrick Garland is a great pick to restore confidence in DOJ 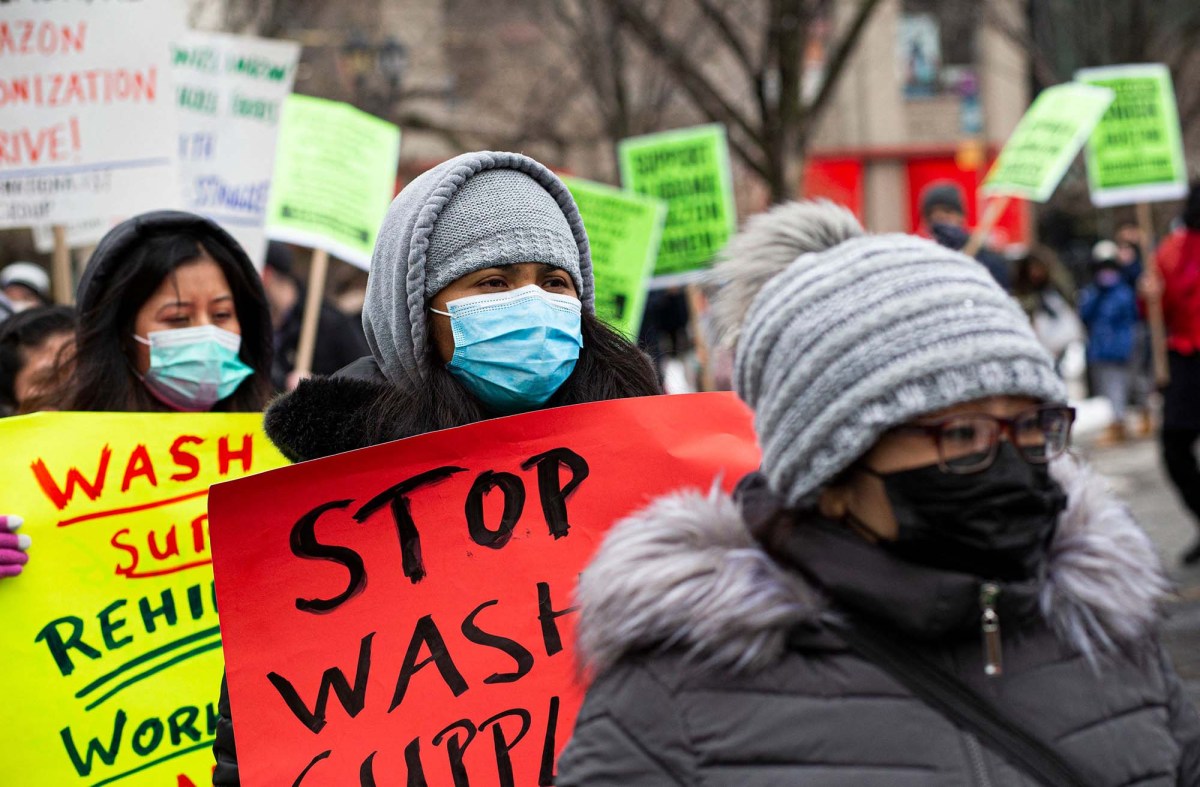 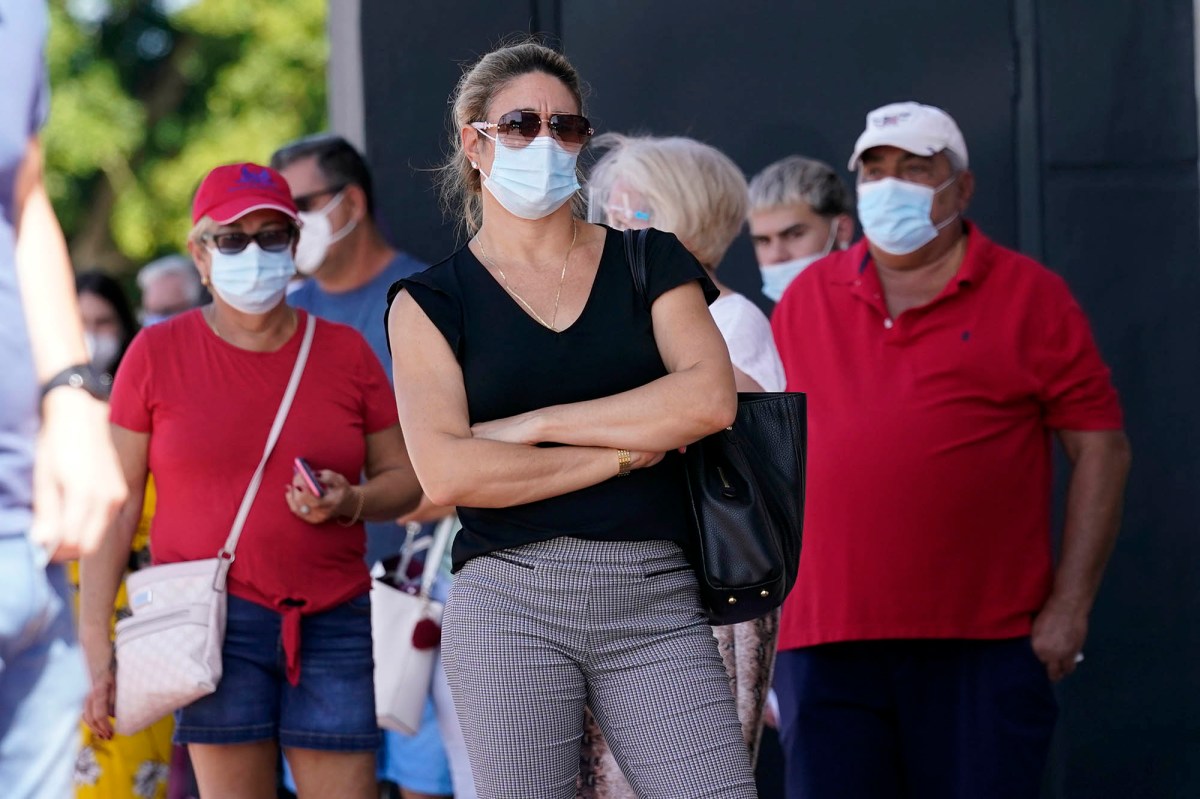 Stop politicizing the pandemic and other commentary