Conservative: So Much for Biden’s ‘Experience’

“To say that what just happened in Afghanistan caught the Biden ­administration by surprise would be the understatement of the year,” snarks Roger Kimball at Spectator World. “But why?” President Biden “was elected — anyway, he campaigned — on the back of his vaunted ‘foreign-policy experience.’ ” Of course, “Major-General William ­Elphinstone had a lot of experience, too. He was with Wellington at ­Waterloo” before commanding “Her Majesty’s forces in Kabul” during the First Anglo-Afghan War — known in Britain as the Disaster in ­Afghanistan, thanks to the calamitous 1842 “retreat of the entire garrison.” Biden knows Afghanistan is called “the graveyard of empires.” His needless disaster “is not just a horror for the Afghanis. It is a provocative exhibition of weakness not unlike the spectacle that the Brits made in Afghanistan.” For America, though, “the primary audience is not in Afghanistan but in Iran, China and Russia.”

“The United States has spent $83 billion training, equipping and even paying Afghanistan’s security forces since 2001” — yet they collapsed in the face of a Taliban assault, Kori Schake laments at The Atlantic. It’s only the latest case of a US-trained force yielding lousy results. Yes, Germany’s and Japan’s Cold War-era militaries thrived with Washington’s support. But other cases from the Balkans to Central America have “a more mixed track record” (at best) and “became notorious for producing dictators and militaries that committed war crimes” (at worst). The problem: “American soldiers training counterparts abroad operate in very different political and social conditions than does the US military.” Plus, “many of the leaders of the forces we’re training have different objectives for their militaries than we do.” Given the danger Afghan forces faced and their high fatality rates, “we should be amazed and ­respectful that any have volunteered to fight.”

Soldier: Save Those Who Saved Us

At the Afghanistan war’s height, “I was the executive officer of a team of 12 US soldiers training local police in a remote district,” recalls Steven Erickson at the Milwaukee Journal Sentinel. One of the team’s “most vital members” was an Afghan interpreter. “Without his ability to direct” police units, “we could have easily been overrun in at least two ambushes.” Afghans who fought alongside us “are being slaughtered” as “the police and the army hand over the bases we built for them, the Humvees we gave them” to the Taliban. My interpreter “saved my life in Afghanistan. Now we need to save his.”

President Biden’s Afghan debacle was “predictable” — it was, scolds Bruce Abramson at Asia Times, “the inevitable consequence of a dismal bipartisan strategic doctrine that has crippled American military effectiveness” for decades: “limited war.” Such wars “combine vague goals, internally conflicting desires, inattention to ­local incentives, inadequate resources and ­restraints on military actions.” The alternative: “a clear statement from the president that from the ­moment he asks the first American kid to put his life on the line, he has committed the full force and entire arsenal of the US military toward achieving a clear, concrete goal.” Over the past decades, only former President Donald Trump’s decision to crush ISIS using “the necessary forces” worked. Please, no more limited wars.

The New York Times’ Bret Stephens asks: “What on earth was Joe Biden thinking — if, that is, he was thinking?” The president’s “heedlessness” as the Taliban took Kabul “will define his administration’s first great fiasco.” Insistently ignoring “his senior military advisers” and ­assuring Americans “that what has just come to pass wouldn’t come to pass,” Biden owns “the consequences.” What will they be? “The killing won’t stop.” “Women will become chattel.” “Afghanistan will become a magnet to jihadists everywhere.” “What happens in Afghanistan won’t stay there.” The “consequences of defeat are rarely benign,” and “America’s enemies, great and small, will draw conclusions from our needless surrender.” 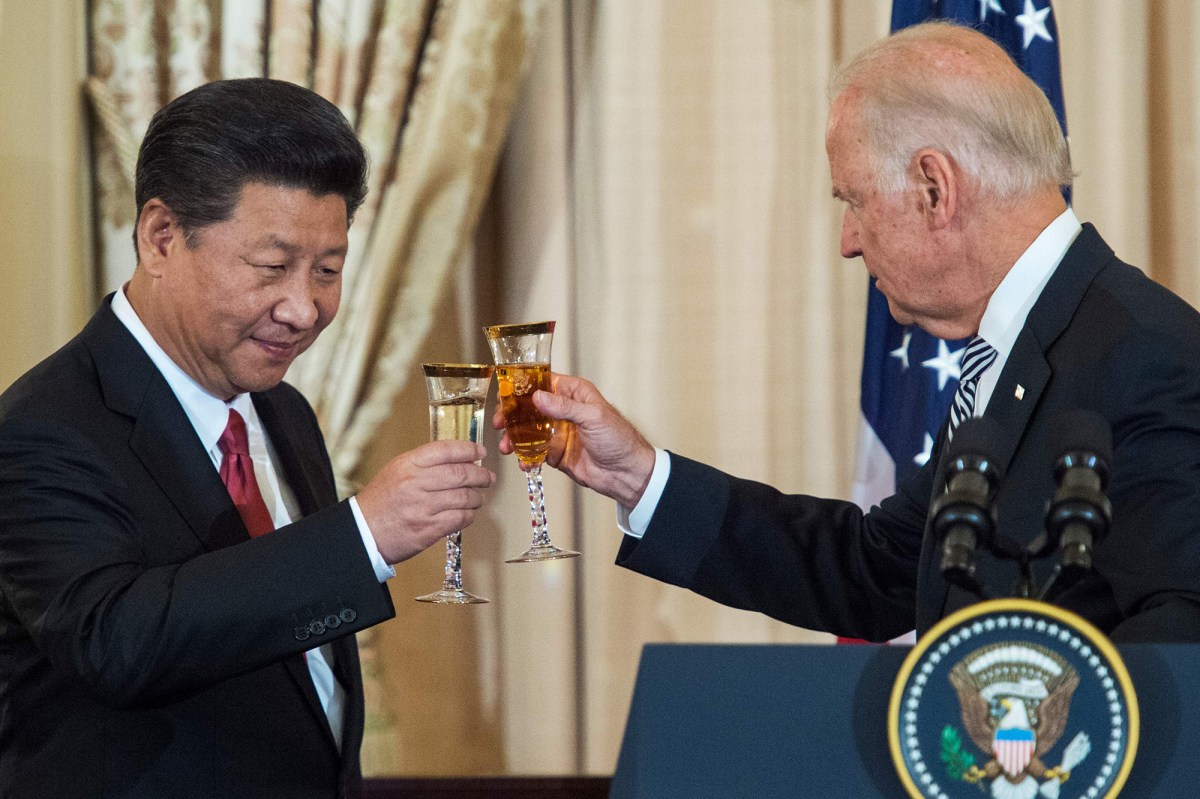 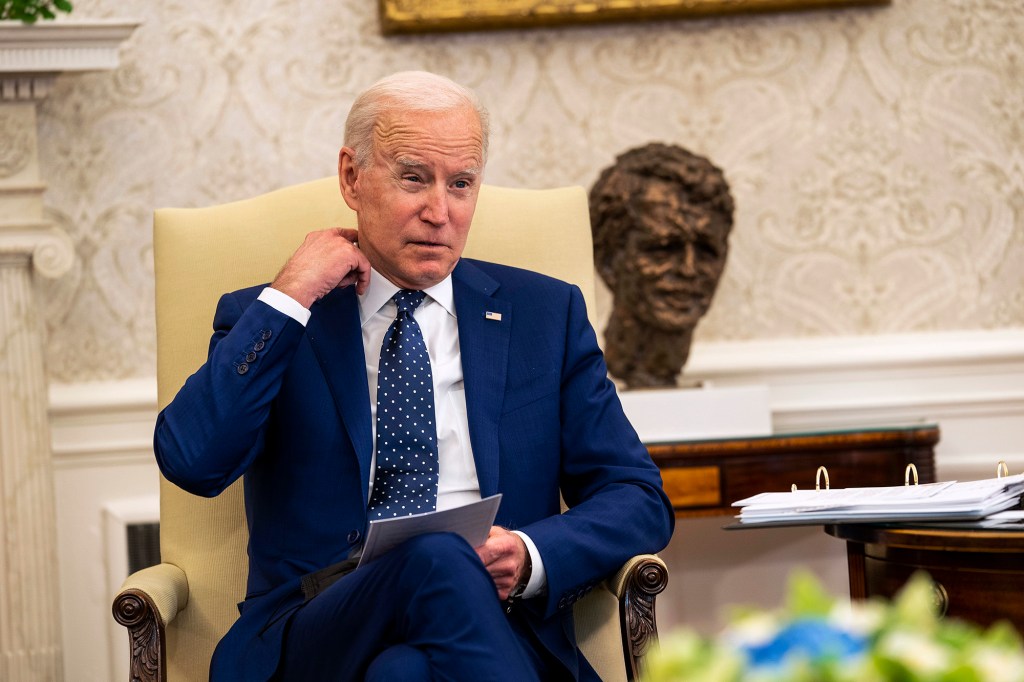 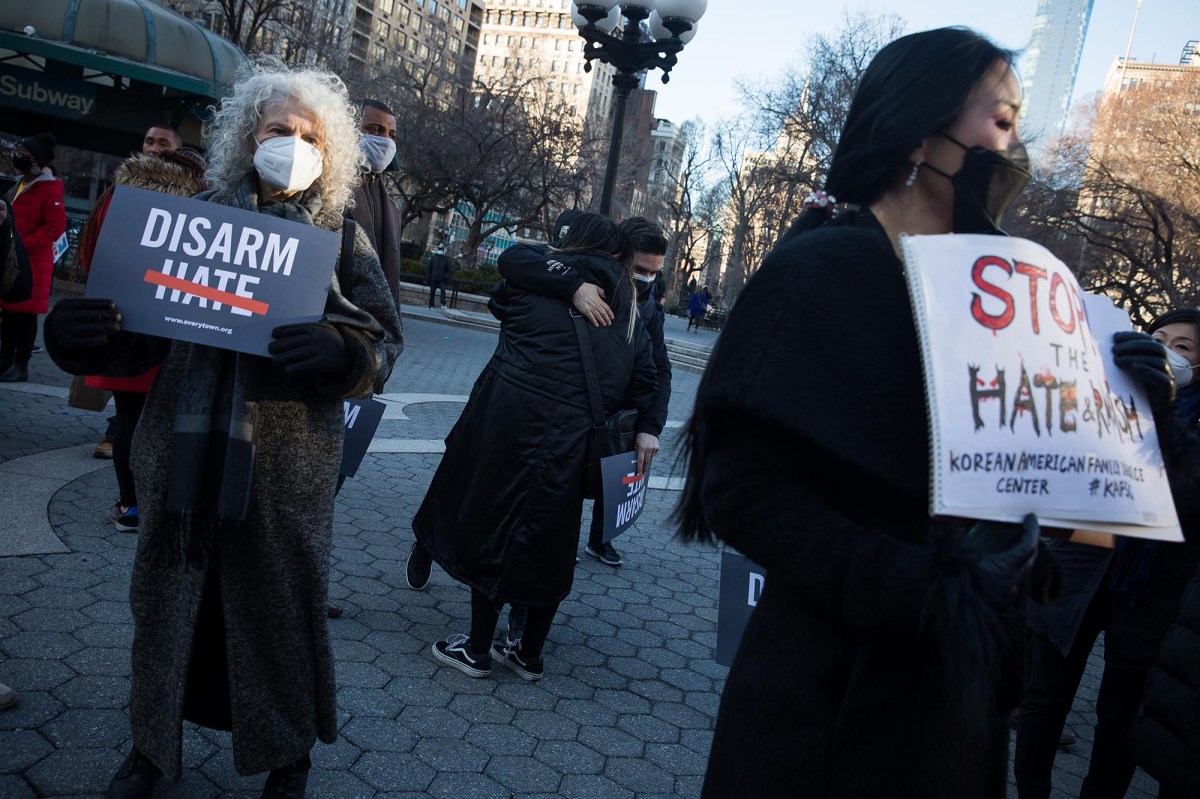 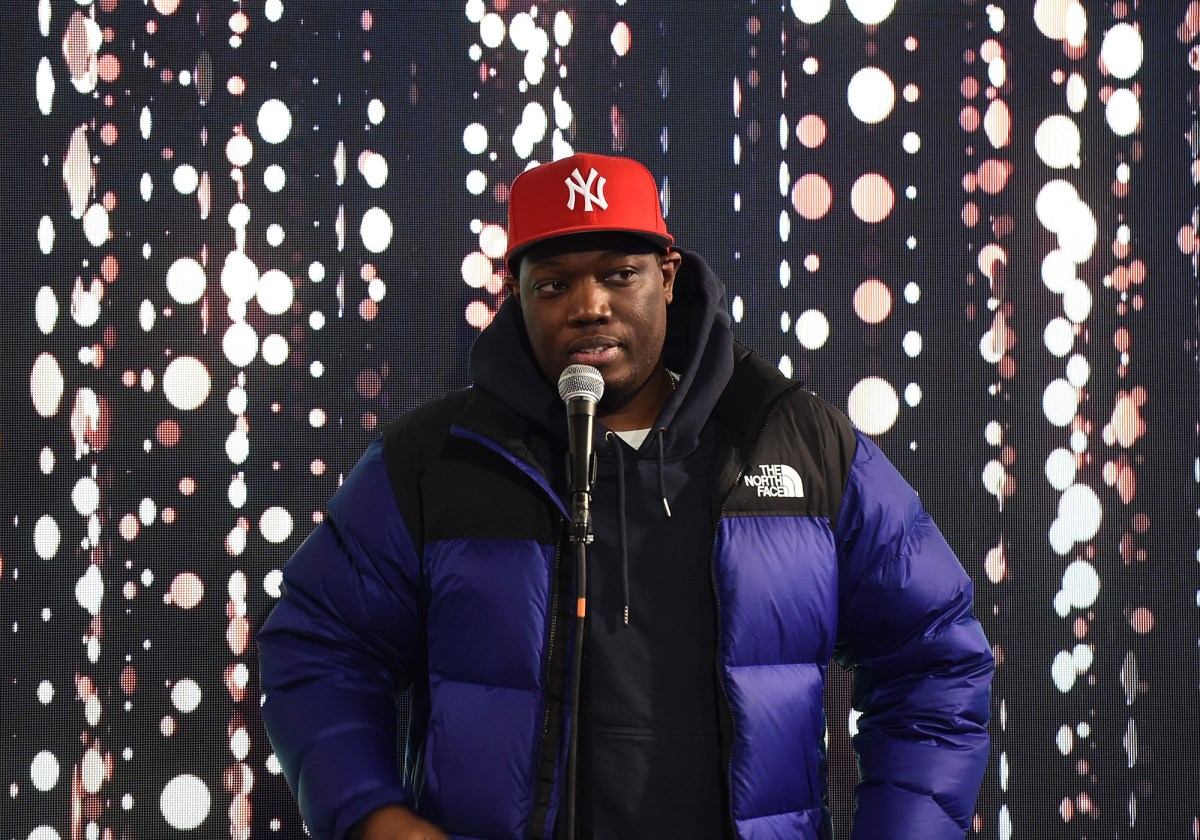