Team Biden has been talking tough on China, but so far Beijing is more shameless than ever on all fronts, bullying Hong Kong and Taiwan while pretending to suspect the United States birthed the deadly coronavirus.

“Last night, I was on the phone for two straight hours with Xi Jinping,” President Biden revealed Thursday, calling his chat with China’s president “a good conversation.” (Still waiting for a first call to US ally Israel.)

The White House says Biden ran down a litany of complaints with Xi: “his fundamental concerns about Beijing’s coercive and unfair economic practices, the crackdown in Hong Kong, atrocities in Xinjiang and increasingly assertive actions in the region, including toward Taiwan.” They also “exchanged views on countering the COVID-19 pandemic and the shared challenges of global health security, climate change and preventing weapons proliferation.”

Hours before the call, Biden announced a Pentagon task force to recommend answers to the “growing challenges” of China’s military.

Beijing will do or say anything in its quest for power and influence. Last week, as a World Health Organization team announced what it had learned about COVID-19 in Wuhan (very little, as Beijing long ago destroyed the evidence), Chinese Foreign Ministry flack Wang Wenbin seized the chance to again accuse Washington of unleashing the deadly virus, calling on America to be “open and transparent” and “invite WHO experts to the US to conduct origin-tracing research and inspection.”

That follows last month’s demand from his colleague Hua Chunying that Uncle Sam “open the biological lab at Fort Detrick, give more transparency to issues like its 200-plus overseas bio-labs” and “invite WHO experts” into the country.

Beijing’s still bullying Taiwan, too. Soon after Biden’s inauguration, it spent a weekend sending dozens of fighters and bombers into Taiwanese airspace, and has kept up the breaches near-daily. A Reuters analysis of satellite images also exposed China’s “relentless campaign of sand dredging, frequently encroaching on waters controlled by Taiwan,” in a bid to distract the island nation’s defenses and ruin the livelihoods of residents of a string of Taipei-controlled islands.

Nor have the Communists stopped torturing civilians. Biden’s State Department said that reported “atrocities” such as the systematic rape of Uyghur women held in Beijing’s concentration camps “shock the conscience and must be met with serious consequences.”

Biden’s team is talking the right talk. We look forward to seeing it actually deliver “serious consequences” for all of Xi’s horrors. 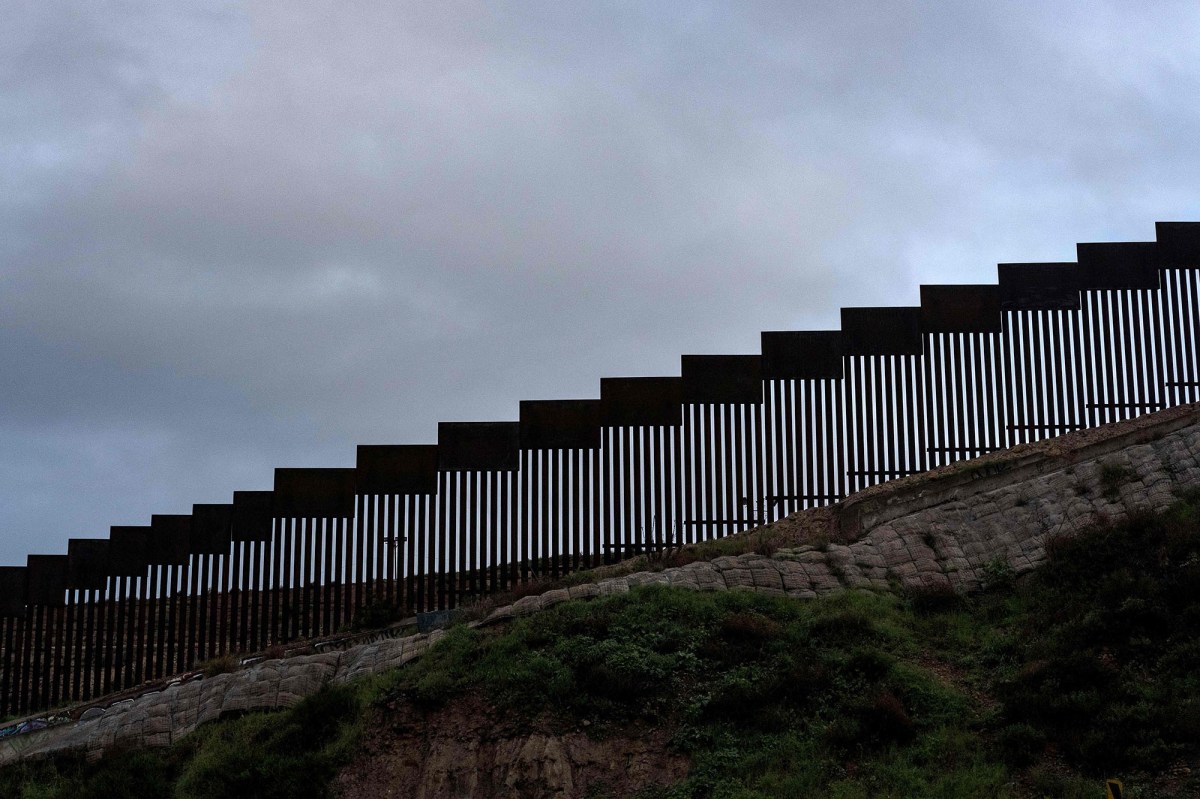 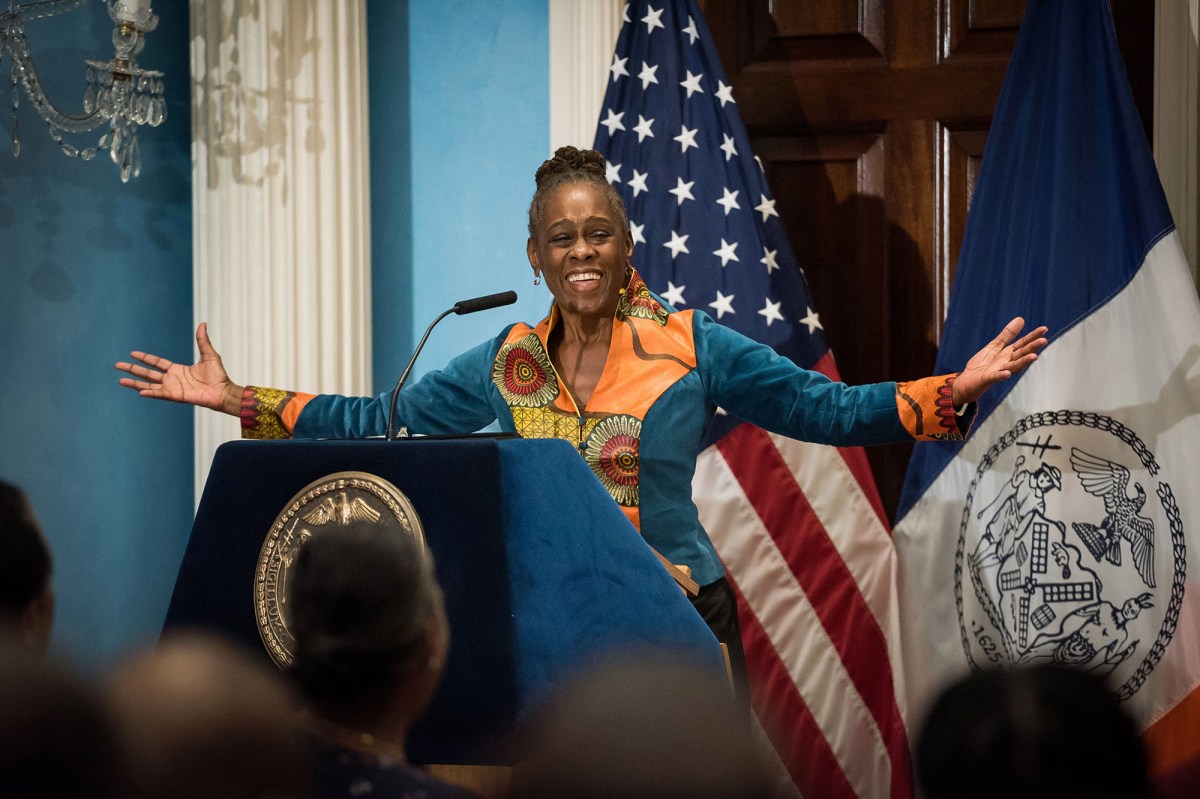 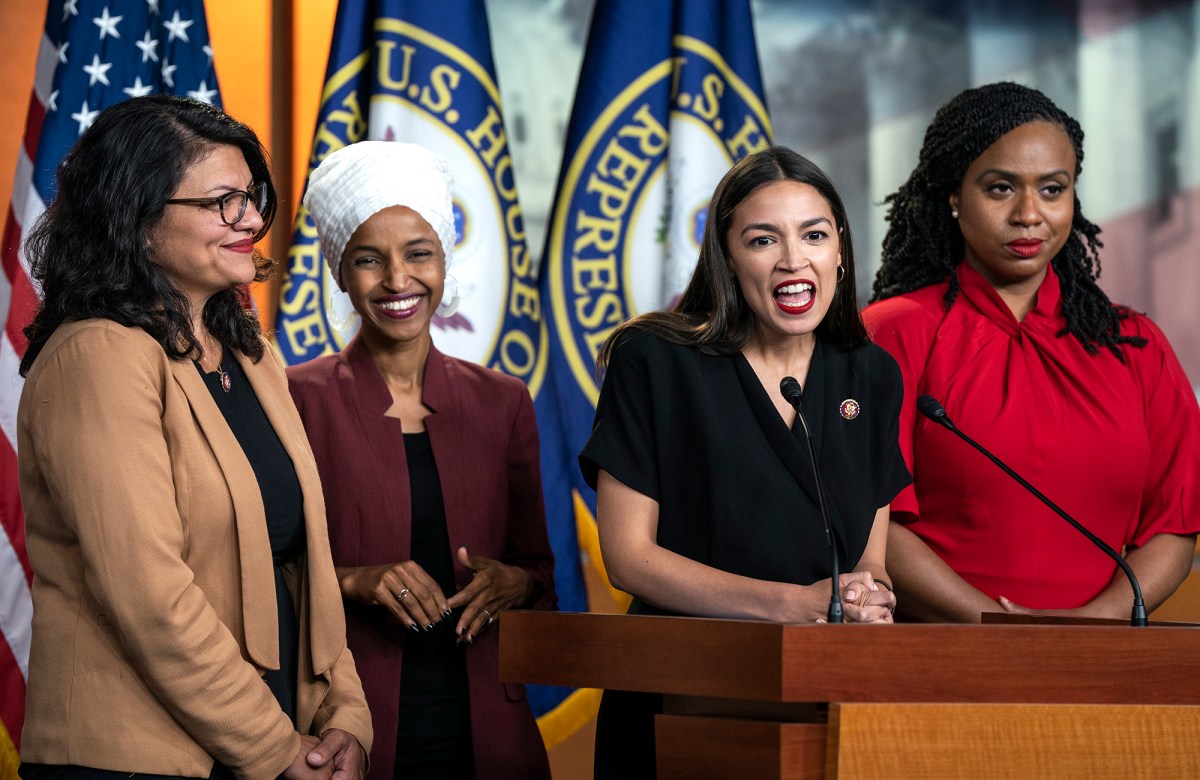 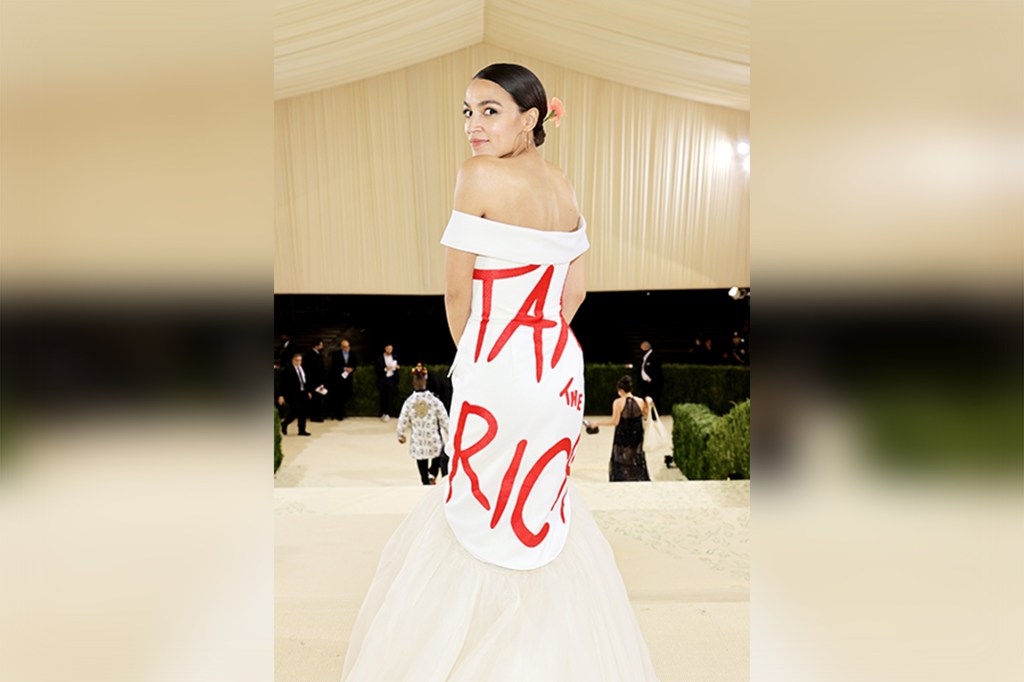