Homeless advocates hold fast to the belief that government fails because it doesn’t listen enough to what the homeless themselves say they need. Yet a new report by the Coalition for the Homeless shows why that makes no sense. Even if officials in the Big Apple commit to doing whatever the homeless ask, they couldn’t fulfill the vow, because the demands often press in opposite directions.

Coalition researchers surveyed more than 200 street homeless New Yorkers — and found that the main reason “rough sleepers” don’t enter shelters is concern over safety. At the same time, the homeless often say they don’t care for the police. Coalition researchers amplify these anti-police sentiments and argue that more criminal-justice “reform” would help reduce homelessness in Gotham.

Yet less policing is hard to justify in light of the brutal reality of homeless-on-homeless crime. The “A-train ripper” stabbings of this February, the fatal stabbing of a teenager in March at the Fulton Street Fish Market, the Chinatown murders in October 2019: In all these cases, victims and alleged assailants alike were homeless.

Last year, police made 924 arrests at city shelters, 260 for felonies. New York’s shelter-security budget exceeds $200 million. Shelter access is strictly controlled, so who else could be robbing and assaulting homeless clients other than other homeless clients?

Shelters impose curfews and other restrictions on client behavior. The coalition reports that shelter rules prompt many homeless adults to opt for the streets, where they feel “freer.” But there is an obvious tension between fearing for one’s safety and rejecting rules and order.

Strict rules also govern access to housing benefits. This is another grievance of the street homeless population. Some rough sleepers seem to wish that outreach workers would canvass the city, freely distributing access to supportive-housing units on a more or less as-requested basis; having to prove need and eligibility is apparently a degrading nuisance.

But if benefits aren’t regulated, programs can be abused. If subsidized housing is going to be scarce, and it always is, government should be interested in who is at the head of the queue: a long-term-disabled veteran — or some obnoxious street kid from New Jersey who showed up last week at the Port Authority.

The coalition report demands more “dignity” in the treatment of New York’s street homeless. That sounds virtuous, but what does it mean in practice? Lying to poor people is a big driver of their mistrust of government. To the extent that anything resembling upward mobility is possible for a chronically homeless individual, the path won’t look perfectly smooth. Life at the next-to-lowest rungs on the social ladder is better than life on the very lowest — but only slightly.

You don’t want to discourage people, but you also should level with them. This is another tension ignored by those who insist that listening closely to the “lived experience” of the homeless will fix the problem.

Then there is mental illness. The coalition reckons that about two-thirds of the sample had “mental-health needs.” The report further notes that that figure likely underestimates homeless adults’ rate of mental disorders, given that many people approached declined even to participate in the survey “as a result of what [the coalition] perceived to be mental-health needs.”

One woman turned down an interviewer simply by screaming. To help someone like that calls for something more than a text hotline, à la ThriveNYC.

Mayor Bill de Blasio may well leave office with less homelessness than when he came in. Last Sunday, the Department of Homeless Services’ shelter census stood at about 50,606, very close to the tally when Hizzoner was sworn in on Jan. 1, 2014, and down 20 percent from its January 2019 historic peak.

But dips in homelessness have historically proved temporary, and many New Yorkers remain just as concerned about street conditions as ever.

Chaotic streets are a sign of government incompetence, but some incompetence may also be rooted in the contradictory demands placed on government: Keep shelters safe while giving absolute respect to everyone’s personal freedom; get everyone into housing as quickly as possible while ensuring that the neediest cases benefit the most.

What the homeless need isn’t more virtue signaling about “dignity” and “lived experience,” but honest policies that level with both them and the public. 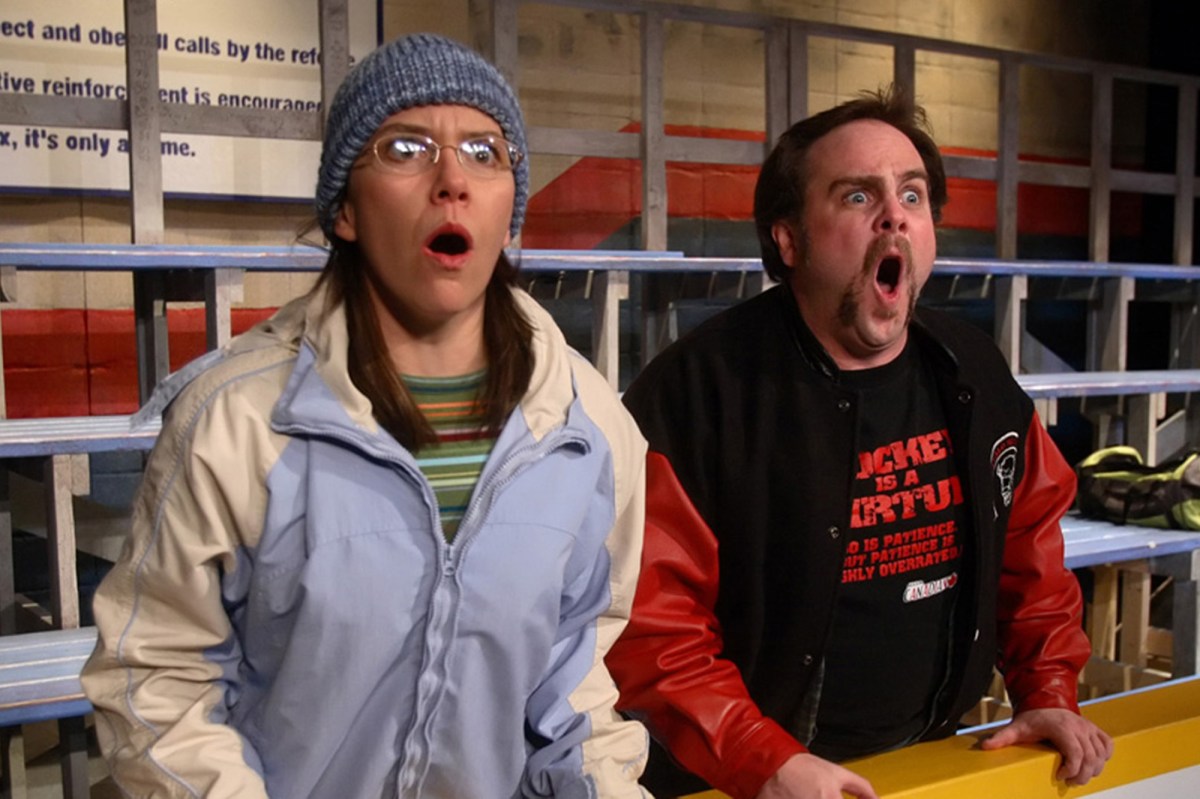 Why hockey parents have become America’s most hysterical sports fans 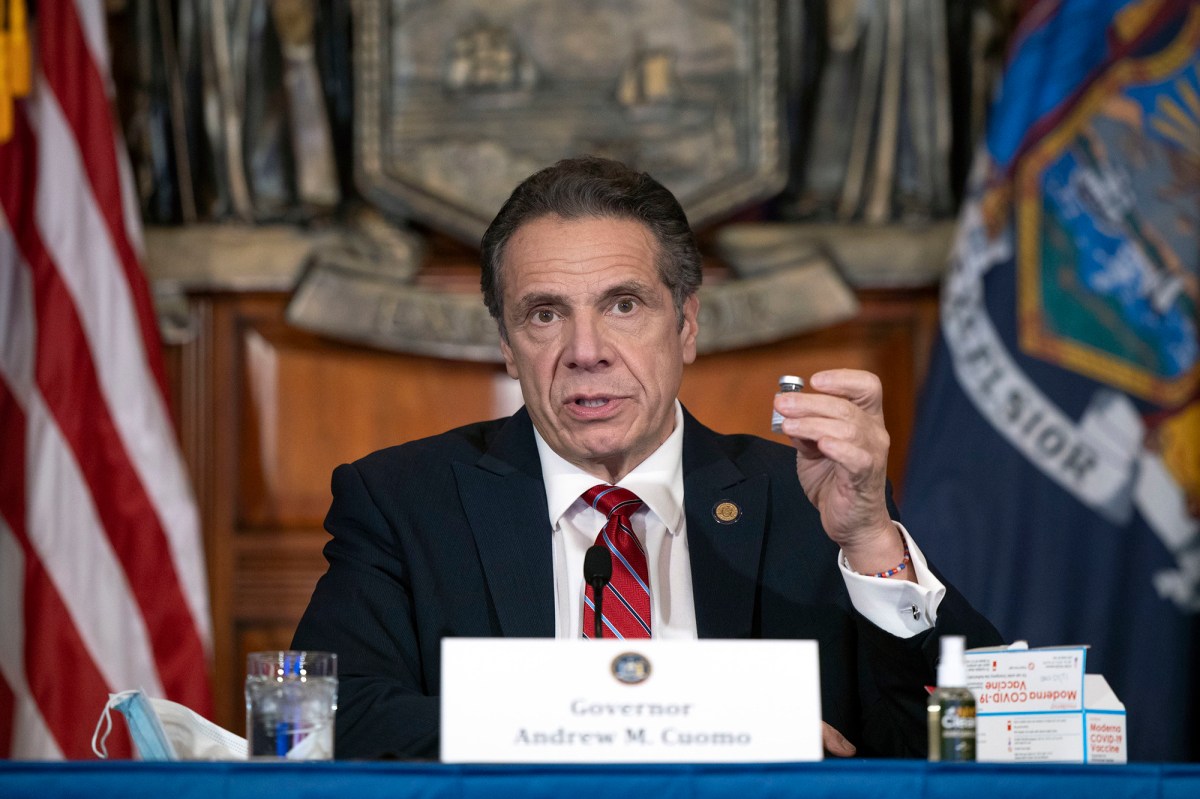 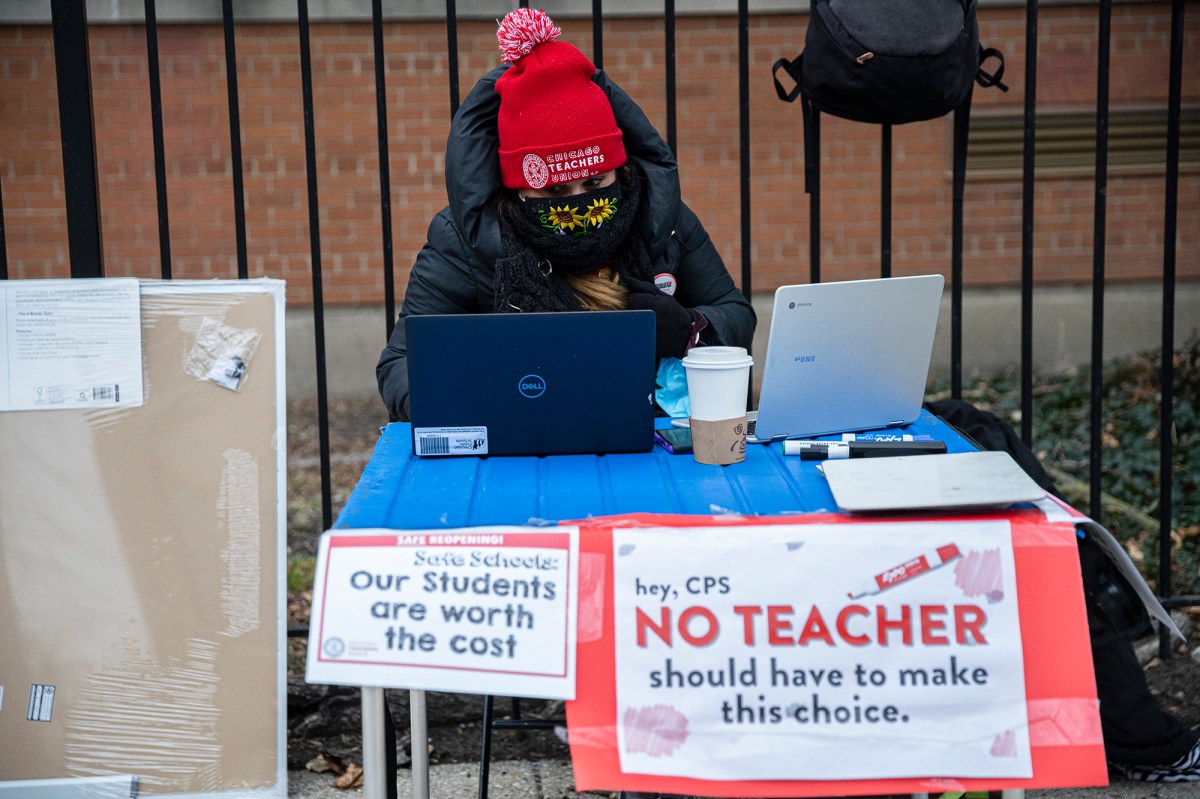 A reckoning for teachers unions and other commentary 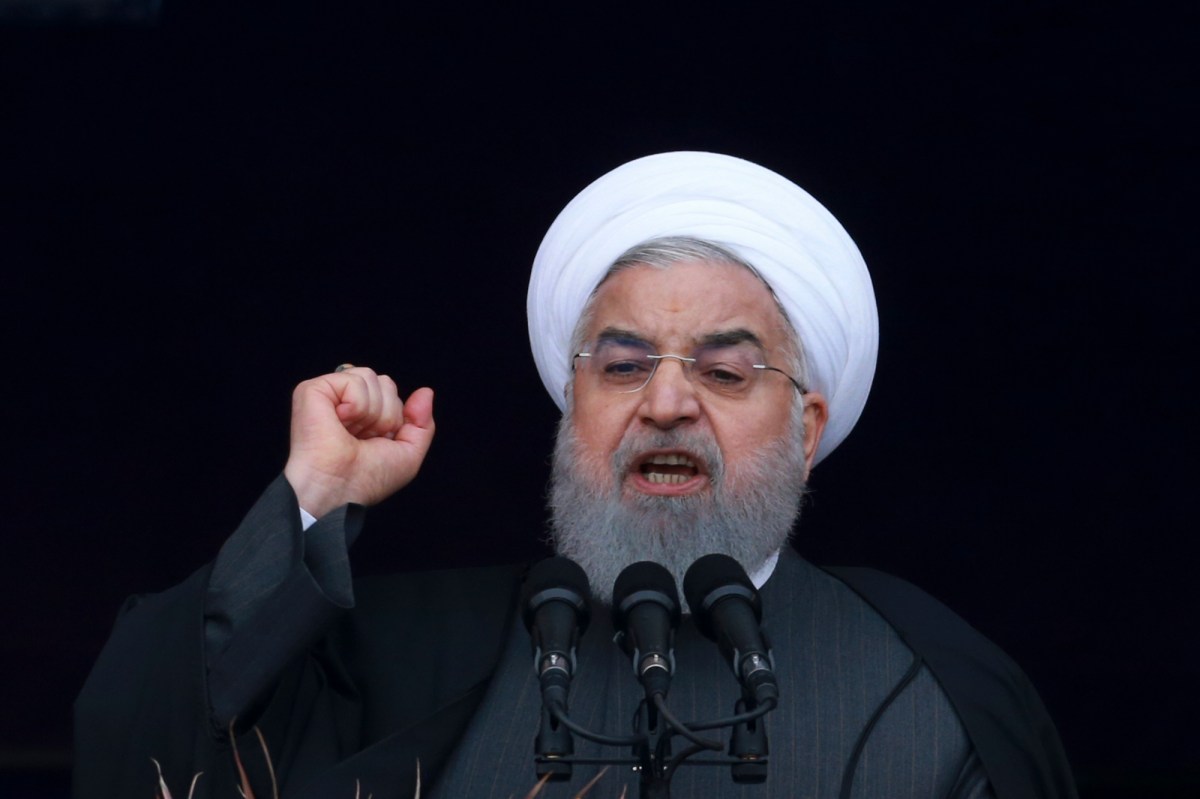