To spite Donald Trump, the city had decided to cancel his contracts to run ice rinks in Central Park — not at the beginning of April, when they closed for spring, but immediately. The mayor didn’t seem to care that hockey players, figure skaters and others were iced out, as long as he scored a point in his political feud.

After an outcry by coaches and parents, and coverage in The Post, cooler heads prevailed.

“New York City kids deserve all the time on the ice they can get this year. The Wollman and Lasker rinks will stay open under current management for the few weeks left in this season,” City Hall press secretary Bill Neidhardt said.

Thank goodness. But why does it take bad press and angry phone calls to make what is a common-sense call? Just say Trump’s contract won’t be renewed going forward, but don’t kick out the kids.

Sadly, this tale has been repeated often by this administration — virtue-signaling above all else. Hopefully, the next mayor shows more wisdom. 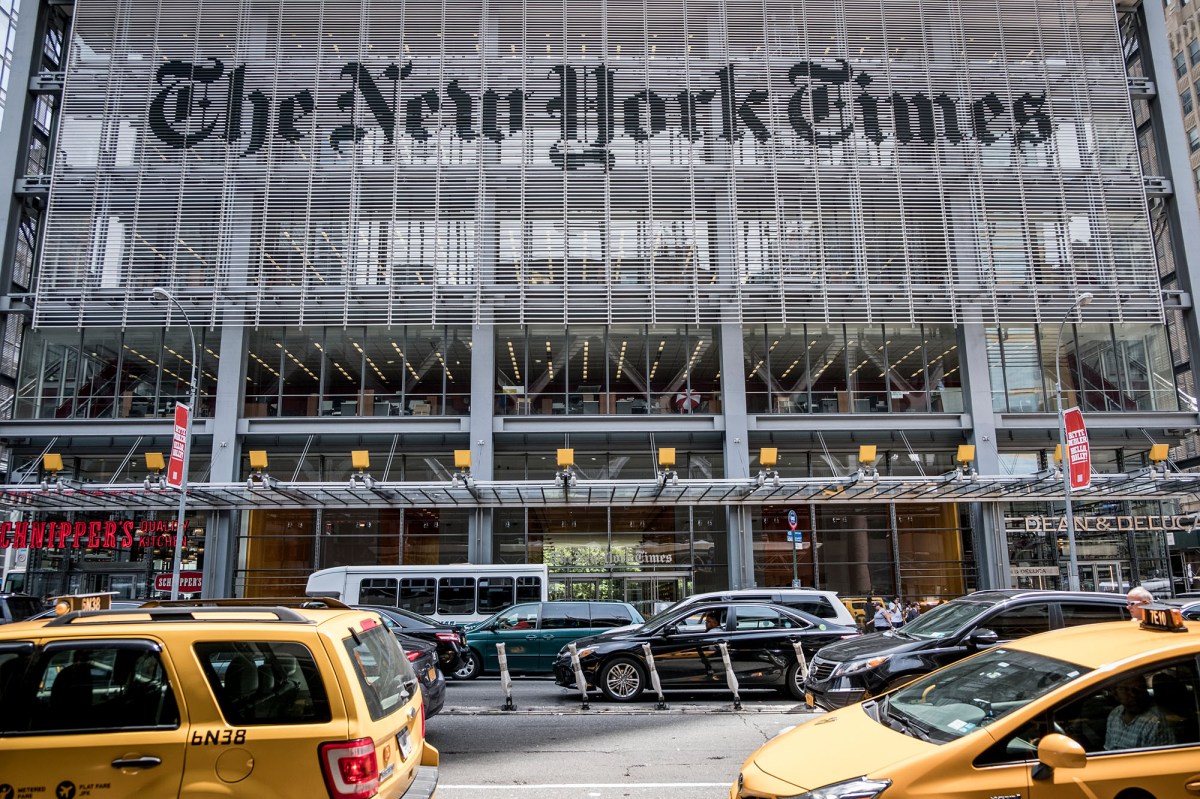 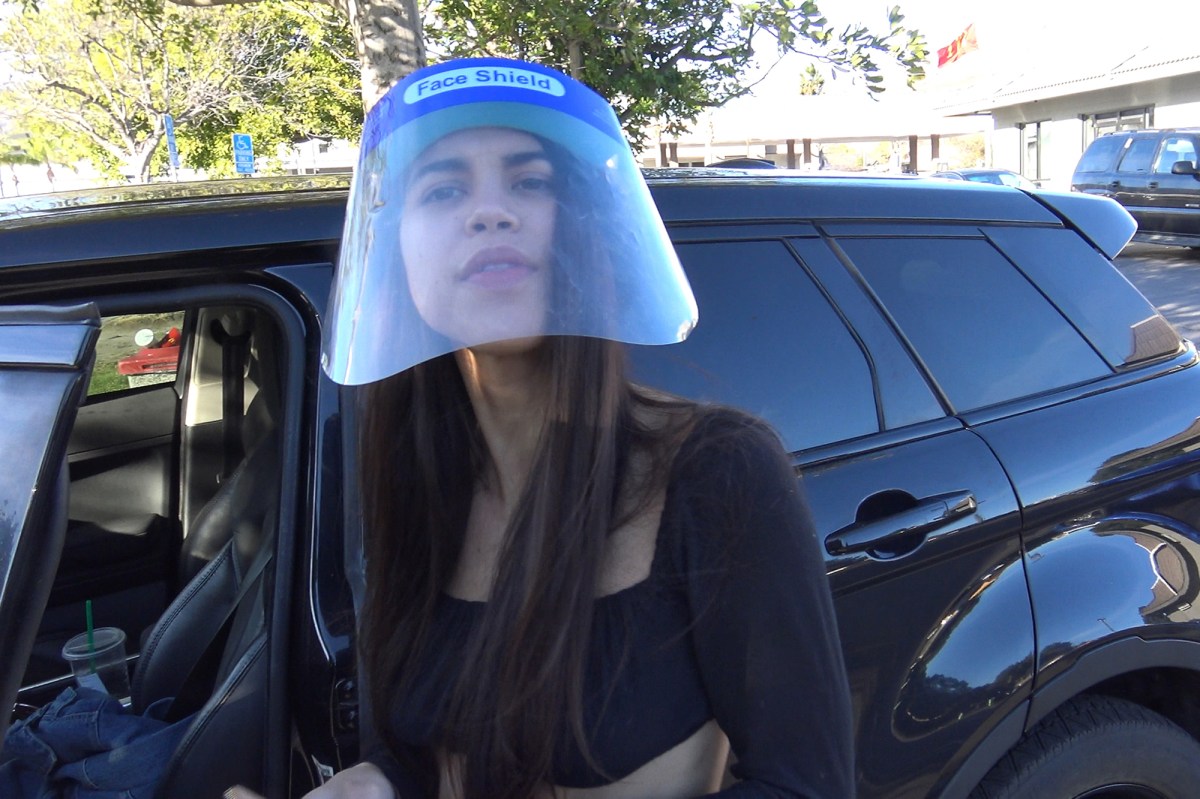 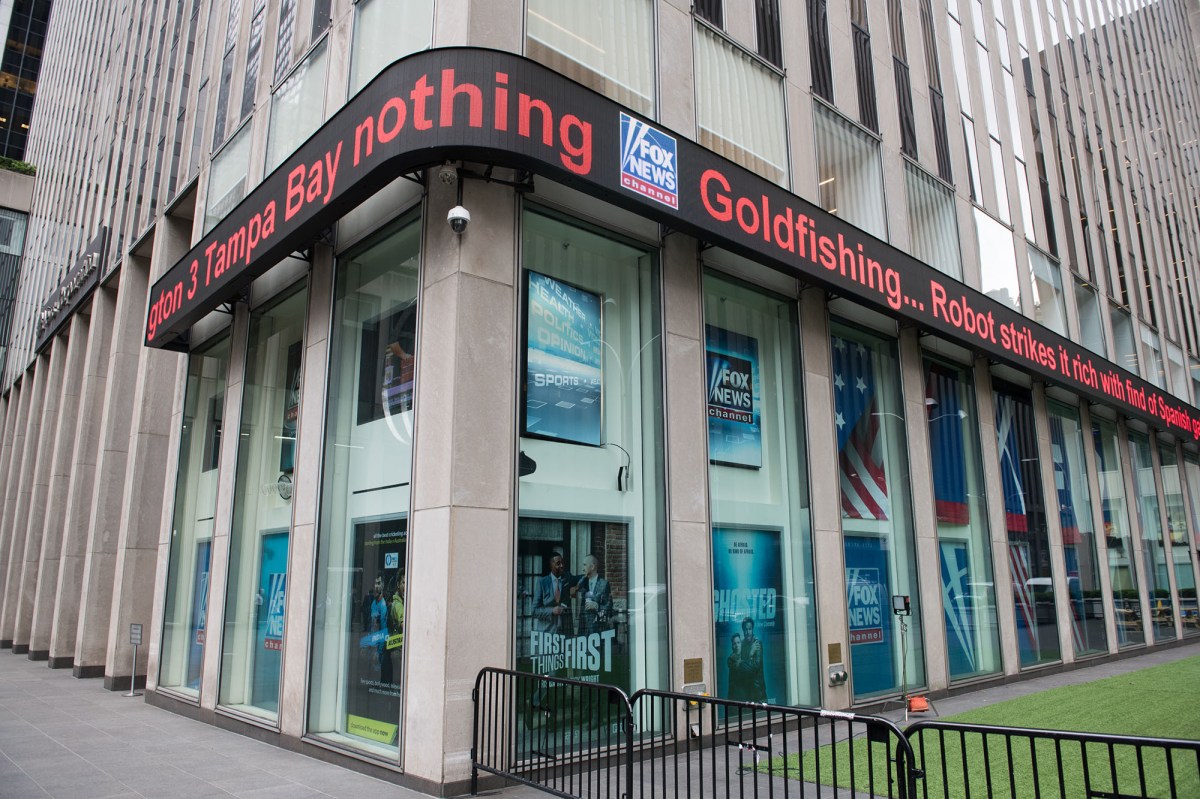 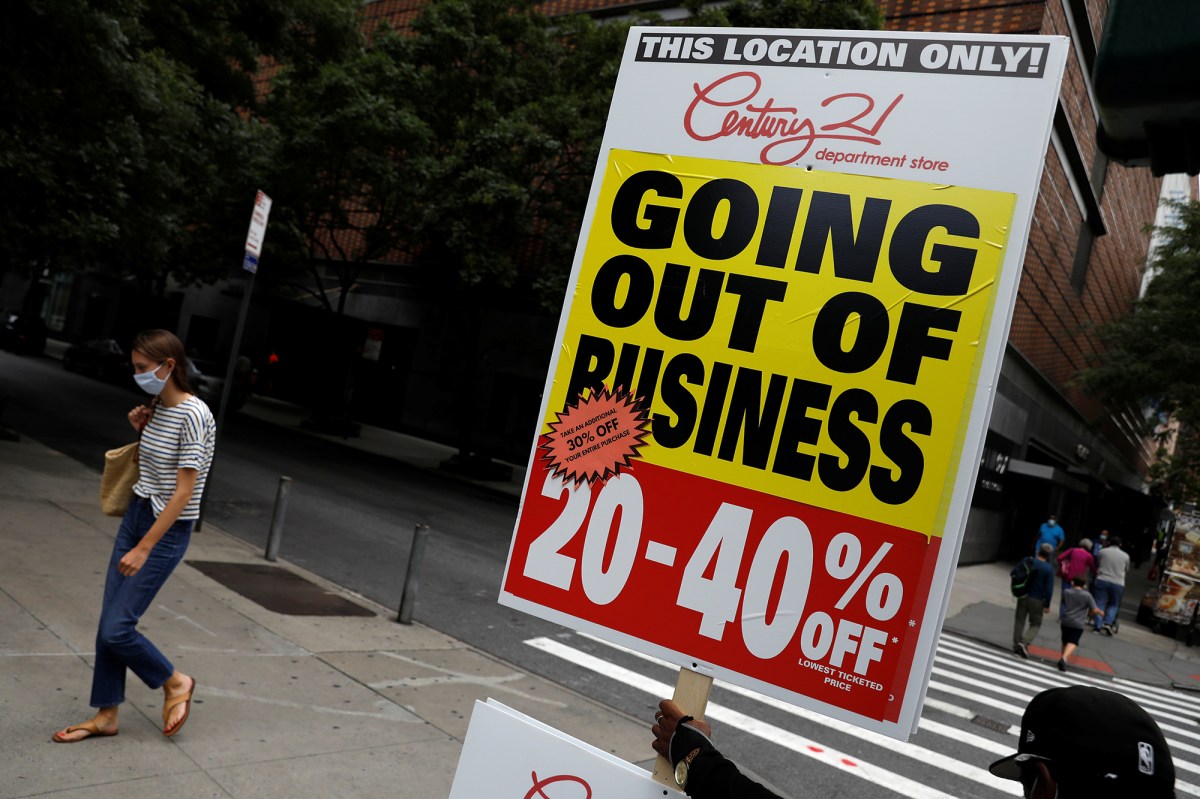