If it walks like a duck and quacks like a duck . . . The alleged overtime pay conspiracy by a group of MTA workers looks even more like organized crime than we’d thought.

The five co-defendants each pleaded “not guilty” Wednesday to the two-count indictment of conspiracy and federal program fraud. But federal prosecutors promised to deliver evidence that shows them “repeatedly covering for one another’s absences from work”: 48,000 pages worth of cell-site data, financial documents, MTA records and more.

That’s on top of the fact that two of the five accused are sons of convicted mob figures. Frank Pizzonia’s father was a Gambino crime family captain who served 15 years in prison for plotting to kill a couple who had robbed his social club. Joseph Balestra Jr. is the son of a notorious weapons dealer to four New York City crime families, convicted in the ’90s after supplying weapons to mobsters involved in narcotics trafficking, counterfeiting, truck hijacking and armed robbery.

The overtime con spanned multiple years, prosecutors charge, as the fraudsters helped each other collect wages while bowling, vacationing and chilling at home over 40 miles away.

And this is still likely the tip of an iceberg first charted nearly two years ago when the Empire Center for Public Policy first blew the whistle on outrageous MTA overtime. The real question is: How many gangsters haven’t been nabbed yet? 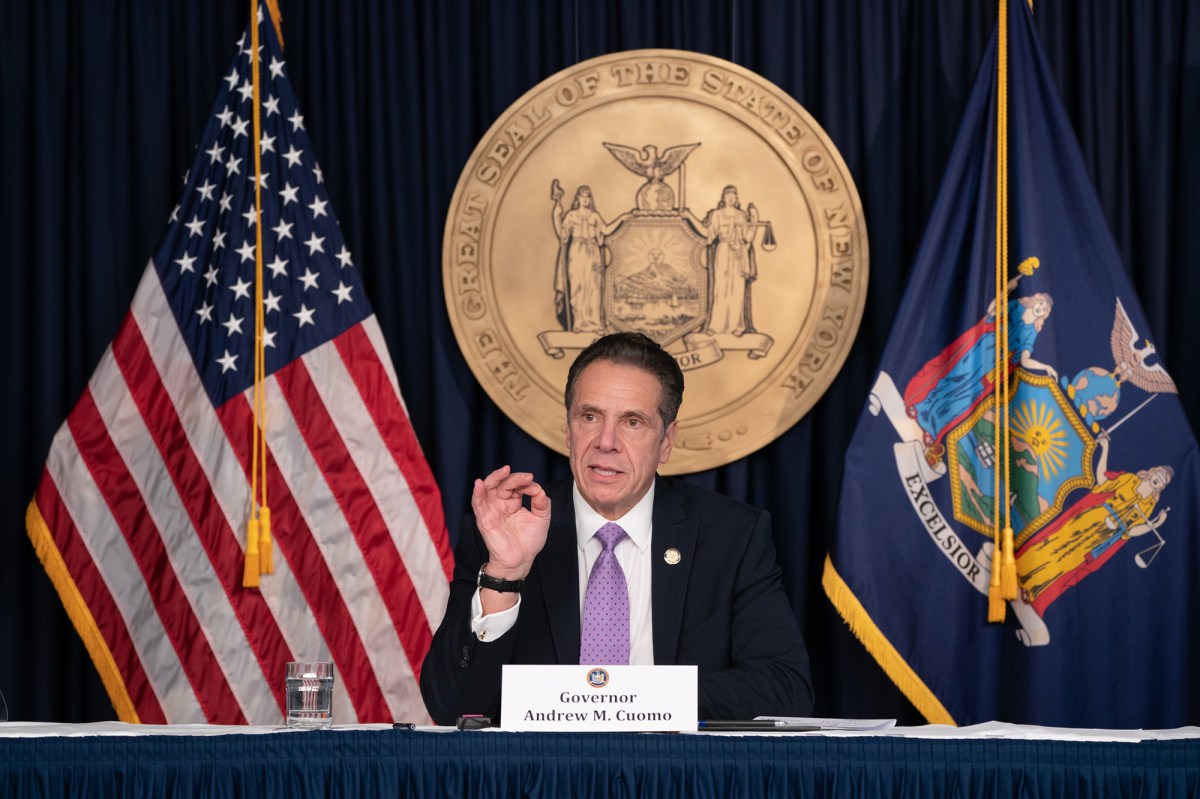 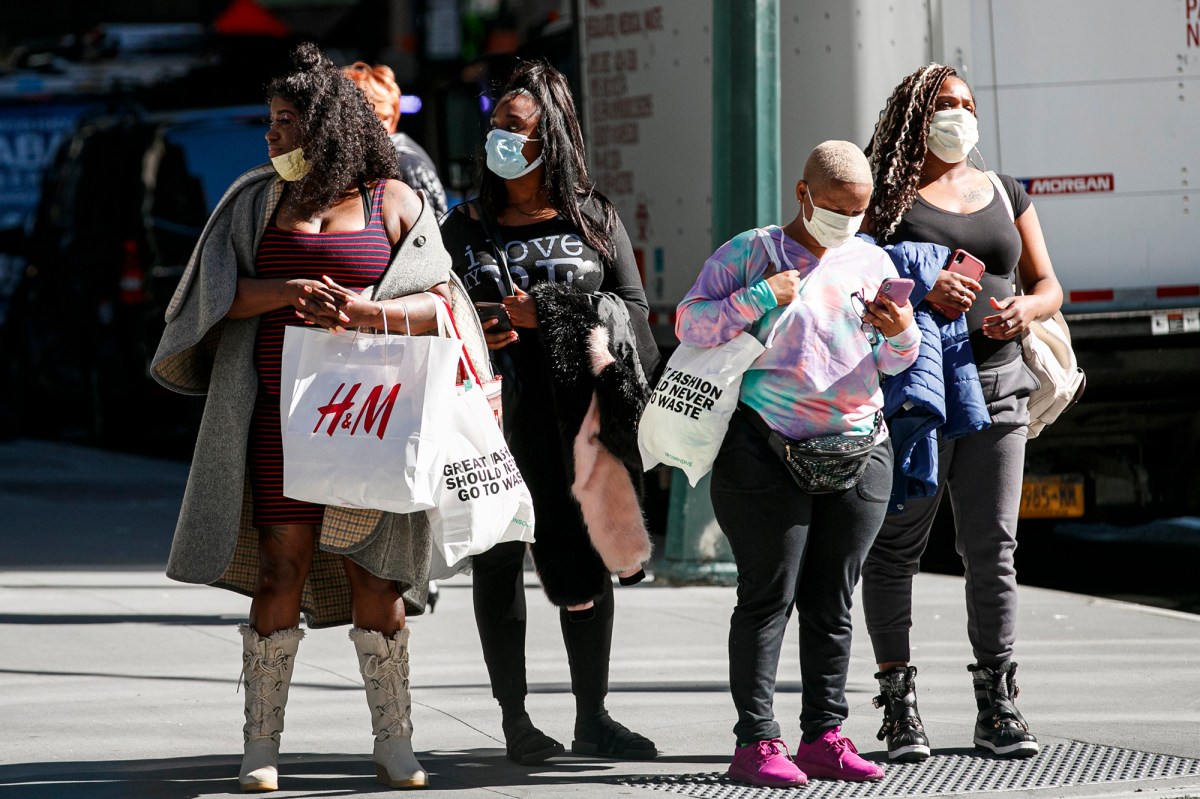 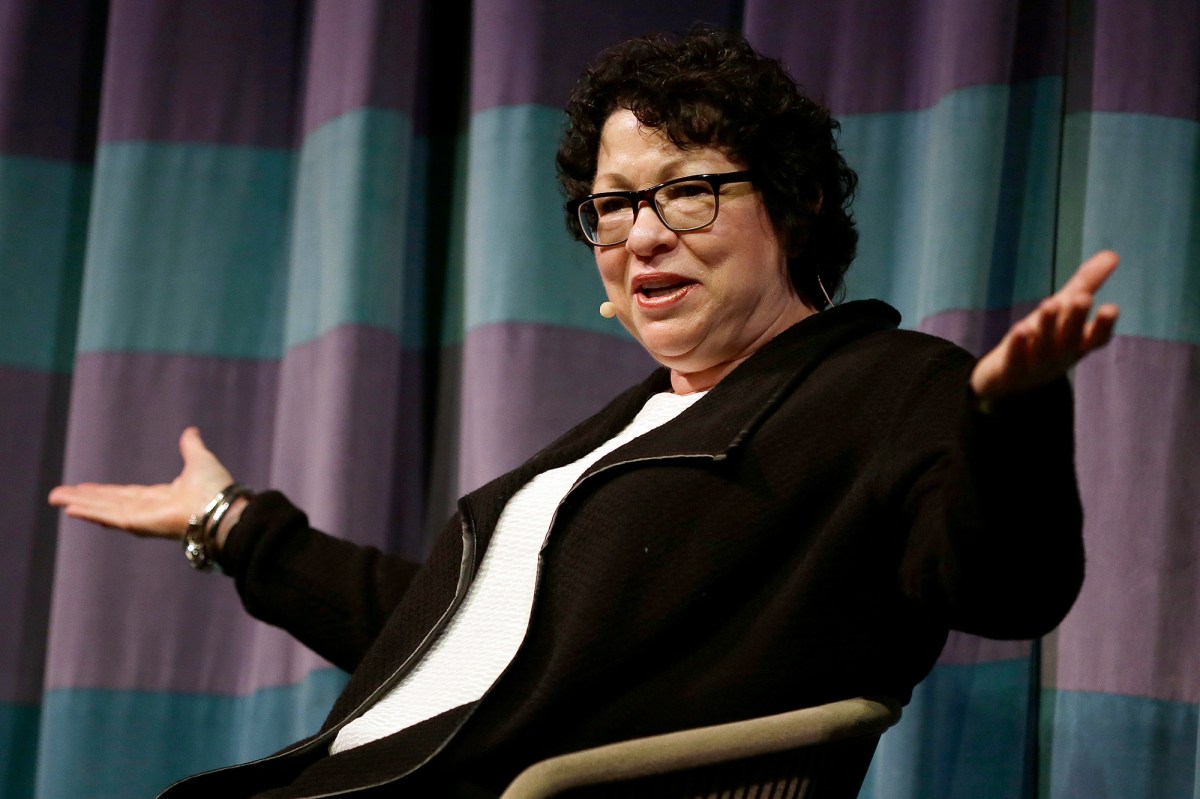 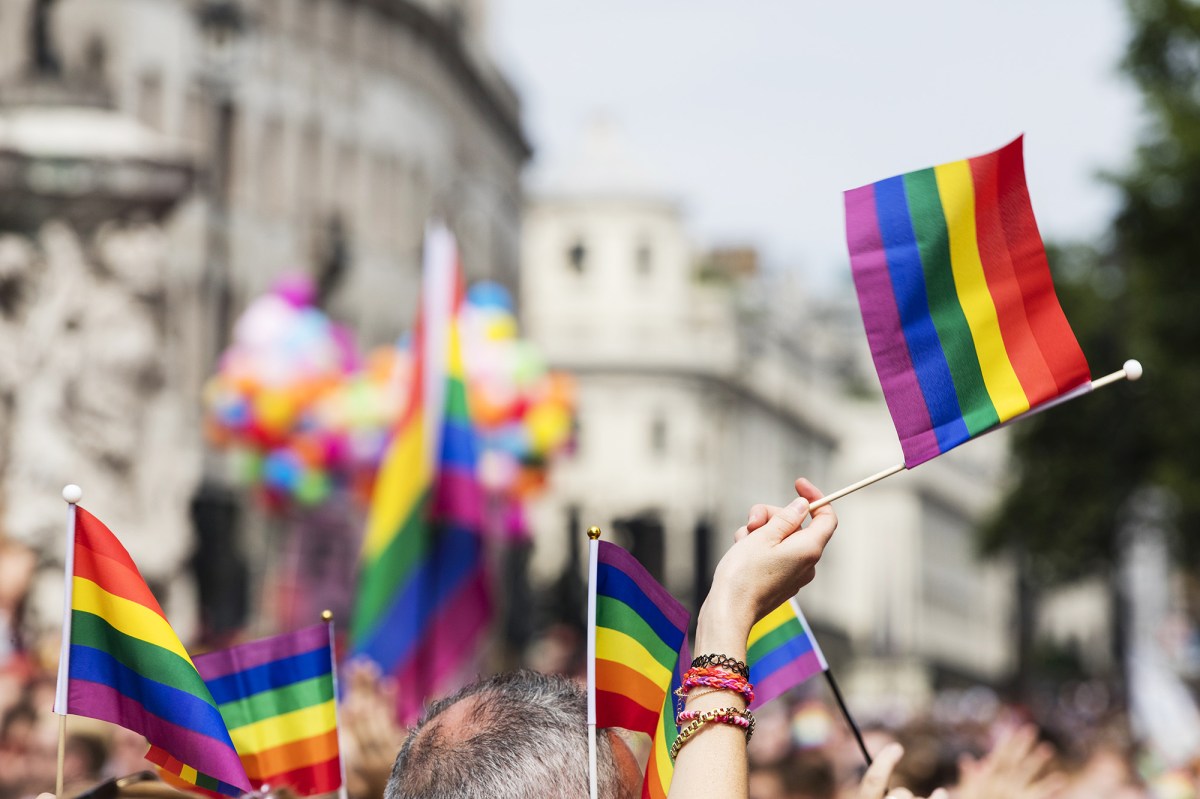