In a shocking show of common sense that is rare in these Pandemic Times, Danny Meyer announced last week that all customers at his restaurants must show proof of vaccination.

Way to go, Danny! Mandatory vaccination is the best way for restaurants to ensure everyone’s safety as the dreaded Delta variant continues to spread rapidly — although serious cases resulting in hospitalization remain rare. Even bumbling Bill de Blasio is on board: The mayor, who’s pushing for wider vaccination and has offered $100 to anyone who gets the shot, lavishly praised Meyer for taking the step. (Minors may dine without proof of vaccination, Meyer’s people say.)

But de Blasio also said he’ll reveal on Monday whether he’ll follow the CDC’s “recommendation” that we should wear masks indoors. “We’ll give a shape of things to people to help guide them while emphasizing the thing that’s absolutely irreplaceable is vaccination,” he said. God help us if the “shape” includes strongly urging eatery customers to cover their faces, which would surely spook restaurants into reimposing the rule out of an “abundance of caution.”

The CDC and local governments yanked the rule last May when the efficacy of the vaccines had become obvious. But then came Delta and ensuing panic mode. Reinstated indoor-dining mask rules would be awful enough, but could also set us back on the slippery slope of even more absurd diktats under the false flag of “protection.”

Do you remember how ridiculous you felt when, after breathing in your seated neighbors’ faces for hours over food and drinks, and spewing aerosols this way and that when loud music forced everyone to shout, you had to slip the mask back on for a 10-foot walk to the bathroom?

Or those charming, bulky, wood-and-glass “barriers” between tables that did precisely zero to stop COVID-19 transmission but nearly cost you a leg every time you got up or sat down?

How about the table-spacing rule that made some owners, like Buddakan and Upland’s Stephen Starr, introduce a 6-foot-long pole to his establishments in order to impose social-distancing limits in case city inspectors showed up wielding tape measures?

Or infernally confusing, digital-only menus to avoid paper contact — even though the virus doesn’t spread by paper contact? What’s that, you say? Oh, we still have them!

If you doubt that renewed mask rules would presage other asinine activities, take note: There are signs of nostalgia for them. City Council member Mark Levine wants indoor masking everywhere, including in restaurants. Levine was opposed to reopening indoor dining as recently as last March when the city’s infection rate was falling rapidly.

Olga Khazan, a writer for The Atlantic, oddly tweeted last week, “Here’s a question for the fully vaxxed: are you guys dining indoors still?” — seeming to suggest that vaccinated people were at higher risk than the unvaccinated.

Make no mistake: The ultimate agenda of some idiots is to shut down indoor dining again, the totalitarian stroke that came within a frisee leaf of destroying the restaurant business for good. The nefarious agenda was based not on “science” but on distaste for joy and for the “rich” who could afford it — even if the supposed privilege meant wolfing down a Big Mac at McDonald’s.

While not proposing an indoor-dining ban, two writers for Eater.com warned of its alleged risk last week, stating: “It’s been clear for some time now that COVID spreads more easily in indoor spaces without adequate ventilation, and especially in restaurants.” This, despite lockdown-loving New York state reporting in December that a mere 1.43 percent of COVID infections were spread inside restaurants compared to more than 70 percent in homes.

The choice for de Blasio is clear: Just say that vaccines, not masks, will be the rule in restaurants. Anything else will feed the beast of infinitely extended regulation — and the lockdowns that some depraved appetites still crave. 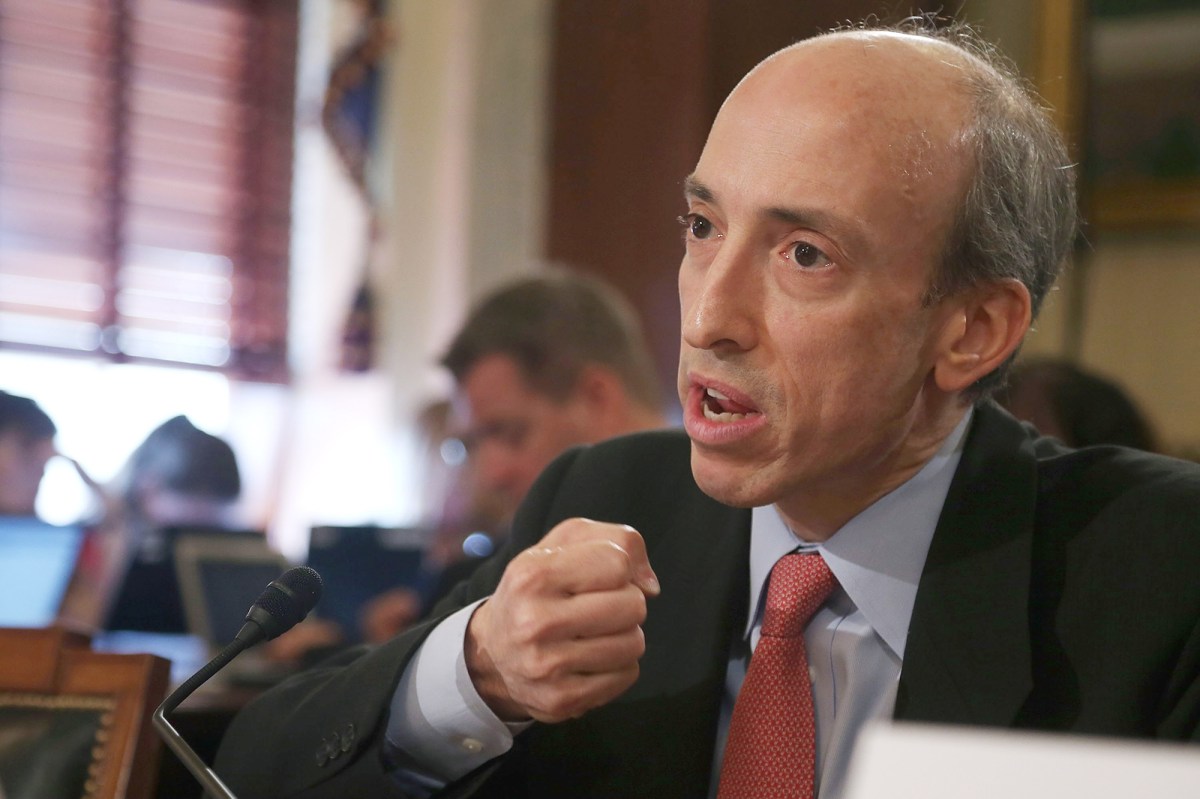 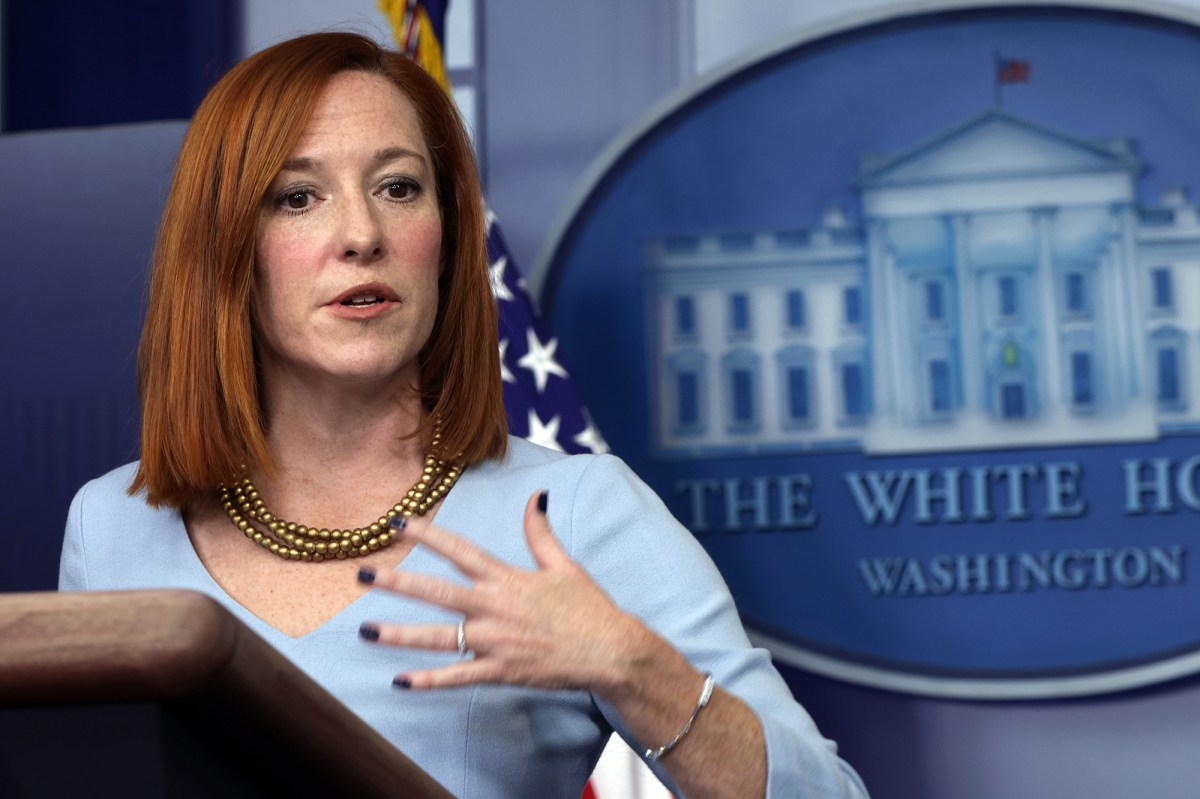 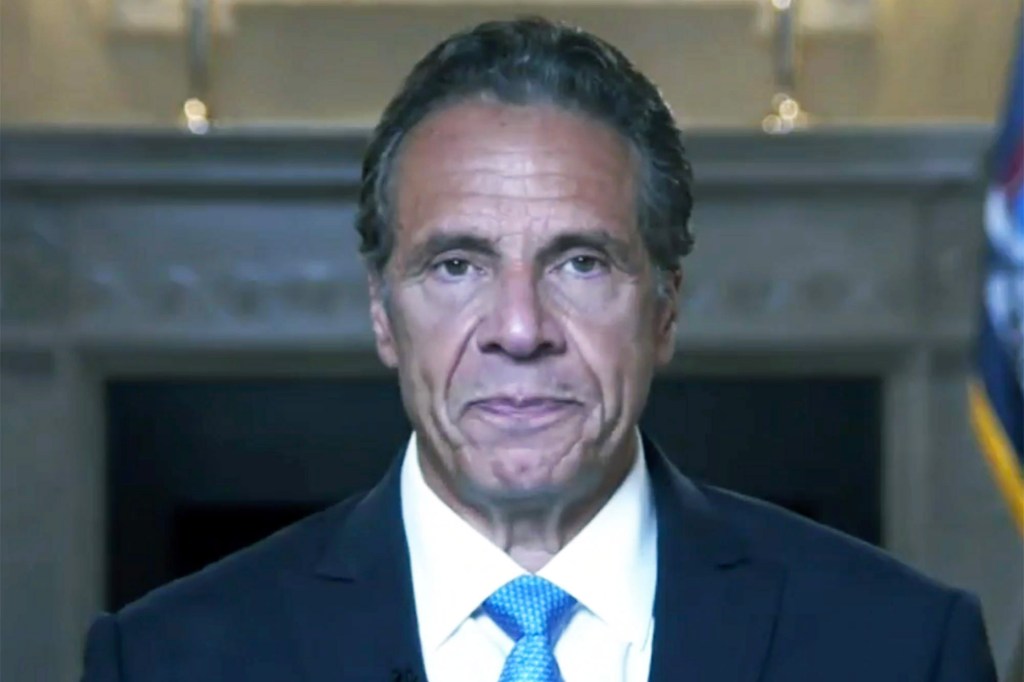 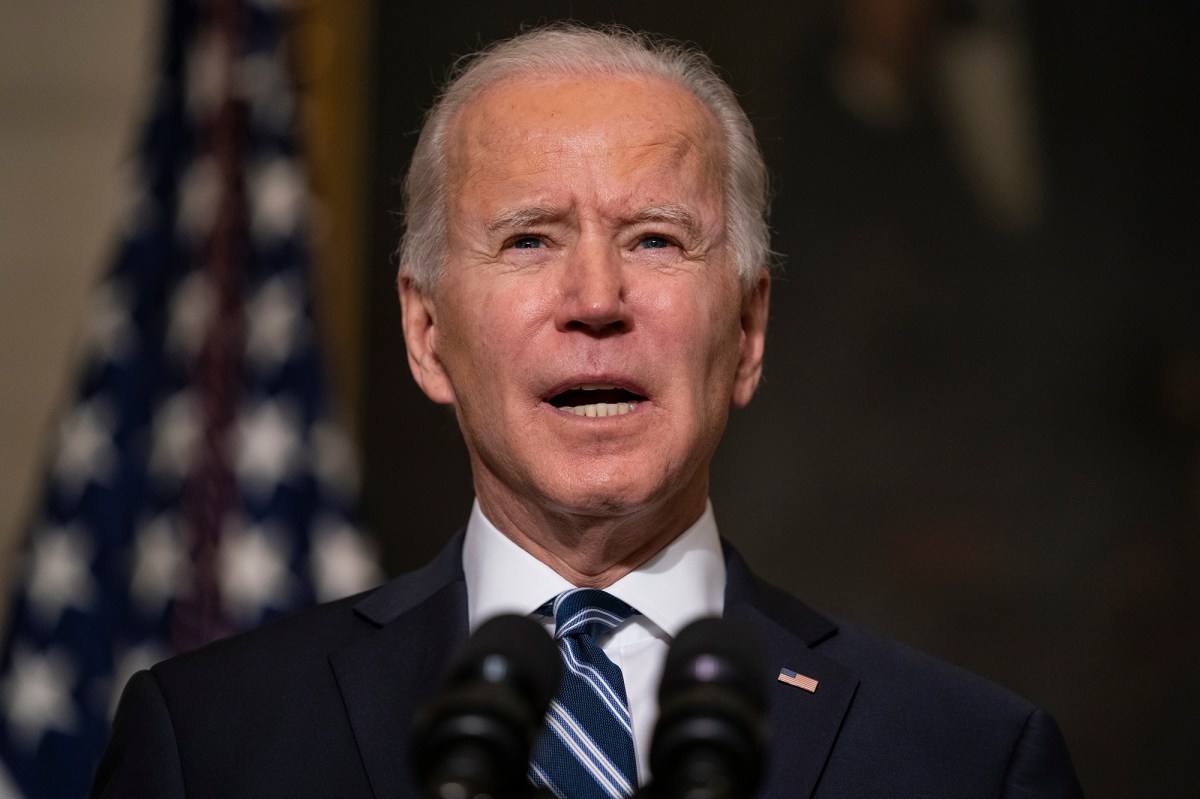