After reading Miranda Devine’s “Trump could be kingmaker,” (March 1), I have come to the conclusion that the former president would be better in the roll of “kingmaker,” rather than trying to run for president in 2024.

It is quite apparent from the reception he received at CPAC that he is the leader of the Republican Party and will be a great help in taking back the Congress in 2022.

However, he will be 78 if he decides to run in 2024, and even though I would gladly vote for him, as would the millions of his supporters, I think it is time for new blood, such as Govs. Ron DeSantis and Kristi Noem and Reps. Jim Jordan and Matt Gaetz.

They are the up-and-coming new leaders who will return this country to the way it was under Trump — America first.

Devine is right. The “Make America Great Again” movement is strong and will continue.

If anything, the disastrous Biden administration will aid this.

We need young conservative talent to run in 2024, and with Don’s support and backing, we can hopefully undo the wrongs from the left.

Trump, in his role as keynote speaker at CPAC, let it be known that not only is he back in the game, he never left it.

The cult of personality around Trump would not exist without the embrace of loyalist Republicans, especially those in Congress.

Their unwavering support, indistinguishable from idolatry at times, threatens the very survival of our democracy.

With cultlike advocacy serving as a breeding ground for “Deep State” conspiracy theories, Trump is able to advance his autocratic agenda with minimal resistance.

By repeating the “big lie” that the 2020 election was “rigged,” and that he, not Joe Biden, is the legitimate president, Trump is in effect repeating his thinly veiled call to arms — “Stand back and stand by.”

I think it is pretty clear that Trump understands that his place in history and the country are best served by his assuming a different role.

What I saw in his speech was probably pure terror for those on the left.

They truly believe that Trump is a bomb waiting to go off and they dreamed he would “blow up” at CPAC. Instead, we saw a very clear message that Trump is part of the movement.

Trump did lay out what the criteria will be to be a candidate for the 2024 nomination, and he also closed the door forever on the RINOs.

The convention is not one of a defeated and frightened party but one that intends to take back control in DC.

The agenda is clearly laid out, and the people who are going to be factors in 2024 are very clearly rising to the top now.

Trump and his fellow speakers made clear that dissent from Trumpism will not be tolerated, as many of his devoted followers contemplate with delight the possibility that he may run for president again in 2024.

Many paid homage to their man by worshipping a golden statue of him as if he were a deity.

Ironically, the convention theme was “America Uncanceled” — this as the party attempts to “cancel,” censure and banish those who dare to challenge Trump. It is precisely the type of grand hypocrisy that we have come to expect of today’s Republican Party.

I listened to Trump’s speech at CPAC. I missed him. President Biden is so boring. Government is a business, and Trump is a businessman — a successful one, not a peanut farmer. For four years, he kept his promises, and America was first.

Biden signed executive orders to undo all that Trump worked for so hard. And Biden has put America last.

Biden is a loser. Trump is going to work for the Republican Party, and Republicans are going to take the House and the Senate in 2022. And a Republican will be president in 2024. I hope it’s Trump. 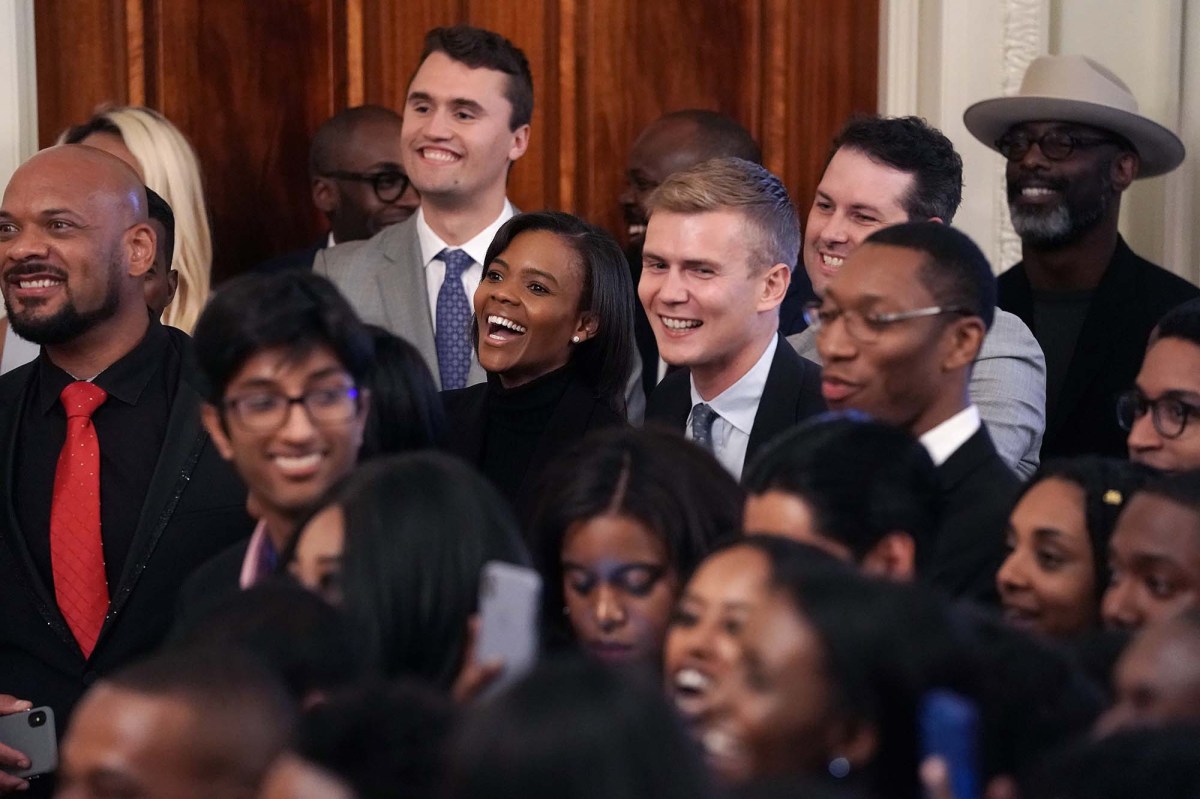 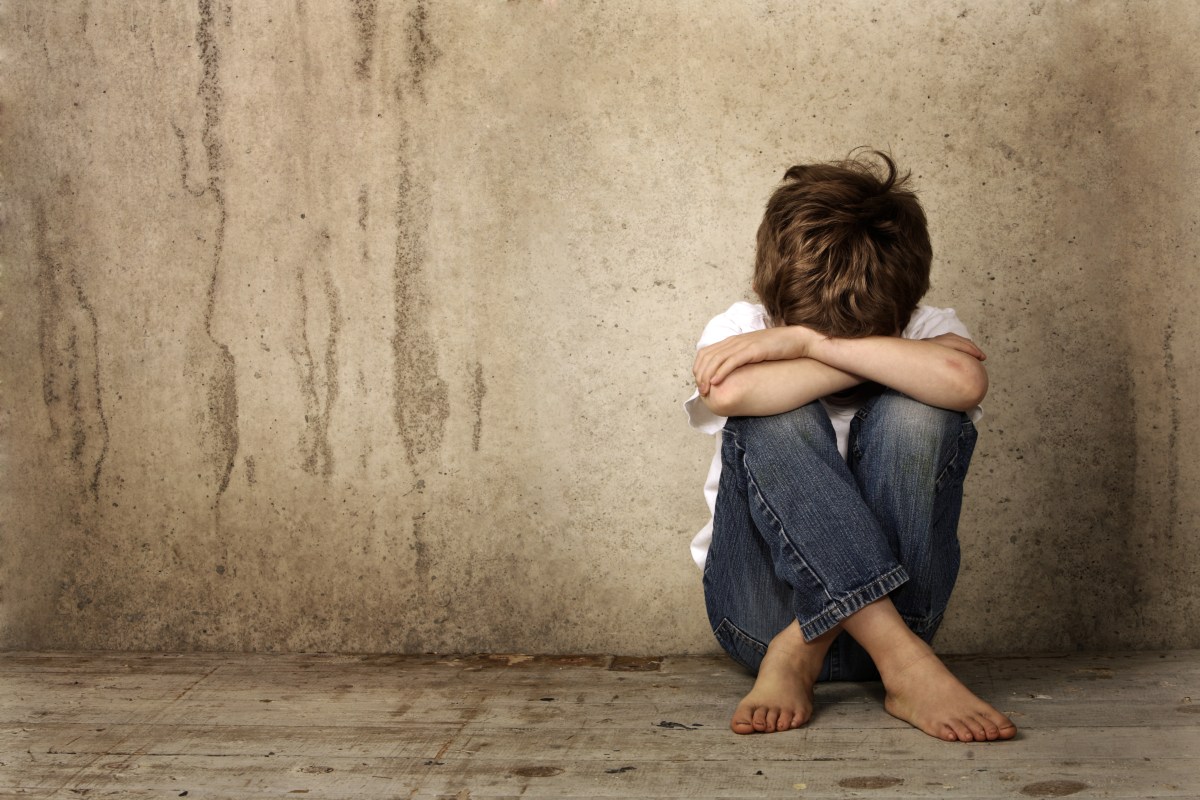 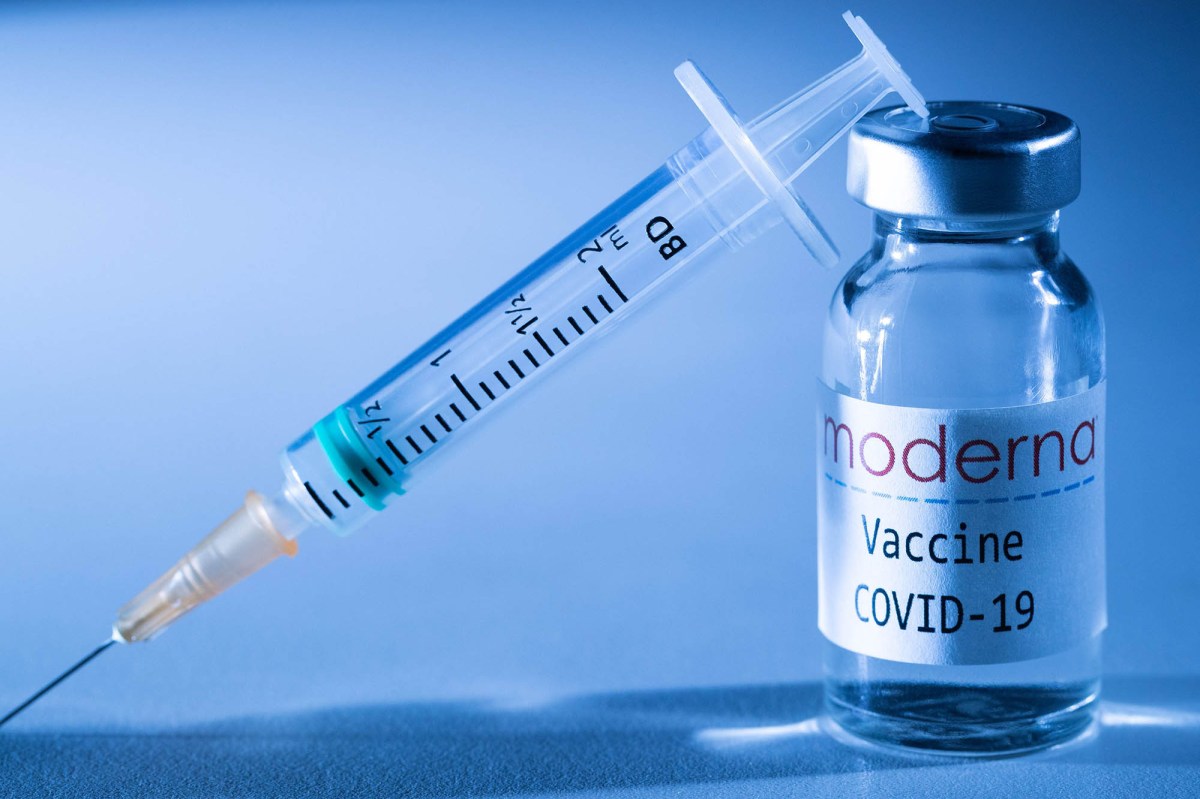 Avoiding vaccine puts everyone else at risk — double for first responders 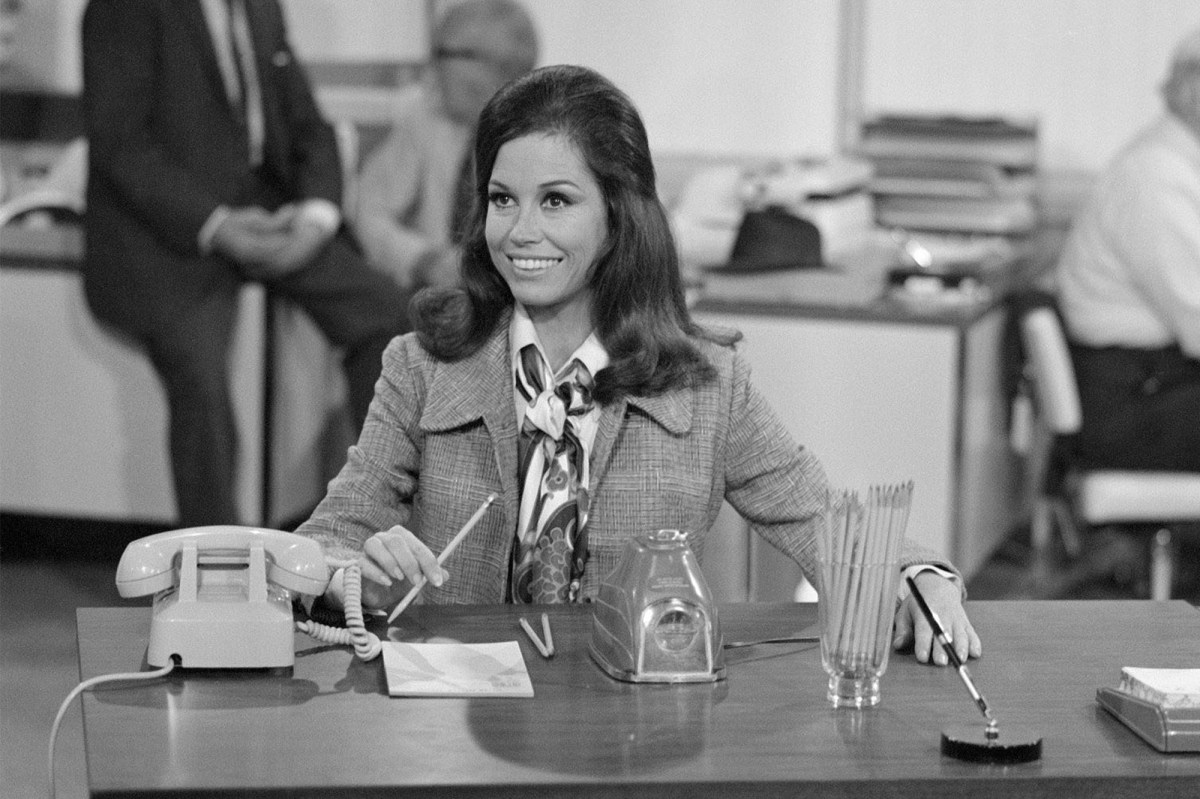 A new Mary Tyler Moore documentary is coming to TV