The Issue: Eight candidates who took part in the Democratic-primary debates for mayor this week.

What an embarrassing lack of talent among the eight Democratic candidates for mayor (“Adams & Yang Pound Away,” June 3).

They spat and sputtered and wrapped themselves in the anti-NYPD flag. These eight wonders made me think I was picking a candidate for the mayor of Havana.

Of the lot, only Shaun Donovan got it right in that the future of the Big Apple depends on enticing 70 million tourists back to the city, but only after our next mayor gives the police the green light to restore some law and order to our disintegrating metropolis.

There’s a reason Texas and Florida have become the new New York.

Contrary to The Post’s endorsement, the only person who has a chance at dragging this city out of the despair and chaos the loony left has created is Curtis Sliwa. We need a Republican mayor, and we need one yesterday.

The left favors criminals over ordinary, law-abiding residents of this city. The proof is in the crime stats.

We are going to become the next Portland if we don’t act now to vote every kook with a radical agenda out of office.

The Democrats’ mayoral debate was comprised of egomaniacal candidates, who will do very little to make the city great again.

They all will continue liberal policies that have destroyed Democrat-run cities throughout America. Everyone of them will pander to the failed teachers unions.

They will institute ­police policies that will increase crime. They all will raise your taxes, causing more New Yorkers to flee to warmer climates, as city real estate values plummet.

As always, the sad part is that liberal New Yorkers will vote with their bleeding hearts and not with their heads.

While all candidates swore they’d be the mayor for all New Yorkers, they only mentioned black and brown communities, poor people and children.

Both candidates exceeded expectations, and their debate performances were far superior to those of the Democrats.

Either Republican would deserve the nomination, and either would do a superb job as mayor of New York City. Both were very articulate, energetic and displayed a thorough knowledge of the issues most important to New Yorkers. In short, they put the Democrats to shame.

Democrats have made a mess of the city, and none of the current candidates has provided any assurances that they have the capability of bringing about improvement.

I watched both debates, and I personally would put my money on either Curtis Sliwa or Fernando Mateo to lead New York City back to its glory days.

Why are we having a mayoral election?

Everyone of the so-called “candidates” is nothing more than a rerun of the current failure.

Yes, there is minor stuff here and there — but otherwise, these clowns are Mayor de Blasio in a mask.

I learned in a seventh-grade civics class that public officials take an oath to “protect and defend” the constitution. Every one of them has openly violated that
oath before even being sworn in.

We have immigration laws passed by Congress and signed by presidents. It is illegal to violate these laws. Yet every one of the candidates condones illegal immigrants in our midst.

I say give our current incompetent a third term. It won’t matter a hill of beans if any of those eight is elected. Guaranteed, this election will be one of the poorest showings in history. I’ll vote for anyone but them. 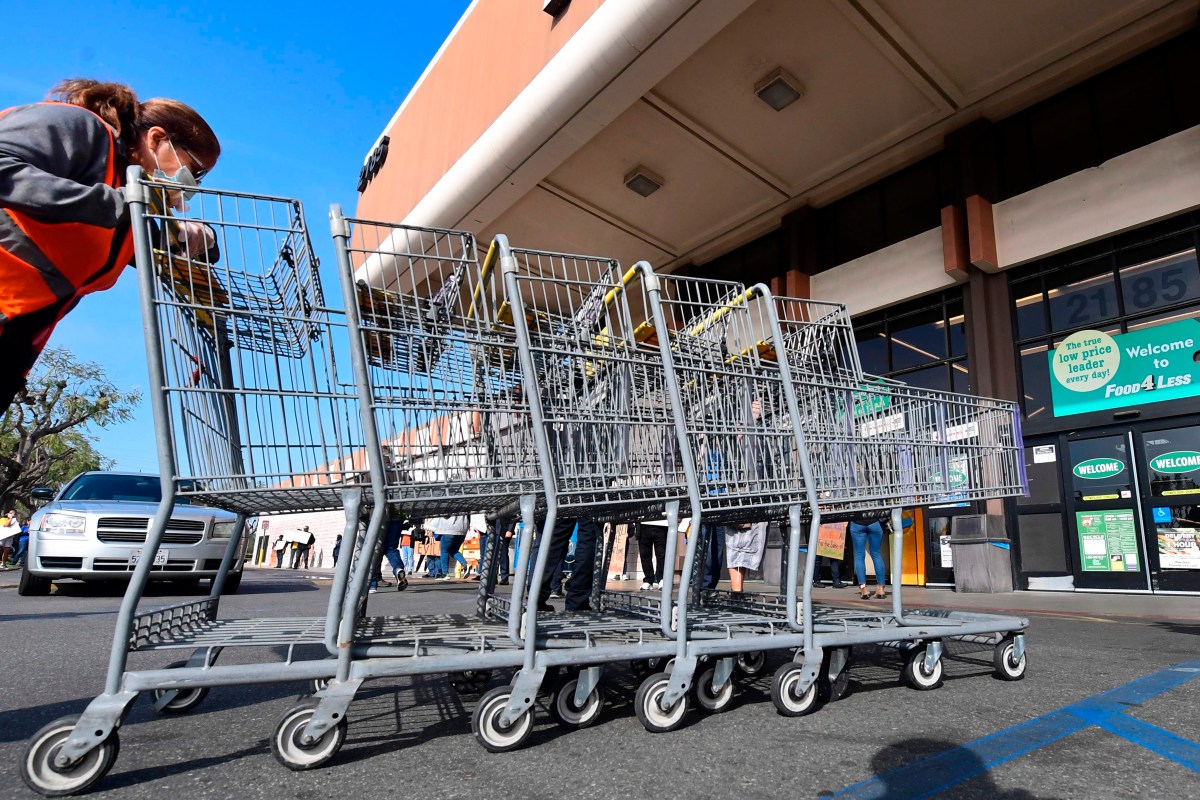 Putting ‘heroes’ out of work with a mandatory wage hike 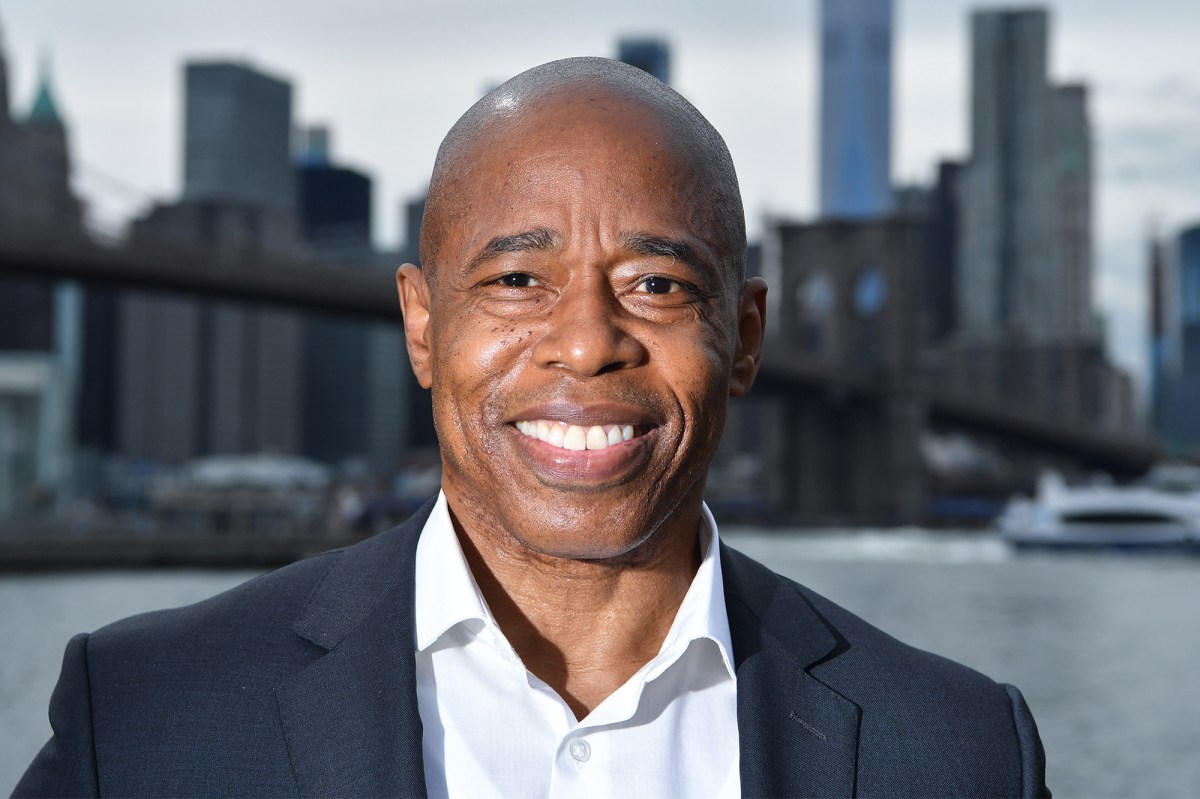 The Post says Eric Adams should be NYC’s next mayor 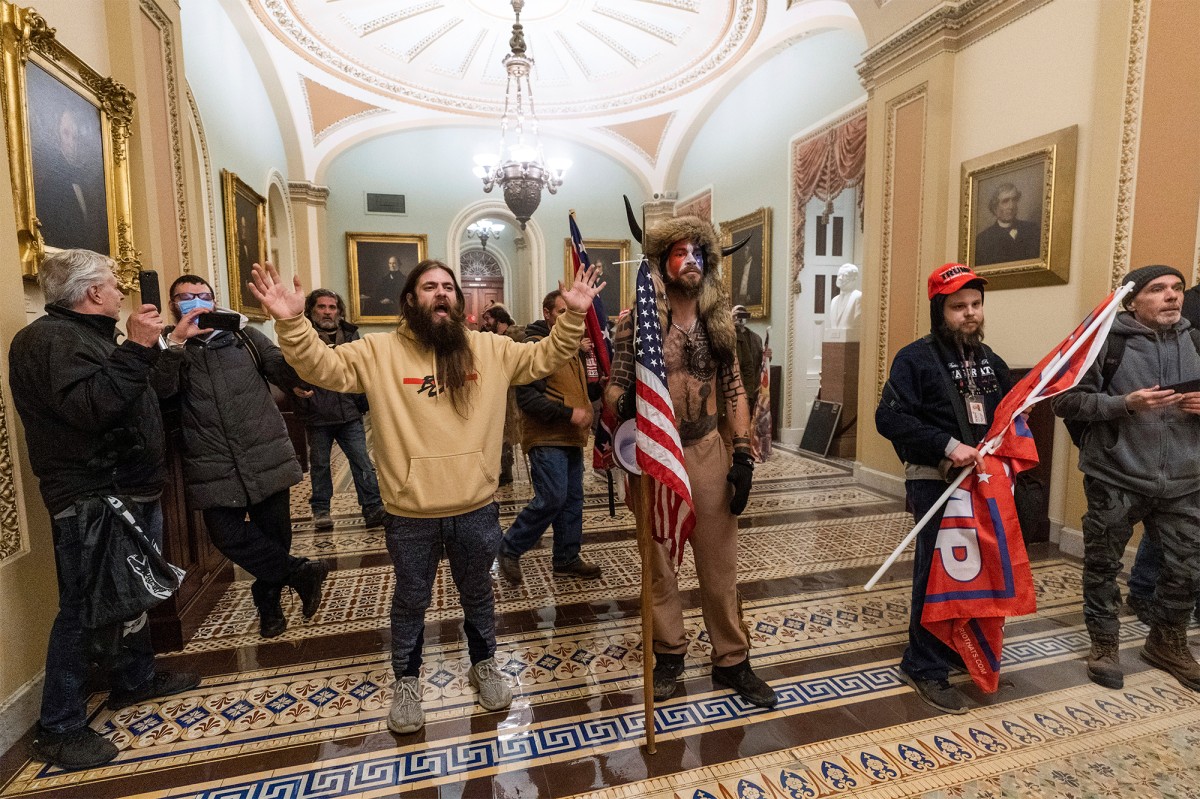 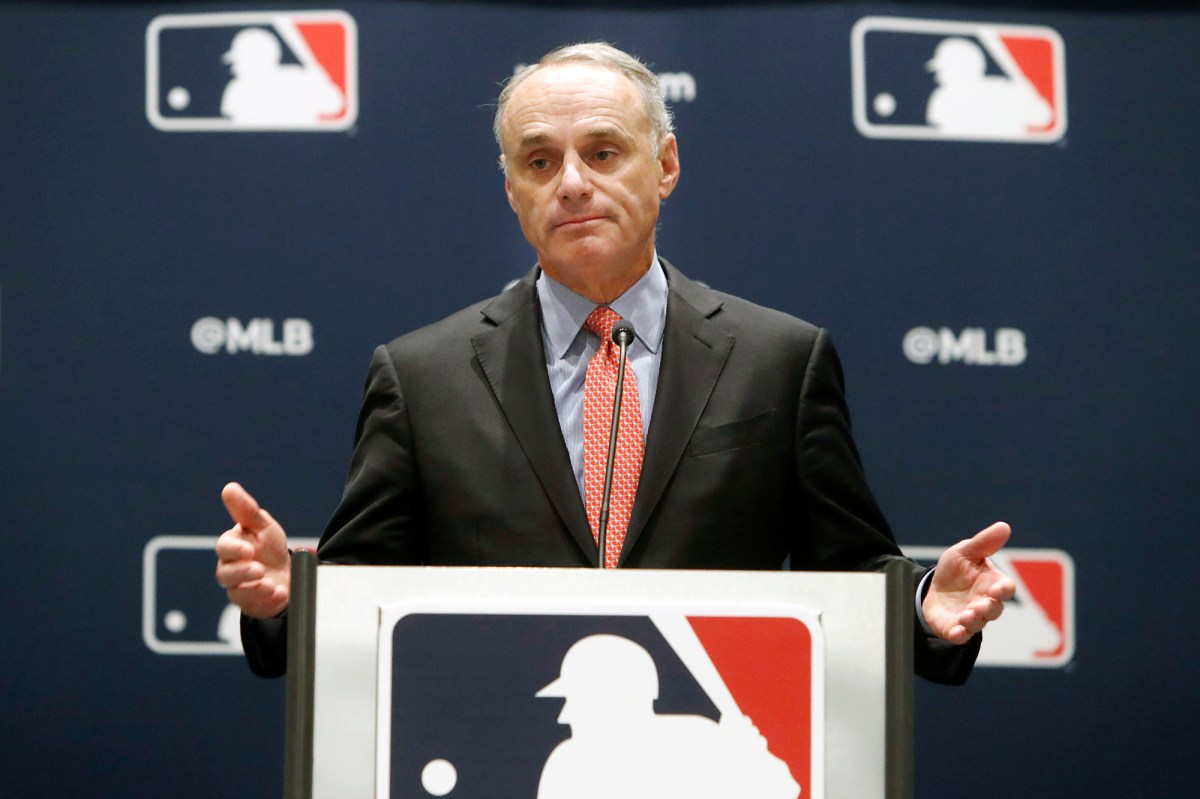 Moving the MLB All-Star game to Denver makes NO sense