The Issue: Disney’s firing of Gina Carano after she compared treatment of conservatives to the Holocaust.

Gina Carano’s firing by Disney only confirms her statement about the treatment of conservatives in this country [“This is the (woke) way,” Kyle Smith, Feb. 12].

Whatever happened to freedom of speech? Now it is only allowed when it serves the agenda of the Democrats.

As NBC News said, she “falsely” suggested that the election was rigged. Meanwhile, millions of voters agree with her. She criticized the wearing of masks. Isn’t she entitled to her opinion?

There is so much ­hypocrisy now in our country. It’s nauseating and makes watching any television very difficult.

When I applied at 18 for my first job in consulting, the interviewer looked through my social media and told me I would have to delete political posts if I were to work in any professional environment.

Carano is a professional. Any professional who posts controversial political statements risks termination.

Disney gave Carano the courtesy of warning her for two months that further consequences would be in order if she continued making controversial posts. She continued anyway.

Hopefully she’s learned her lesson. Considering how conservatives have forgone the concept of personal responsibility in recent weeks, she likely has not.

Firing Carano proves the point that she wanted to make: If you disagree with the prevailing leftist orthodoxy, you will lose your livelihood and be hounded by “those who know better.”

While her Instagram post may seem somewhat extreme, it was a valid comparison. My mother lived in Germany during the mid-1930s (and thankfully was able to immigrate to the United States before World War II began). All those experiences that Carano mentioned were real.

Why is that any different than what is currently being done to Goya Foods, Mike Lindell and other conservatives? Freedom of expression is a basic part of the Constitution.

That the cancellation of Carano is unfair and hypocritical is obvious. Pedro Pascal, Carano’s co-star on “The Mandalorian,” has compared the United States to Nazi Germany and received not a word of censure, and Disney even rehired director James Gunn despite his tweets making light of child sex abuse.

To see hordes of viewers crowding Twitter to sadistically celebrate the destruction of Carano’s career is just baffling.

The Issue: The arrest of Bruce Springsteen for allegedly driving while intoxicated last November.

Something stinks, and it’s not alcohol, about the way authorities at the scene handled Bruce Springsteen’s DWI arrest (“Boss held his ‘breath’ in DWI bust,” Feb. 12).

When Springsteen refused a field Breathalyzer test that “incensed the officer”? That’s all I needed to read, as refusing that test is Springsteen’s right and his decision shouldn’t piss off anyone.

He had a Breathalyzer done once in custody and measured at .02, which indicates he’s not guilty.

Full disclosure: I am a fan of Springsteen’s. Not over-the-top, but a fan.

The Springsteen family are good people who quiet­ly contribute to many charities and organizations, especially in his home state.

Why does the public take glee when a celebrity stumbles a bit? Who out there may have gotten a DWI or were “lucky” enough to avoid it? 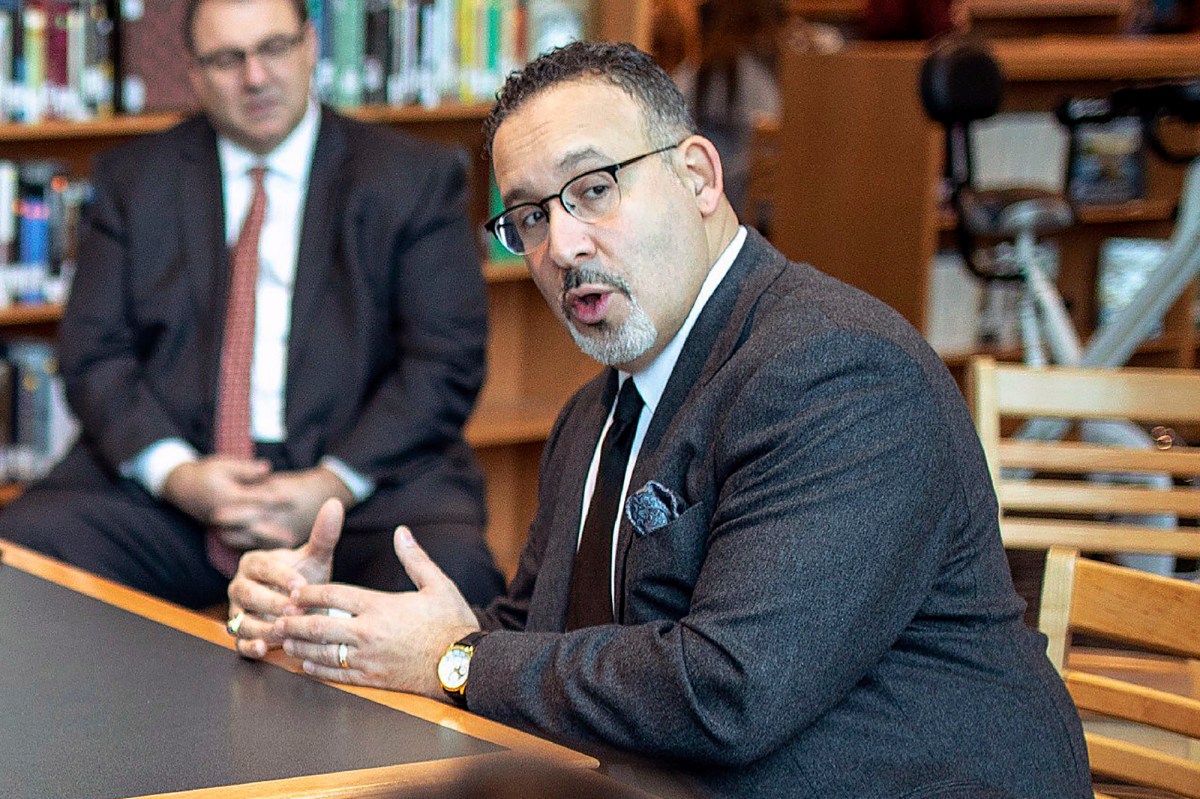 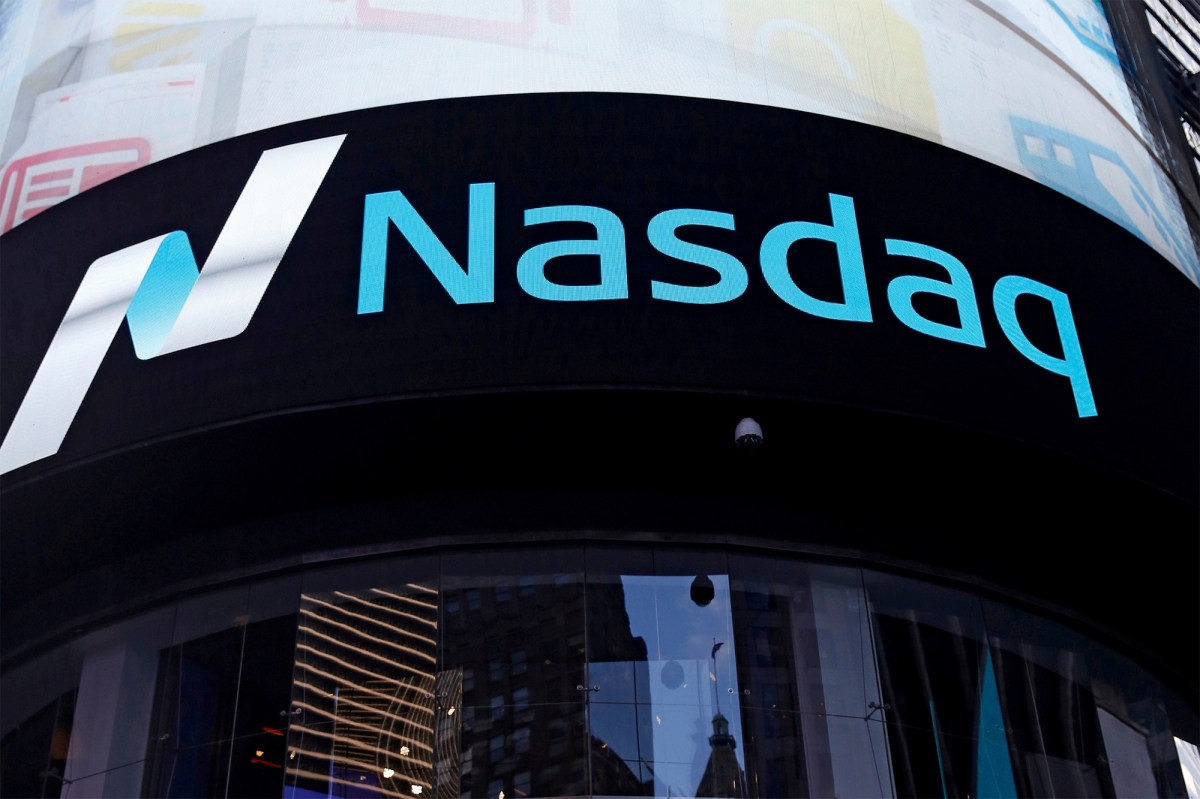 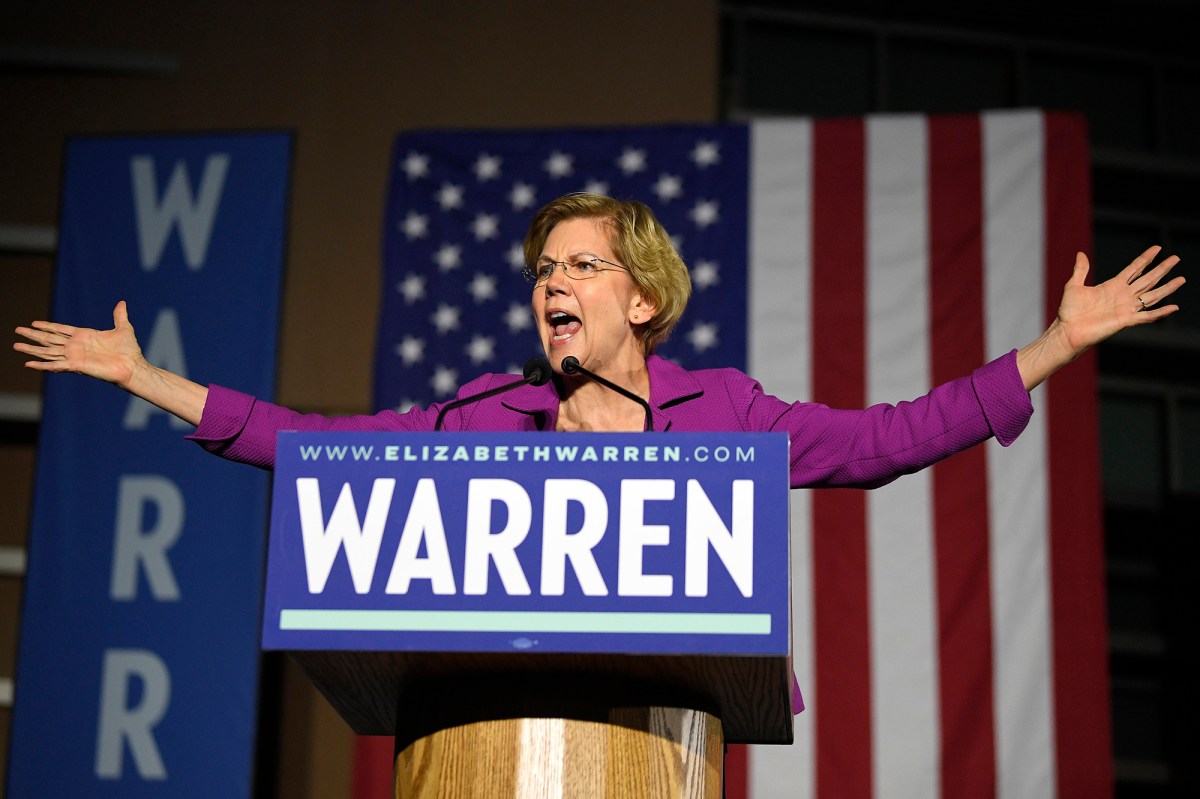 The Left’s ‘big-turnout’ myth and other commentary 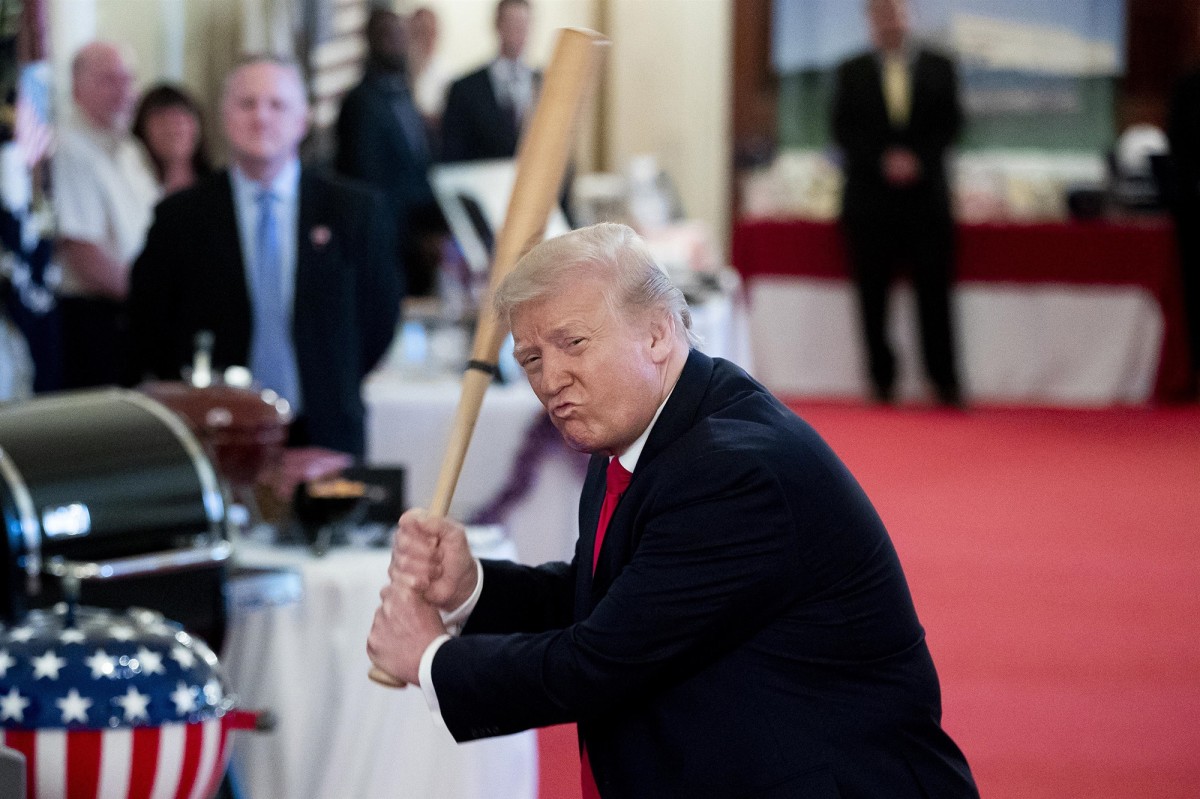 Why are Democrats so scared of Donald Trump when they just defeated him?