The Issue: Major League Baseball’s decision to pull the All-Star Game out of Georgia over its new voting bill.

I will not be attending, watching or listening to any Major League Baseball games for the foreseeable future due to MLB’s ill-advised actions toward the state of Georgia (“MLB yanks All-Star Game out of Atlanta over Georgia’s new voting law,” April 2).

As a lifetime Yankee fan, who has long-ago given up on the NBA and NFL, this is not an easy decision. I’ll follow the team and read about the results through the newspapers.

As an American and a Republican, I will not watch or go to a baseball game ever again, based on the MLB moving the All-Star game from Atlanta. I urge all others who find this move distasteful to boycott.

It is time for the other half of Americans to stand up. This is getting out of hand.

President Biden needs to put down his coloring book and crayons and read the new Georgia voting law before he foolishly takes it to task.

Furthermore, companies such as Delta, Coca-Cola and MLB should have no involvement in political issues. The new law has absolutely nothing to do with “social justice.” For these businesses to take action is nothing more than appeasement on their part.

What they should consider is that many of their customers and fans are patriotic and of a conservative persuasion.

Maybe it’s time these patriots turn the tables and boycott the products and services of these corporate cowards. When these enterprises start losing revenue, they will stop all this hogwash.

Most of the mainstream media, predictably, made a hash of their reporting on the Georgia voting law.

Biden piled on with his own novel spin, likely provided by his handlers, leaving most of the public with a load of misinformation.

It’s too bad there are so few outlets reporting accurately and, even worse, that there are so many people who willingly mislead citizens into drawing erroneous conclusions.

The Issue: Rep. Alexandria Ocasio-Cortez’s claim that calling the migrant spike a “surge” is bigoted.

Rep. Alexandria Ocasio-Cortez wants everyone to believe that using the word “surge” in connection with the Biden administration’s manufactured border-crossing crisis is a manifestation of “white supremacist philosophy” (“AOC: ‘Surge’ Purge,” April 1).

What that wacky assertion reveals is the extent to which the radical left will employ their moral supremacist philosophy to achieve their goal of transforming America into a socialist dystopia.

How many Democratic leaders have visited the border to see the children? When their policies don’t work, they run and hide.

Rep. Nancy Pelosi was so concerned about the children crossing the border. Where is she, and how long are they going keep the media away?

Yes, it is a surge of immigrants coming across the border, and no, I’m not a white supremacist. 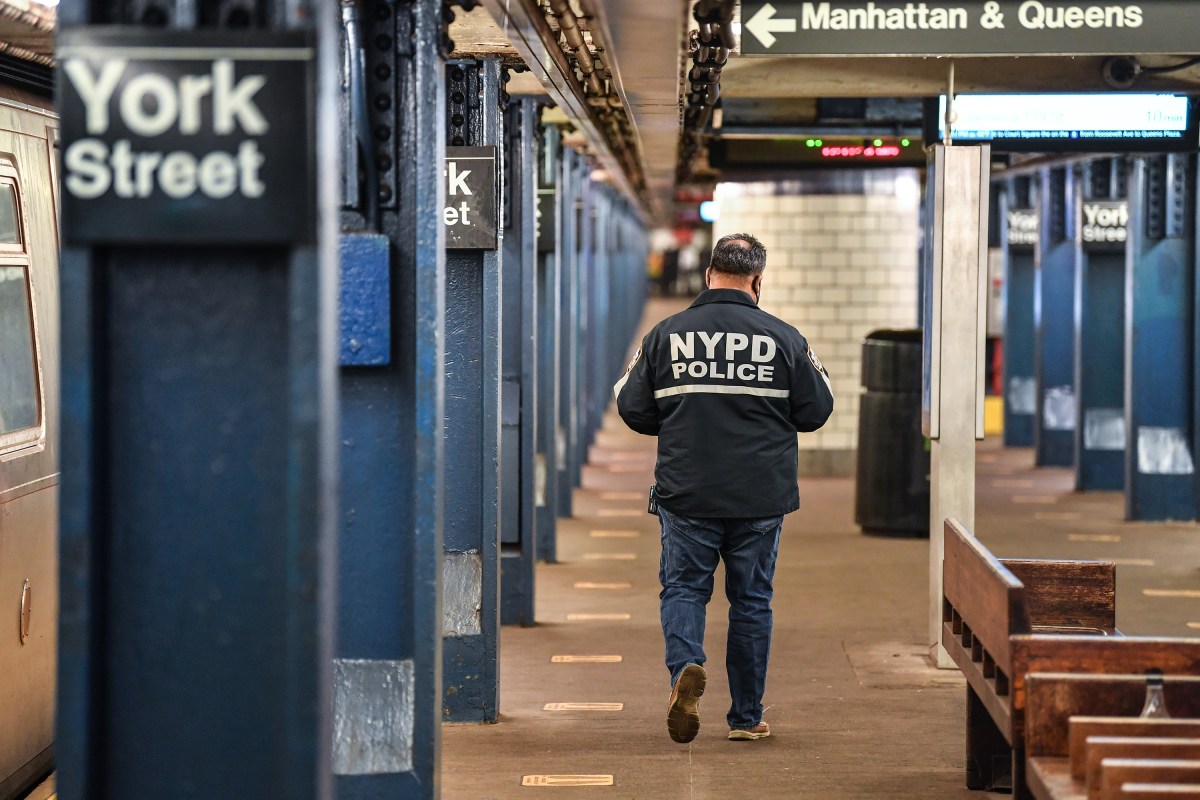 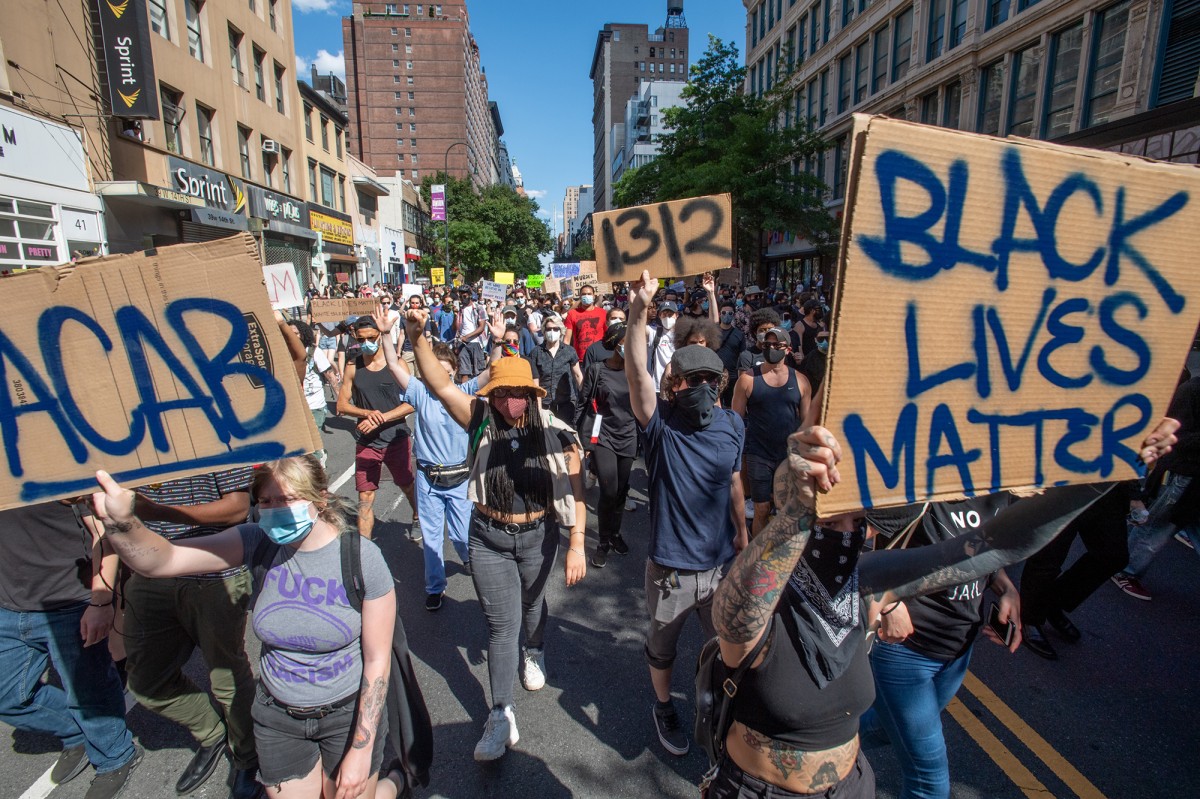 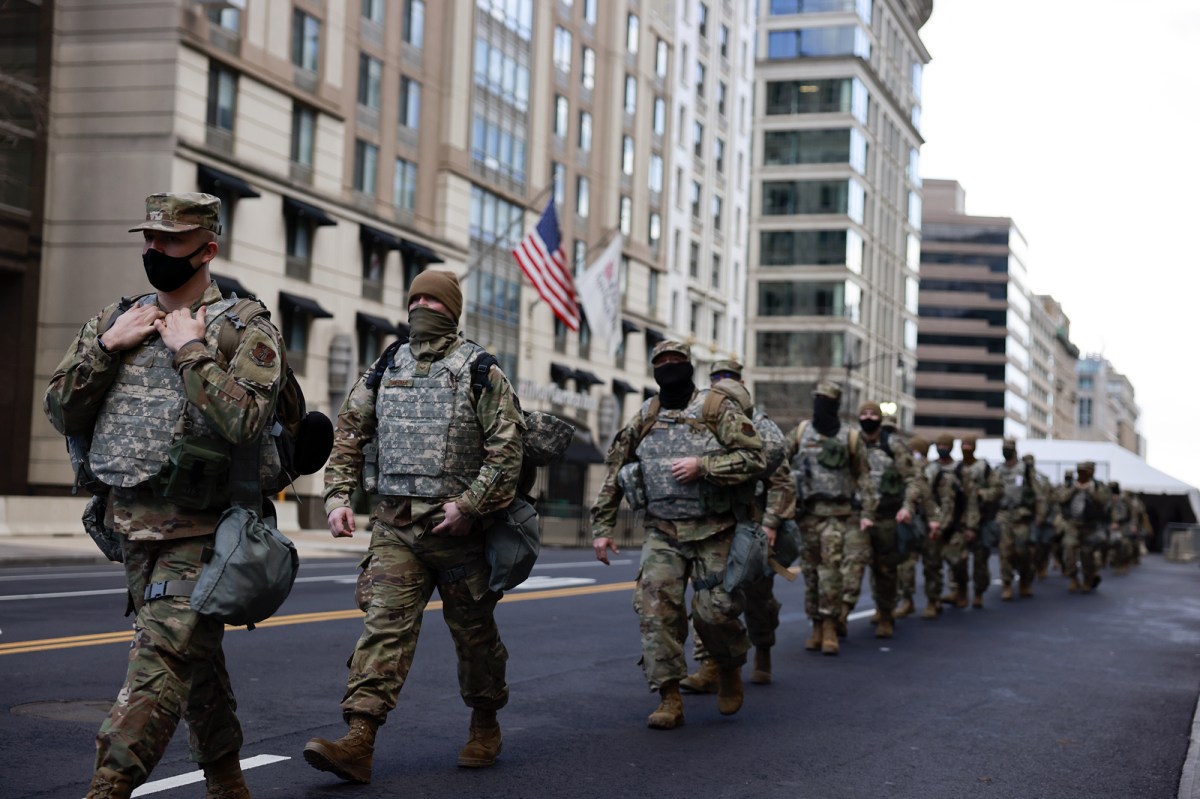 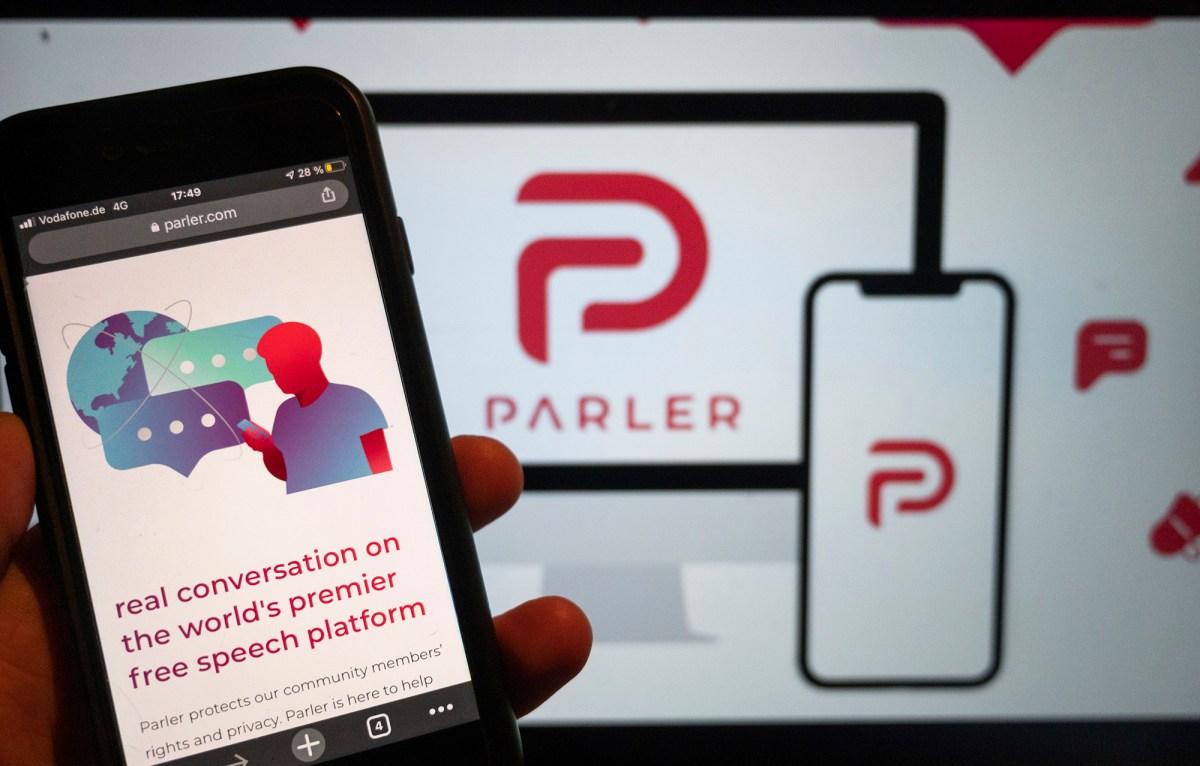 The mob comes for Parler