Last week, Lucasfilm severed ties with “The Mandalorian” actress Gina Carano after a hyperbolic social-media post in which she compared current political imperiousness and cancel culture in the United States — and the treatment of “wrong-thinking” Americans who hold views at odds with those of ruling class elites — to the 1930s-era treatment of German Jewry by the Nazi regime.

“Most people today don’t realize that to get to the point where Nazi soldiers could easily round up thousands of Jews, the government first made their own neighbors hate them simply for being Jews,” Carano wrote in her now-deleted post.

Let’s stipulate that Carano’s post was over the top. As bad as cancel culture is in the United States in the year 2021, it is both rhetorically inflammatory and dishonorable to the memories of exterminated European Jews to compare the present plight of American conservatives with Kristallnacht (to say nothing, of course, of the Shoah itself). The mere fact that blue-checked conservatives on Twitter often openly joke about being forcibly deported to “the camps” reveals how unlikely such a scenario, in reality, actually is.

But Carano deleted the post. And more broadly: Let those among us who have not ever made a gratuitous and regrettable social-media post cast the first stone.

Carano’s tale, in isolation, would be amusing but hardly newsworthy. What makes this story affirmatively galling is how it yet again evinces an ever-widening chasm between ruling-class elites and the dissident “deplorables” over whom they deign to rule.

As radio host and blogger, Erick Erickson, pointed out Thursday morning, “The Mandalorian” star Pedro Pascal has a still-active tweet from 2018, captioned with “#ThisIsAmerica” and juxtaposing photos of concentration camp-bound Jews in prisoner clothing with what appear to be illegal alien children detained behind bars at the southern border (a practice largely begun by then-President Barack Obama, actually).

Naturally, Carano was fired for her deleted post, but Pascal will keep his job.

More generally, the American left has spent much of the past four years hysterically comparing former President Donald Trump, whose daughter is an Orthodox Jew and who is likely the most aggressively pro-Jewish president in American history, to Adolf Hitler. It would be trite, not to mention impossible, to enumerate all the examples.

The armchair sloganeering and rote analogizing were truly ubiquitous across CNN, MSNBC and the other bastions of progressive media or cultural clout. It became old hat to compare Antifa, properly understood as a domestic terror organization, to the valiant American patriots who stormed the beach of Normandy on D-Day, thus equating the Trump administration with the Third Reich.

But even more egregious was then-President-elect Joe Biden’s post-Capitol riot comparison of Sens. Ted Cruz (R-Texas) and Josh Hawley (R-Mo.) to infamous Nazi propagandist Joseph Goebbels, a man who arguably has more Jewish blood on his hands than anyone besides Hitler and Heinrich Himmler themselves. Speaking two days after the Capitol riot, Biden expressly invoked Goebbels’ name and accused Cruz and Hawley of helping to spread the “big lie.” (Cruz, it should be noted, is by word and deed likely the single most philo-Semitic and pro-Israel member of either house of Congress.) The smear was quickly parroted by other national Democratic leaders.

Biden’s slur was, in a nutshell, revolting. It is, or at least ought to be, far beneath the dignity of the leader of the free world to casually besmirch high-ranking political foes as active, literal Nazis. But Biden’s remarkable Freudian slip didn’t occur in a vacuum; rather, it was the natural culmination of a years-long leftist campaign, which commenced in the pre-Trump era but rapidly accelerated during the 45th president’s tumultuous tenure, to equate conservatism with Nazism. Perhaps some on the left earnestly believe this, and some believe it to merely be tactically helpful. It is unclear.

What is clear is how deeply shameful the whole spectacle is. And not just shameful, but deeply hypocritical. Just ask Gina Carano, who was canceled for a post that was relatively subdued compared with Biden’s slander. Conservatives might be forgiven for wondering if Biden himself should be canceled next. 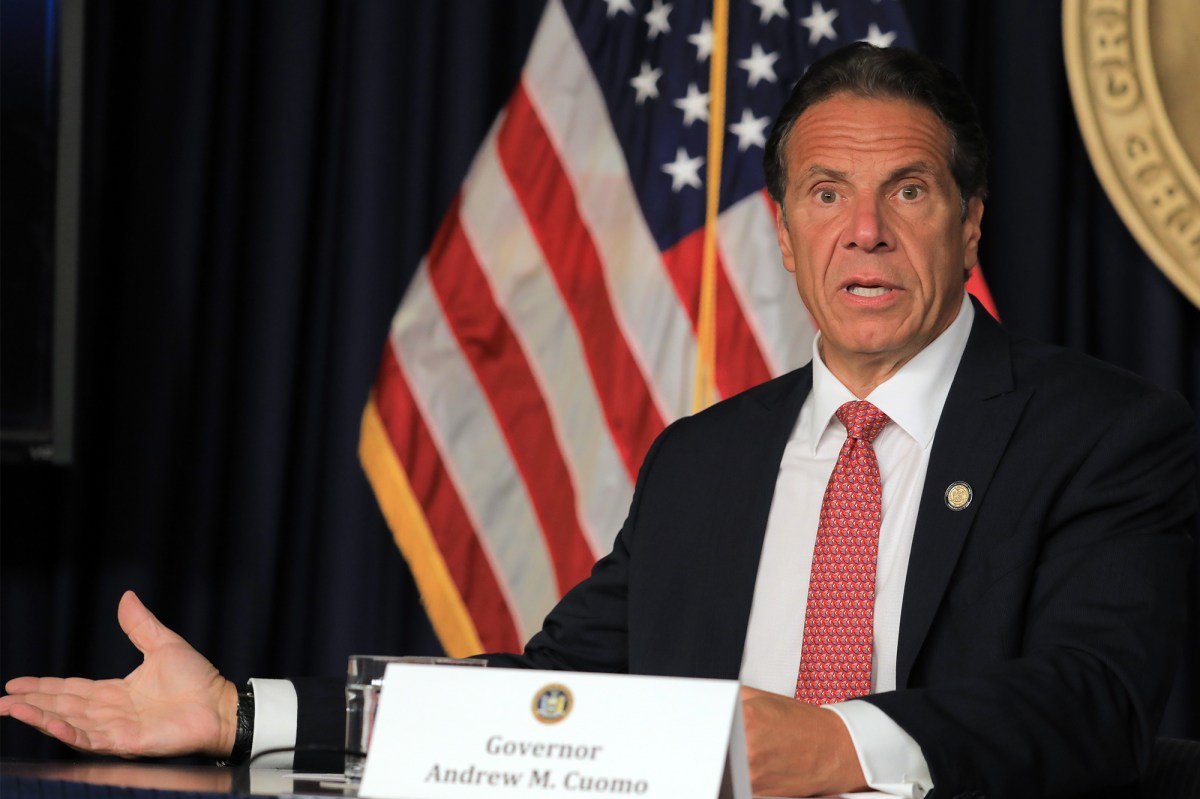 Andrew Cuomo’s fall is a reminder NEVER to idolize politicians 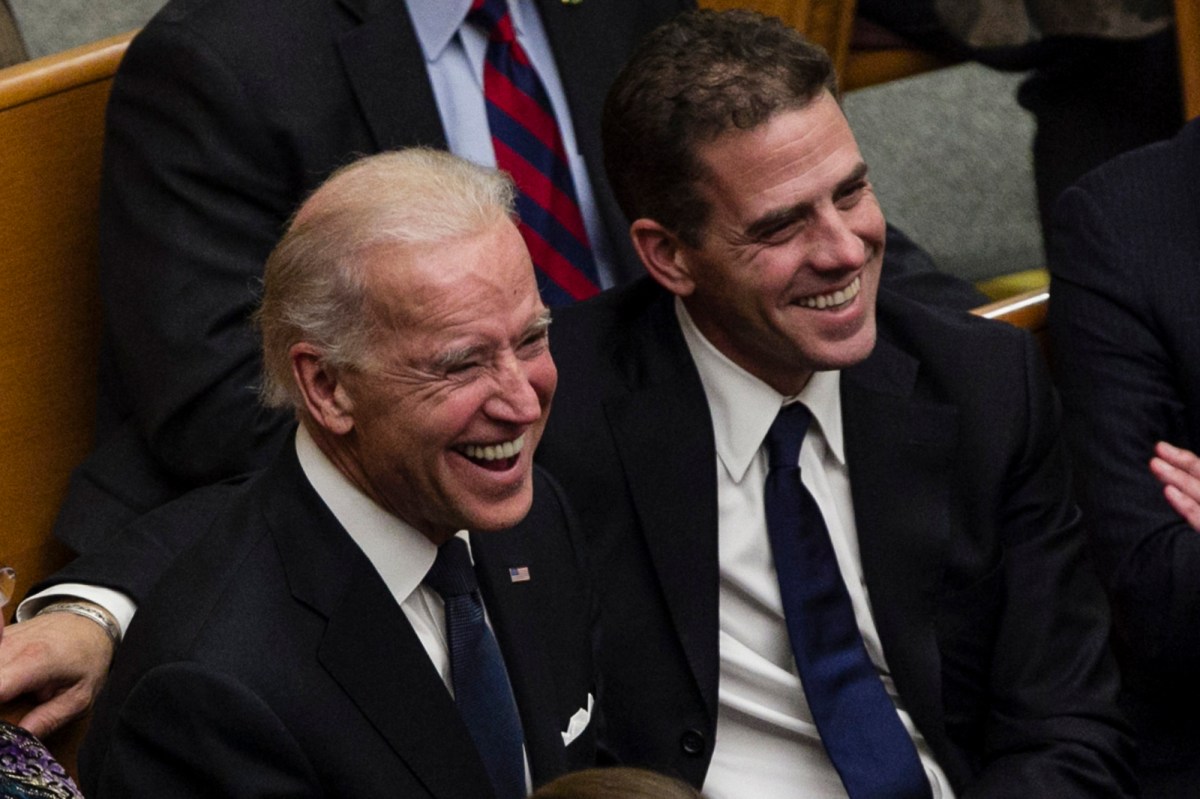 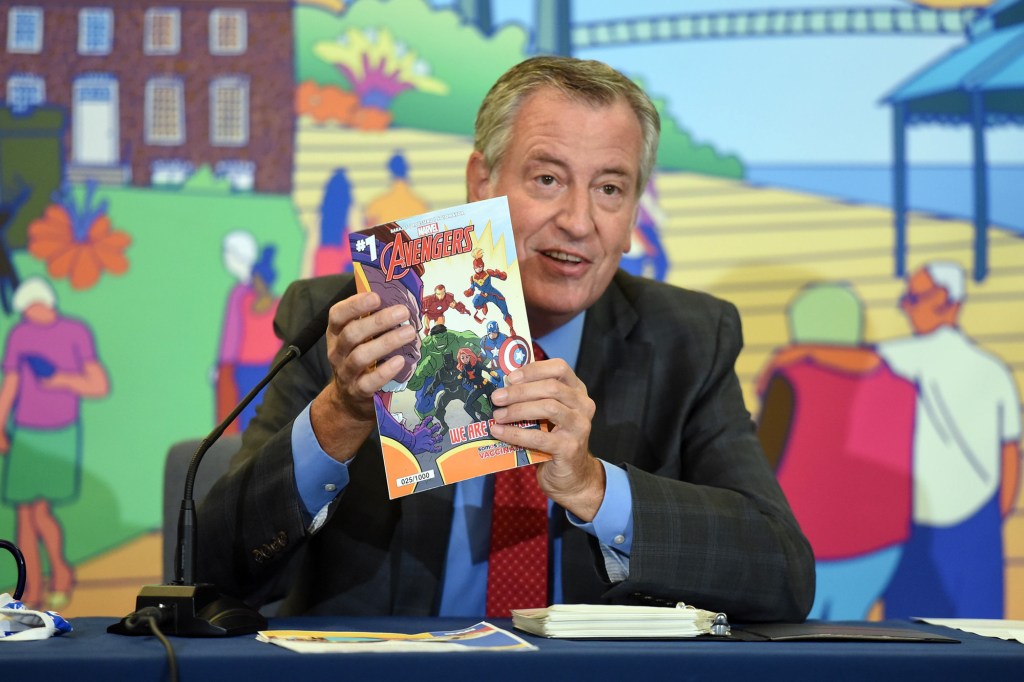 Spending over $42K per kid, NYC Department of Education has no excuse for re-opening chaos 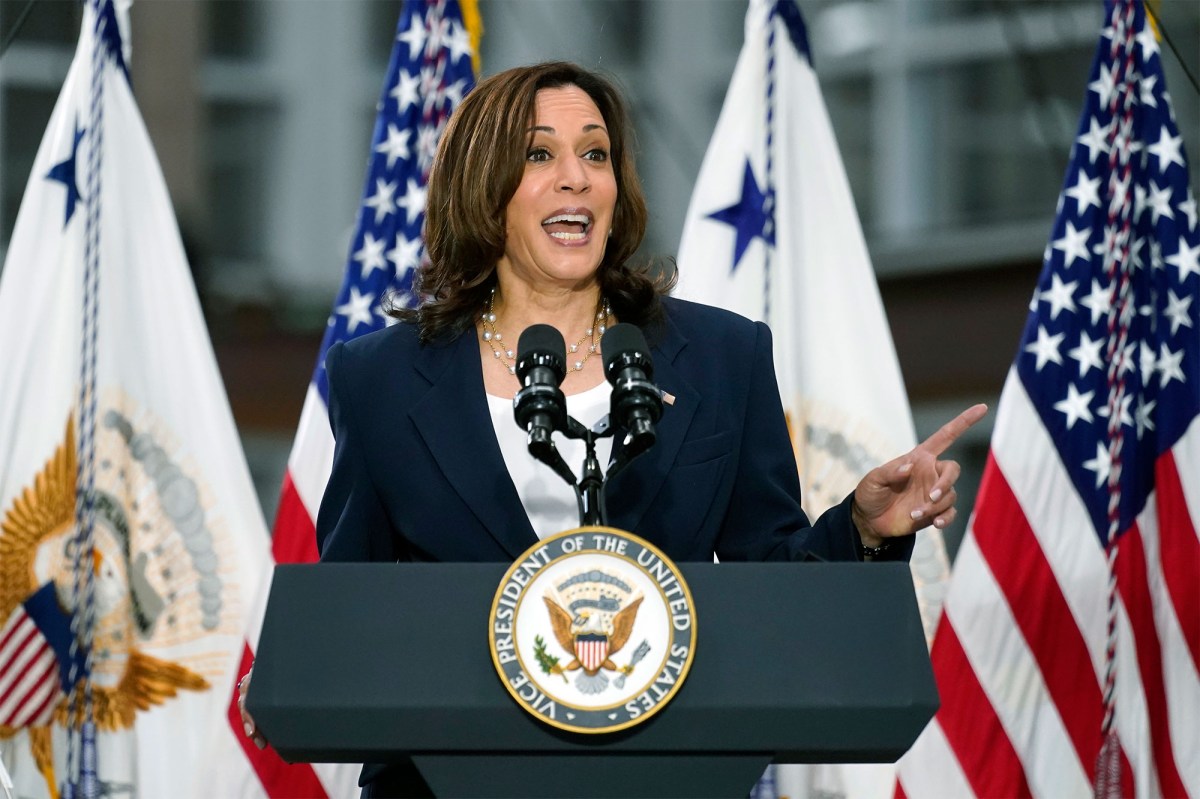 Team Biden’s only worry on the border is … words