America needs its schools reopened, but President Biden and his team are making it harder even as they pretend otherwise.

Vice President Kamala Harris further muddied the issue Wednesday on “The Today Show,” refusing to say if teacher vaccinations need to come first. Time and again, she dodged host Savannah Guthrie’s questions on Centers for Disease Control guidelines that say in-person schooling can be done safely in phases and without teachers first getting jabbed.

Meanwhile, the president is contradicting his own press secretary about the goal, saying one day a week isn’t enough, but not being clear on anything except his wish for reopening. And, as John Podhoretz notes, new CDC guidance issued under Biden actually adds red-herring issues like “mold,” not just COVID, as barriers to reopening.

The Bidenites’ refusal to push for full-time, in-person classes five days a week now, not someday, has parents confused and frustrated. The only ones happy are Democrats’ good friends, the teachers’ unions — which are bent on ignoring the science and the kids’ desperate needs. And don’t you dare talk about the wave of suicides by locked-in children.

The administration also pretends billions in new spending are needed, yet Congress has already appropriated close to $68 billion to help schools reopen, with only $4 billion spent.

Bottom line: Biden slammed President Donald Trump during the campaign for not doing more to get schools open, but the only clear goal Joe’s team has offered now is actually less than the nation already has. All it offers is empty rhetoric, dodgy answers to factual questions — and policies that delay what it says it wants.

How about this, Joe: Make federal aid conditional on getting schools open first. Families from California to the New York islands need their children learning again. 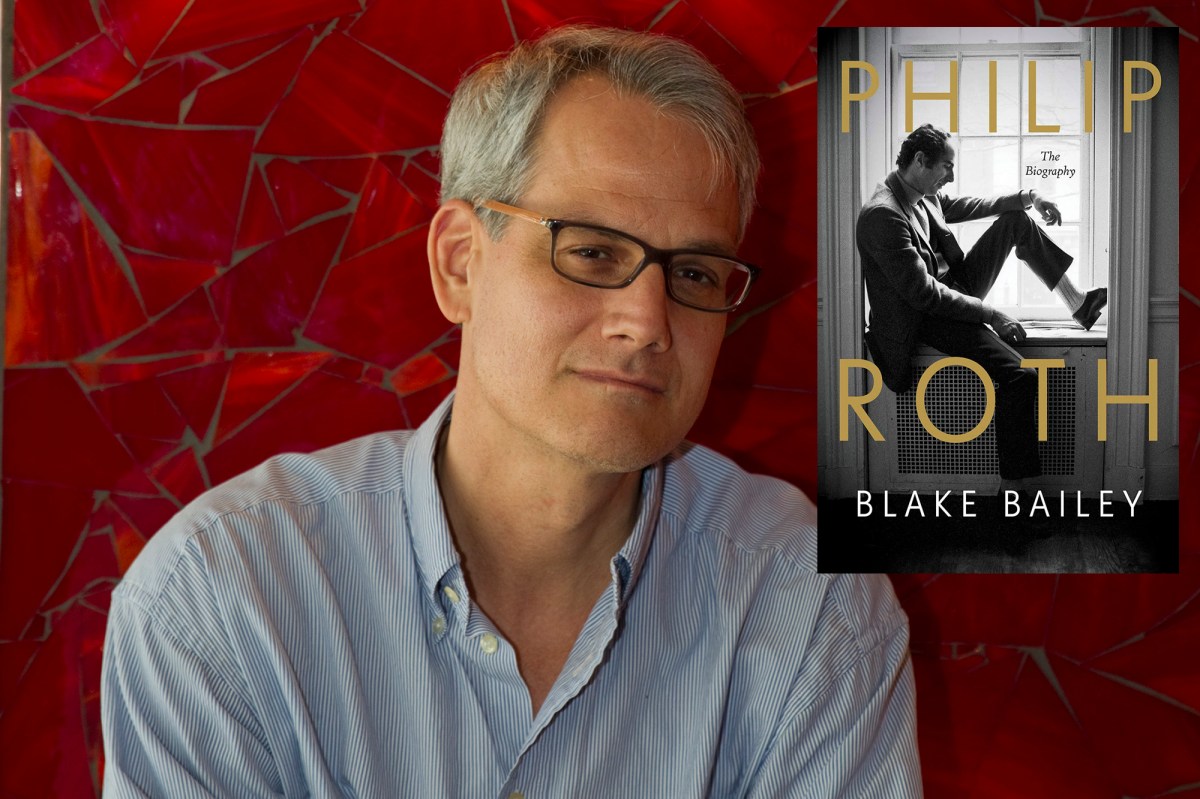 The publishing industry has turned into modern-day book burners 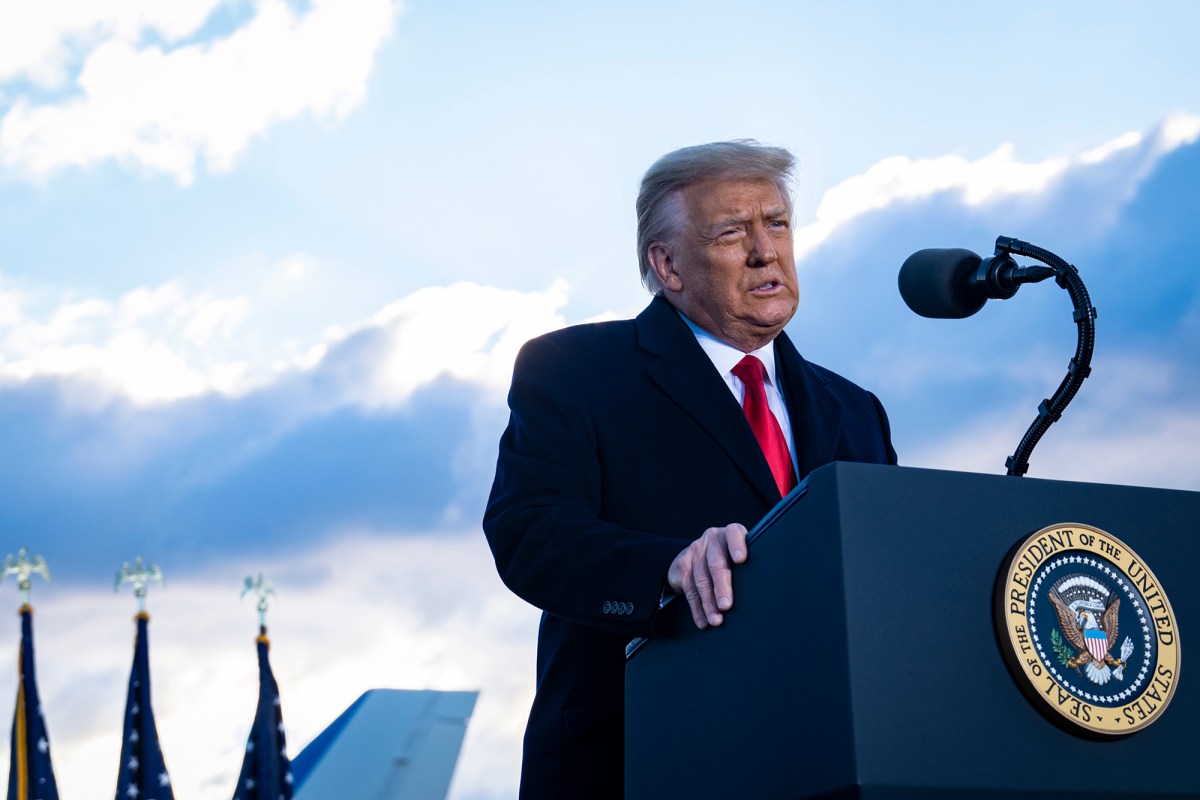 With acquittal a foregone conclusion, real drama is next for Trump: Goodwin 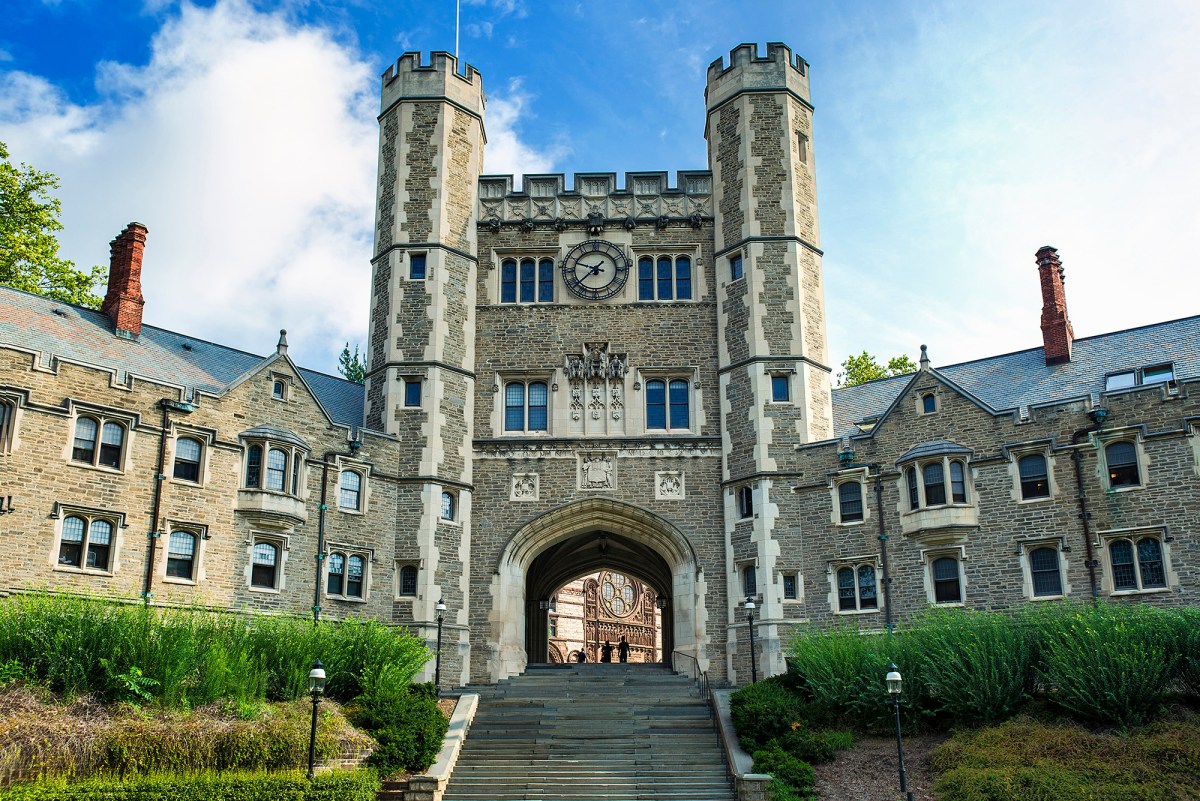 A ‘vulgar’ gift to Princeton and other commentary 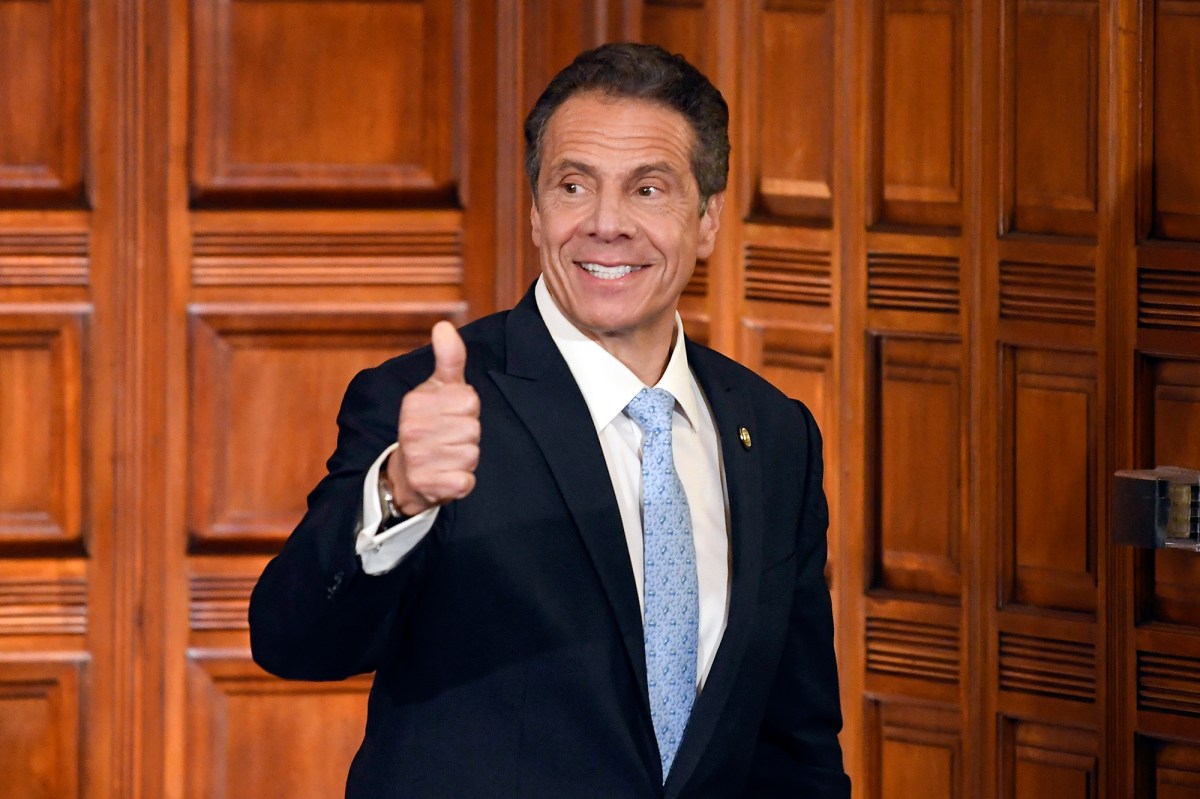