It is said that medieval scholastic philosophers debated how many angels can dance on the head of a pin. If so, they didn’t have anything on the amorphous and tendentious deliberations of Facebook regarding who is allowed to post on its social network, most pertinently former President Donald Trump.

On Jan. 7, the day after the Capitol riot, Facebook indefinitely blocked Trump. The firm then kicked the matter to its “oversight board.” On Wednesday, the board kicked the ball back into Facebook’s court.

If Facebook had set out to demonstrate that it has awesome power over our speech and is wielding that power arbitrarily, it wouldn’t have handled the question any differently.

The case of Facebook v. Trump is an open invitation to political actors to swoop in to reduce the social network’s power or write new rules for it, and, indeed, Trump-friendly Republicans are making loud calls for action.

It isn’t clear what the best solution is, or even if there is a solution, but there is obviously a problem.

In its wisdom, the Facebook Oversight Board said that it was “not permissible” for Facebook to impose an indeterminate, standard-less penalty of indefinite suspension on Trump — then upheld the suspension!

It called on Facebook to ­review the suspension within six months and made some suggestions toward developing rules to follow in such cases, which has an “Alice in Wonderland” quality to it — verdict first, rules about whether the verdict is correct or not later.

The board underlines the ­astonishing fact that in reaching its most momentous free-speech decision ever in this country, in determining whether a former president of the United States can use its platform or not, Facebook made it up on the fly.

“In applying this penalty,” the board writes of the suspension, “Facebook did not follow a clear, published procedure.”

This is like the US Supreme Court handing down decisions in the absence of a written Constitution, or a home-plate umpire calling balls and strikes without an agreed-upon strike zone.

Two Trump posts on Jan. 6 prompted the suspension. His first video, posted at 4:21 p.m. that day, was too little, too late, but it wasn’t incitement. After expressing disgraceful “I feel-your pain” sentiments about the rioters, Trump urged them to “go home and go home in peace.”

He followed this up with his egregious 6:15 p.m. post about these kind of things happening when elections are stolen, but said in that one, too, “Go home with love in peace.”

Facebook interpreted these posts as violations of its Community Standards on Dangerous ­Individuals and Organizations, which don’t allow “organizations or individuals that proclaim a ­violent mission or are engaged in violence to have a presence on Facebook.” The standards cite the examples of mass murder, human trafficking and organized violence or criminal activity.

The standards also forbid content that expresses support or praise for people involved in such activities, which is where Trump’s post supposedly crossed the line.

This is a tenuous violation. ­Facebook would have more credibility enforcing it if there were evidence that it scoured its platform, removing the posts of people who expressed sentiments during the rioting associated with the George Floyd protests like, “I understand your frustration with policing and our system of justice, and admire your passion, but please, don’t loot or burn things.”

If Facebook just wanted to say that Trump is often noxious and dishonest in his social-media postings, that’d be understandable, but this would put it in the inherently subjective and highly contentious business of deciding which politicians are worthy and truthful and which are not.

CEO Mark Zuckerberg had it right the first time, when, not too long ago, he argued it wasn’t Face­book’s role to circumscribe the nation’s political debate.

Some Republicans, like former Trump Chief of Staff Mark Meadows, are saying in ­response to the social network’s Trump decision that Facebook should be broken up. It isn’t evident what authority the federal government would have to do that.

More targeted attempts to force viewpoint-neutrality on social-media platforms might have unintended consequences and would raise their own free-speech concerns (the companies would argue they can’t be compelled to host speech they disapprove of).

But there can be no doubt that Facebook, already beset on all sides, has hung a lantern on its unsettling combination of power and caprice. 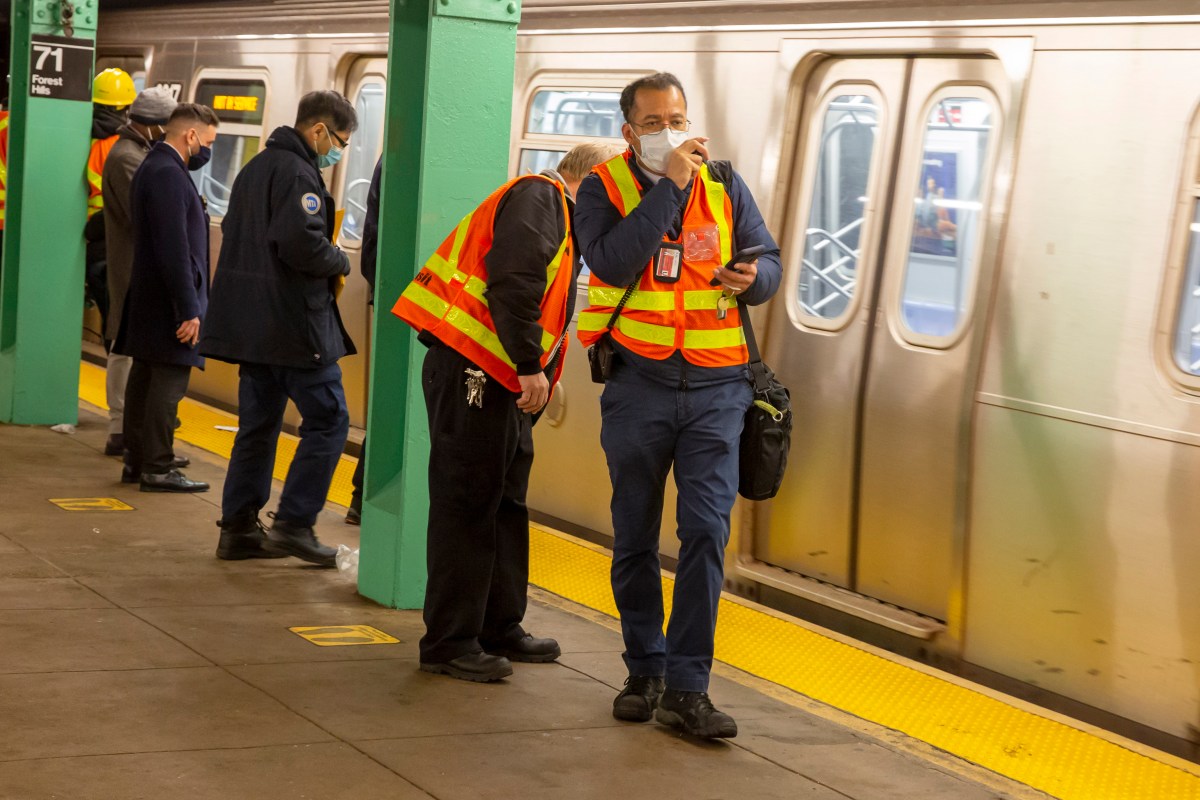 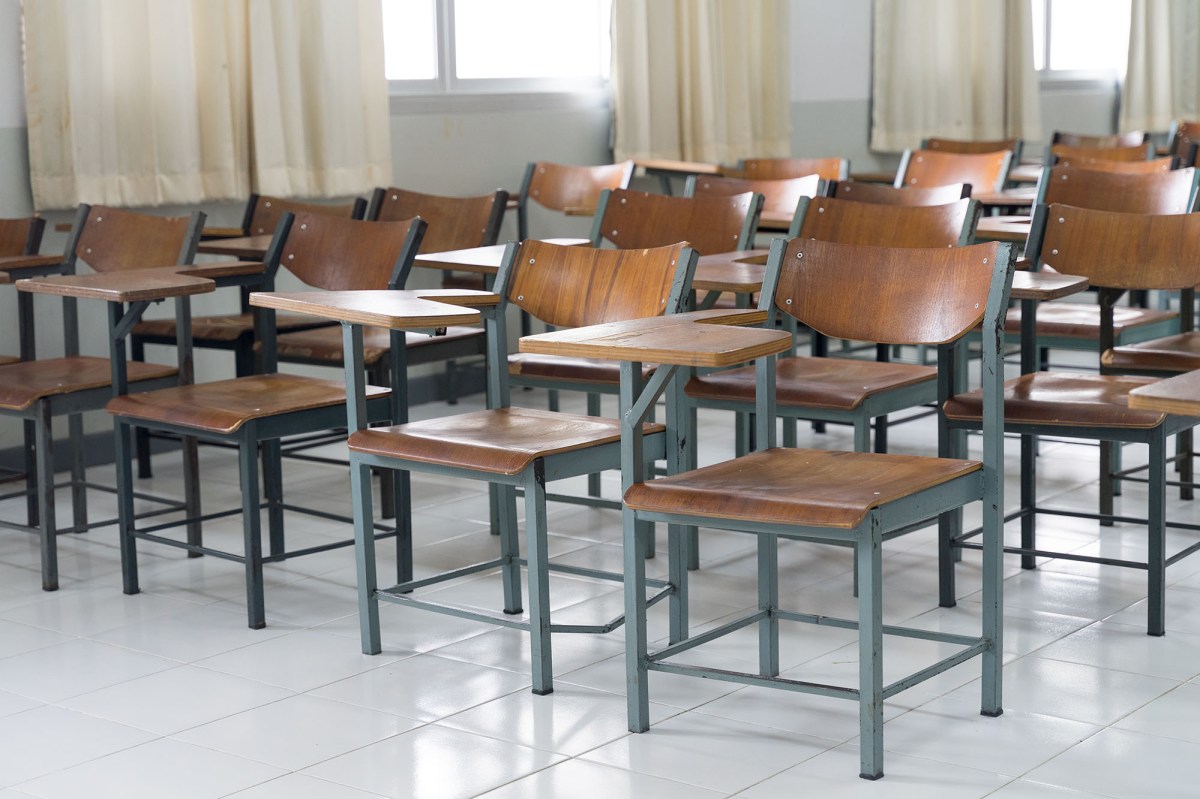 High-schooler: Closures have put us through hell — bring back in-person teaching 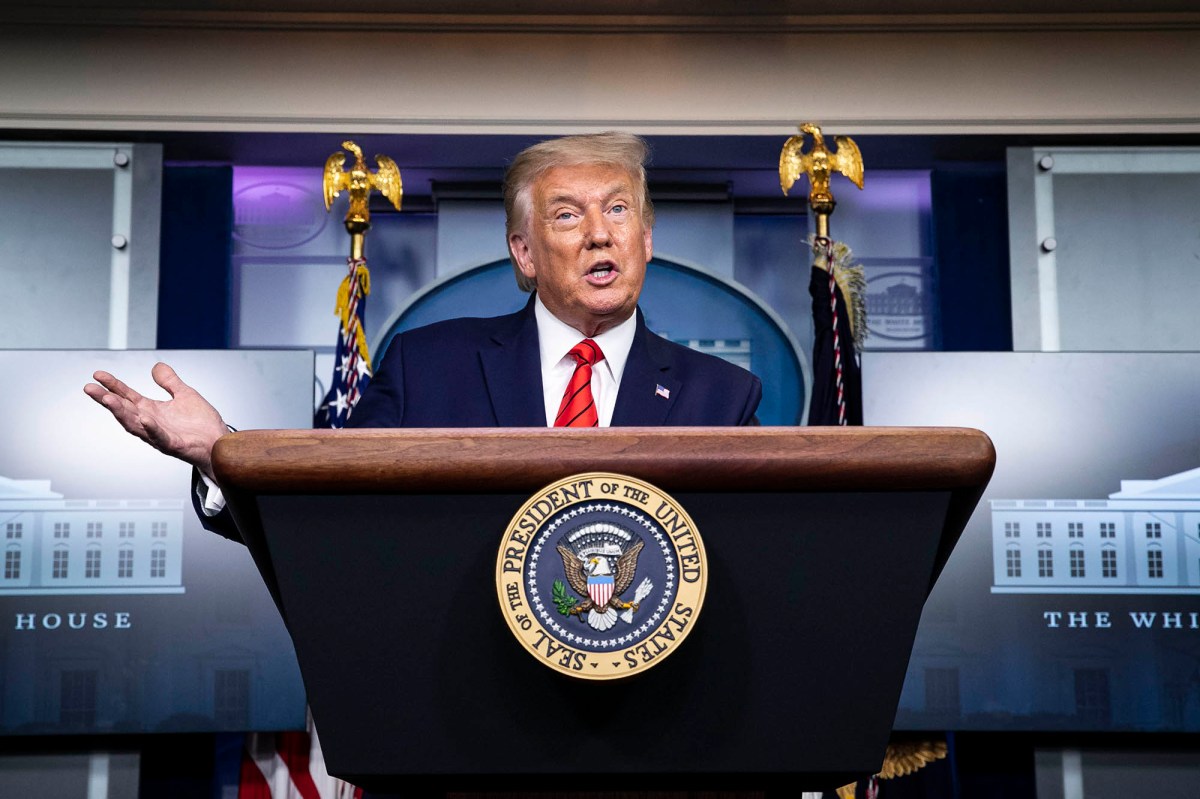 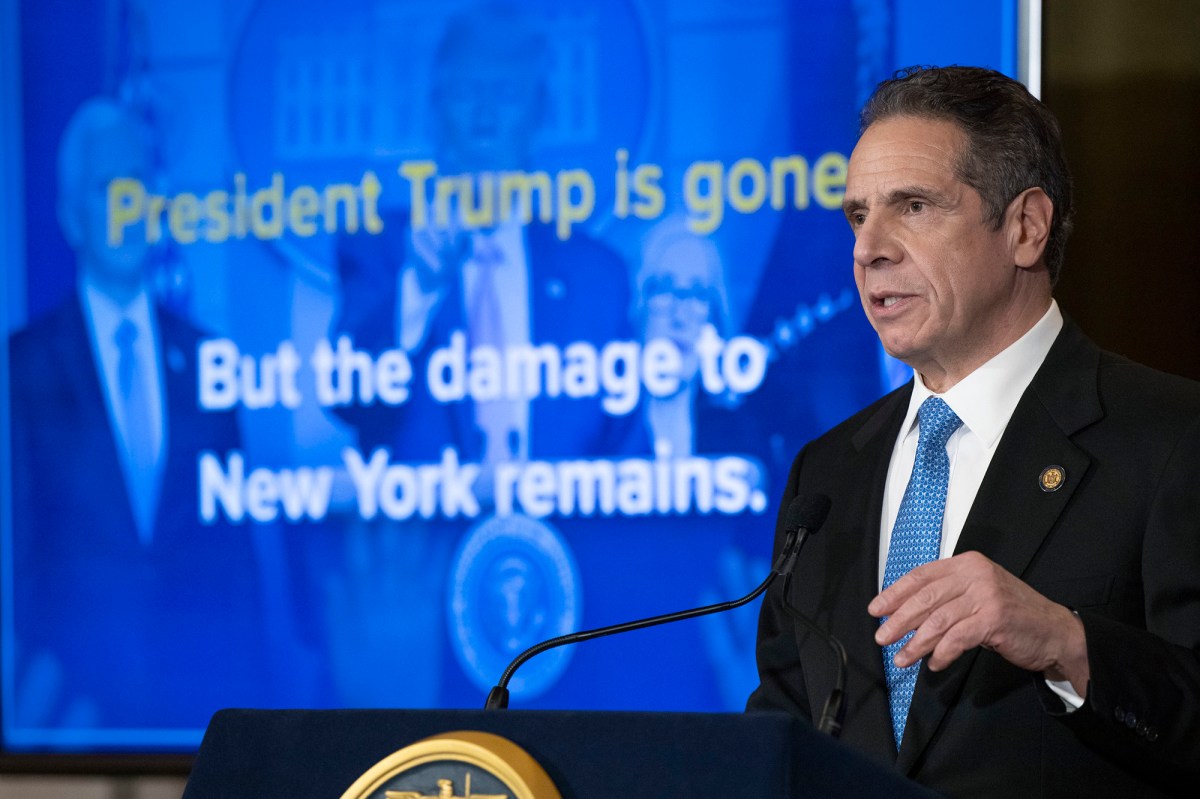