There is a crisis at our southern border, whether Team Biden will admit it or not. Actually, that’s precisely the problem: Democrats won’t admit a lot of things when it comes to immigration.

Last month, more than 170,000 would-be migrants crossed the border — the highest level in 15 years. This isn’t a coincidence. President Biden’s irresponsible rhetoric has led directly to this surge.

For years, Democrats painted then-President Donald Trump as cruel to migrants. Biden’s campaign site promised he would “welcome immigrants in our communities” and “reassert America’s commitment to asylum-seekers and refugees.” Message received: Millions of desperate people in Latin America, and the cartels and trafficking networks that profit off their misery, are ready to cash in those promises.

In practice, the Bidenites’ compassion takes the form of thousands of children stacked atop each other in filthy cages. Social distancing isn’t even attempted. It’s a full-on emergency, while the president, his party and his blue-check media allies studiously look the other way.

Have you noticed? All your friends who took to Facebook to decry Trump’s “concentration camps” are oddly silent now.

The real problem is that Democrats want open borders but refuse to admit it. Open borders, where we fling the gates wide to anyone who wants to enter, are extremely unpopular. They’re also untenable: We simply can’t take in everyone who wants to come.

This isn’t some right-wing ­position. In 2019, Sen. Bernie Sanders said, “If you open the borders, my God, there’s a lot of poverty in this world, and you’re going to have people from all over the world.”

Once the party of the American working class, whose earners can’t afford limitless low-wage competition, Democrats have now embraced the vision of a world without frontiers. But they can’t quite say so. And out of this contradiction comes ­today’s messy policy: Dems encourage people to go around our legal immigration process, anyone who objects is branded racist — and yet the left refuses to admit what it really wants.

Kids end up in our holding facilities because we have led desperate people to believe it’s OK to send their unaccompanied children to our country in search of a better life. Once they get here, we have no idea what to do with them.

There is no easy answer once an unaccompanied child gets here: Do we just set her loose on our streets, at the mercy of criminals? Do we find some distant relative, if she is lucky enough to have one? How can we be sure we aren’t handing her over for abuse?

Meanwhile, Democrats in New York are working on the “Excluded Worker Fund” to provide unemployment funds to illegal immigrants. Teachers in San Diego, who have refused to go back to teaching Californian kids in person, are traveling to border holding facilities to teach the arriving kids instead. Are we welcoming those who broke the law to get here — or not? Why do we keep sending the message that they should come, and it will be OK?

Americans aren’t heartless. They just don’t like being lied to. It’s maddening to see an open-border policy enacted without anyone admitting the truth or holding a real debate. Politicians who want open borders have to say so and let their constituents decide whether that’s what they want, too.

I came to the United States as a refugee from the Soviet Union when I was a small child. I understand hopelessness, and, as a mother, I appreciate the yearning to improve your children’s lot in life. I also know that America remains a beacon of freedom and possibility — notwithstanding the poisonous race-theory propaganda spread by the same leftists who want to admit millions of brown people to our (supposedly) hellishly racist nation.

But my family didn’t hop on a flight to JFK and hope for the best. We were granted permission to wait in Italy, where we applied for entry into the United States. We stayed there for three months until we were approved. Some families stayed far longer. Some didn’t get permission from the United States and ended up in Australia, ­Canada or Israel. There was a process, and we followed it.

We need to have a process again, and if we care about the children in cages on the border, we have to discourage their parents from sending them. None of this can happen, however, unless Democrats come clean about what they really want. 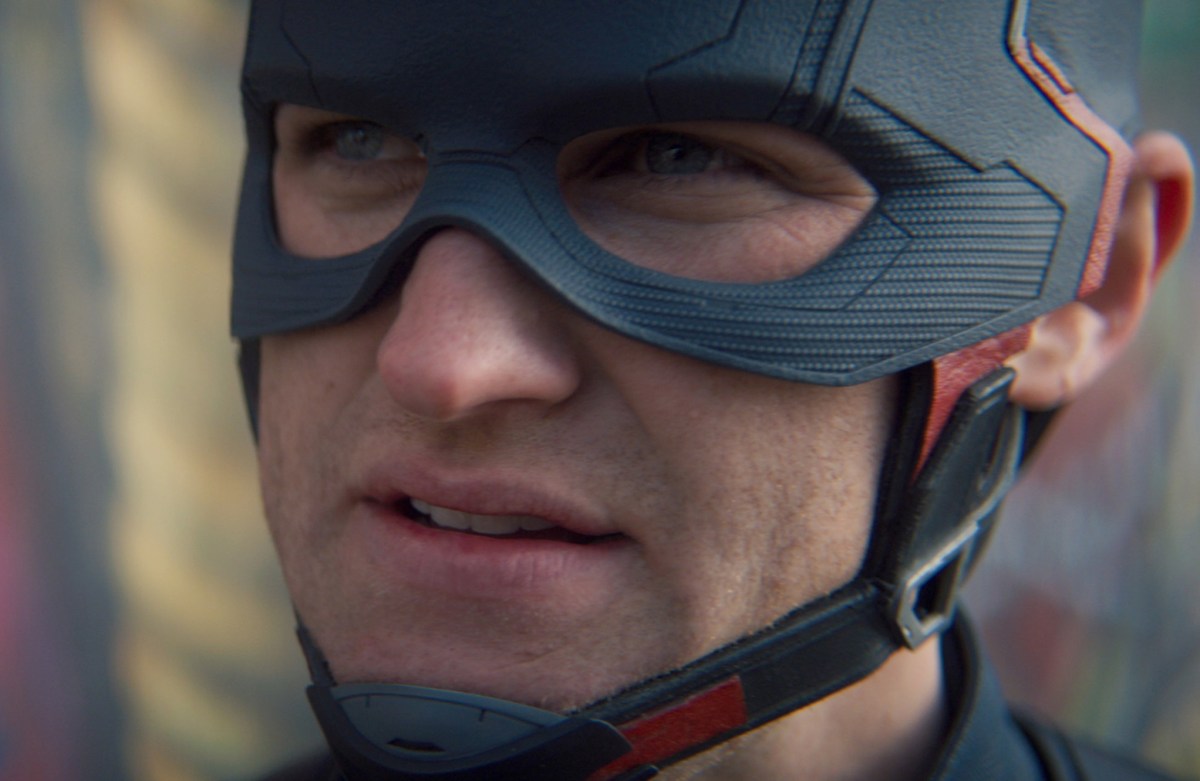 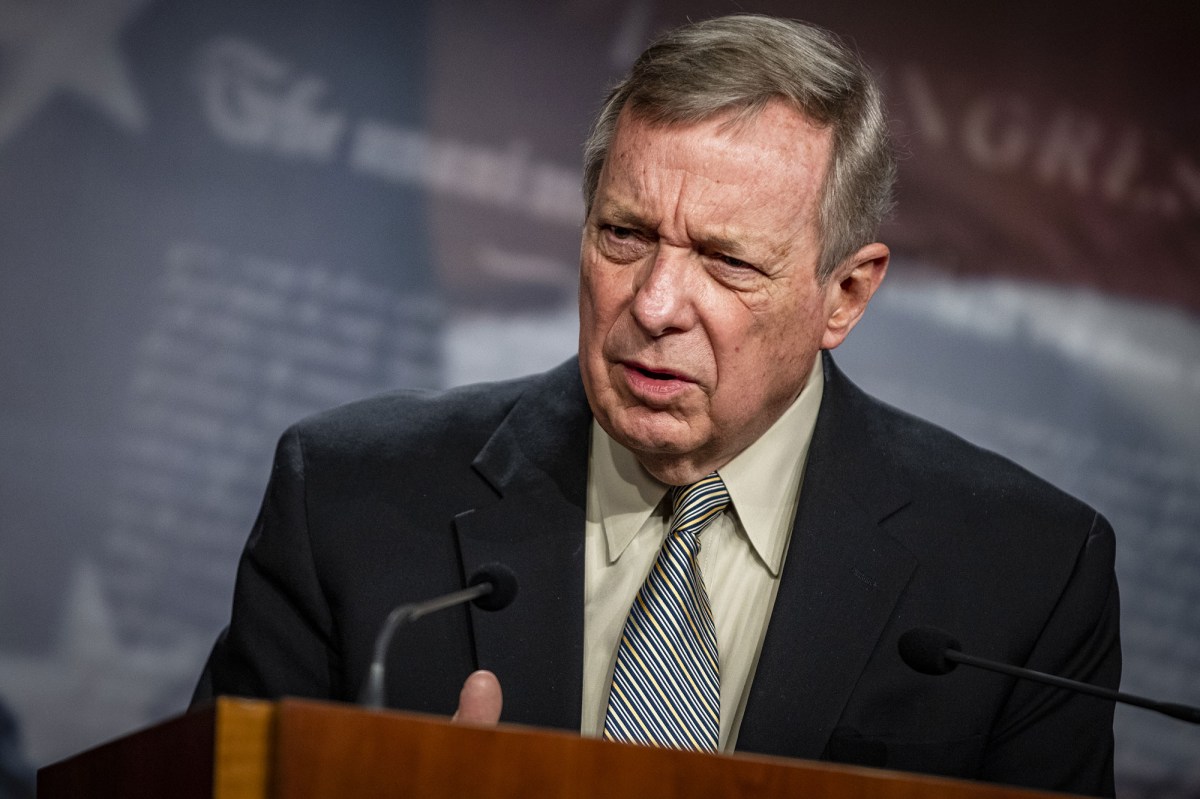 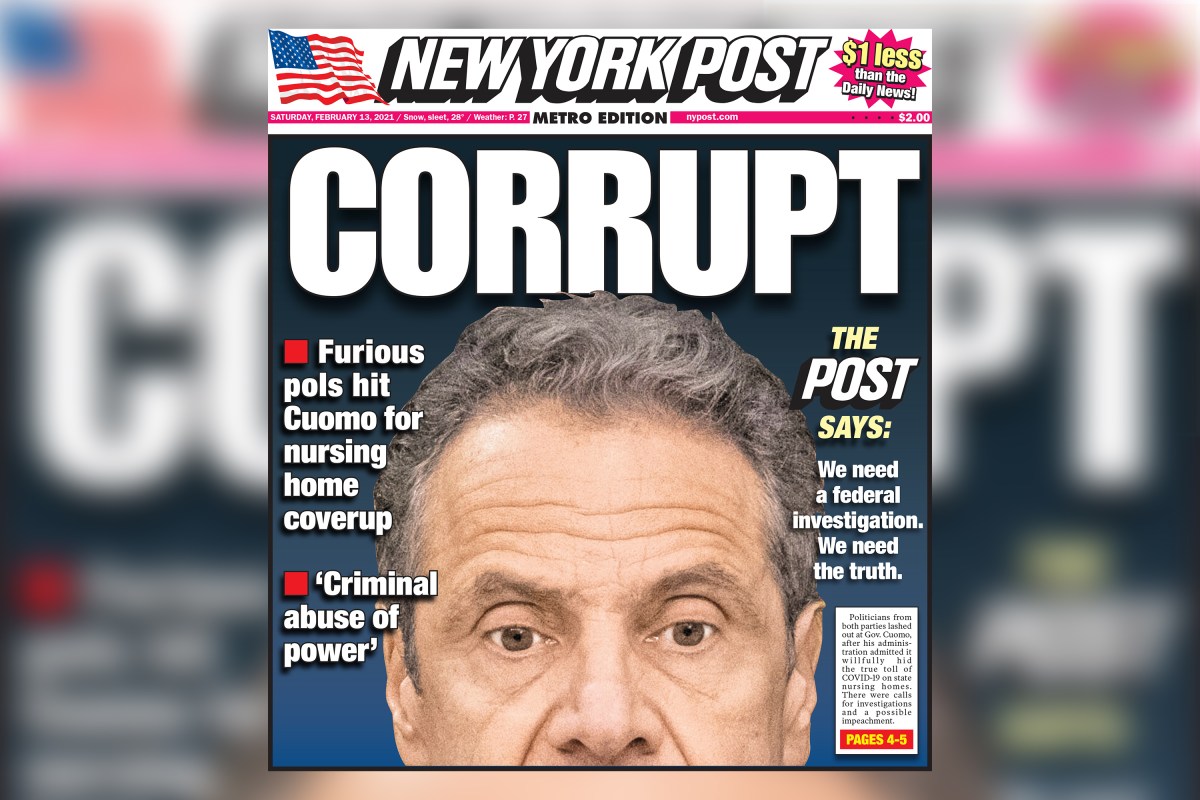 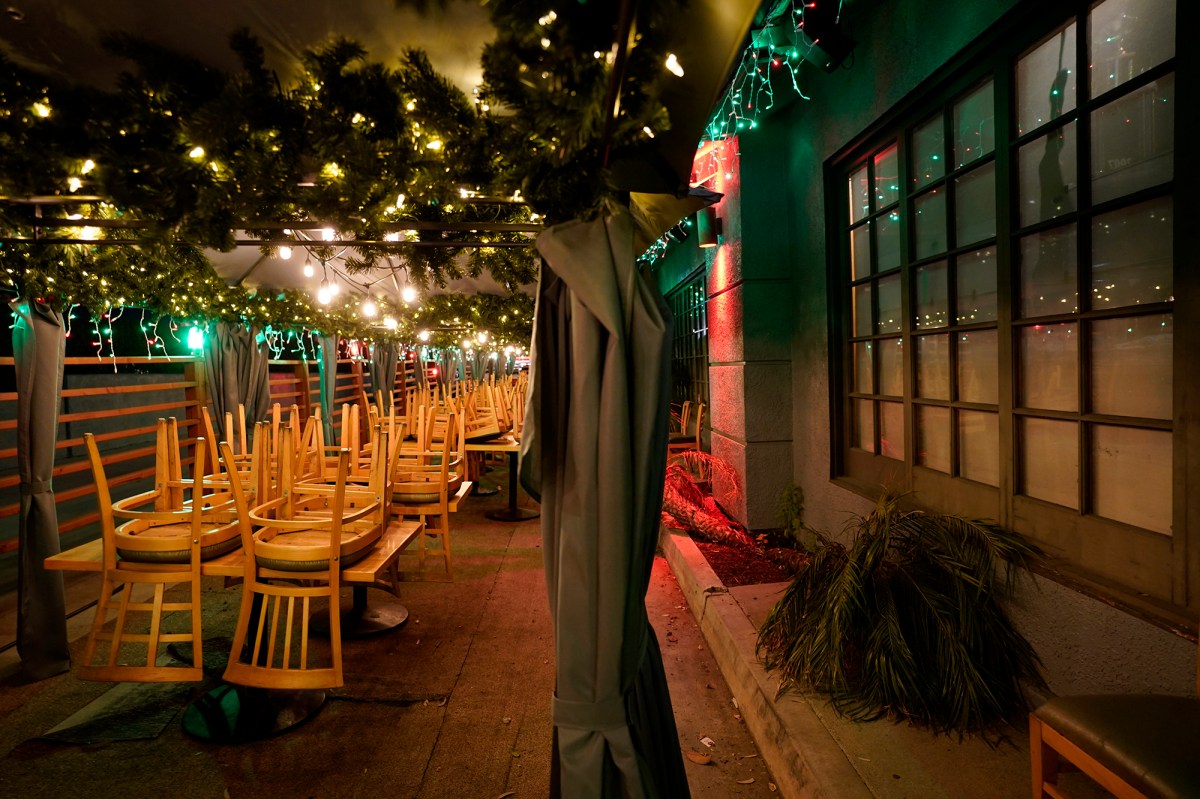