Desperate to use their incredibly narrow majorities in Congress to remake the nation, most Democrats are pushing hard to eliminate the filibuster, which requires 60 Senate votes to end floor debate and pass most legislation. It’d be a terrible move even if their program were benign.

Some leaders are on board just to appease the party’s left wing. President Joe Biden and Senate Majority Whip Dick Durbin, for example, have backed the filibuster in the past, yet publicly advocated for filibuster “reform” this past week.

Republicans are no strangers to hypocrisy, but Senate Minority Leader Mitch McConnell was still able to shame both men by noting that as majority leader, he rejected then-President Donald Trump’s calls to scrap the filibuster to push through his program.

Durbin, nor any other Democrat for that matter, saw no need to speak out against what he now calls a “weapon of mass obstruction” when it worked in Democrats’ favor.

The reality is that the filibuster makes radical change far harder unless it has much more than simple majority support. If Dems kill it to pass far-left measures now, Republicans will be able to reverse everything once they’re back in the majority, as they inevitably will be, and similarly indulge in their own thinly supported agenda.

The country would be caught in an endless back-and-forth of policy whiplash, with huge costs to all citizens.

And that’s exactly why centrist Democrats such as Sens. Joe Manchin and Kyrsten Sinema have publicly vowed to oppose ending the filibuster. Naturally, the left is looking to defeat them in their next primaries — even though that would likely hand their seats to the GOP.

That’s the real problem here: Far too many lefties insist on believing they have far more popular support than they do, which rapidly leaves them calling anything that stands in their way an evil cheat.

Hence Sen. Liz Warren’s charge that the filibuster is “racist” and all those memes about how undemocratic the Senate itself is (a charge never raised for the many decades when small states trended strongly Democratic).

What’s truly appalling is that Democrats like Warren, Biden and Durbin all know better, but they’re still willing and even eager to pander to the deluded left. 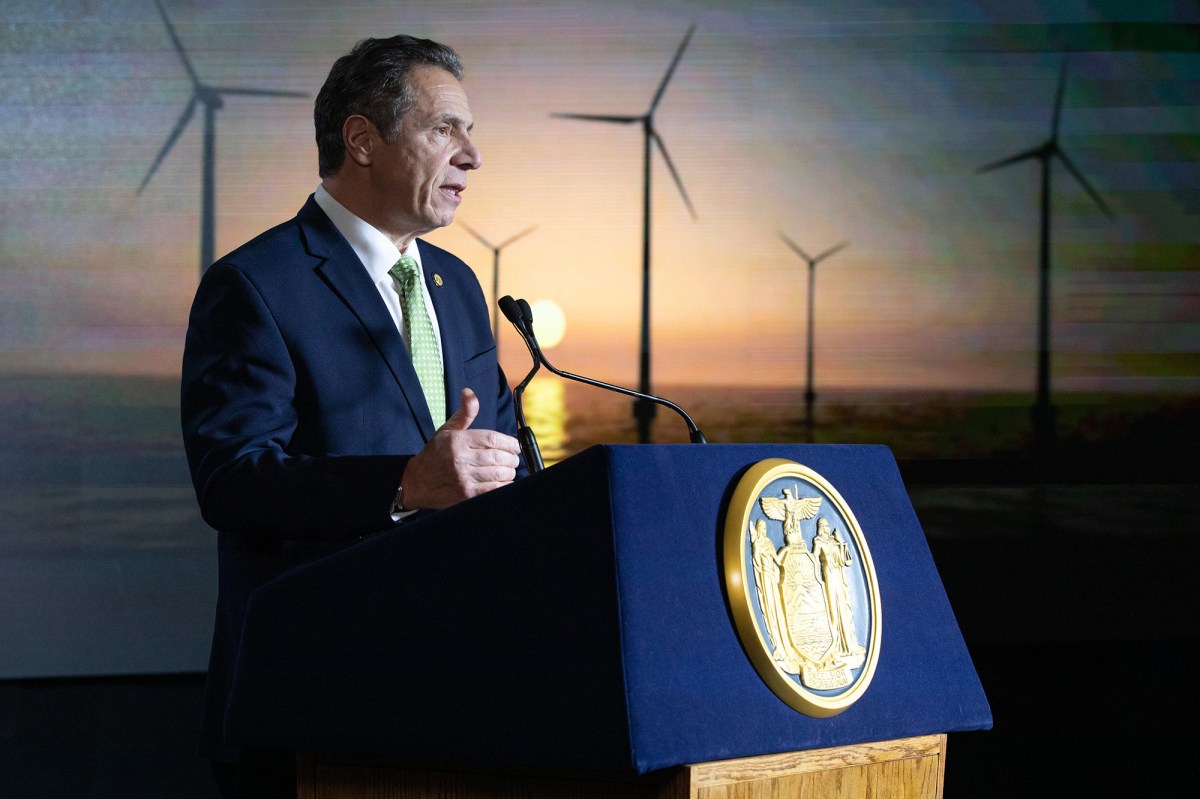 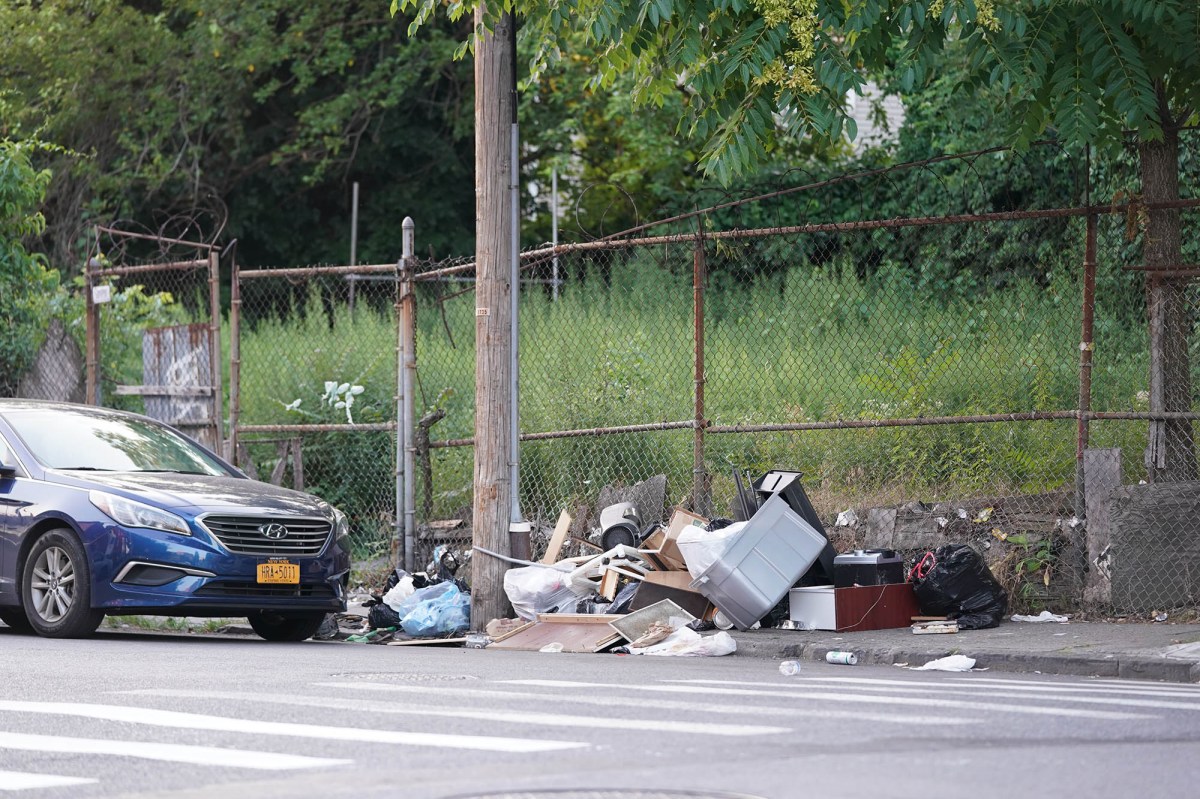 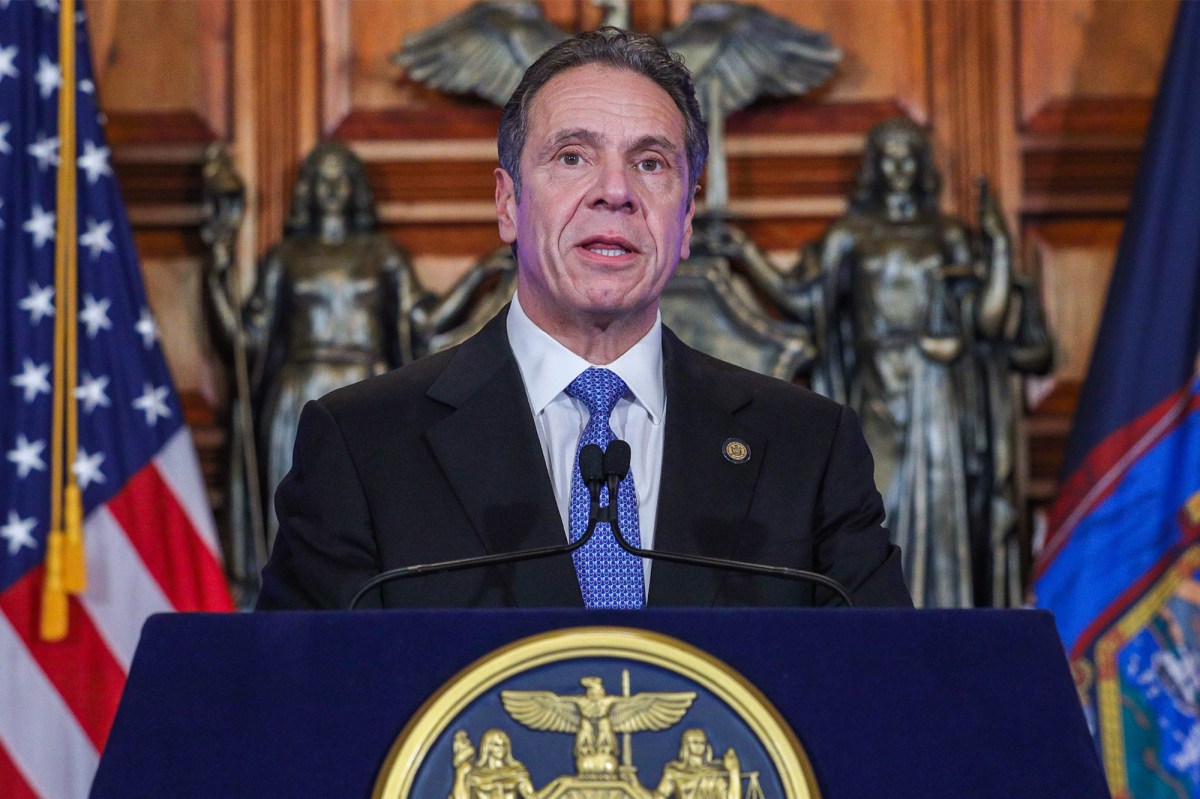