Give Mayor Bill de Blasio a mild “yay?” for saying he’ll change the city’s insanely overcautious rules on closing schools over COVID fears. Maybe he’ll deserve actual cheers once he actually gets around to setting the new standard.

Right now, just two positive tests shut down a whole building, which can mean several schools, for up to two weeks. That leads to on-again/off-again cycles that drive parents crazy, since the sudden need for extra child care can upend your work schedule, while the constant changes and uncertainty can confuse and upset kids.

School buildings have closed 1,852 times under the rule, the Department of Education reports. Now the mayor says he and his team have “looked at the data” and the science and concluded “it’s time for a change.” But that’s been obvious for months — and he still won’t even say when he’ll have new rules, let alone hint at what they’ll be.

De Blasio’s also extending the opt-in-to-in-person-classes deadline (the last of the school year) so parents can react to his new-rule news — yet he’s giving families next to no info on how much better things will be. That’s no way to get the roughly 70 percent of kids who are still all-remote back into class where they have a far better chance of actually learning.

Sadly, de Blasio’s school-reopening achievements top those of many other big-liberal-city mayors. We chalk that up to the mayoral-control law, which lets everyone hold the mayor personally responsible for how the schools are run, as with last month’s rally outside DOE headquarters demanding that schools fully reopen.

As Eleni Filippatos, a third-grade teacher, said there: “Our schools have been safe. There is no reason to continue keeping me and my students home for 10, 20 days at a time.” 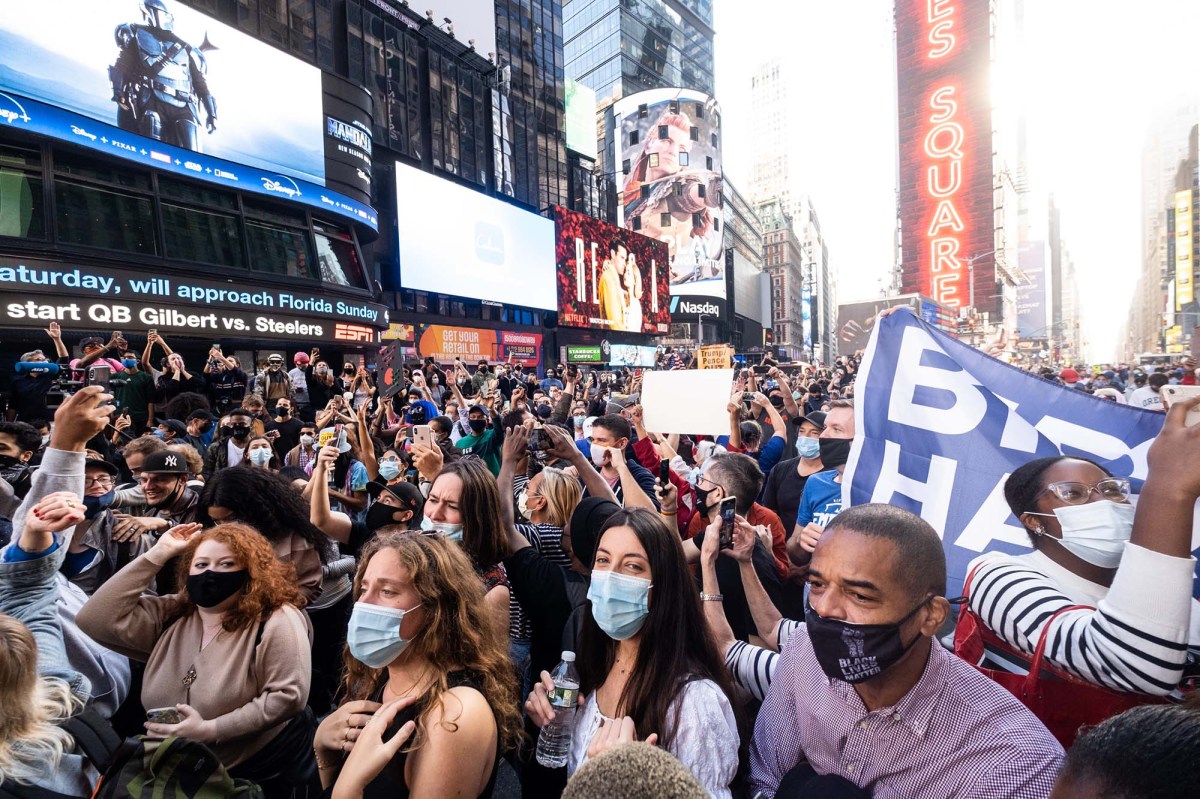 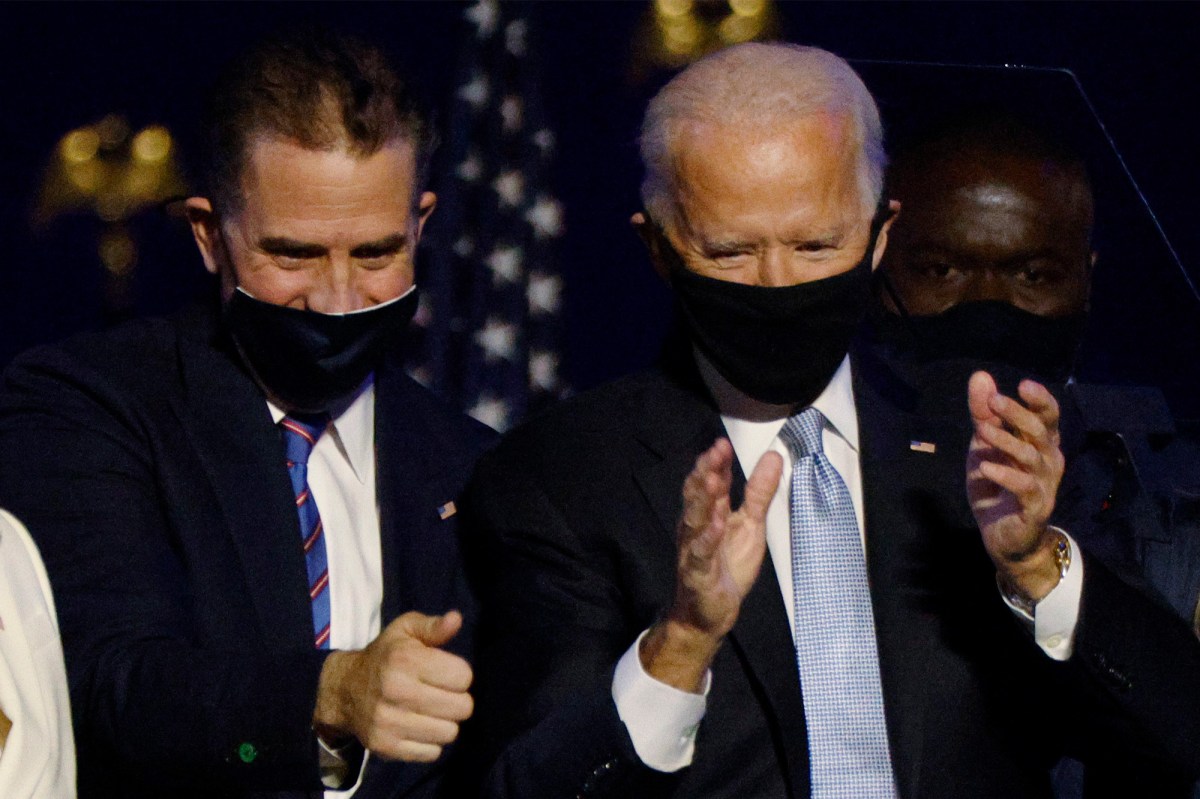 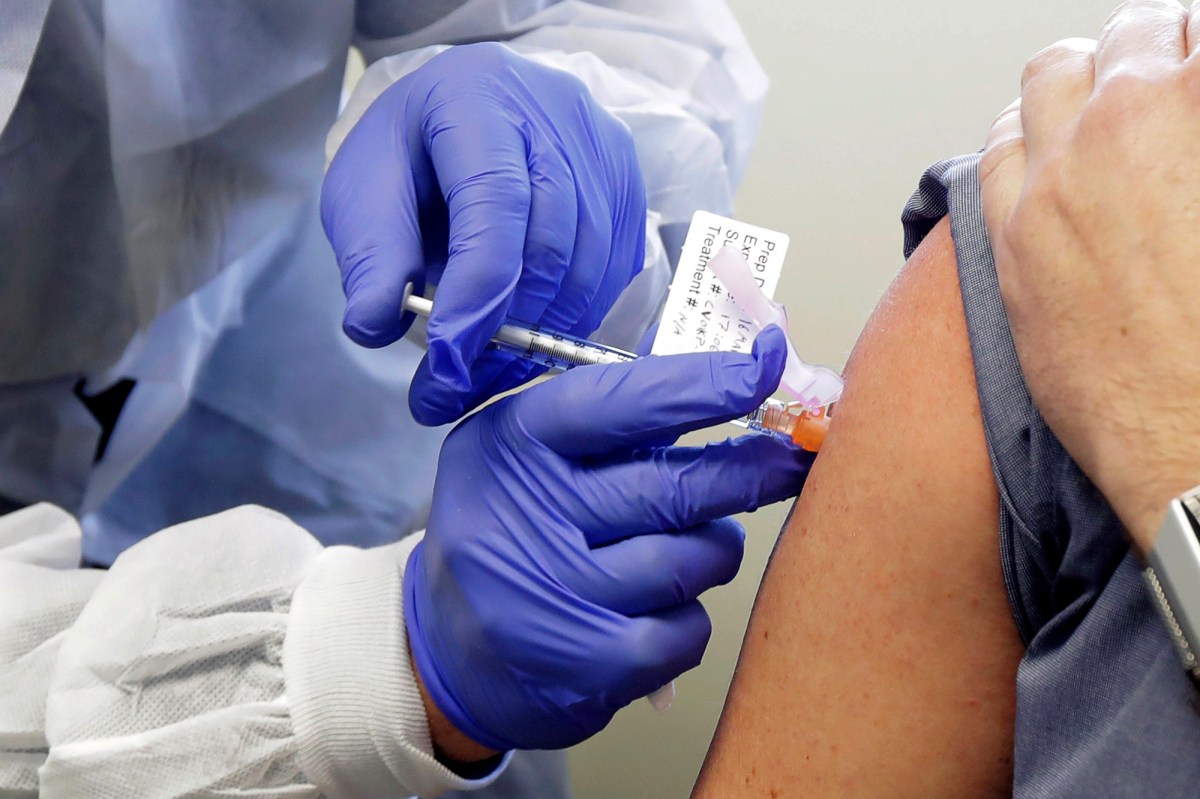 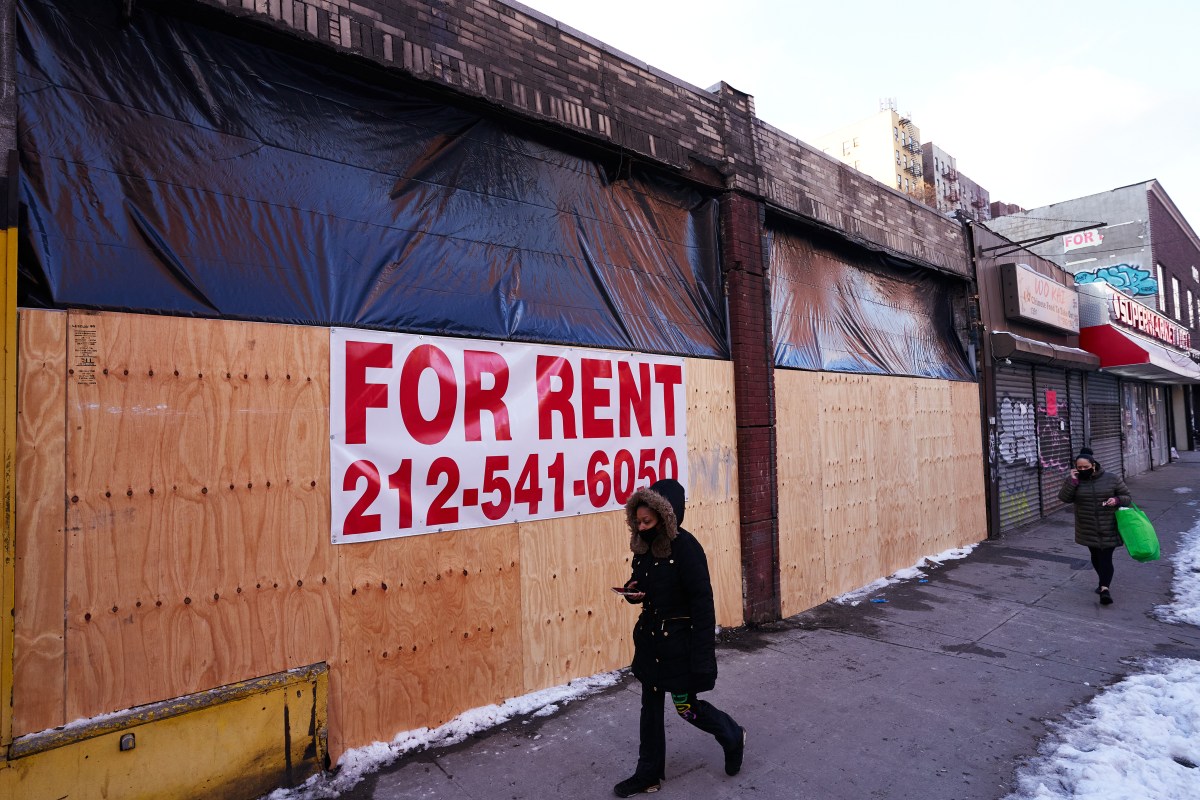