An innocent New Yorker stands at the ATM of a lower Manhattan bank, minding his own business. Another man enters and, with no prompt or warning, attacks the first with a hatchet, brutally beating him and sending him to the hospital.

The footage is shocking, but at the same time unsurprising. It recalls other recent incidents: the woman who almost shoved a man onto the subway tracks at Times Square, or the man who beat an elderly Asian woman in broad daylight in ­Midtown.

There are clear commonalities between these attacks: their brutality, that they happened in broad daylight in parts of the city recently considered safe, and that they clearly involved instances of severe mental illness. Someone who attacks a stranger in broad daylight with an ax cannot possibly be in his right mind.

The surge in violence by the seriously mentally ill is a major threat to public safety in the city. But the city’s leadership would prefer to focus on mental-health care in general, distracting from the few mentally ill people who are the real cause of public fear.

This was the main effect of Mayor de Blasio’s ThriveNYC program, which aimed to convince New Yorkers that everyone is at risk for mental illness. That meant scarce resources are spread widely, rather than focused on the most disruptive.

More recently, the city has begun a pilot program, B-HEARD, which would send mental-health responders instead of NYPD officers to answer 911 calls. The program has been trumpeted as a success — based on flawed data analysis — heralding a near future in which more issues of public safety are treated as problems of “mental health.”

Social workers can’t stop the violence; police must do that. But then the city has to be willing to step in with treatment options ­instead of jail.

Such violent incidents may not be the most common manifestations of mental illness, but they are happening with alarming frequency in the city. And they are what most concerns ­everyday New Yorkers, who want to walk the streets of Manhattan unafraid of madmen attacking them.

To deal with the problem, focus less on the mental-health needs of the many, and more on those of the few.

Charles Fain Lehman is a fellow at the Manhattan Institute. 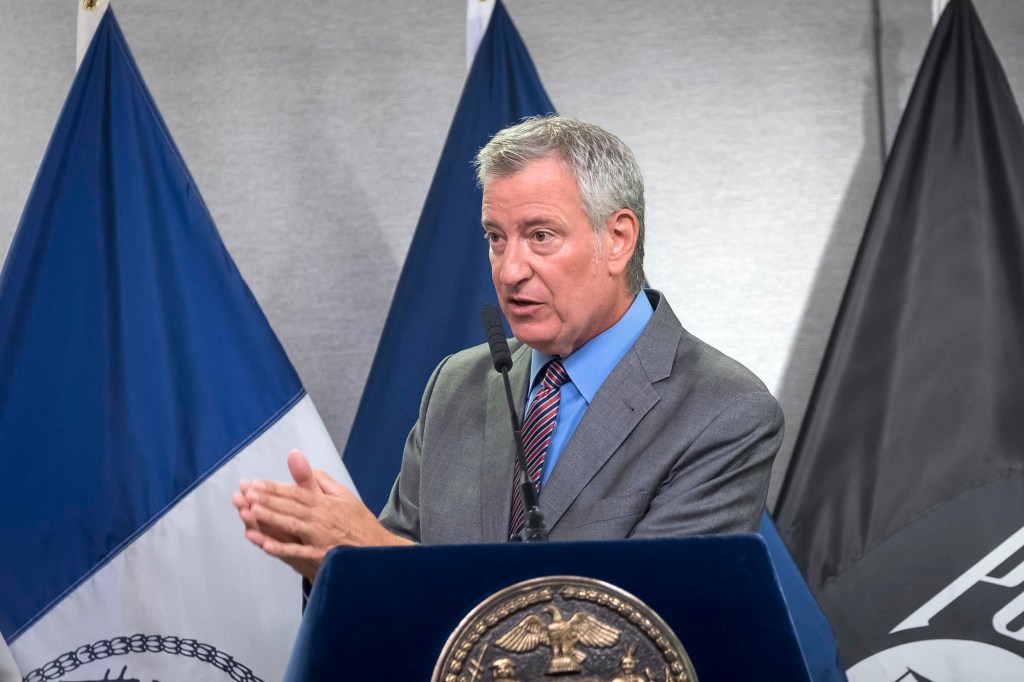 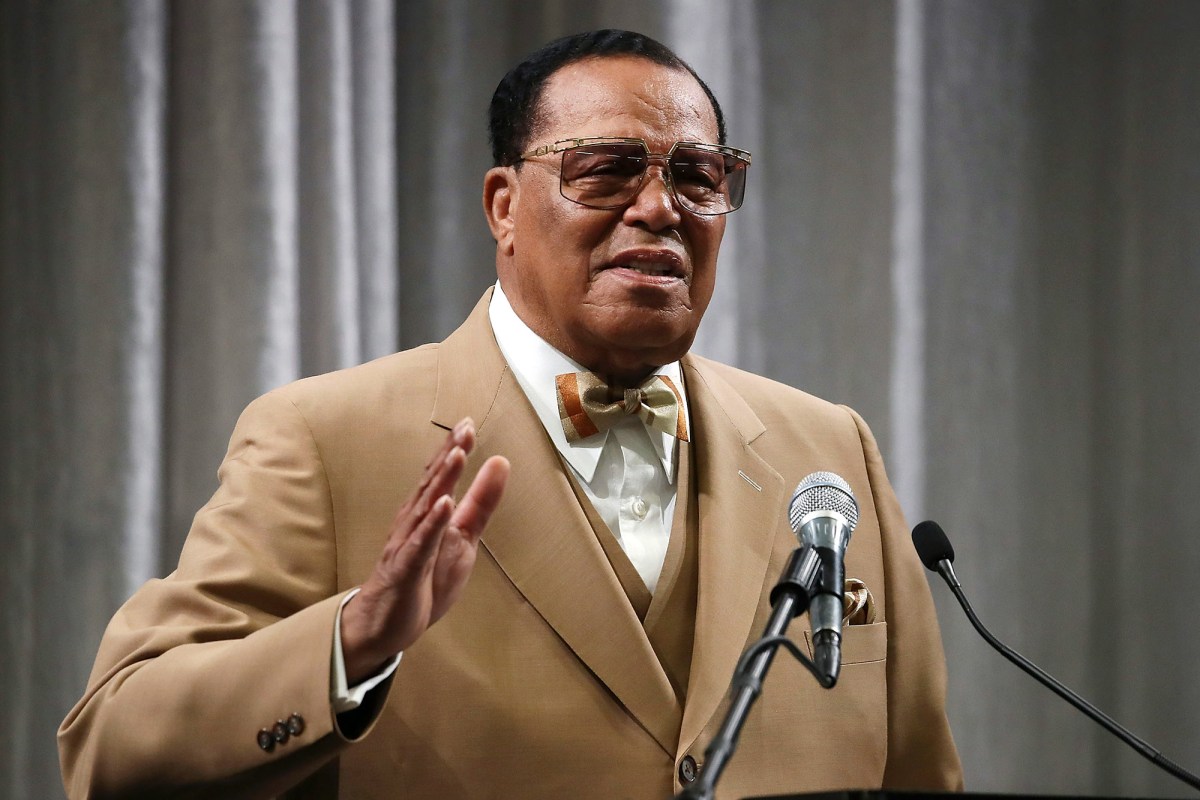 Why can’t we talk about ideology’s role when killers aren’t white? 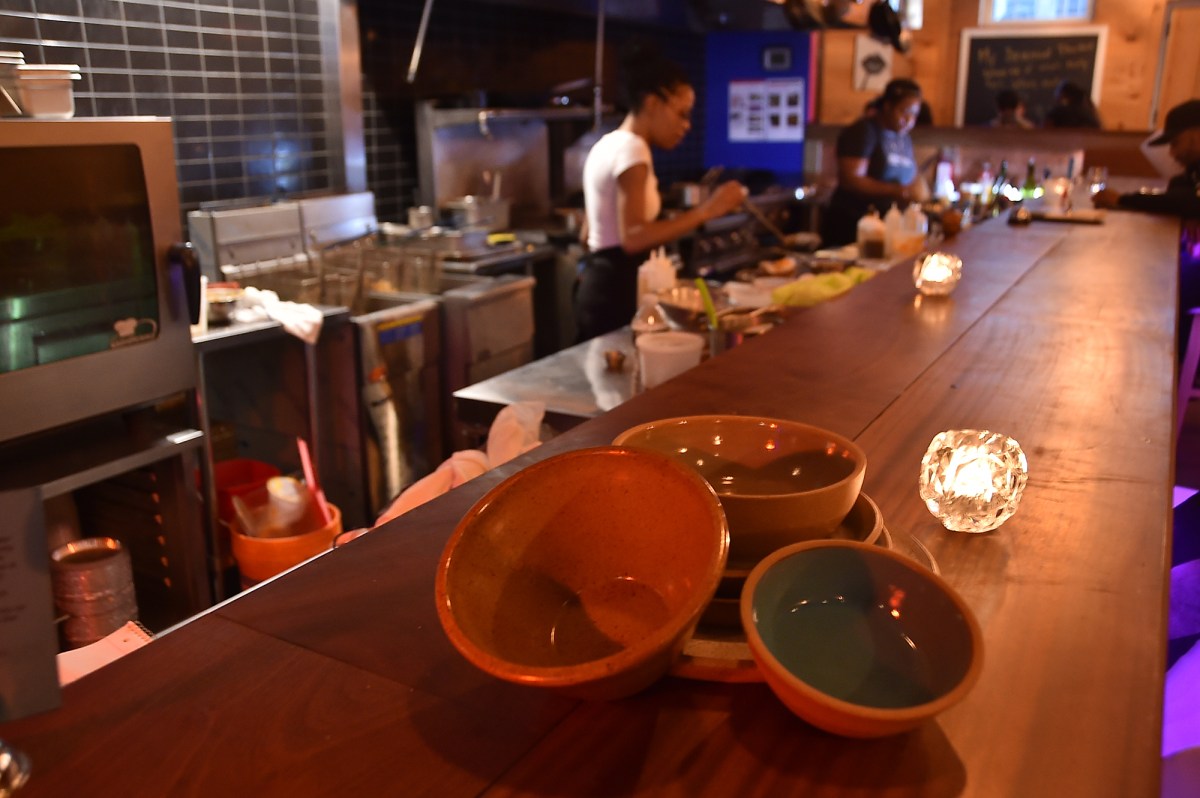 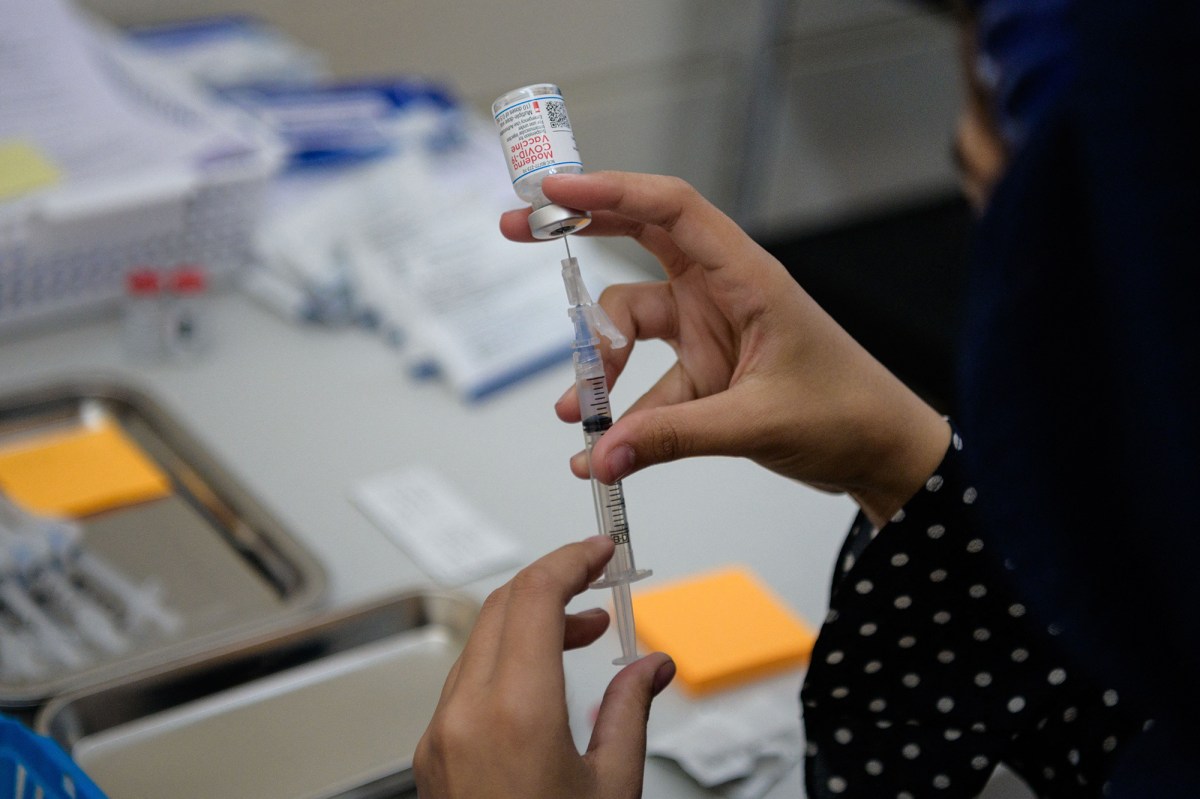 Don’t buy the fearmongering: The COVID-19 threat is ending