As if it didn’t have enough problems, now comes word that the beleaguered New York City Housing Authority is running out of cash for operations. Too bad Mayor Bill de Blasio aims to give NYCHA a measly $24 million out of the massive $5.9 billion windfall from the federal “COVID relief” package.

New projections from the City Council and the Independent Budget Office show NYCHA facing multi-year budget deficits through 2025 of $249 million a year. Meanwhile, City Hall plans on burning through nearly $100 billion in fiscal year 2022 without spending one red cent to cover the costs of necessary repairs at NYCHA, the city’s largest landlord.

That, the IBO watchdogs warn, will leave the next mayor pressured to send the agency more help “to prevent further deterioration of the city’s public housing stock.”

The mayor may well hope that President Joe Biden’s infrastructure plans will dump rescue cash on NYCHA, and a bill in the Legislature would even create a new agency (the New York City Public Housing Preservation Trust) to better lobby the feds for more funds. But de Blasio and his allies are silent on what happens if Washington doesn’t offer a new bailout.

Past mayors treated the public-housing agency like a red-headed stepchild, but pretending it’s Cinderella about to be rescued by Uncle Sam as fairy godmother is no improvement. NYCHA suffered from the pandemic, too, and deserves a much bigger share of the federal COVID relief. 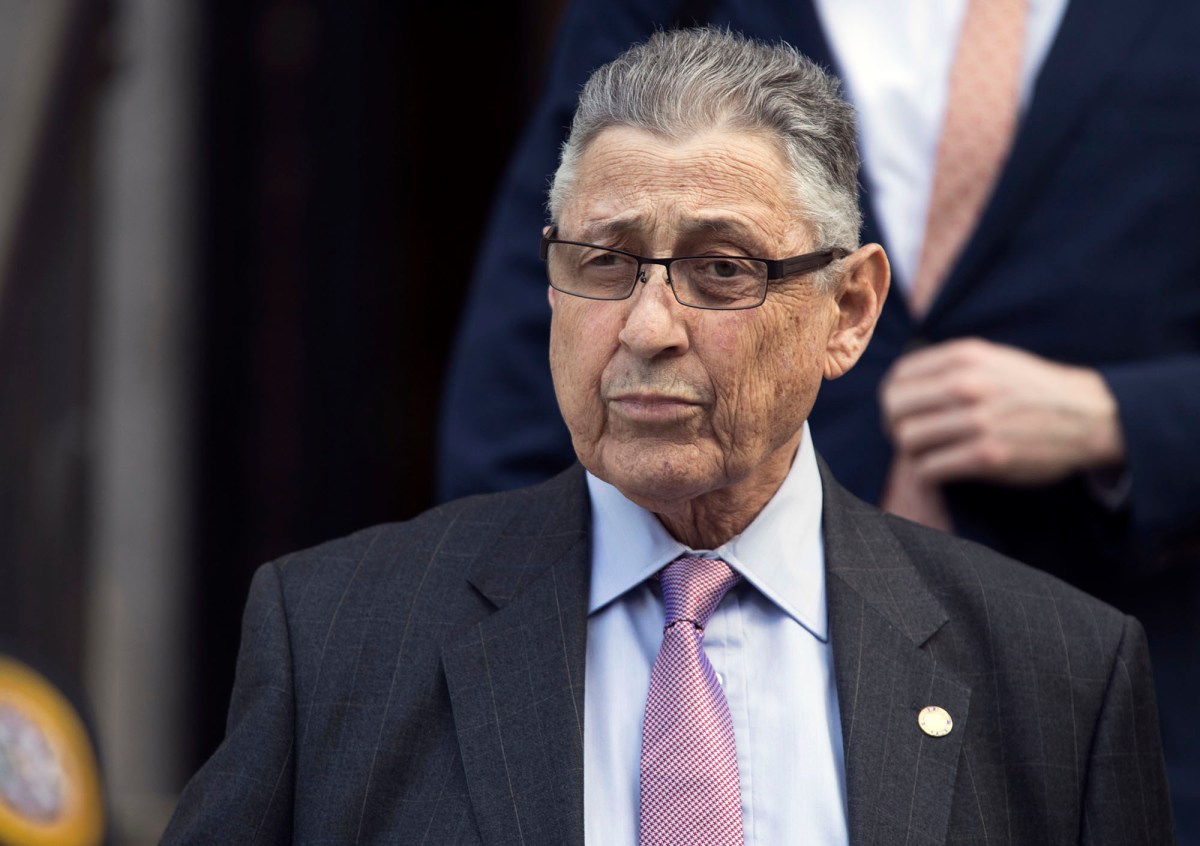 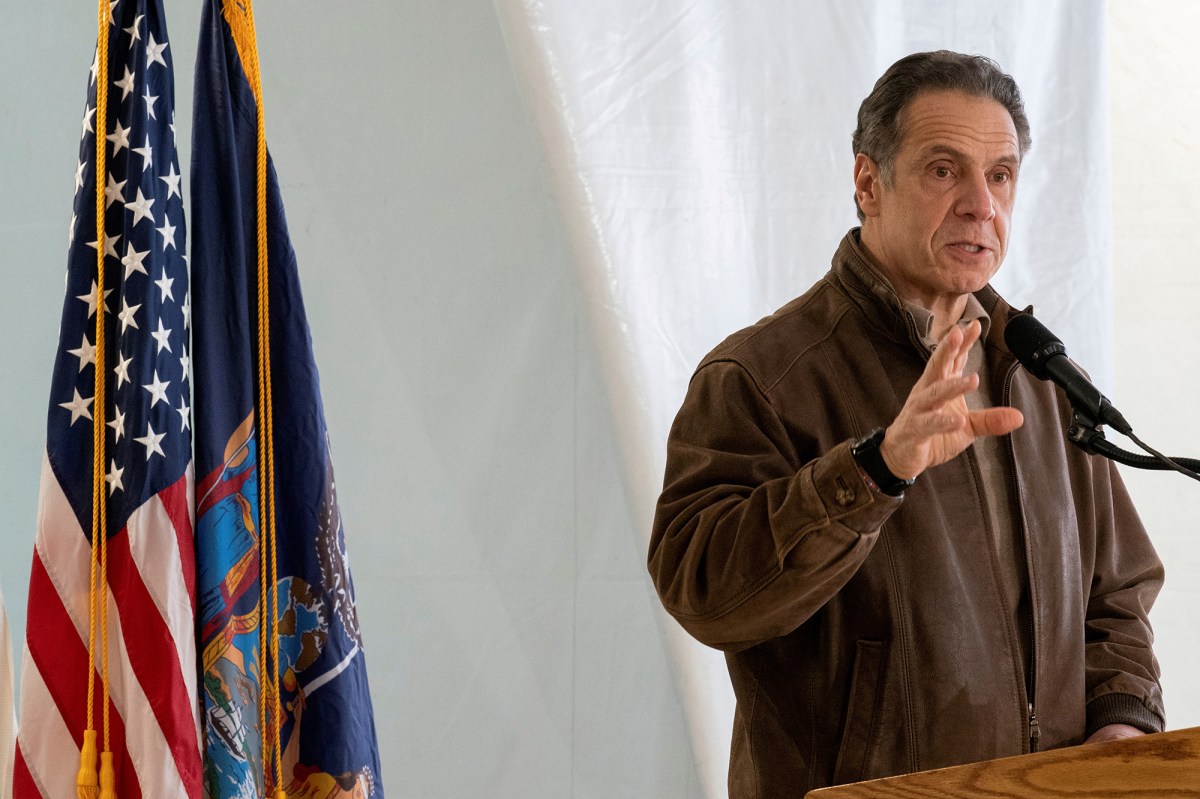 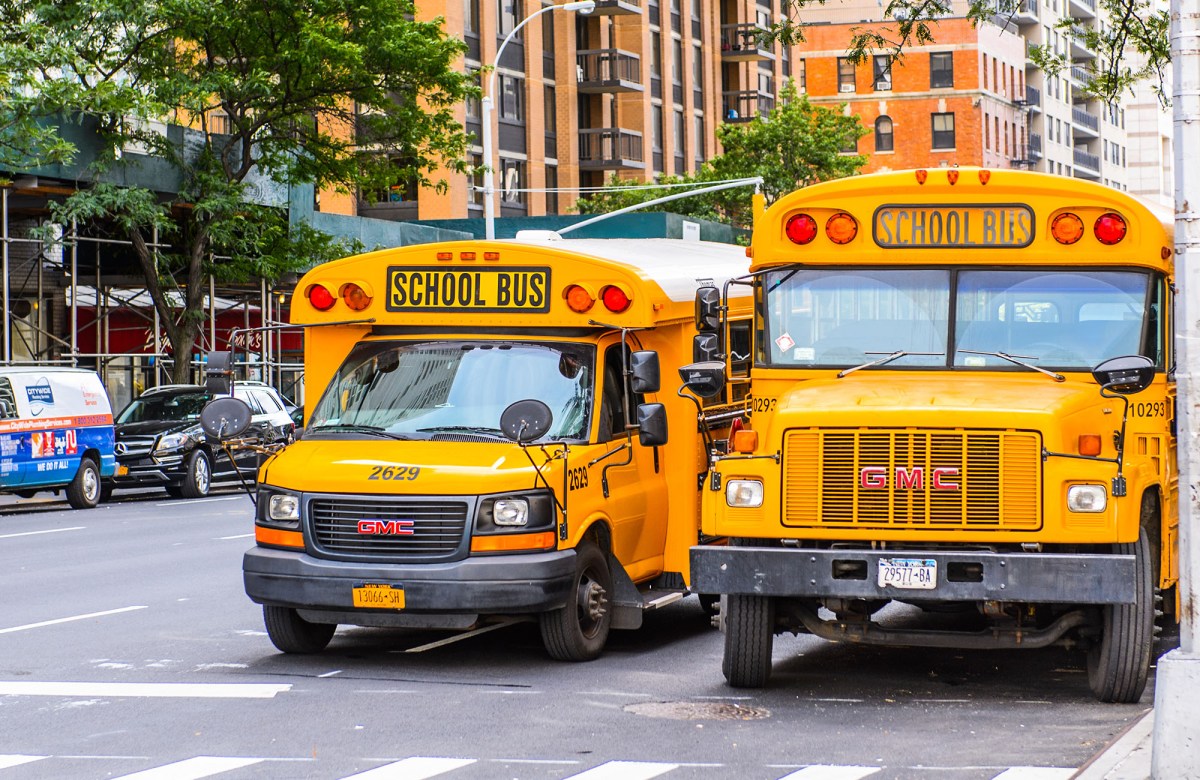 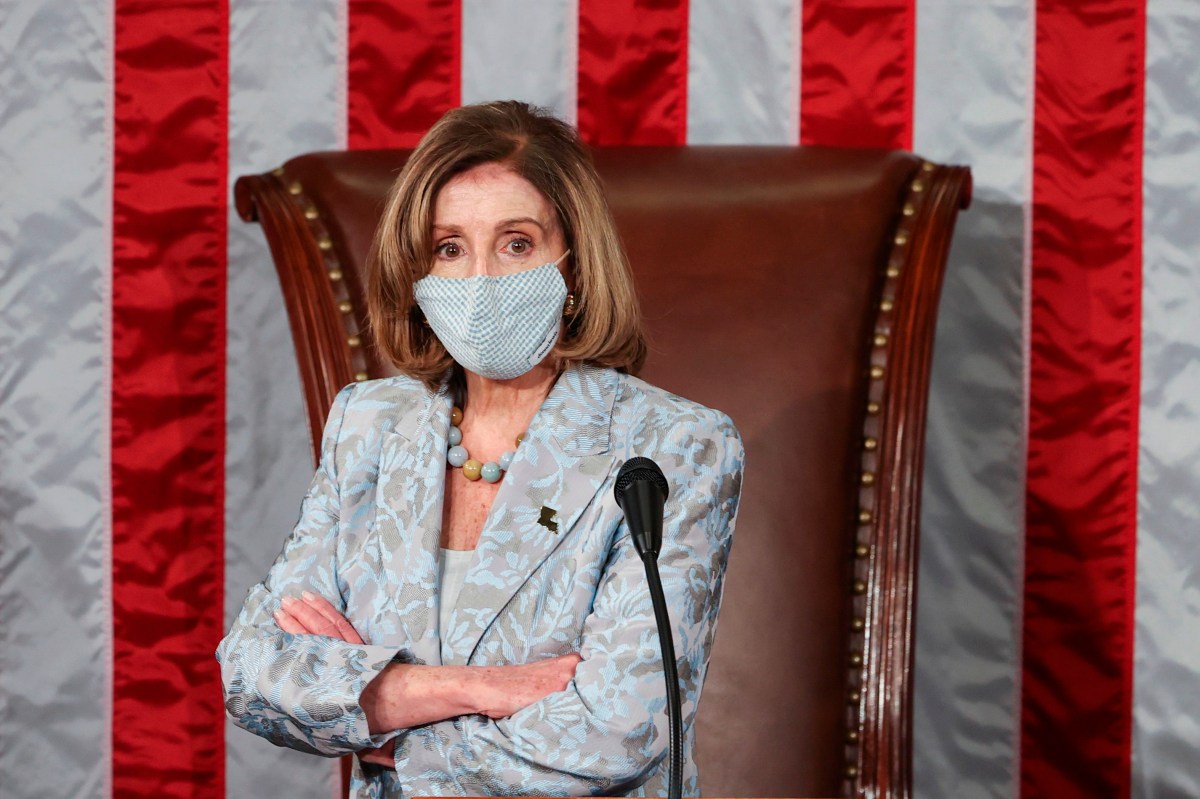