More than a year after the city that never sleeps went into hibernation, Mayor Bill de Blasio is rallying the public with hope. “We are ready to bring New York City back fully on July 1st, all systems go, because you’ve earned it,” he announced Thursday.

We’d like to see as much open as possible before then — as would most New Yorkers. But setting a serious target lets 8 million city-dwellers stuck too long in mostly tiny apartments look forward to a sweet season in the sun.

“This is going to be the summer of New York City,” Hizzoner enthused. “I think people are going to flock to New York City because they want to live again.”

He announced the date on “Morning Joe,” then hedged a bit at his later press conference, calling it a “goal.” But he’s taken a big step forward himself by ordering 80,000 municipal workers to return to their offices May 3. That, along with his July target, should get companies thinking about doing the same.

Bringing office workers back is crucial to recovery; much retail and many restaurants depend on that weekday traffic. And the more people around, the safer everyone feels. Bustling subways don’t seem as dangerous as nearly empty trains.

And all that life and security should help tempt the tourists back, too.

The city lost a record 631,000 jobs last year, with a full two-thirds of the entertainment and leisure sector put out of work. It needs them back, ASAP.

Too many businesses are still struggling to survive as capacity limits keep out customers; shows and other venues can’t afford to restart with just 33 percent seating. Curfews cramp the Big Apple’s legendary nightlife.

“Thank” Gov. Andrew Cuomo for those restrictions, but the mayor is right to pressure the gov to lift them — especially since the arbitrary limits are harsher on the city than on the rest of the state. Indeed, Cuomo (despite his whining) admitted of reopening, “I think we can do it before” July 1.

We can do it. COVID cases, hospitalizations and deaths keep falling, and (per the mayor) 36 percent of city adults are fully vaccinated, with 95 percent showing for their second shots, beating the national average. If you haven’t already, do your part by getting jabbed.

We look forward to welcoming that New York back. 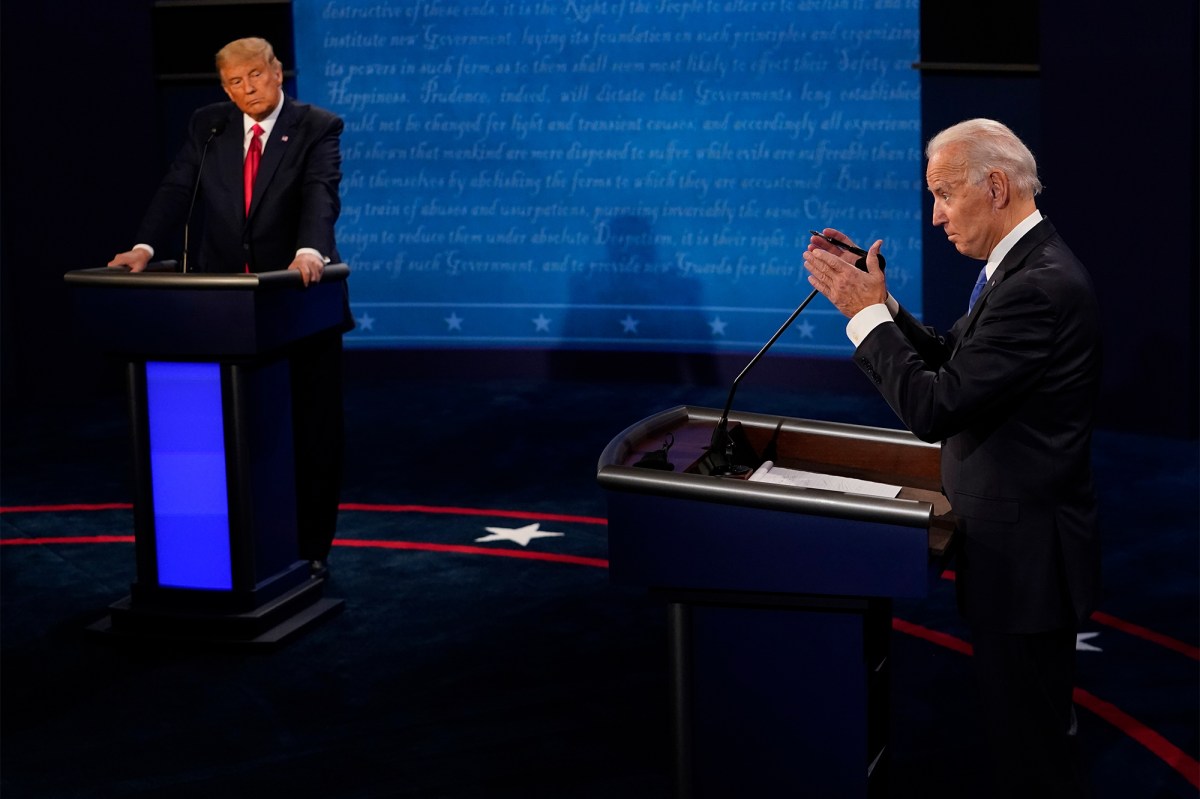 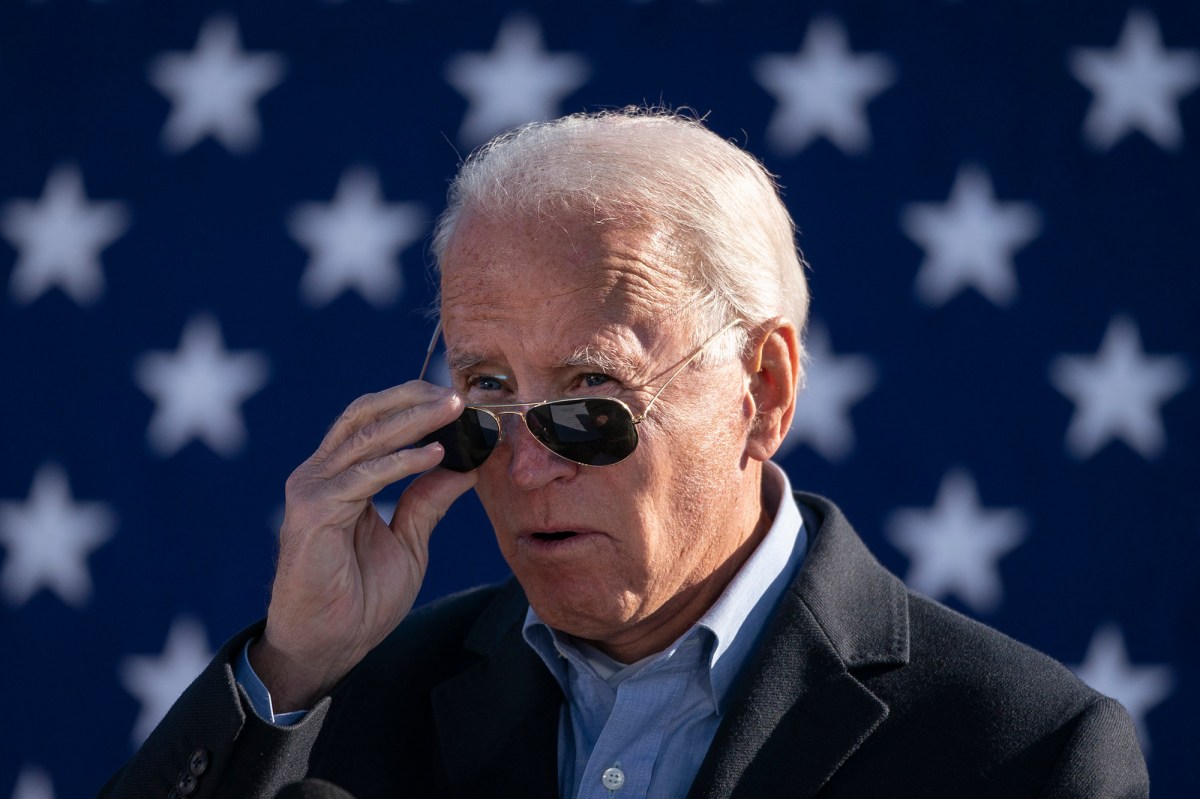 If Joe Biden is dragged over the finish line, Democrats will quickly drop him 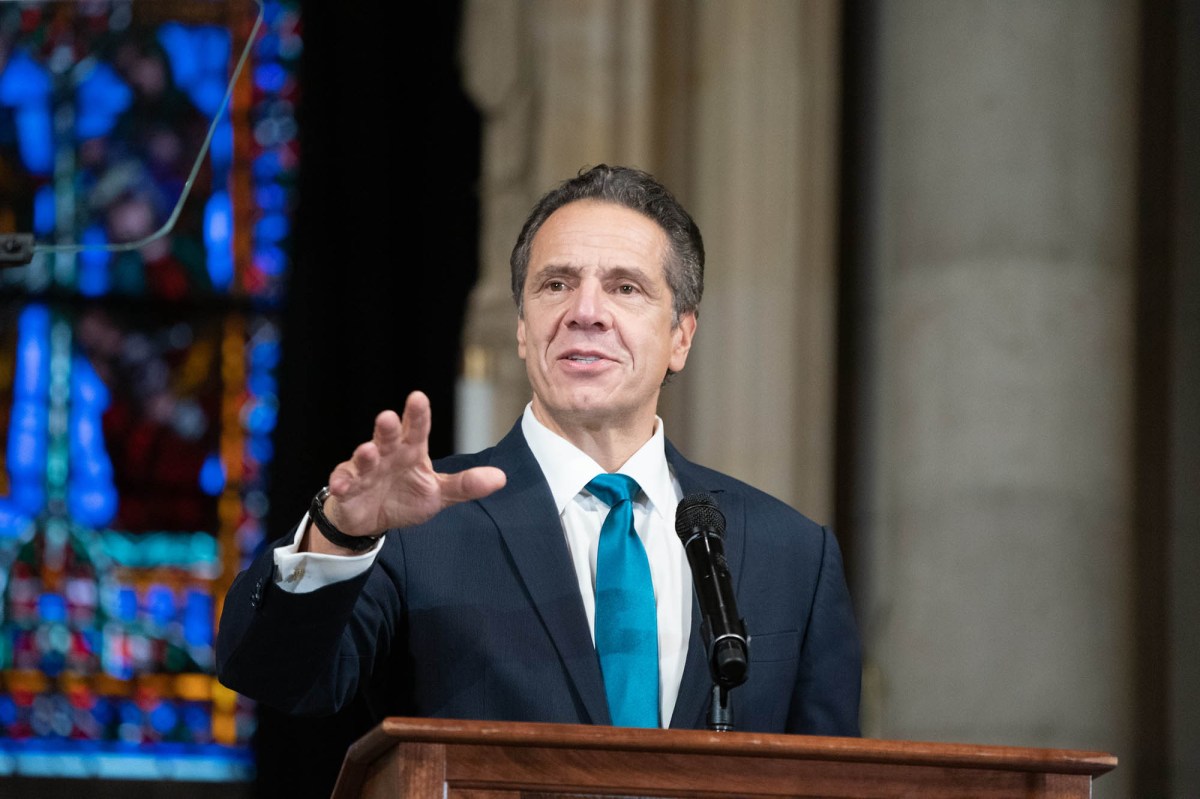 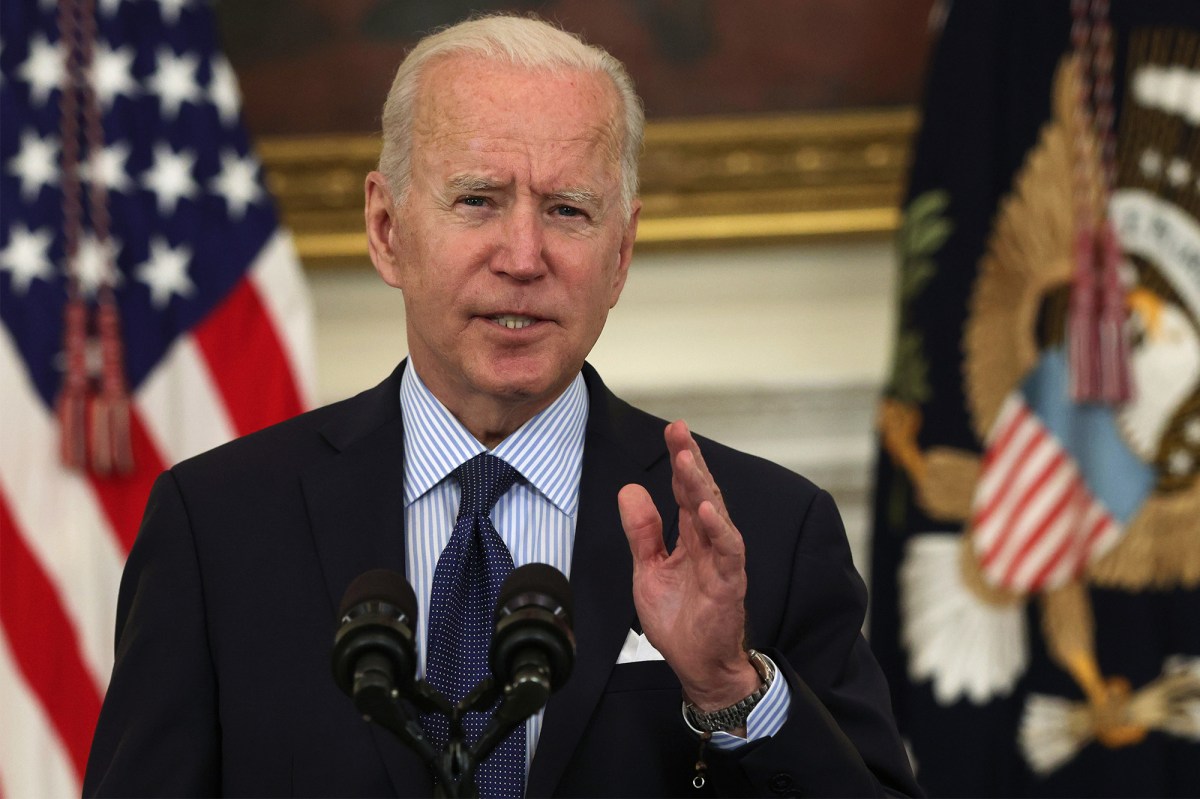