The United States is now facing the largest surge in illegal immigration in at least two decades. Children are now regularly abandoned by smugglers near the border in perilously remote sections of Texas and New Mexico. Last month alone, 18,500 unaccompanied minors crossed the southern border into the United States.

Many of these children undertake harrowing journeys. This week, for instance, a 10-year-old Nicaraguan boy was found crying on the side of the road near the border by an off-duty Border Patrol officer after being abandoned in the middle of the night by coyotes. Last week, heartbreaking video of two young Ecuadorian girls, aged 3 and 5, being dropped over the border fence in the desert went viral.

The grandparents of those girls asked President Joe Biden to reunite the children with their parents, who are in New York City — surely illegally — and it looks like that will happen.

And why not? The Democratic Party’s rhetoric and policies have incentivized hundreds of thousands of impoverished people put their children in often life-threatening situations, not only at the border but in the hands of shady smugglers.

They know the American authorities will provide the kids with housing, clothing, and food.

If they make into the country undetected, Democrats promise to give them legal status and work to create a path to citizenship — though millions of others around the world, who follow our laws, wait years for the same honor. If they can make to a sanctuary city like New York or Los Angeles, the police will refuse to cooperate with ICE officials. But under Biden, deportations already have dropped — so ICE probably doesn’t care either. Federal officials aren’t likely to deport this Ecuadorian family after the reunion.

In fact, Democrats may send them a check. This week, in New York, lawmakers passed a $2.1 billion coronavirus relief fund for “excluded workers” — illegal immigrants — who were ineligible for federal aid during the pandemic. Progressive also want them to be able to vote. So there’s no functional different in New York between being a legal or illegal immigrant, or even an illegal immigrant and a citizen.

The Biden administration brought this on themselves by, among other things, immediately ceasing the border-wall construction, by undoing the Trump administration’s “public-charge” policies that barred immigrants from participating in welfare programs, and by rolling back “remain in Mexico” policy that impelled migrants to wait in Mexico while their claims were being adjudicated in court. All of these moves were an invitation for a crisis.

The image of those children being dropped over the border wall is shocking. But the lesson it’s sending to Central and South America is . . . come on in. Because if you get across, you get to stay. Whatever your views on immigration, it is inhumane to incentivize people to break our laws and put their kids at risk.

How many will die trying to get here? That’s not compassion. That’s lawlessness. 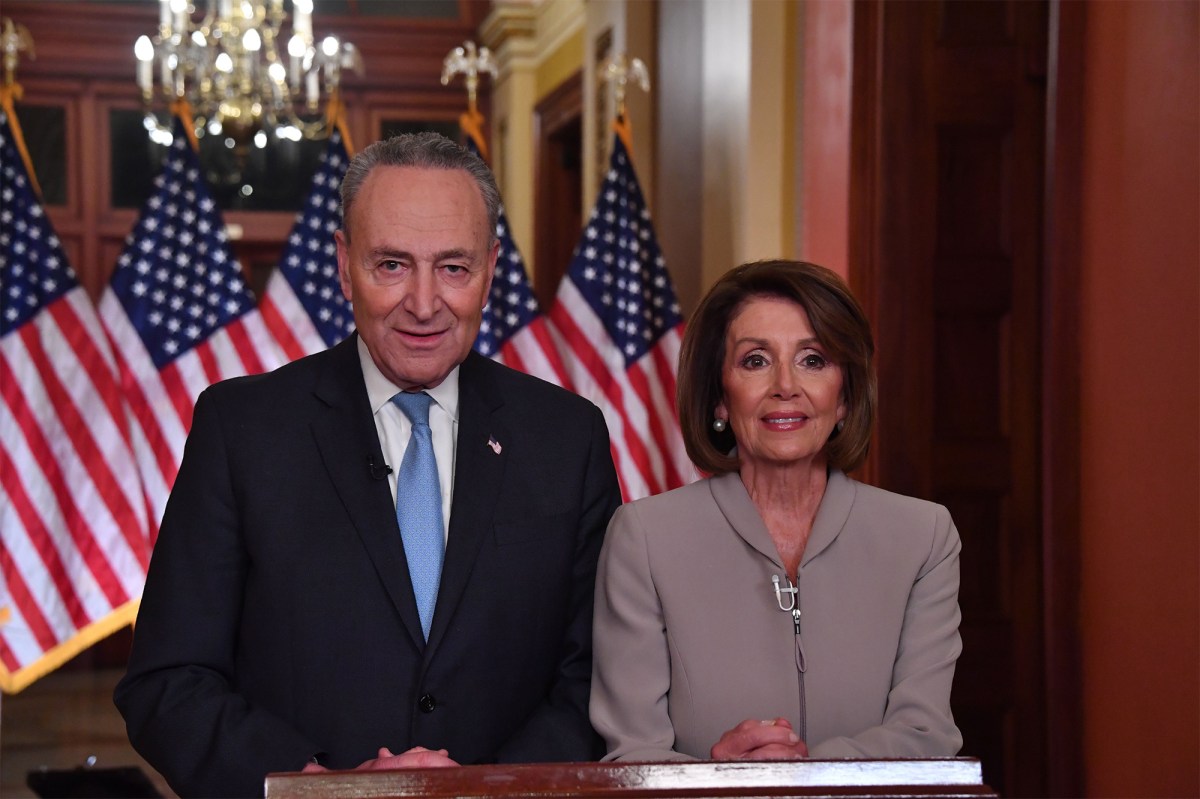 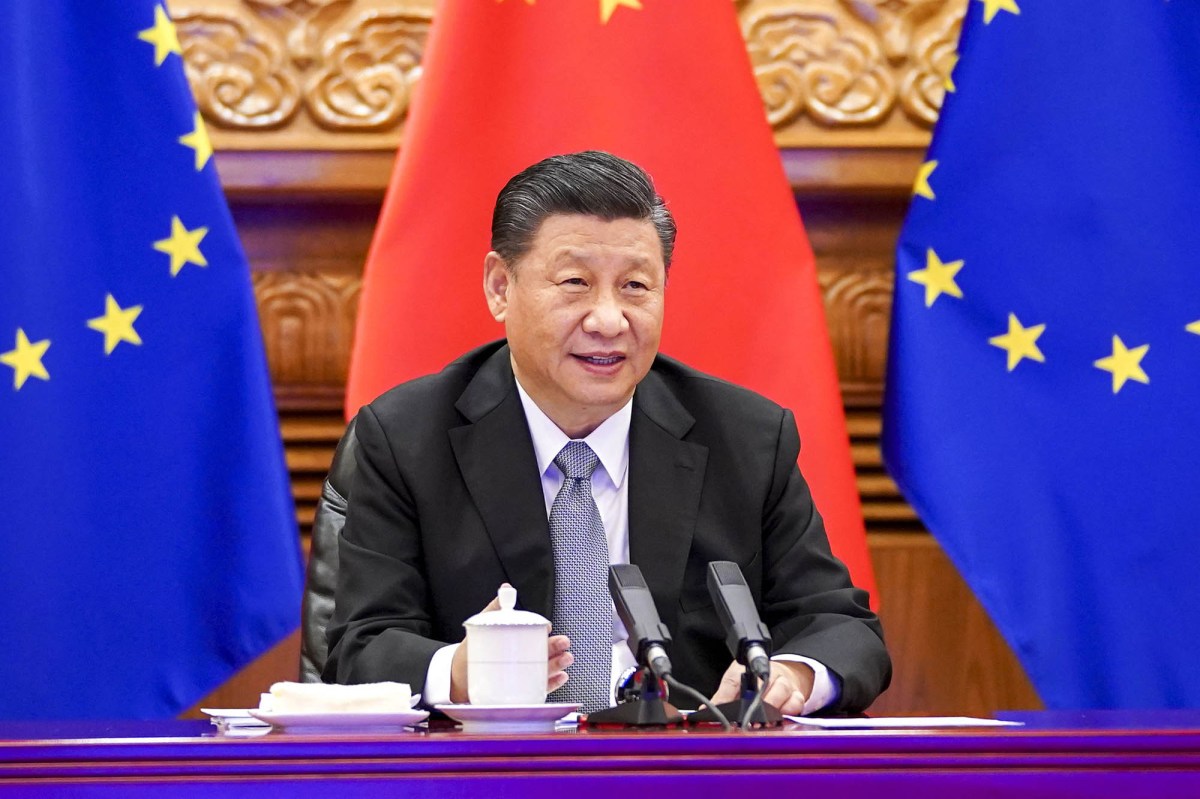 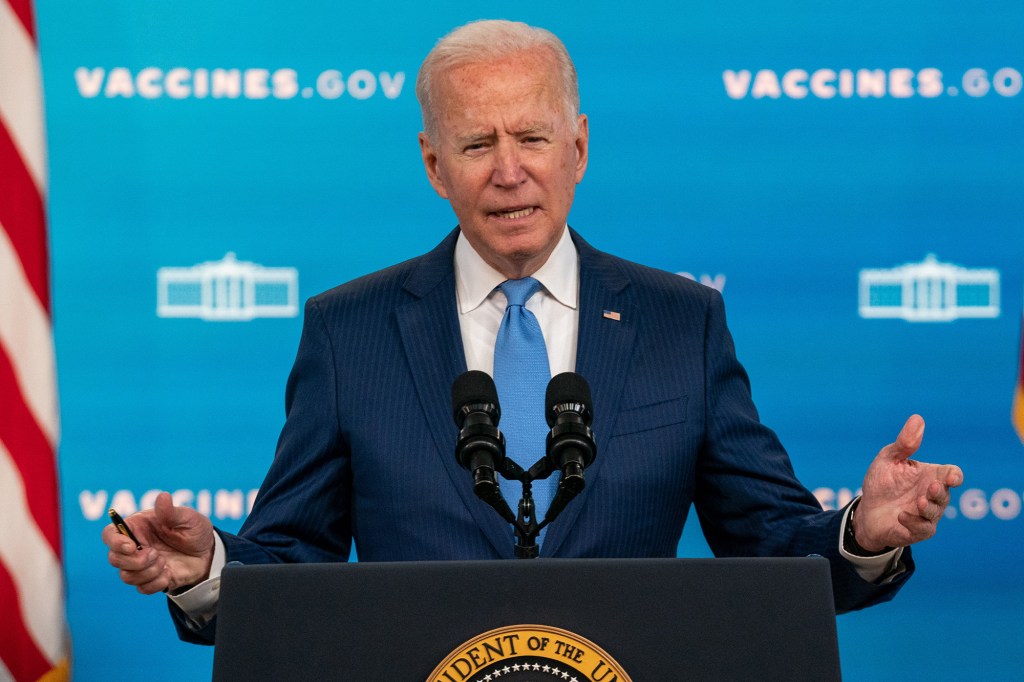 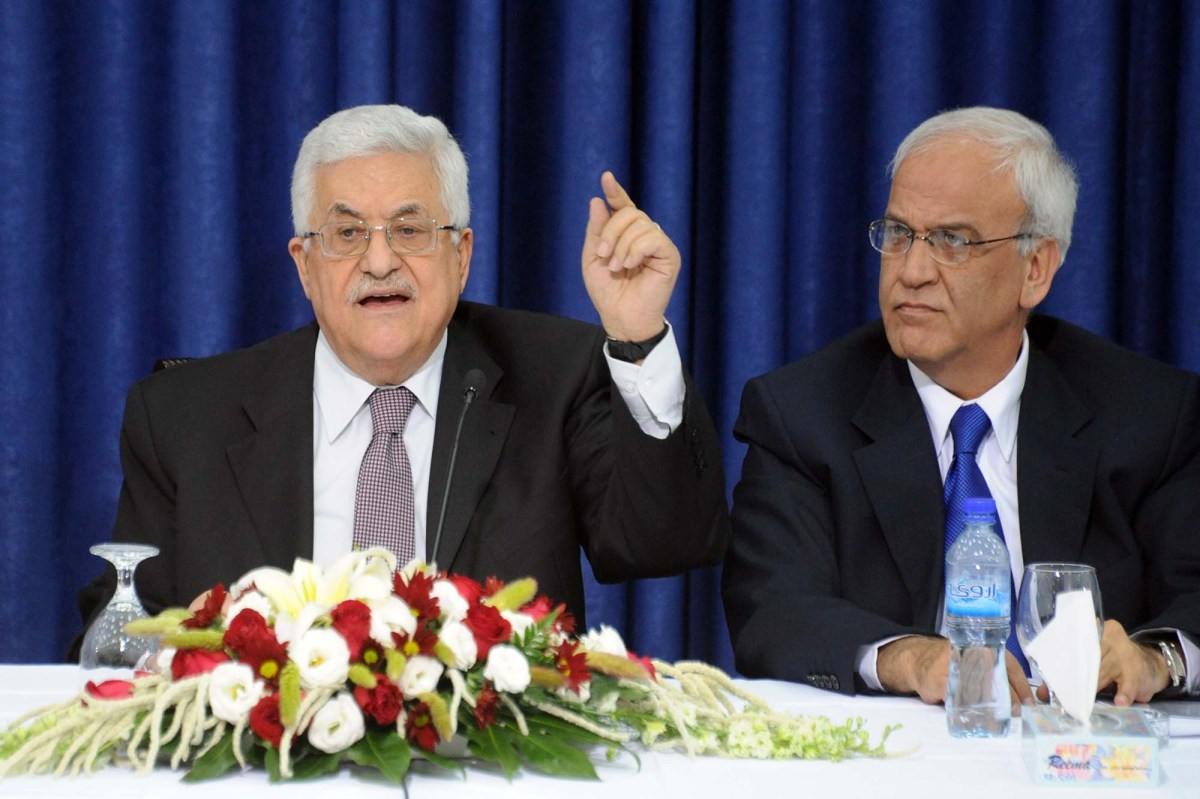 Jewish docs for Jew-haters and other commentary