New York needs the truth about the Cuomo administration coverup of nursing-home deaths — and that means an independent federal investigation.

Gov. Andrew Cuomo’s top aide confessed privately this week that the administration suppressed the true COVID toll in the homes. She also offered an apology — not to the thousands of New York families who needlessly lost loved ones thanks to her boss’s mismanagement but to Democratic lawmakers put in a difficult “political position with the Republicans” by the coverup.

A federal investigation may be the only way to get the full truth of Team Cuomo’s order to nursing homes, populated by those most vulnerable to the virus, to take in COVID-positive patients. Not just the “what” of how many lives it cost, but the “why” behind this madness, and the months and months of coverup.

Melissa DeRosa, secretary to the governor, made the stunning statement on a video call with Democratic state lawmakers as she “explained” why the administration ignored since August their demands for nursing-home death data. It began when then-President Donald Trump “directs the Department of Justice to do an investigation into us,” she said. “And basically we froze.”

Suppressing evidence for fear of federal prosecution — what did the administration have to hide?

Another problem: The state started hiding the info months earlier, long before Trump tweeted a thing.

Later in the call, she said the Biden Justice Department isn’t as interested in Team Cuomo’s malfeasance. “All signs point to they are not looking at this, they’ve dropped it,” she said.

Not when she’s admitted a coverup, they can’t. The feds must reopen a probe and subpoena Cuomo, DeRosa, and Health Commissioner Howard Zucker.

Perhaps a special counsel is needed. Cuomo has long and strong ties to Biden, who reportedly considered him for attorney general. Cuomo was even at the White House Friday, managing to avoid reporters as he met with the president and other governors to discuss stimulus legislation.

What truth we now have only came despite Team Cuomo’s best efforts. It took a damning report from Attorney General Tish James and a court order in a months-old Freedom of Information suit to get the Health Department to cough up anything.

And the lies keep getting exposed. It turns out the number of recovering patients sent to nursing homes early in the pandemic — 9,056 — is 40 percent higher than what the DOH claimed in its whitewashing July report. The state just released the new number in response to an Associated Press Freedom of Information request made back in May.

New York needs to get to the bottom of Cuomo & Co.’s pack of lies. The public needs the full truth — and accountability. 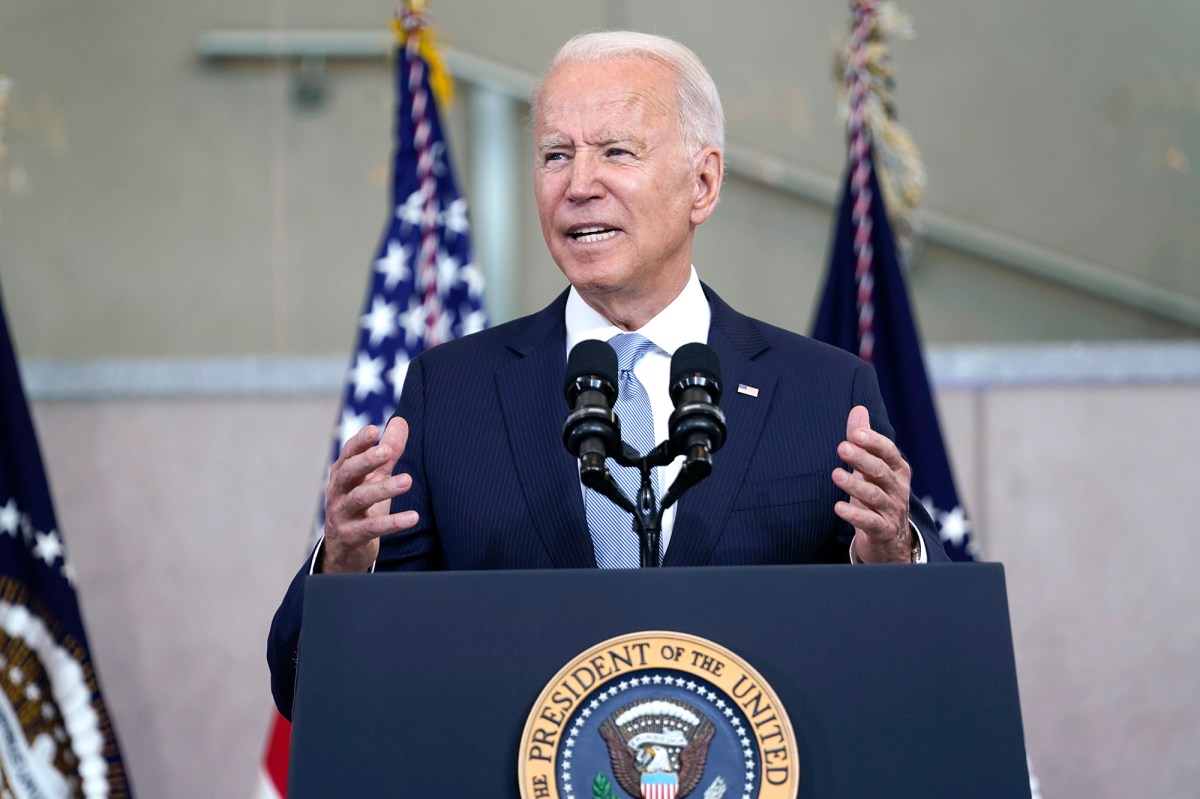 Sorry, Mr. President: The ‘fight’ for voter rights is nothing like the Civil War 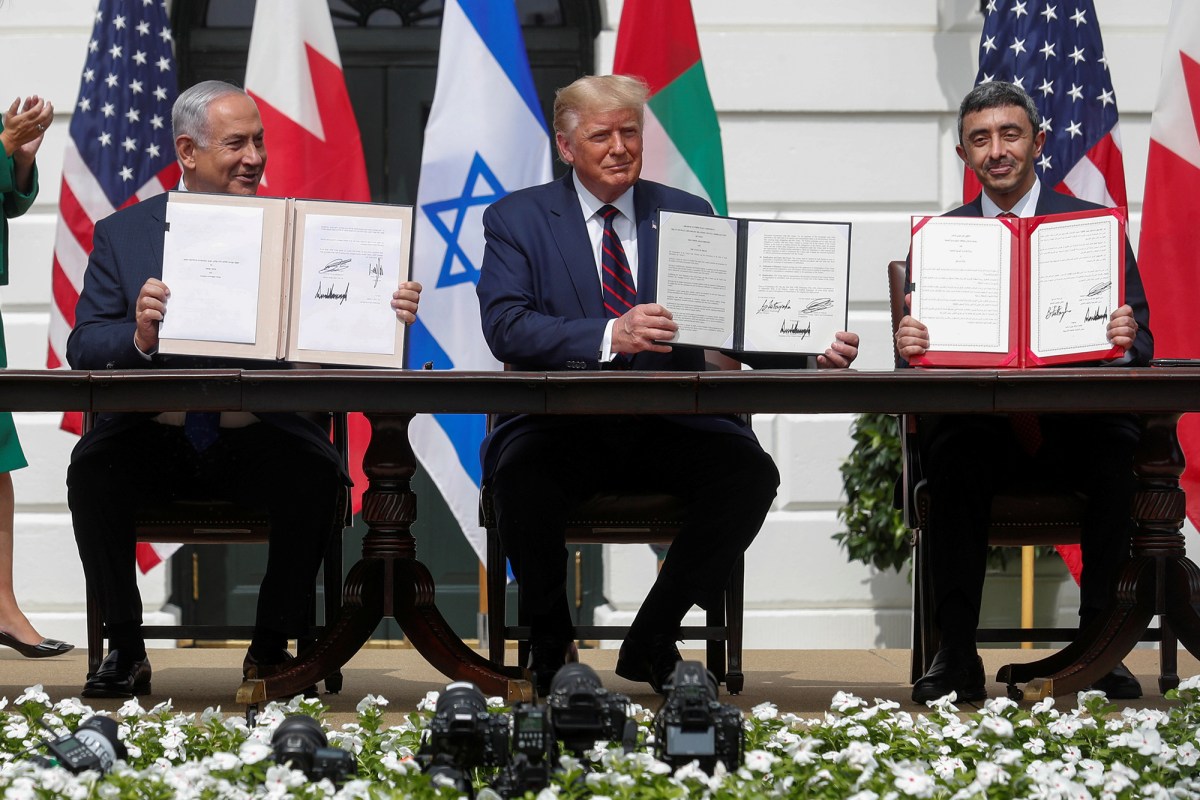 Trump’s leaving Biden a Christmas gift of Middle East peace — will Joe throw it in the trash? 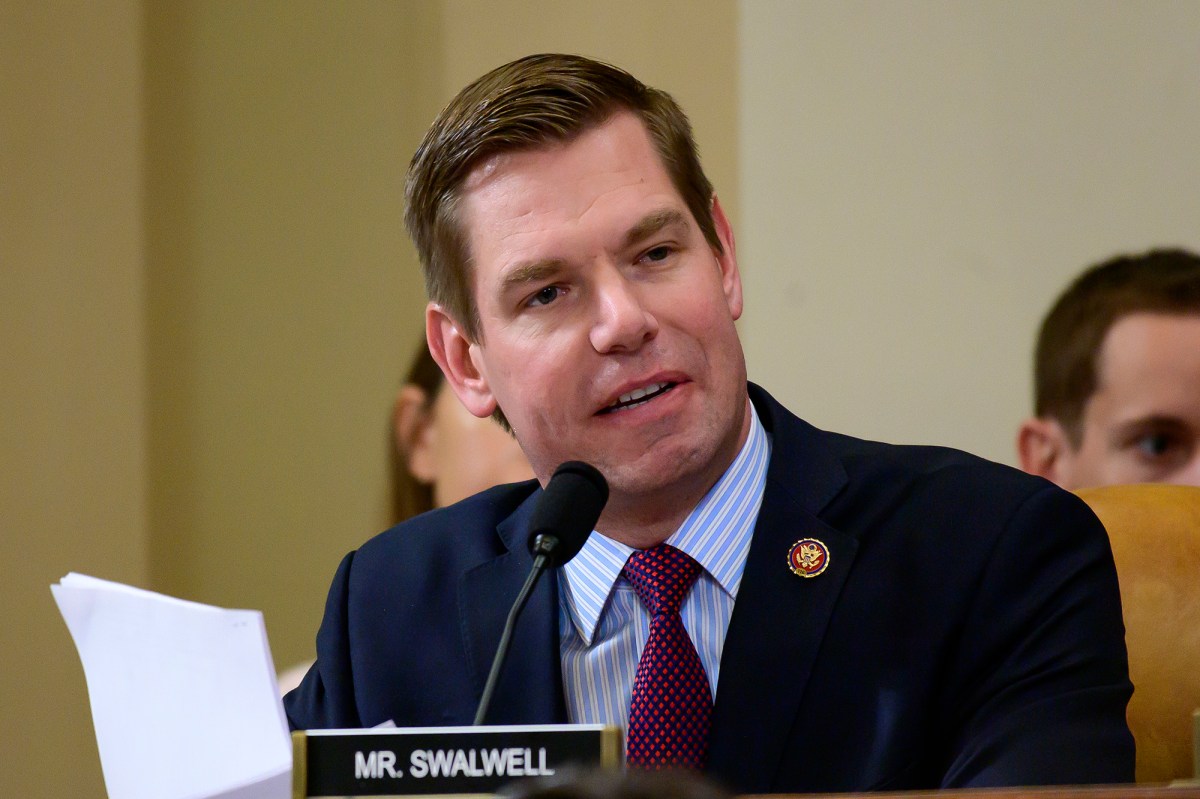 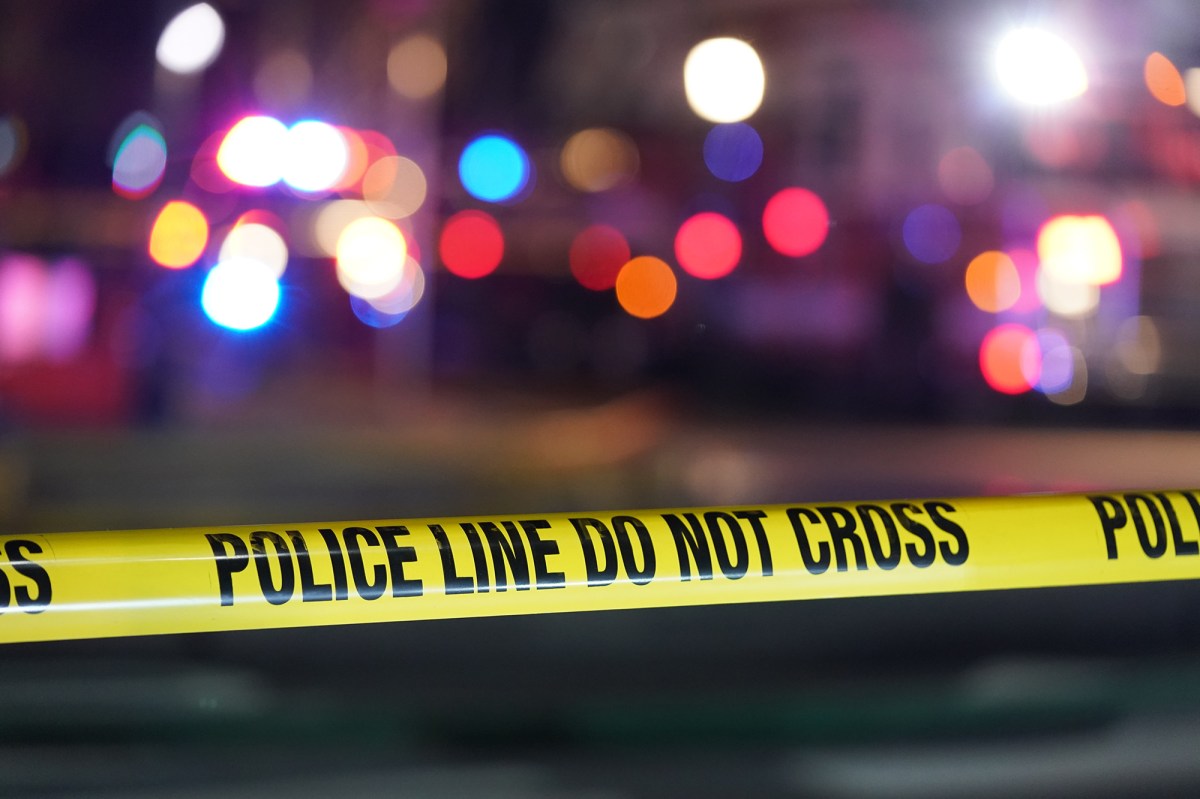 This plague of shootings is NYC’s other 2020 ‘pandemic’