New data from the NYC Hospitality Alliance show that nine out of 10 city restaurants couldn’t pay their rent in December, yet Gov. Cuomo still insists on capping indoor dining in the city at 25 percent occupancy. That’s not enough to keep eateries from going under.

The survey showed that 92 percent of more than 400 respondents couldn’t afford to pay rent in December — up from 80 percent in June and 88 percent in October. Because they have their own bills to pay, only 36 percent of landlords formally deferred restaurants’ rent, while 14 percent have renegotiated leases during the pandemic.

Eateries saw some mercy: About 58 percent reported that the landlord had waived more than 50 percent of the rent owed. But that can’t last forever.

Again, Cuomo’s restrictions are senseless. Why let the rest of the state open at 50 percent, but not the city? Why limit restaurant hours at all? It’s not like COVID is more transmissible after 11 p.m. This is as absurd and tyrannical as the gov’s earlier rule that bar patrons had to buy a meal, too.

Bars and restaurants around the city are on life support, yet Cuomo ties knots in their breathing tubes with his capricious regulations. As one frustrated restaurant manager told The Post, “Every time the restrictions change, we’ve had to hire people back and forth, let people go again.”

The Post’s Steve Cuozzo pointed out many restaurants aren’t chancing a second reopening for fear Cuomo will pull the rug out again. Some owners won’t reopen until capacity rises to 50 percent because another shutdown “would be beyond demoralizing having to lay people off again.”

Cuomo justifies the 25 pecent limit by citing the greater density of seating in many city establishments. But that’s just his guess. Science — the state’s own data on COVID cases — shows that bars and restaurants aren’t where bug transmission is at all likely to occur.

New York City needs to start righting its economy, and the governor needs to get out of the way. 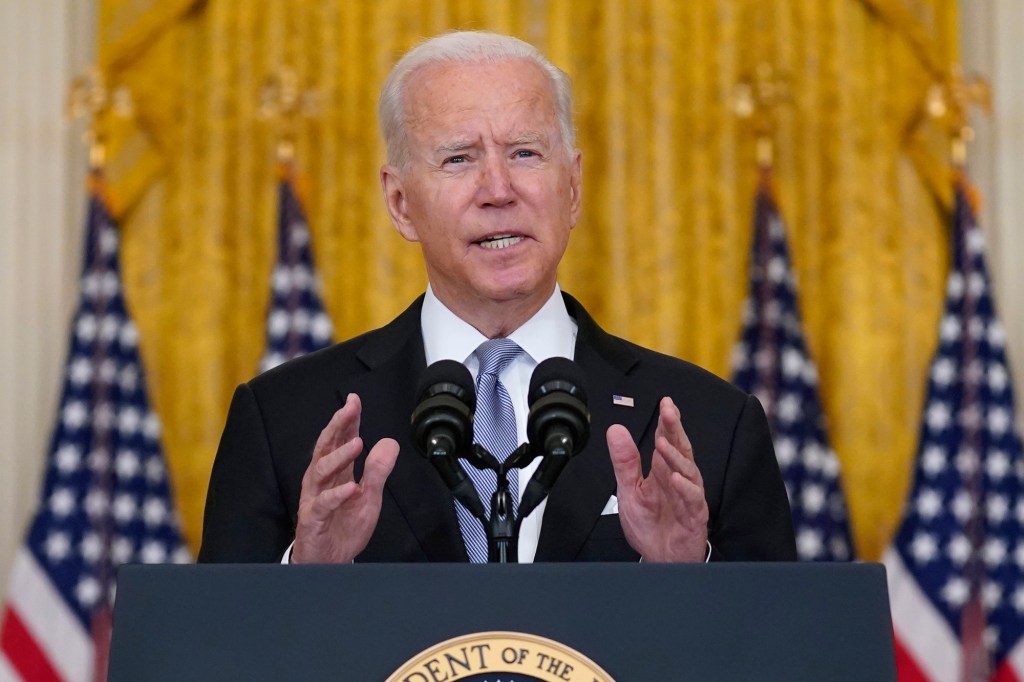 A catastrophic pullout amid an Afghanistan stalemate that worked: Goodwin 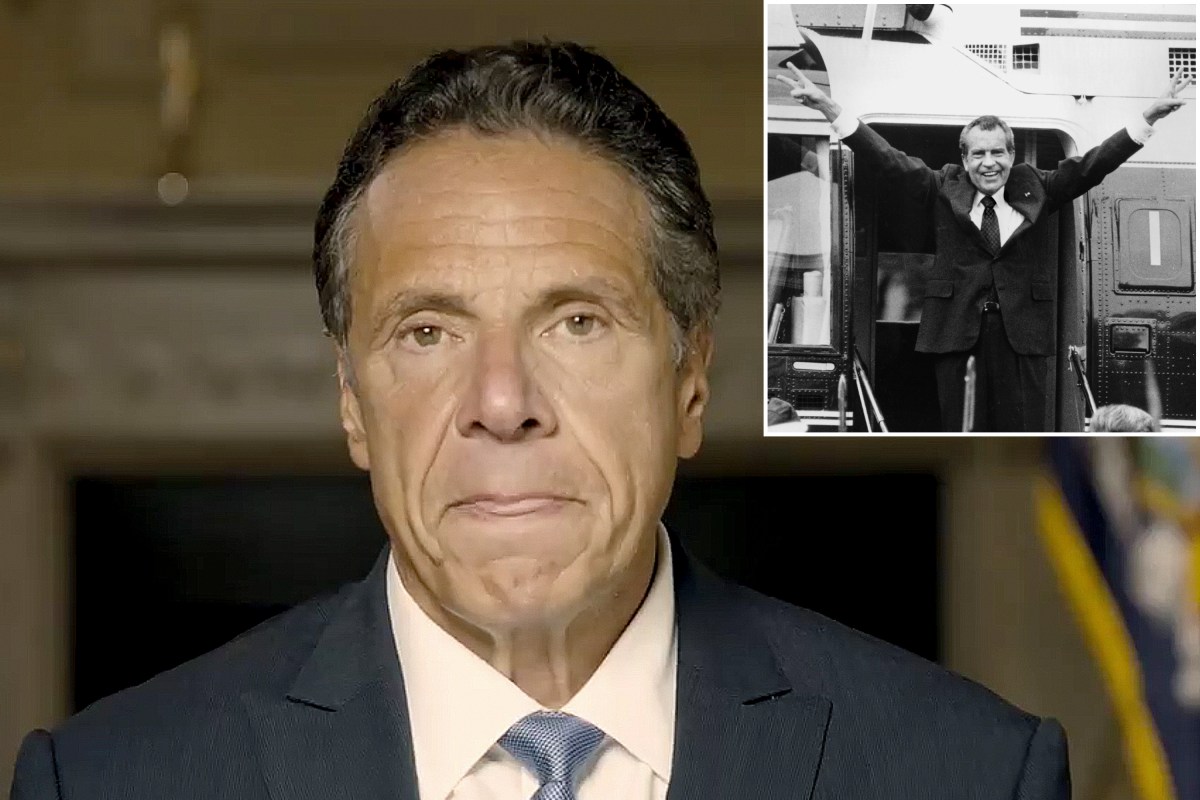 Gov. Cuomo, at least Nixon had the decency to quit: Goodwin 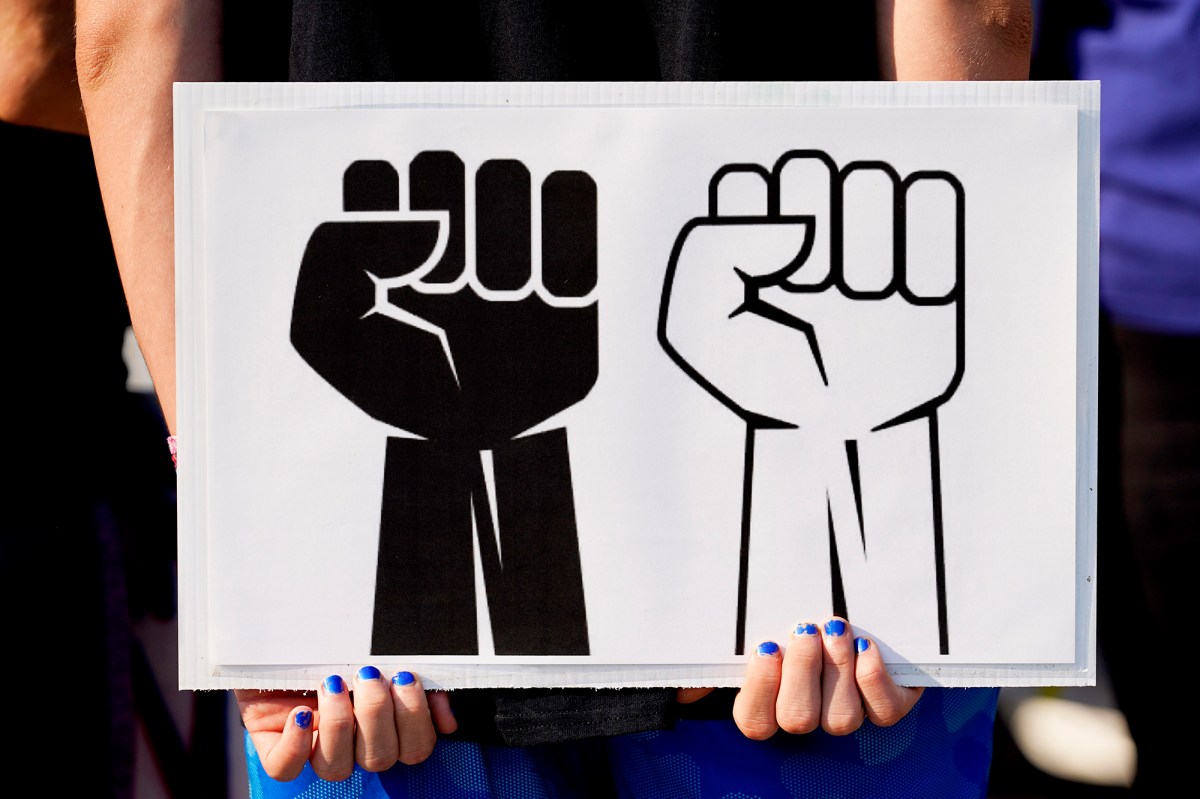 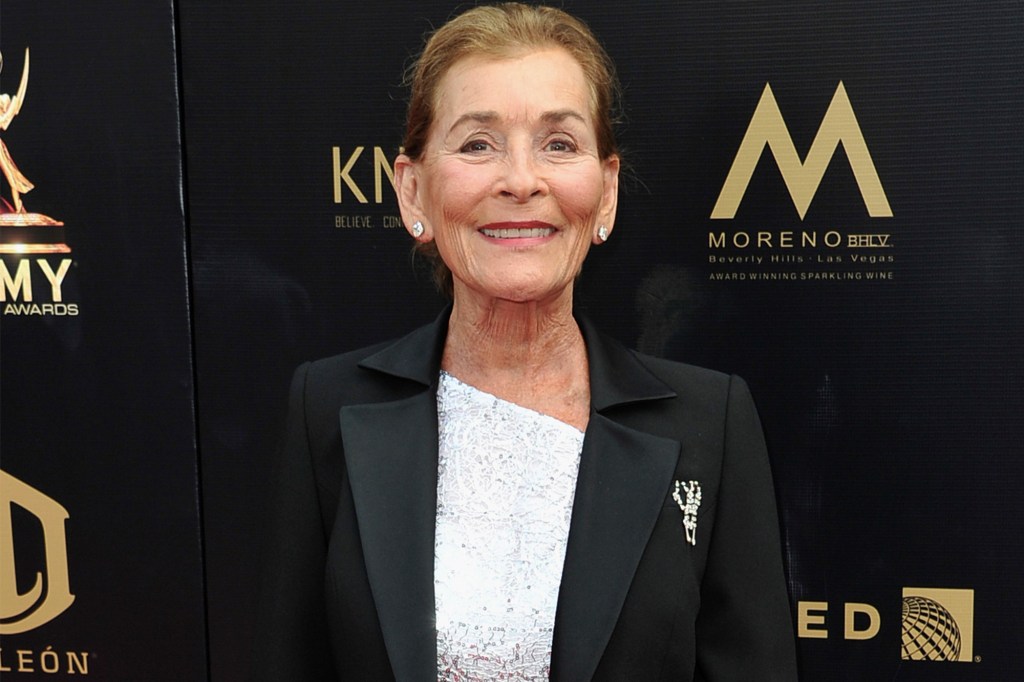 Judge Judy is making the move to streaming on Amazon