Former President Donald Trump strongly led the GOP — sometimes to places it “shouldn’t have wanted to go,” recalls RealClearPolitics’ Carl M. Cannon. President Biden has reversed the dynamic: The new commander-in-chief “isn’t leading, he’s following. And the Democratic Party is taking Biden to places he shouldn’t want to go.” Witness Biden’s outbursts over Georgia’s perfectly sane voter-integrity law. The president called it “ ‘pernicious,’ ‘sick,’ ‘un-American’ — and utterly racist.” To boot, he added a patently false claim that the law limits voting hours, when it does the opposite. Then came Biden’s “Jim Crow” comparison, equating “systematic racial terrorism that lasted generations to legislation requiring all Americans to show identification at polling places.” Americans hoping for a change from the fevered hyperbole of the Trump era were disappointed after just “65 days and one news conference” from Biden.

“If the Biden administration is serious about cracking down on the supposed rise in anti-Asian American violence and bias, it’s going to have to take a break from all that racial ‘equity’ it’s been hyping,” Eddie Scarry ­argues at the Washington Examiner. “And it’s going to have to prepare itself to lock up a lot of black people (and maybe a few Hispanics).” Local advocacy groups and police departments have indicated that anti-Asian sentiment is on the rise throughout the country, and President Biden has vowed to prioritize the prosecution of those who commit these crimes. Yet doing so will “disproportionately” affect “the black community.” That’s ­because, examining the recent spate of anti-Asian attacks, an uncomfortable truth emerges: “The attackers are almost exclusively black men.”

Physician: Race and the Vax

A study in the Journal of the American Medical Association found “large disparities” in attitudes toward COVID-19 vaccines between “whites and blacks,” reports Theodore Dalrymple in City Journal. The data were limited, but the study urged authorities to make “special effort . . . to reach historically marginalized populations.” But, Dalrymple wonders, could it be that “the institutionalized emphasis on past injustices is actually one of the reasons for the disparities in uptake,” making minorities paranoid by constantly reminding them of past medical misdeeds? We likely won’t find out: “A deputy editor” of the journal was sacked “for daring to suggest as much, and the editor suspended for having allowed him to do so.”

At The Wall Street Journal, Weill Cornell prof Nicole Saphier asks: “When will it be safe to shop at a grocery store or show up at the office without wearing a mask?” The answer: “sooner than most experts are willing to admit.” Given the rapid decline in cases and deaths, “the need for masks outside particular local outbreak areas will pass in a matter of weeks . . . When the 14-day rolling average of daily COVID deaths has come down below flu level, which may happen within the next month or two, we should adjust our thinking about the coronavirus accordingly,” including by lifting mask mandates. The problem is that the government’s preferred experts, not least virus guru Dr. Anthony Fauci, believe we won’t reach herd immunity until 85 percent of the population is vaccinated, an “unreasonably high” level the nation won’t achieve for “another year, if ever.” Insist on such a hard line, and authorities may soon see a mass “rebellion” against irrational mandates. Better, then, to “end mask mandates by the end of April” or Memorial Day latest.

Culture critic: A Win for Conscience and Debate

A recent ruling by the Sixth Circuit Court of Appeals shows that at least some judges still understand “what education and its various institutions” are all about, cheers Carl R. Trueman at First Things. Shawnee State University in Ohio had disciplined a philosophy prof for refusing, on conscience grounds, to use a trans student’s “preferred pronoun.” The court wouldn’t have this: Gender identity, it said, is “precisely something that should be discussed and debated in the classroom, not imposed by fiat,” as Trueman summarizes. Kudos! 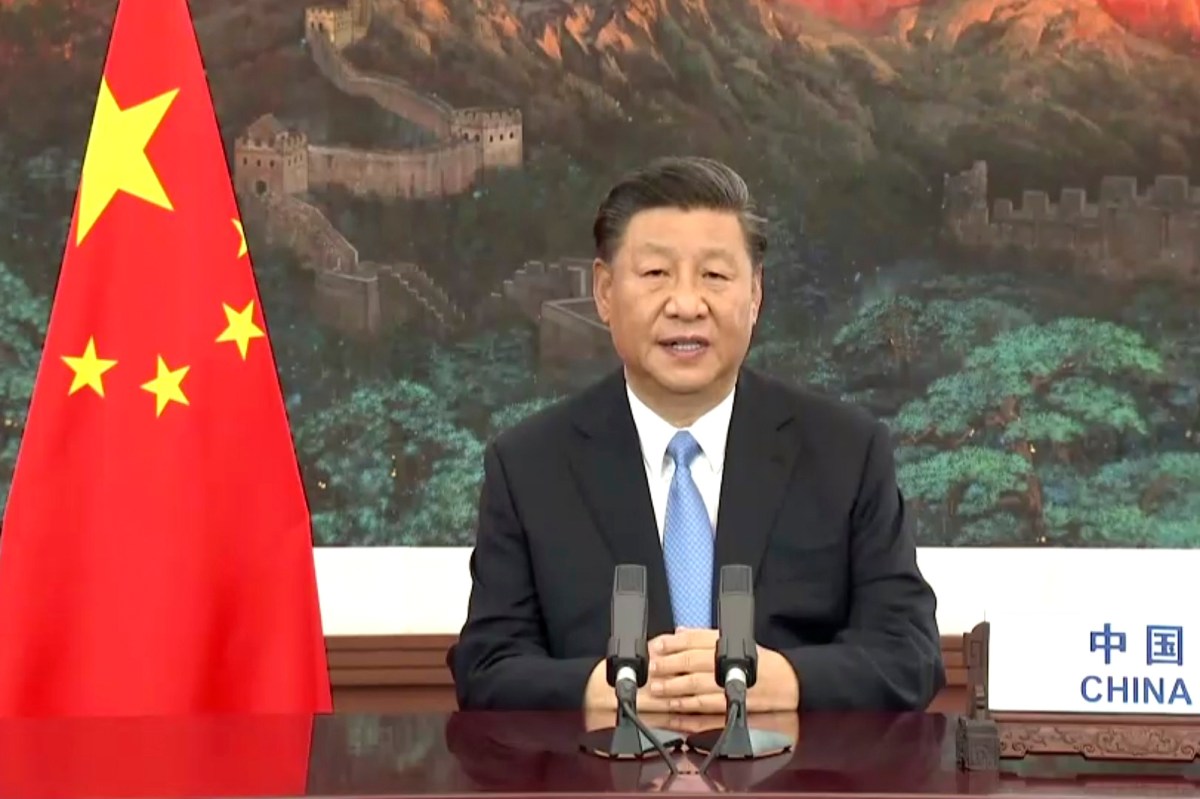 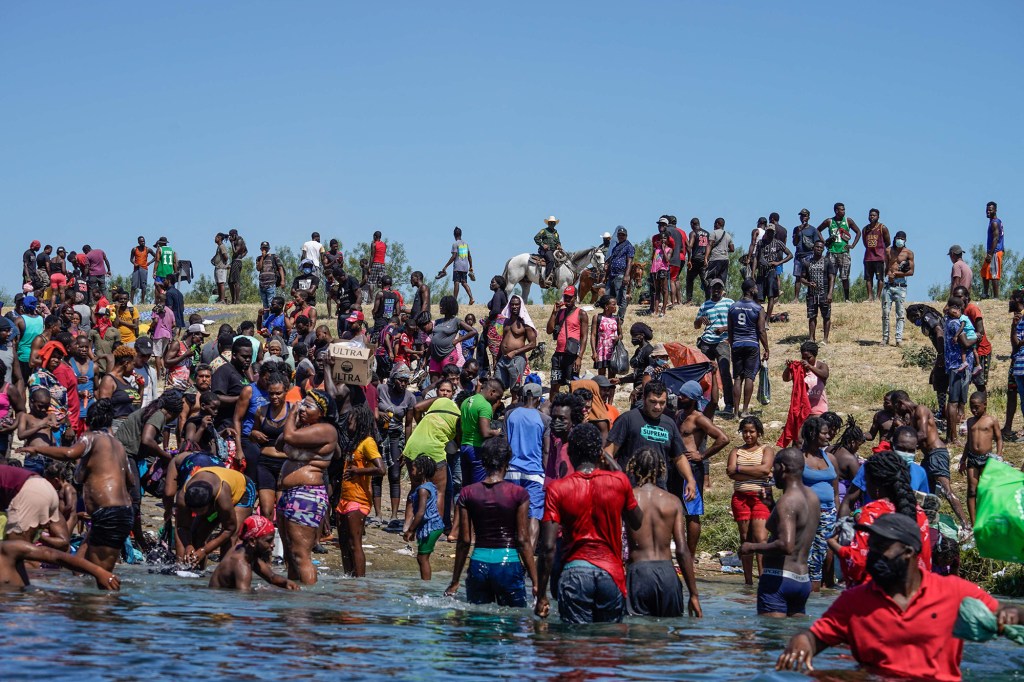 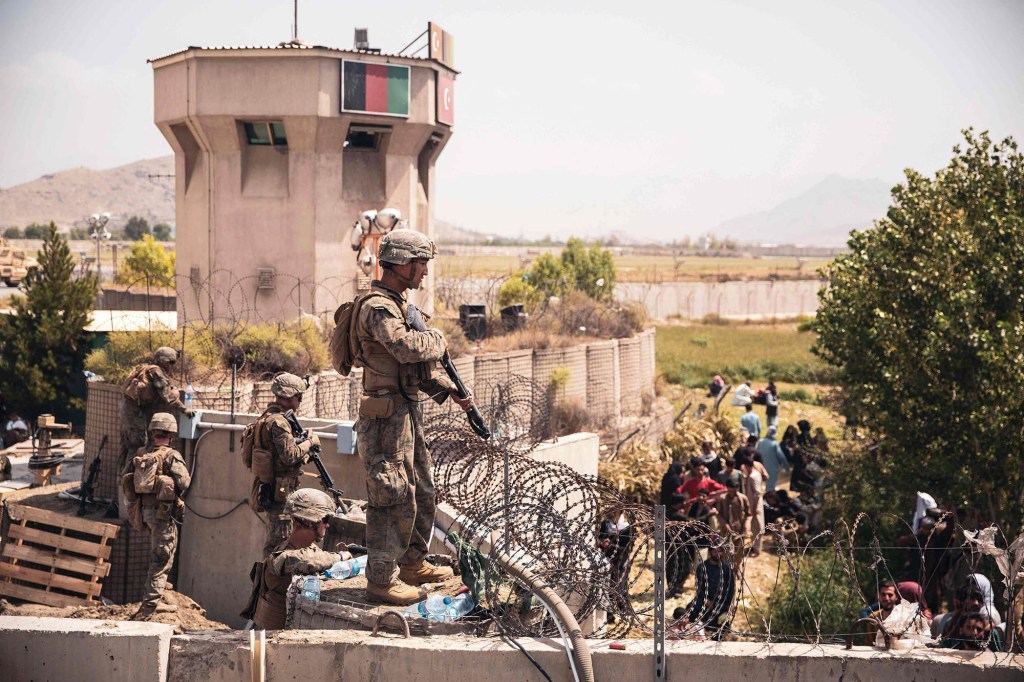 If Biden really wants to help every American escape Afghanistan, he’ll let the troops venture outside the airport 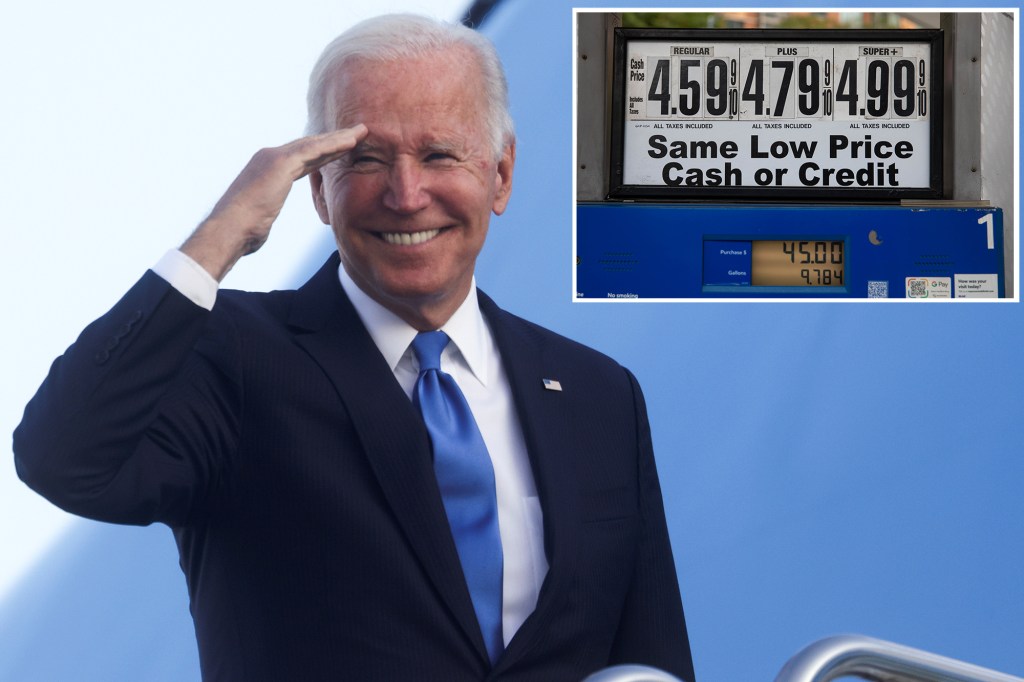 Biden’s inflation games will do lasting damage, especially to the elderly and poor