Why do the Russians need to bother spreading disinformation when our own ­domestic sources do a much better job at it?

We just went through a four-year national obsession with Kremlin disinformation. It supposedly swayed the 2016 election. It was “sowing divisions” in American society. It accounted for the discovery of Hunter Biden’s laptop during the 2020 election.

Social-media companies were excoriated for allegedly letting Russian disinfo poison their networks and the American mind.

There was nothing that some Russian operators — spending a pittance — couldn’t do. The former Time magazine managing editor and Obama State Department official Richard Stengel wrote a book titled “Information Wars: How We Lost the Global Battle Against Disinformation and What We Can Do About It.” According to Stengel, the Russians had mounted “an unprecedented attack against the very foundation of our democracy.”

The Russians were amateurs, though. If they really knew what they were doing, they would spread rank lies about election ­reforms passed by a US state, make the deceptions so pervasive that the president of the United States would casually repeat them, unjustifiably dredge up memories of a terrible period of repression in America, relentlessly racialize the debate and intimidate corporate America into thoughtlessly entering the partisan fight and discrediting itself with a significant segment of the population.

No, Russian trolls operating somewhere in St. Petersburg didn’t undertake this highly successful information operation against the Georgia election law — Stacey Abrams and her allies in media and politics did.

If the Russians had the requisite skill, they would spread the false story that a talented American governor had sold out his citizens by letting a campaign contribution distort his distribution of COVID-19 vaccines, suppressing all facts to the contrary and stoking yet more conspiratorial thinking about the governor among his political opponents.

The Russians couldn’t pull this off — yet “60 Minutes” did, in a laughably dishonest report over the weekend about Florida Gov. Ron DeSantis using the most popular grocery-story chain in the Sunshine State to get the vaccine in the arms of Floridians.

If the Russians were devious enough, they would take a God-awful mass shooting, ignore all the evidence about the perpetrator’s motives to define it as a crime driven by racial hatred and undermine faith in the local police and FBI when they presented the facts.

The Russians couldn’t manage this, either — but a veritable army of media commentators and progressive politicians could. They ­insisted against the available evidence that the Atlanta spa shooter must have been driven by hatred of Asians, while Democratic senators openly dissented from the FBI ­director’s statement that the shooting wasn’t a hate crime.

If the Russians had the power or know-how, they would spin a story of US law enforcement as a racist occupying force that should be resisted in “largely peaceful” protests all over the country, putting the cops on their back-foot and creating an environment of spiraling disorder and violence in some of the most iconic US cities.

Of course, the Russians also had nothing to do with this — Black Lives Matter and the media did all the hard work and have largely managed to ignore the rising tide of crime that is undoing one of the signal domestic accomplishments of the last several decades.

None of this is to dismiss the pernicious influence of Russian ­information operations and cyber strikes, especially overseas, or to minimize the hideousness of the Putin regime. But it is galling to see the same people who sounded the klaxons about the Russians undermining faith in the American system for years themselves spread — or at least casually accept — progressives narratives based on poisonous lies about our country.

The Russians are never going to stop running their information campaigns against the West, which date back to the Soviet Union. But they must occasionally be tempted to stand back in envy and awe at all that the US promoters of woke narratives have been able to accomplish without them.

Why Andrew Cuomo is falling on all fronts 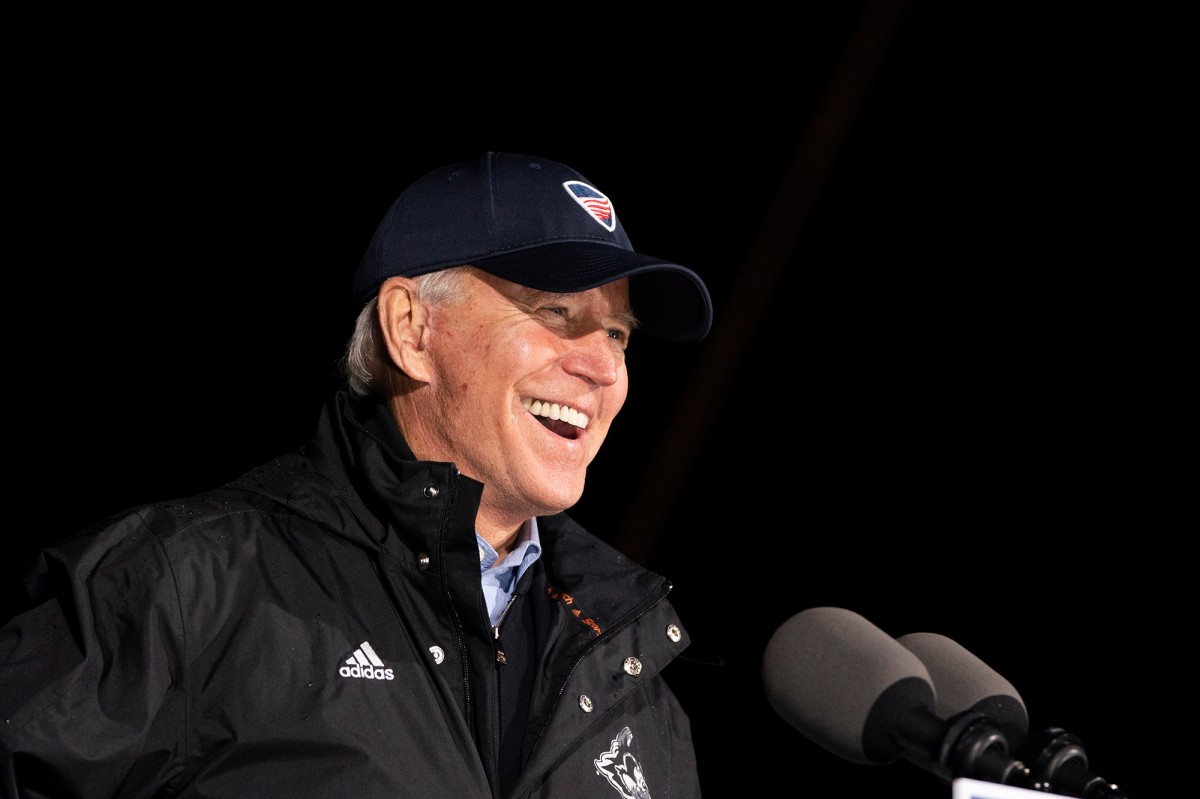 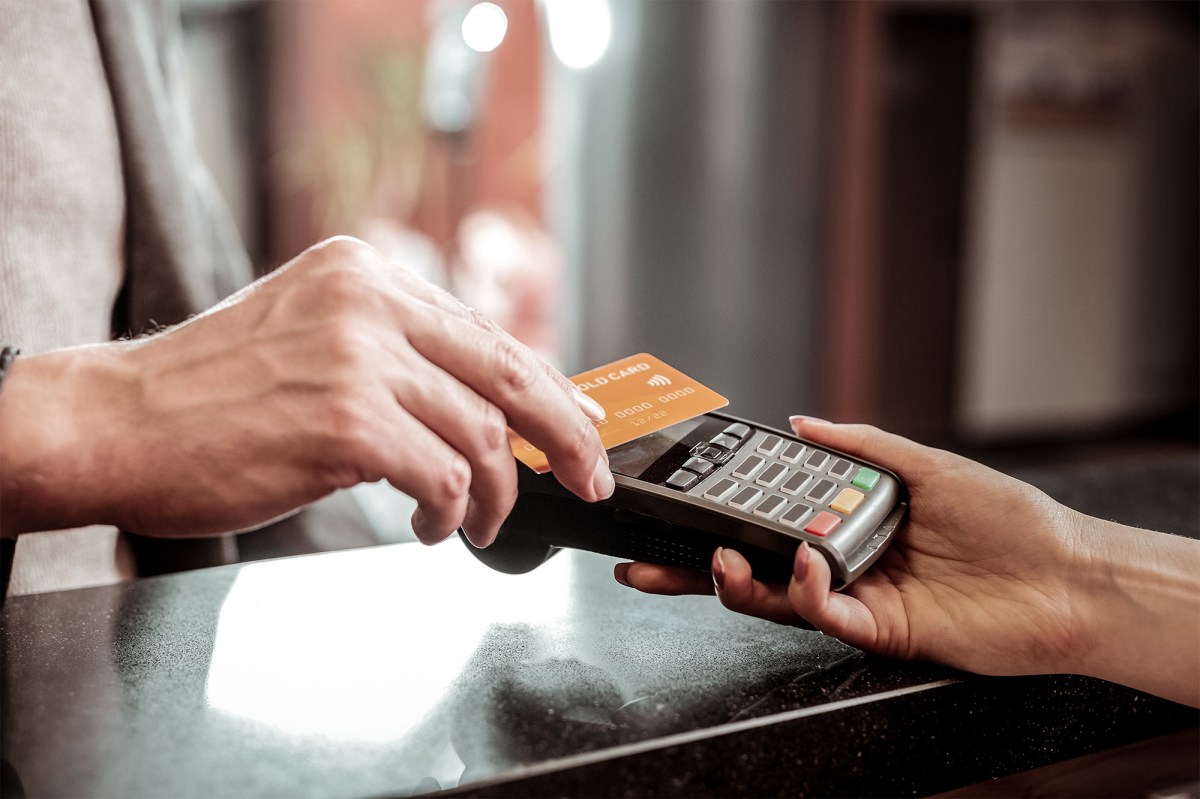 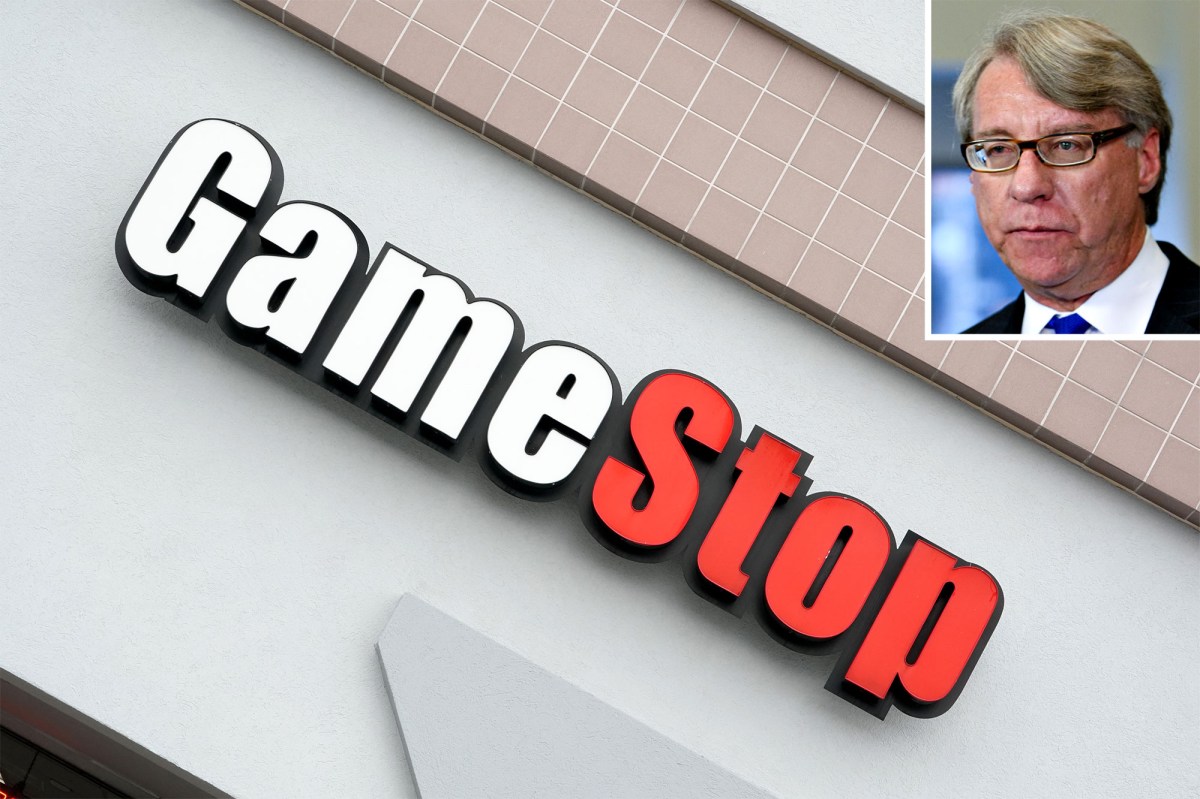