Looks like the radicals in the Legislature have won. And New Yorkers will pay a steep price — in the form of massive tax hits, a subpar economy and shakier government finances long term.

Lawmakers are set to ram through a $200 billion spending plan that mushrooms outlays and slaps taxpayers with an added $4.3 billion in new levies. Million-dollar earners would see their top rate jump to 9.65 percent; those earning over $25 million, to 10.9 percent — which means their top rate rises by about a quarter.

Coupled with the city’s top rate, 3.88 percent, top-end earners will get hit with the highest total income-tax burden in the nation — those that stay put for it, anyway.

Are lawmakers trying to fuel a mass exodus? The pandemic — plus soaring crime, out-of-control homelessness and already sky-high taxes — sent hundreds of thousands fleeing over the past year. With the explosion of work-from-home, many may never return. Their employers, which include a lot of those top earners, may follow. (More reason to go: The corporate-franchise tax would also shoot up 11 percent.)

New York is highly dependent on the people these tax hikes are driving away: The top 5 percent of earners pay a full 60 percent of state income taxes, and the folks who work for them pay a good share of the rest.

So the local economy will suffer, too, compounding the pain of 2020. Between February and April last year, New York lost 2 million jobs, state Comptroller Tom DiNapoli just reported — and it hasn’t recovered even half of them since.

And this isn’t about fiscal responsibility — this is about punishing the rich for being rich. The tax hikes aren’t even needed: The state will have “$22 billion more resources available over the next two years” than Gov. Cuomo expected when he rolled out his budget in January, Citizens Budget Commission President Andrew Rein says. Those funds were “sufficient” to “reverse cuts, help those not supported by the American Rescue Plan, support educational needs from the pandemic and provide a glide path to fiscal stability.”

But the budget goes beyond that, dumping billions more on schools (teachers’ unions), Medicaid (hospitals and health-care unions), illegal immigrants and other special interests.

It’ll also include $1.3 billion in relief funds for tenants and landlords, but don’t thank Cuomo and the Legislature: That money actually came from Washington back in December.

But as renters and building owners suffered, New York pols sat on it, no doubt so they can brag about how “their” budget came to the rescue. New York still must set up a system and take applications, while more than a dozen other states are already handing out the relief grants.

Lawmakers are sure to brag about the “generosity” of this budget, but New York as a whole will pay a bitter price for the politicians’ preening. 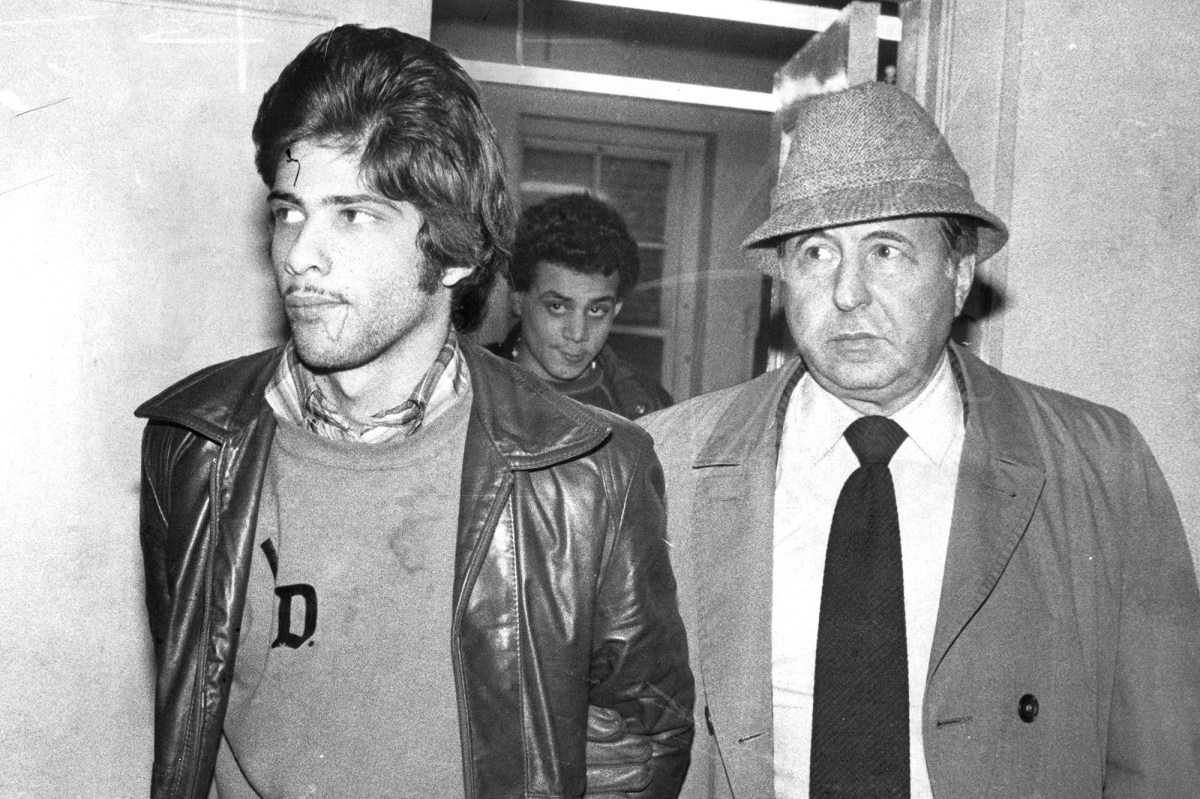 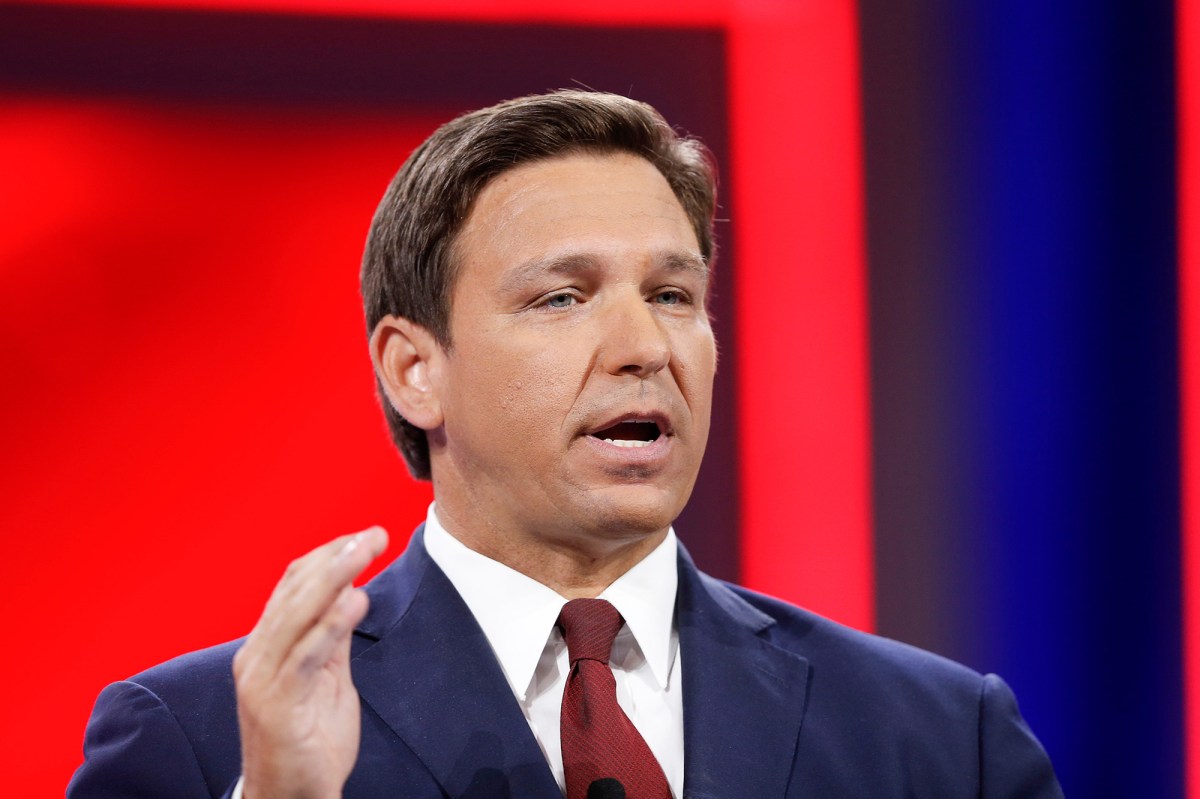 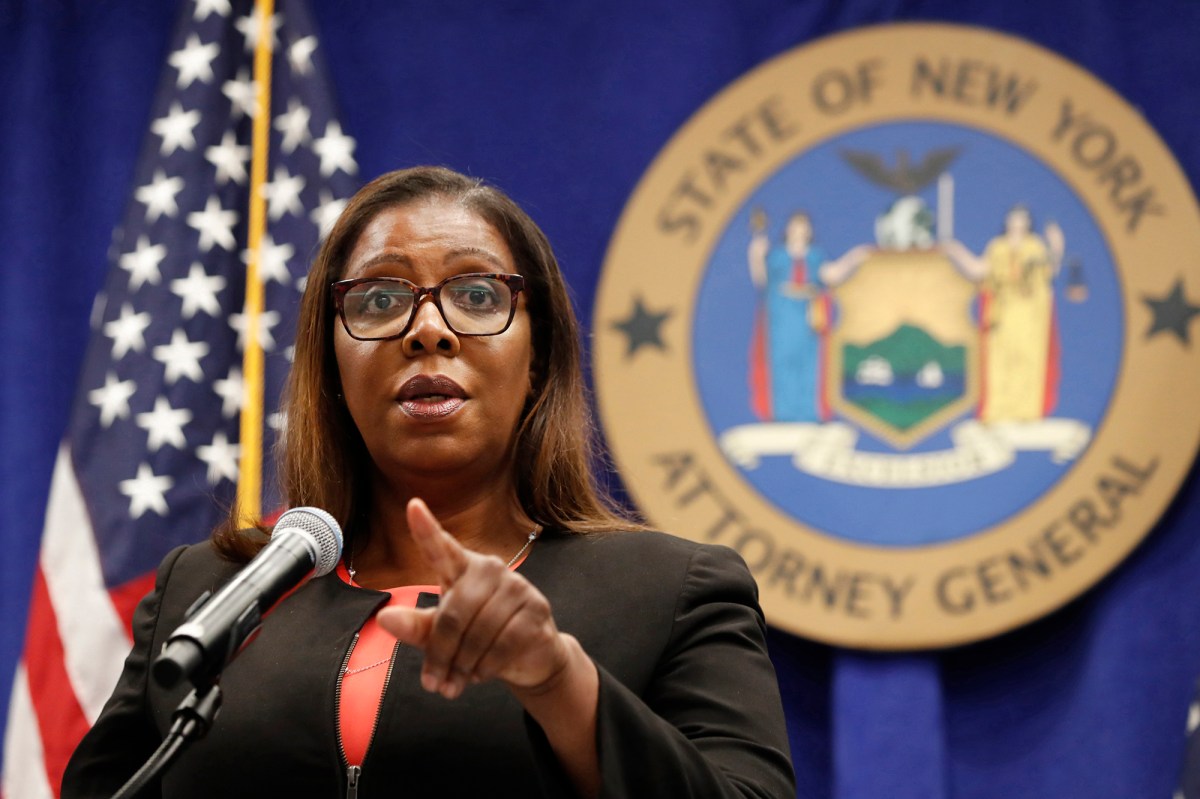 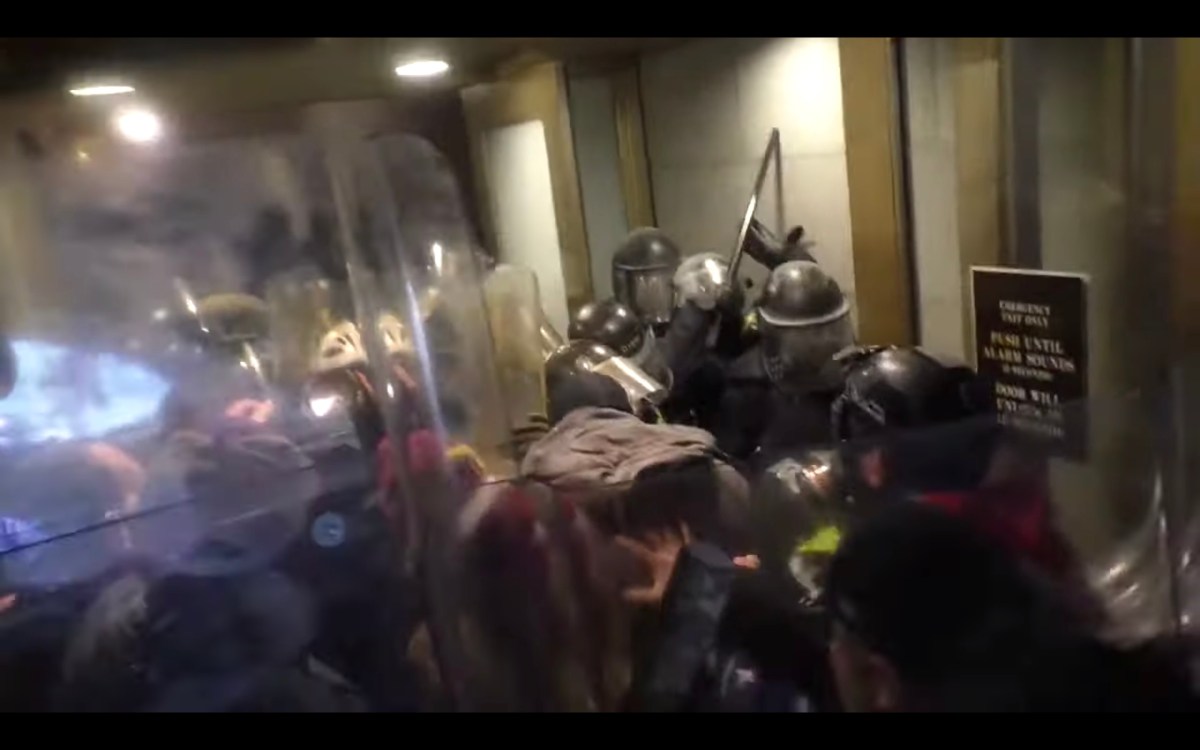 Big Tech’s war on indie news and other commentary