As royal fans know, when Prince Harry and Meghan Markle quit as working members of the royal family last year, their deal included a stipulation that it would be reviewed after one year. Now, Meghan and Harry have made up their minds once and for all after discussing with the Queen: They will not be returning as working royals.

So how will it be different going forward? The official announcement from Buckingham Palace explained that they will lose their patronages and associations with all of the following organizations: The Royal Marines, RAF Honington, Royal Navy Small Ships and Diving, The Queen’s Commonwealth Trust, The Rugby Football Union, The Rugby Football League, The Royal National Theatre, and The Association of Commonwealth Universities. These patronages will now be distributed amongst other family members—presumably including Prince William and Kate Middleton.

However, Meghan and Harry’s press release stated that “service is universal” and they will continue to work with numerous charities such as Invictus Games, Mayhew animal rescue, Smart Works, and others. Plus, the news no doubt aligns with the couple’s decision to do an interview with Oprah Winfrey on March 7, since they will be able to speak more freely without any official royal associations. I, for one, can’t wait to watch. In the meantime, scroll down for their cutest family moments. 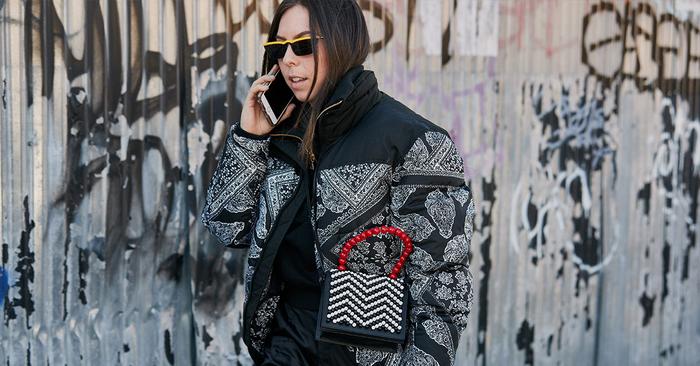 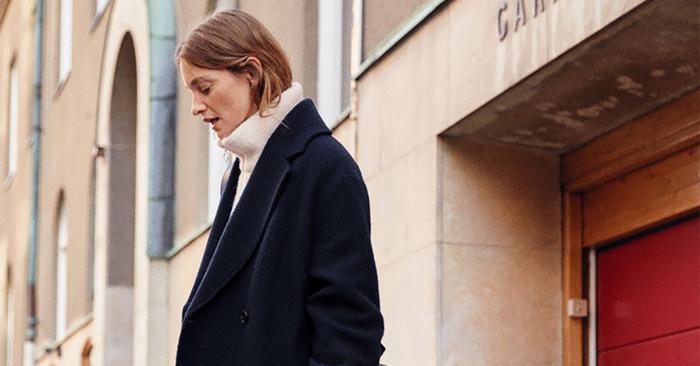 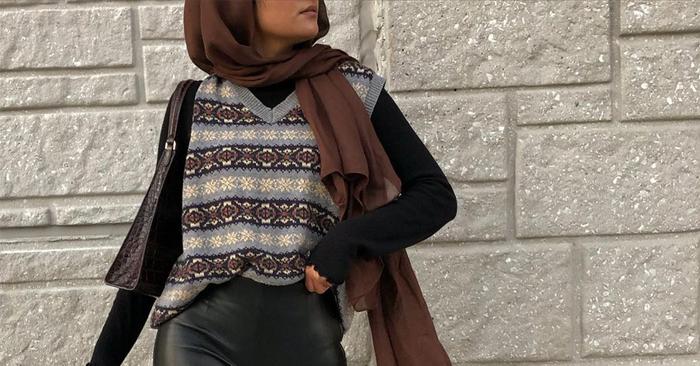 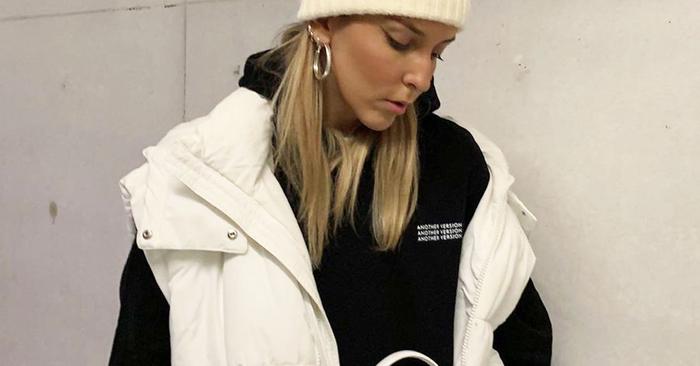 7 Winter Trends You Can Get From Zara, H&M, and Amazon