Camellia Oil: This antioxidant and vitamin-packed oil is one of the most rapidly absorbed plant oils, making it non-greasy, but still totally effective at preventing moisture loss.

Sea Buckthorn Berry Extract: You’ve likely seen this buzzy extract on ingredient lists before, and that’s because of its ability to boost elasticity and protect against cellular damage. It’s also got anti-inflammatory properties which help to reduce swelling and redness, so it’s great for treating skin conditions like eczema, psoriasis, and rosacea.

Chamomile Flower Extract: This medicinal herb isn’t just effective for steeping into a tea to soothe the body before bed. It’s also great for topical use to condition, calm, and moisturize even the most sensitive skin types.

Jojoba Oil: Got oily-acne prone skin? Here’s an oil you should know about. Since it closely resembles our skin’s natural sebum, it’s perfect for regulating the skin’s oil levels. It’s lightweight, vitamin-rich, and anti-inflammatory, too

Sodium Hyaluronate: Hyaluronic acid has become perhaps the most popular of the hydrating skin ingredients, but that doesn’t mean it’s the only one that can attract and hold incredible amounts of moisture in the skin. Sodium Hyaluronate is another one. While it is a form of hyaluronic acid, it’s even smaller in molecule size making it more hydrating at deeper levels in the skin. 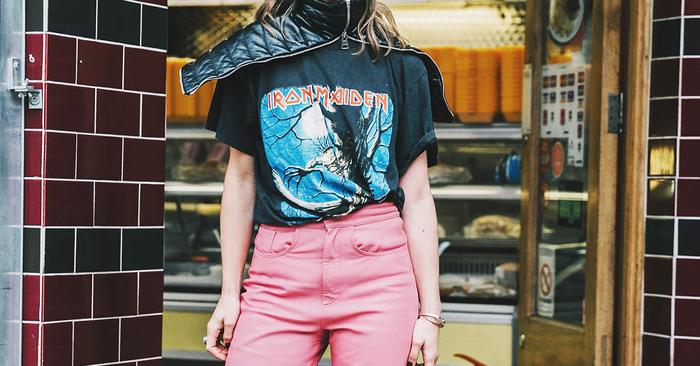 The 32 Best Vintage T-Shirts and Where to Find Them 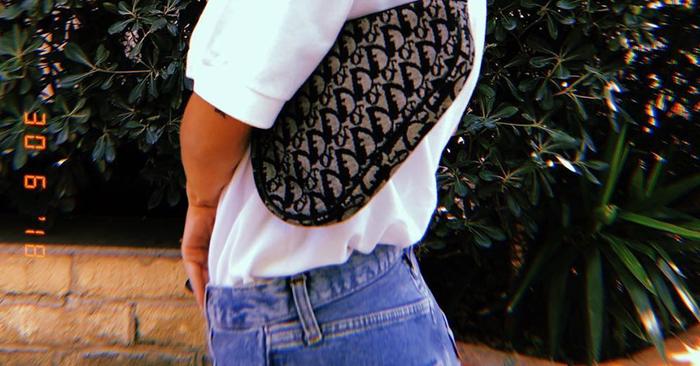 The Worst Underwear to Wear With Jeans 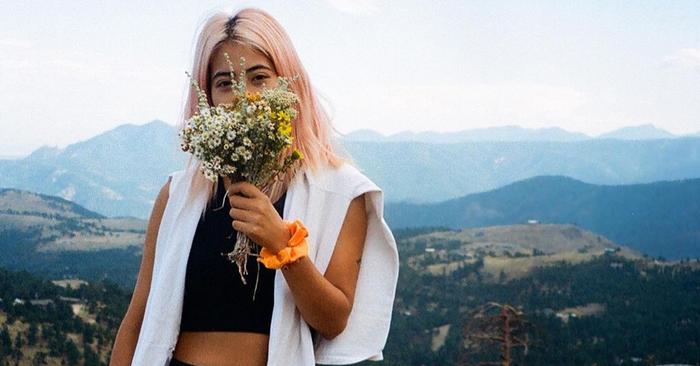 I Just Found the Top-Rated Tanks for Your Workouts 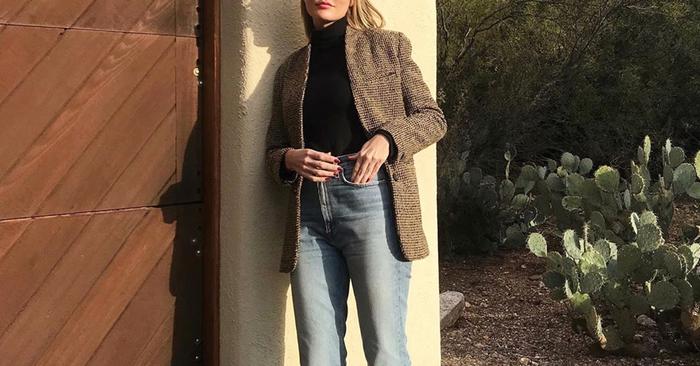 9 Basic Outfits Our Editors Wear Over and Over Again