Zac Efron was just a young teen when he burst onto the Hollywood scene, and he’s come quite a long way since. See his transformation from the Disney days, to now!

Zac Efron has truly grown up before out very eyes! The former Disney Channel star, who celebrated his 33rd birthday in October 2020, burst onto the scene as a fresh faced teen, and he’s come so far in the past 15 years. We’re taking a trip down memory lane and looking back at some of the most memorable moments from his career, which has already spanned over a decade. Of course, Zac has gone through a lot since then, and he’s rocked a number of different looks through the years. It’s quite a transformation!

Zac got his big break when he starred as the hunky, but sensitive, Troy Bolton in the first High School Musical movie in 2006. Girls all over the world immediately fell in love with him, and it helped catapult him into quite the handsome heartthrob. Over the years, he’s starred in a mixture of rom-coms and serious movies, which have required him to show off a number of different looks. 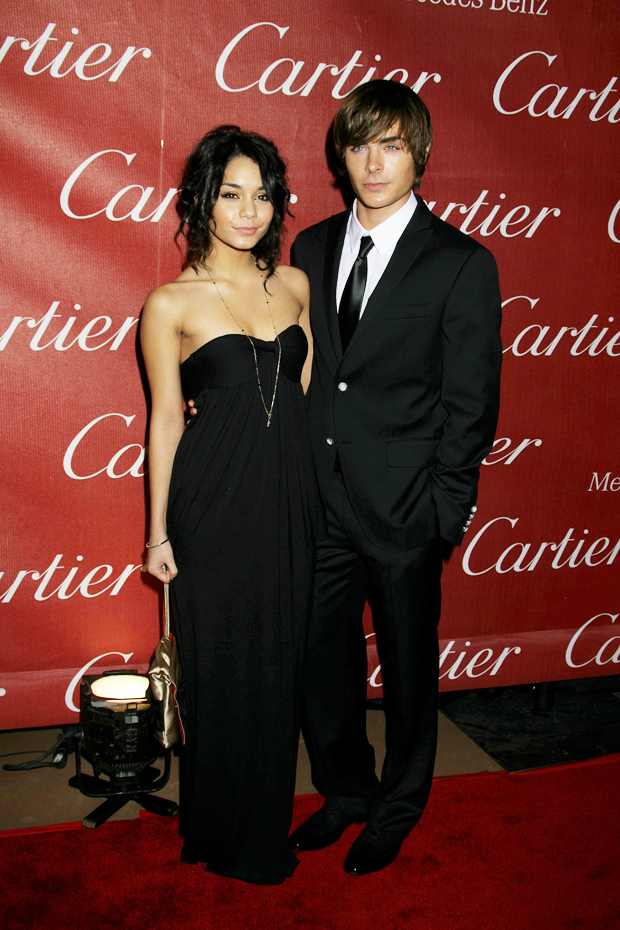 Of course, the HSM movies introduced him to his first serious girlfriend: Vanessa Hudgens. The pair, who starred opposite each other as Troy and Gabriella in the popular Disney movies, started quietly dating in 2005. Vanessa opened up in a a 2019 interview on The Hollywood Reporter‘s Awards Chatter podcast, saying they got together at the “very beginning” of HSM. “We created a bond right from the start. We were like, ‘We’re doing this, it’s us or nothing.’” They were the total “it” couple in the teen world, and weathered some serious media attention when nude photos of the actress were leaked. “It was a really traumatizing thing for me,” Vanessa said in January 2020 during an interview with Cosmopolitan UK. “It’s really f*cked up that people feel like they are entitled enough to share something that personal with the world.” The pair went strong for a few more years, but eventually called it quit in December 2010.

Zac’s Career Skyrockets In The 2010s 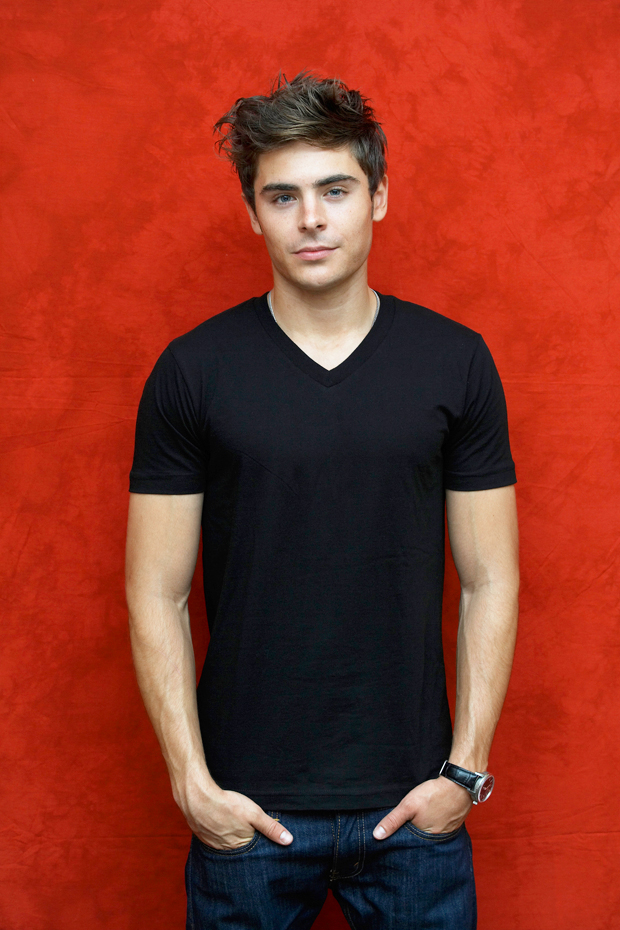 After his success as a teenager on Disney channel, Zac began changing up his look. From shaggy hair, to short, dark locks, to bleach-blonde hair, Zac has had quite a few hairstyles over the years. Plus, his style has emerged in a big way as he’s grown from an adolescent boy into a man. Of course, the biggest transformation, though, has been his body. Zac is super into fitness and staying active, and he hasn’t been afraid to show off his buff body over the years. He stripped down at the 2014 MTV Movie Awards after winning the honor for Best Shirtless Performance. Throughout this period, he starred in movies like 17 Again, New Year’s Eve, The Lucky One, and more. 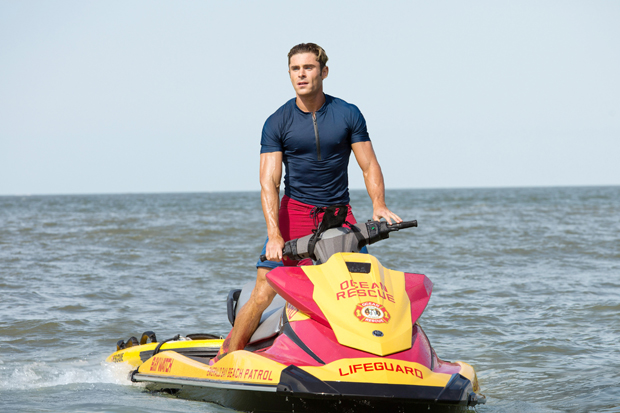 Zac made a big splash when he starred in 2017’s Baywatch. Shortly after, he proved he could do more than just pose shirtless, and took on supporting roles in films like The Disaster Artist and The Greatest Showman, and starred as serial killer Ted Bundy in Extremely Wicked, Shockingly Evil and Vile. 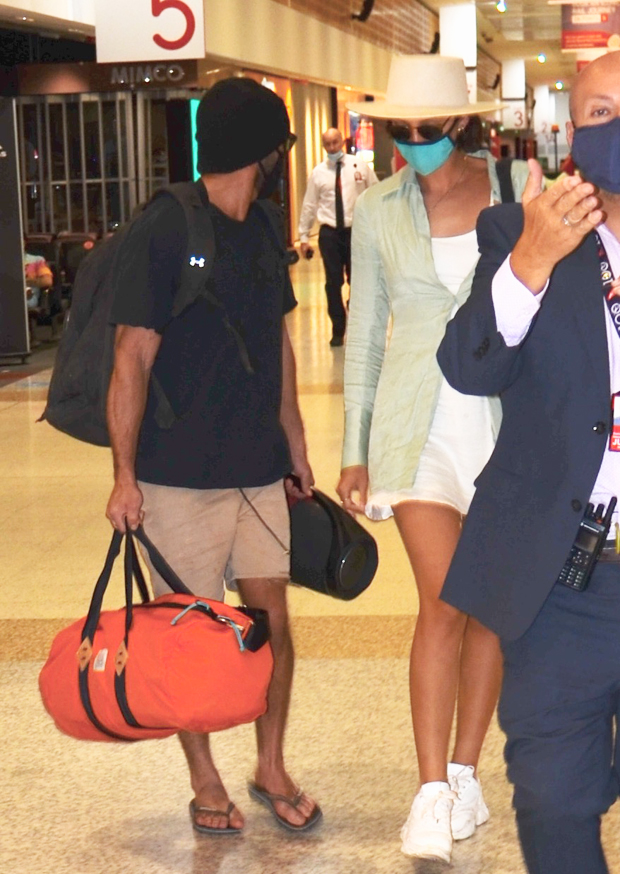 Zac is incredibly private about his personal life, and we don’t often get a glimpse into his every day activities on social media. However, he garnered attention amid the COVID-19 pandemic when he began dating Australian model Vanessa Valladares. The pair’s romance began in September 2020 after an initial summer meeting at Byron Bay’s General Store & Café. At the time, Zac was living in the area filming Netflix project  Down to Earth. Throughout the fall, the pair were inseparable as they regularly hit the beach and explored gorgeous Sydney and Byron Bay. Sadly, they called it quits in April 2021.

It’s hard to believe how far Zac has come from the High School Musical days! Scroll through the gallery above to check out photos of Zac from 2004 until now to see just how much he’s changed! 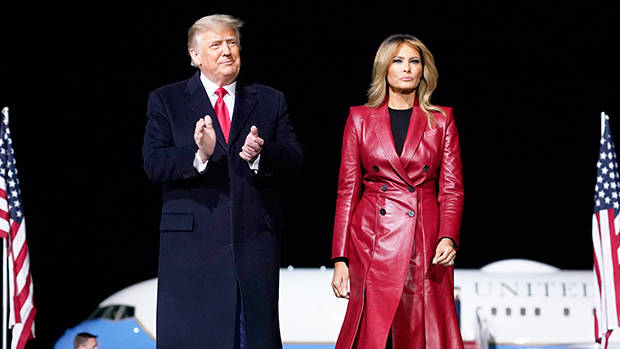 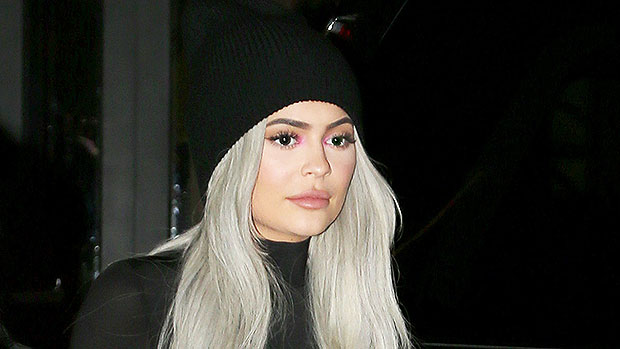 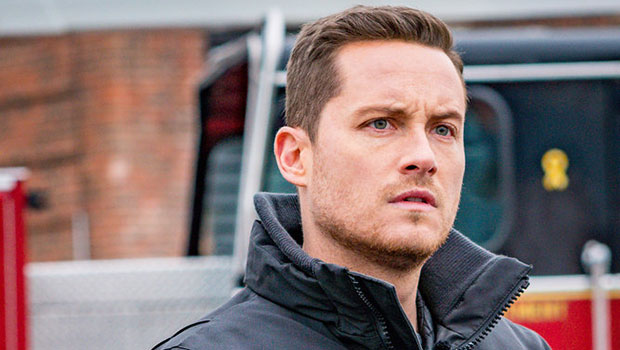