‘Yes Day’ on Netflix has brought so much joy into so many homes! Actor Julian Lerner, who stars as Nando Torres, dished on his ‘incredible’ moment with Édgar Ramírez in an EXCLUSIVE interview with HL.

At just 12 years old, Julian Lerner has worked alongside some of the biggest names in Hollywood. Most recently added to that list is Jennifer Garner and Édgar Ramírez in Netflix’s beloved new family film, Yes Day. Inspired by Jennifer Garner’s real-life day of “yes” with her children, the movie follows the Torres family over a span of 24 hours when the three kids get to make all the rules. In an EXCLUSIVE interview with HollywoodLife, Julian spoke about a special moment he shared on set with Édgar, who helped ease his stress during a scene.

He continued, “It was just amazing to hear from a great, accomplished actor who said just when he messes up, it’s okay and to take the deep breath. It really was just so cool and I really hope we stay friends for a long time.” So sweet! Julian also gushed over Jennifer Garner, calling her “the most fun, kind and loving person.” “She really set the tone for the entire set and I will strive to always do that, too, in every future opportunity I get,” he explained. “Working with Jen is like being given the biggest, best hug ever.”

Julian also starred alongside Jenna Ortega, who he called a “role model.” “Jenna and I both started acting professionally at a young age, so to be able to talk with someone who is older but also close enough age to be a friend was really special,” he said.

Julian revealed that if he were to have his own ‘Yes Day,’ he would watch all the Marvel movies start to finish and order from his favorite ramen restaurant — sounds like a pretty awesome day! 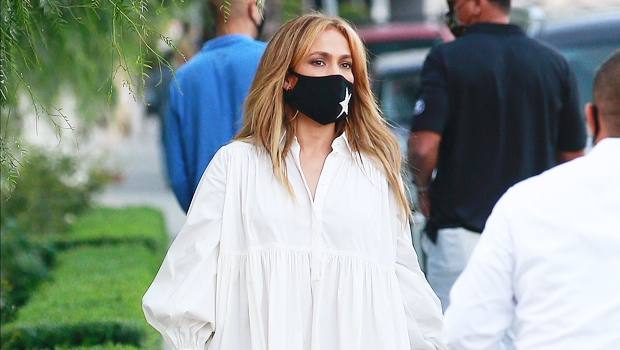 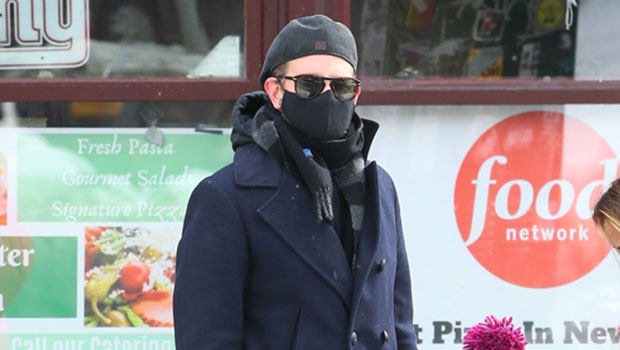 Bradley Cooper Holds Hands With Daughter Lea, 3, As They Bundle Up In Snowy NYC

Styles P Has An Unreleased Collab With Mac Miller