On this week’s ‘American Idol,’ Willie Spence will sing for a spot in the top 16 after impressing the judges with his past performances.

Willie Spence has been a standout contestant on season 19 of American Idol. The show’s April 4 and April 5 episodes will feature Willie and the other remaining 23 singers vying for a spot in the top 16. To get there, they’ll have to impress the judges once again while performing with various superstar singers who viewers will definitely recognize.

For his all star duet, Willie will get the chance to sing with Katharine McPhee. He’s proven week after week that he has a powerhouse voice, but singing alongside a pro like Katharine will definitely put him to the test. Here’s more to know about Willie ahead of this week’s episode:

Before his audition on American Idol, Willie opened up about a health scare that pushed him to lose weight to save his own life. “I turned myself into the hospital to get a checkup because I had pain in my chest,” Willie explained. “The doctors told me they found fluid in my lungs. I weighed 600 pounds. When they told me that, I knew I had to focus more on my health. I went from 600 pounds to 400 pounds.”

2. How Did Willie Lose The Weight?

Willie’s story impressed host, Ryan Seacrest, who asked him how he was able to get himself into better shape. “My eating was a big part of it,” Willie admitted. “I have a trainer now. I’m doing better. I have no fluid.” Altogether, Willie lost over 180 pounds by the time he auditioned. “I’m just being healthy and focusing,” he said. “If I don’t have good health, I won’t be able to sing.”

3. Willie Has Already Released His Own Original Music

It’s still unclear how things will play out for Willie on American Idol, but he’s already working towards his dreams of being a musician. Earlier this year, Willie released his latest single, “So Gone,” and even put out a music video for the song. On his official YouTube page, he posts many videos of himself covering other artists’ songs, but also shares his own original music, as well.

4. Willie Is Extremely Close With His Family

Willie credits his family with helping him get through the hard times. “I do this for my family,” he said before his audition. “They’ve always supported me. They’ve been there since the very beginning.” During showstopper week, Willie added, “This year has been a tough year. Being in the hospital really scared me. I thought I wasn’t going to survive. My family got me through it, as well, and I’m very thankful.

Willie’s family even made a virtual appearance during the episode. “We all love you with all of our hearts,” his mom, Sharon, gushed. “We pray that you continue and let God let you climb this ladder of success with American Idol.”

5. Where Is Willie From?

Willie was born in Florida and raised in Douglas, Georgia. Willie has a strong connection to his hometown. While speaking to the judges after his showstopper round performance, Willie said he knows that the people back home in Douglas are “very happy” and “proud” of him. 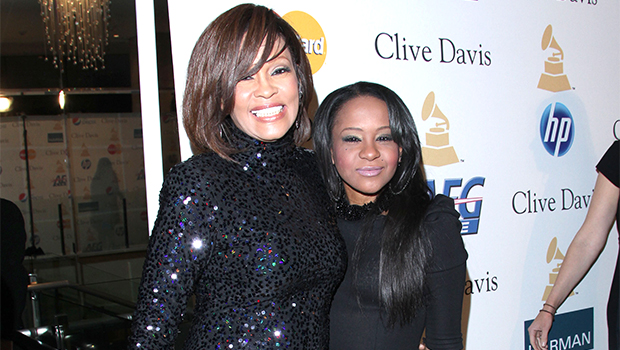 Whitney Houston Saved Bobbi Kristina From Drowning In Bathtub Before Her Own Death, Doc Reveals

The Weeknd Underwent This $1,500 Beauty Treatment Before His 2021 Super Bowl Halftime Show [Exclusive] 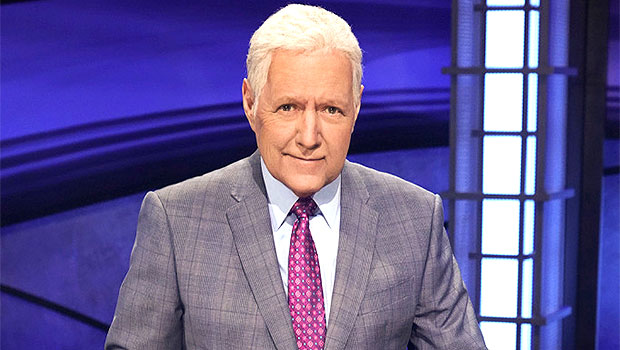 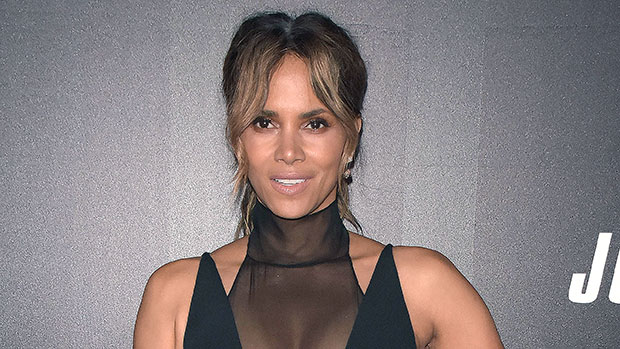 Halle Berry Remembers Having Her 1st Orgasm At Just 11 Years Old: ‘I Did It To Myself’ — Watch