Mahalia Jackson is considered one of the greatest gospel singers of all time and now her life is coming to the small screen in Robin Roberts Presents: Mahalia.

The first trailer of the project was released on Dr. Martin Luther King, Jr. Day to coincide with Jackson’s connection to King and the “I Have A Dream” speech.

Born on Oct. 26, 1911 in New Orleans, Mahalia Jackson is known as one of the first superstars of gospel music and was coined the “Queen of Gospel.” Jackson often lent her powerful voice to the civil rights movement. She sang at the 1963 March on Washington at the request of King and she also sang at his funeral in 1968.

An exact airdate is not known but the GMA host said we can expect the film sometime in April. The movie is part of a four-picture deal that Robin Roberts signed with Lifetime including last year’s The Clark Sisters: First Ladies of Gospel which became Lifetime’s highest-rated original movie since 2016. 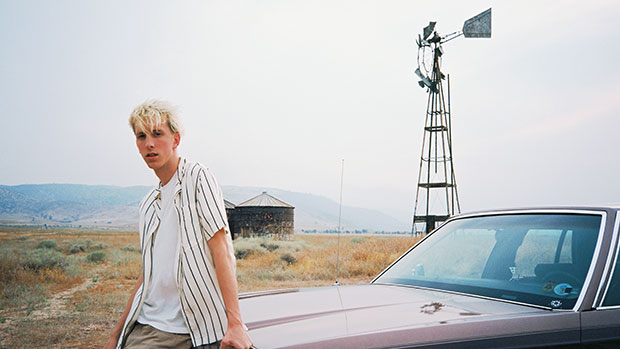 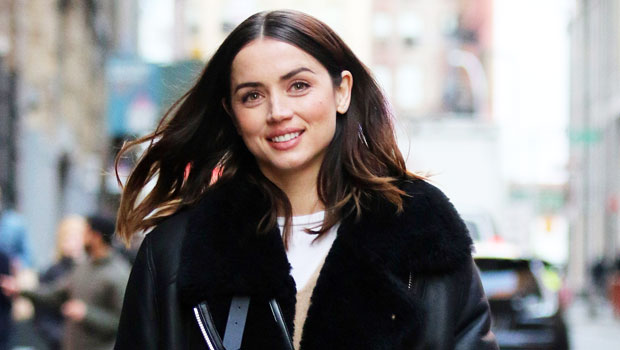