Tiffany Haddish has a message for everyone: she’s back, and she’s ‘ready.’ The ‘Girls Trip’ star revealed she got that mantra shaved into the back of her buzzcut, so check out the ‘before and after’ of her new ‘do.

“What up, everybody. We back. We ready,” said Tiffany Haddish at the start of her Jan. 17 Instagram video. Months after the 41-year-old comedian shaved her head in a drastic makeover, her hair had grown back to a point where she could finally cross something off her bucket list. Tiffany hit up LaMarr “Krispbynature” Randle, and when she was “haircut fresh,” Tiffany handed her phone to her barber, and fans got a closer look at his handiwork: the words “She Ready” expertly carved into the back of her head. With bright yellow coloring glowing under the light, Tiffany’s excitement was uncontainable. “Every time he do it, it get better. Snatched! She cute,” she said.

Tiffany was also excited about the Louis Vuitton handbag that her “man” got her for her birthday. That “man” is none other than rapper Common. She finally went public with the relationship in August. “I’ve lost 20 pounds since I’ve been in this relationship,” Tiffany said during an episode of Steve-O’s Wild Ride podcast. “I feel more confident in me, and it’s not him that’s doing it. I’m just way happier, and it’s like knowing I got somebody that cares about me, that really has my back. It really seems like he does anyway. And I love it. I love him!” It seems that the love is still going strong.

Common and Tiffany first connected on 2019’s The Kitchen, but she explained that their relationship didn’t turn romantic until quite a bit later. After they both partnered with Bumble for a virtual dating campaign, sparks flew, and they gave love a shot. They even quarantined together during the COVID-19 pandemic. “He got tested for everything, I got tested for everything, and yeah, we’ve been f-cking.”

Expect more of that, especially with Tiffany’s new hairstyle. When talking about the makeover with Steve-O, she said that Common remarked that Tiffany “got a lot of courage” and that she “look[s] so beautiful.” 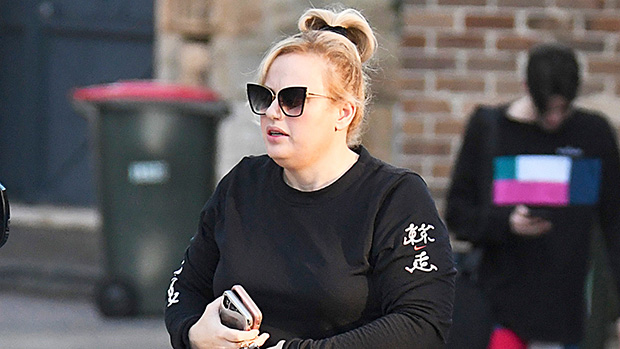 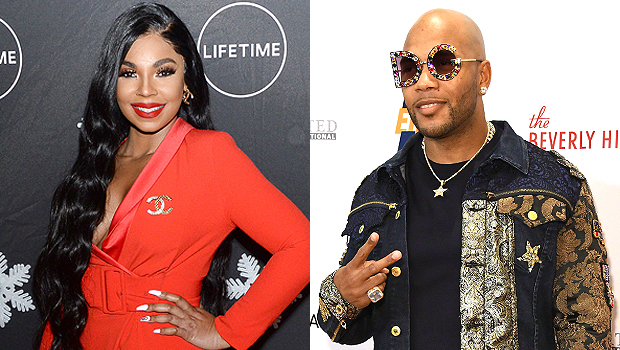 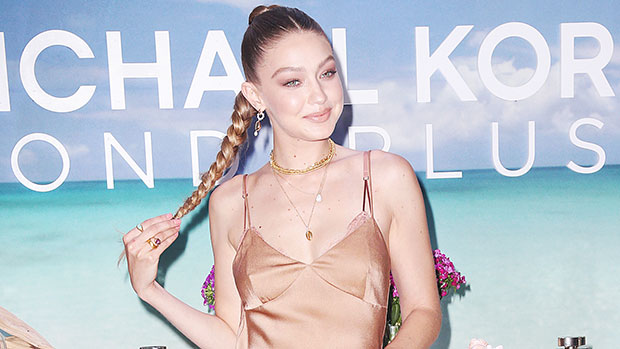