In the upcoming episode of ‘RHONJ,’ Teresa Giudice reveals her ex-hubby Joe is in the sex toy business now and that one of the pleasuring items he sent her is ‘pretty amazing.’

Joe Giudice has become a sex toy entrepreneur, his ex-wife Teresa Giudice reveals to her pals on the upcoming episode of the Real Housewives of New Jersey. He’s selling self-pleasuring items, and his 48-year-old ex says that the product he thoughtfully sent her definitely works very well. The cast is out at dinner during a trip to Lake George, NY when Jennifer Aydin, 43, asks Tre, “Did you bring the Leelo?” and Teresa knows exactly what she’s talking about. “I didn’t bring my toy,” along on the vacation, she reveals. Tre then drops the news that, “I have to say Joe’s selling sex toys.”

Teresa is next seen in a confessional wearing a gorgeous yellow satin one shoulder gown. She explains, “Joe is a business person. And you know what my dad would say, ‘If you can make money, make money!’” The action then switches back to the dinner, where Jennifer wonders if Joe, 48, used his own private parts as the device’s model.

“It’s not like a mold of his c*ck or anything?” she asks, clearly intrigued. Teresa shoots that down with a “no,” but adds that, “He sent me one. It’s pretty amazing,” of the sex toy. Margaret Josephs, 53, is now curious, asking if it is “Like the one you stick in you or on the outside,” and Teresa explains, “You can use it both ways.”

Joe — who now lives in Italy while continuing to fight a deportation order from the U.S. — announced in May 2020 that he was now a “Partner, European Distributor, Zalo USA” in his Instagram bio. Zalo says on their own IG bio that they make and sell “Sex toys so pretty, you’ll want to display them.” 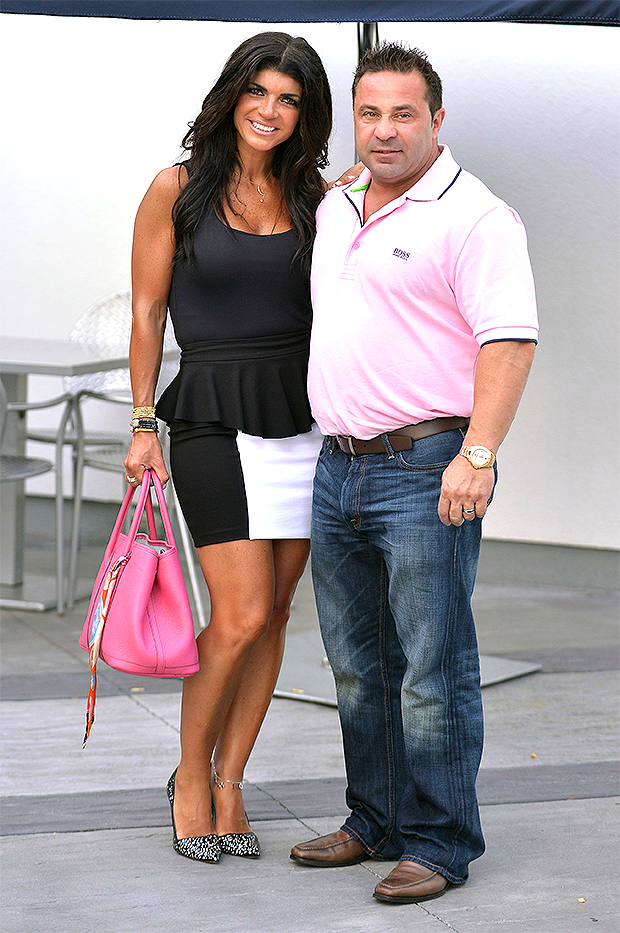 Joe revealed in a June 2020 Hollywood Raw podcast with Dax Holt and Adam Glyn, that “I wasn’t sure about getting into it, but then I was like, ‘that probably wouldn’t be a bad business to get into right now.” He added that his products are “like the Rolls Royce” of massage toys. “I sent them out to my wife and her friends. I made sure it was good before getting into anything.”

While Teresa seemed happy to have the sex toy at the time the episode was shot, she’s since fallen head over heels for hunky boyfriend Luis “Louie” Ruelas. She’s wildly in love with the 46-year-old businessman, who she revealed to the world she started dating in Nov. 2020. Tre recently called Louie her “soulmate,” after several months of showing off nonstop PDA. In a Valentine’s message, she told Louie, “Thank you for loving me and showing me that it can be Valentine’s Day every day when I’m with you.” Teresa probably no longer needs the toy Joe sent her!

Kim Kardashian Refused To Be Filmed From The Waist Down During ‘This Is Paris’ Interview, Director Claims 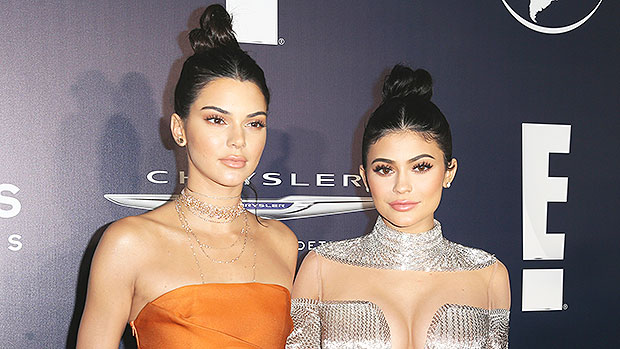 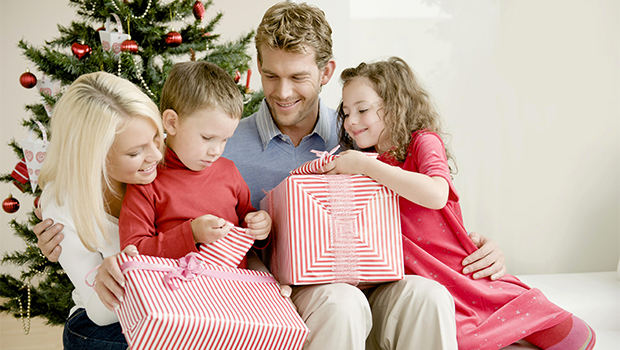 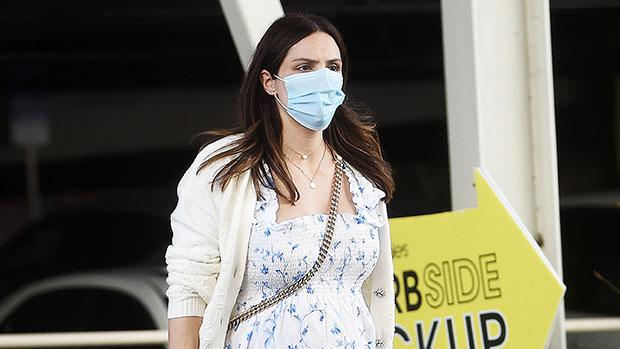