Dreaming of sunny days in Cancún? Senator Ted Cruz was caught pouting in the audience during President Joe Biden‘s first speech before Congress, even falling asleep at one point. As Cruz struggled to keep his eyes open while Biden spoke about immigration and the situation at the Southern border, Twitter absolutely roasted the Texas senator for his inability to pay attention.

Ted Cruz appears to be dozing off pic.twitter.com/nFva4LBCkj

“Dreaming of the sun and beaches of Cancun,” The View co-host and CNN analyst Ana Navarro tweeted. “Ted Cruz is sleeping as soundly now as he did in the Ritz Carlton while Texans were freezing to death,” one Twitter user wrote, referring to the senator’s actions during the historic February storm that left eight Texans dead. While millions went without electricity and heat as the state’s power grids failed, Cruz was caught flying to Mexico for a family vacation.

Twitter users also questioned Cruz for calling Biden’s speech “boring but radical” and an “outline of his socialist vision” despite clearly being asleep as the president spoke. “Who is sending these Tweets for you Teddy, since you were caught sleeping during the speech?” a Twitter user responded to his tweet. “Three words for Teddy: boring, and cowardly,” another person tweeted.

Dreaming of the sun and beaches of Cancun 🌴. pic.twitter.com/W2JnQT2vfm

Cruz aside, it was a triumphant night for Biden. “Madam Speaker. Madame Vice President. No president has ever said those words from this podium, and it’s about time,” Biden said to cheers as he introduced Vice President Kamala Harris and House Speaker Nancy Pelosi. This was the first time that two women sat behind the president at the dais in Congress, and Harris and Pelosi elbow bumped to celebrate the occasion. 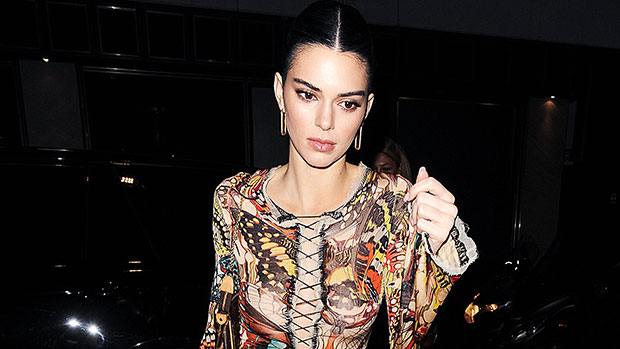 Kendall Jenner Home Invasion: Man Strips Naked & Swims In Her Pool While She Was Home 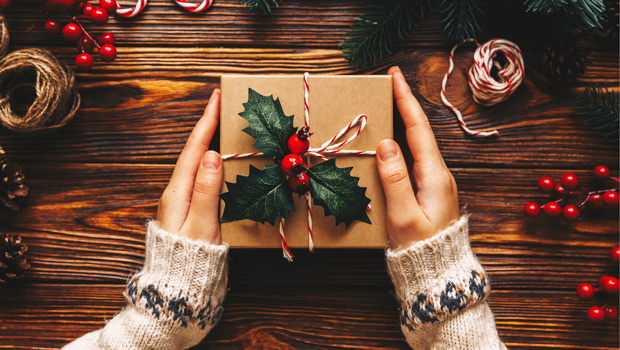 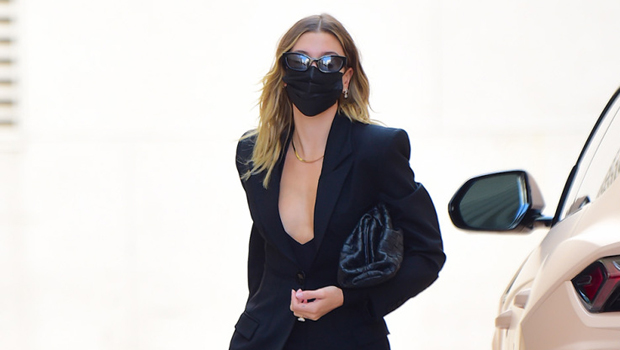