In a spoken word letter posted to the 70-year-old’s Twitter account, he said, “Dear Dr. King, I met you when I was 14 years of age. You were a true hero and you became an inspiration. I’ve been blessed to write songs of hope, love and motivation, many of them inspired by your life.”

He continued, “More than any award I’ve ever received, I want you to know that I am thankful for how you influenced my place of love, which allowed me to try to push the needle of love and equality forward.”

Wonder also addressed how there has not been enough progression since King was assassinated on April 4, 1968, “It is painful to know that needle has not moved one iota. For 36 years, we’ve had a national holiday honoring your birthday and principles, yet you would not believe the lack of progress.”

“It makes me physically sick. I am sick of politicians trying to find an easy solution to a 400-year problem. I am sick of some people using God as a convenience rather than a commitment. I am sick of lies and deceit that dominate our reality. I am sick that truth is struggling to be heard and defended.”

The President-elect has tapped numerous experts in systemic racism to be a part of his economic team. One of those names included on this team is Mehrsa Baradaran, the Iranian-American woman who authored the book The Color of Money – a key reference on the racial wealth gap. She’ll be tasked with preparing the Treasury Department for the transition.

Biden has also nominated Lisa Cook, a Michigan State University economist, to be a member of the “landing team” for the Federal Reserve and banking and securities regulators. Cook’s resume is impressive. A Black woman, she was the first Marshall Scholar from Spelman College, earning her second B.A. from Oxford University in Philosophy, Politics, and Economics and her Ph.D. in economics from the University of California, Berkeley.

These two are among more than 500 experts who will focus on race as they shape the former vice president’s policies on issues like health, housing, and small-business lending.

According to observers, they’ve never seen expertise about race become so prominent in economic roles in a presidential administration.

Watch Stevie Wonder read his open letter in the clip below: 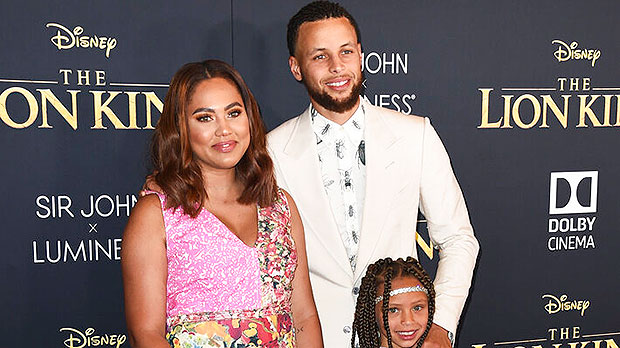 Ayesha Curry Dubs Daughter Ryan, 5, A ‘Mood’ As They Dress Up In Goth Halloween Costumes 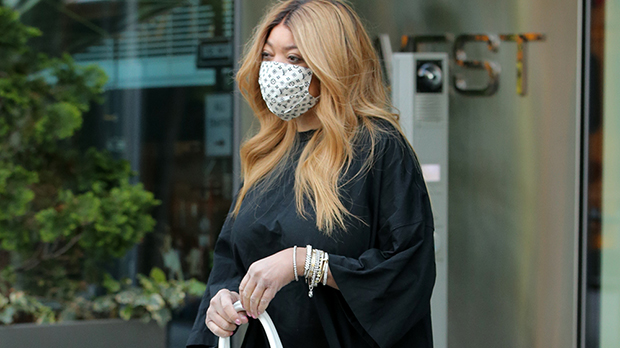 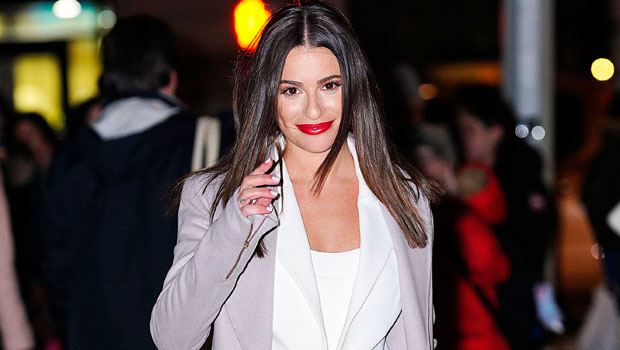 Lea Michele, 34, Reveals She’s Losing Her Hair As She Contemplates Getting A ‘Mom Bob’