The United States Capitol Police has reportedly suspended six officers and is investigating nearly 30 others in connection with the deadly January 6 insurrection on the U.S. Capitol building.

According to a statement provided to The Hill, the Capitol Police’s Office of Professional Responsibility is investigating a total of 35 officers, and that “Acting Chief Yogananda Pittman has directed that any member of her department whose behavior is not in keeping with the Department’s Rules of Conduct will face appropriate discipline.”

WTTG reported on Thursday (February 18) about the investigations, while CNN relayed about the possible additional probes. Investigators are reportedly looking through social media posts and allegations that officers may have been involved in the riot.

Last month, the Capitol Police confirmed it was investigating the actions of some of its officers. In a statement at the time, Pittman announced her department was “actively reviewing video and other open source materials of some USCP officers and officials that appear to be in violation of Department regulations and policies.”

“Our Office of Professional Responsibility will investigate these behaviors for disciplinary action, up to, and including, termination,” she added. “Several USCP officers have already been suspended pending the outcome of their investigations.”

OPINION: After The Storming Of The Capitol Building, It’s Obvious We Live In Two Different Americas

The announcement regarding the charges comes after the NAACP sued Donald Trump, his attorney Rudi Giuliani, and two white supremacist groups – the Proud Boys and Oath Keepers – for inciting the Capitol riot and violating the 1871 Ku Klux Klan act.

The Ku Klux Klan Act was introduced by Ohio Rep. Samuel Shellabarger at a time during Reconstruction when hate groups, fearful of Blacks competing with whites for jobs and opportunities, terrorized people who were only a few years out of enslavement and seeking ways to survive.

In a statement, the NAACP said the defendants launched a “carefully orchestrated” plan to employ threats, intimidation and harassment to stop the votes of the Electoral College in the 2020 election from being certified. Throngs of violent rioters stormed into the capitol building last month, laying siege to it, vandalizing rooms, and forcing legislators to take cover for hours. Five people, including a Capitol police officer, died in the fracas. Congress resumed certifying the votes early the next morning, solidifying the electoral victory for Joe Biden.

Trump was impeached, accused by House members of inciting the riot through incendiary rhetoric at a rally just prior to the violence. But on February 13 he was acquitted when the Senate fell short of enough votes to convict him. 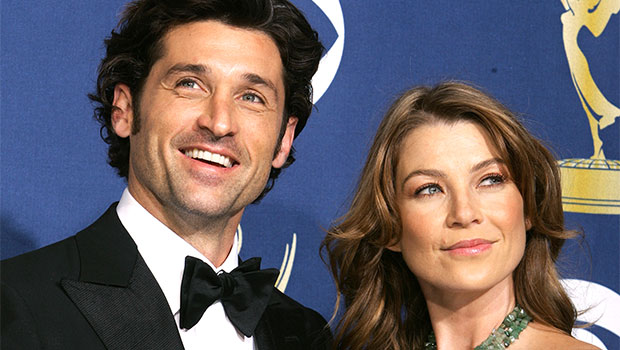 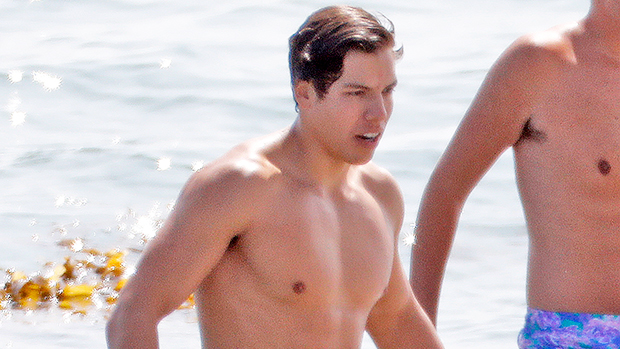