Sharon Stone has stunned in a new magazine photoshoot. The 63-year-old actress posed for the cover of L’OFFICIEL’s March edition, and rocked a skintight orange dress. The blonde beauty posed with her legs crossed, which was so reminiscent of her iconic turn in the 1992 film Basic Instinct. The Oscar nominee offered the camera a subtle smile as she rested her arms behind her while sitting on a large rock. In other snaps, Sharon also posed in a sheer black outfit which featured tassels at the end of the sleeves.

It comes one day after she opened up on the March 31 episode of The Kelly Clarkson Show about her unique bond with Britney Spears. “Britney wrote to me a very long and important, poignant letter during a very difficult time in her life — about the time when people would recognize it, when she shaved her head — wanting me to help her,” Sharon revealed, describing the “Toxic” singer’s 2007 breakdown. “I was in a very difficult time of my life, and I couldn’t help myself,” she told host Kelly Clarkson. “But the truth of the matter is we both needed help. She needed help and I needed help.”

Fans of Britney would know the new doc Framing Britney Spears, which recently aired on FX, has reignited the Free Britney movement. Sharon said that she could relate to the pop star’s plight, as a fellow young woman in Hollywood. “The true fact of it is it’s very hard to be a very successful woman and not have everyone controlling you, taking your finances, and handling you,” the Total Recall star said. “I’m sure all of the young stars get handled, you get handled so much… there’s a huge breaking point. There’s a part where you get broken.” 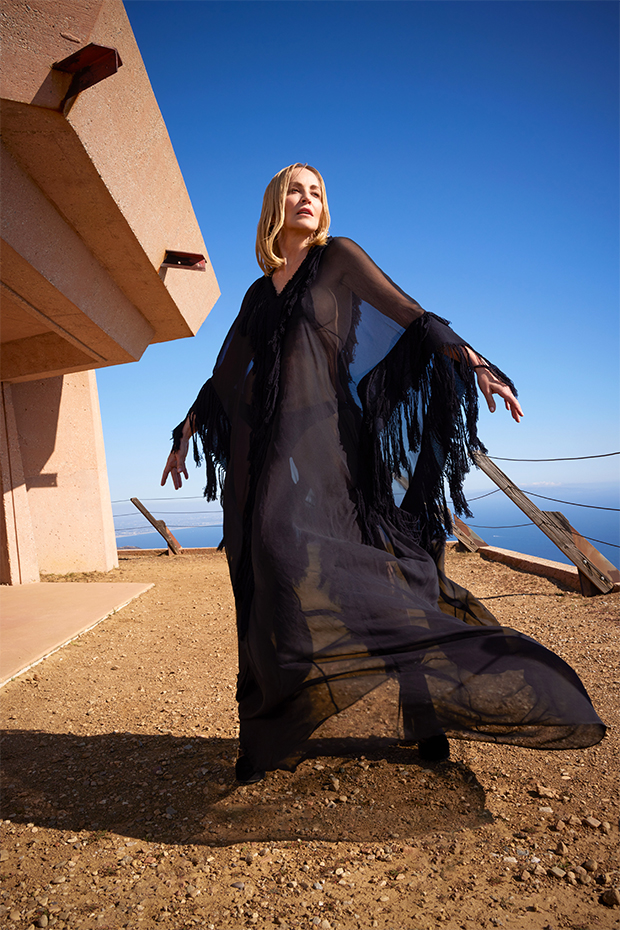 Britney’s ongoing battle with her father Jamie Spears over a conservatorship, which began in 2008, has been making mainstream media headlines in recent months. Sharon added, “The thing with Britney Spears is so out of control and awful. I can say certainly it’s been very out of control and very awful more than once in my life and I have certainly had it. It’s very complicated to take control of your life. It’s very hard to get control of your finances.” 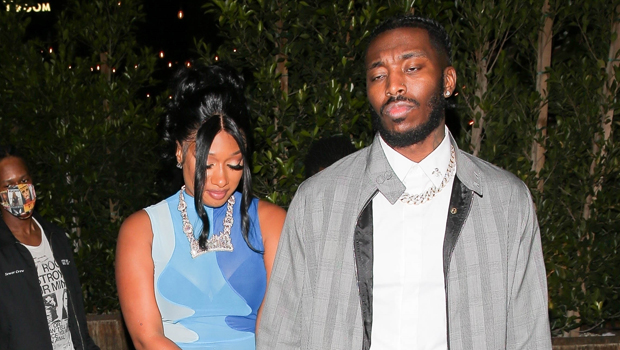 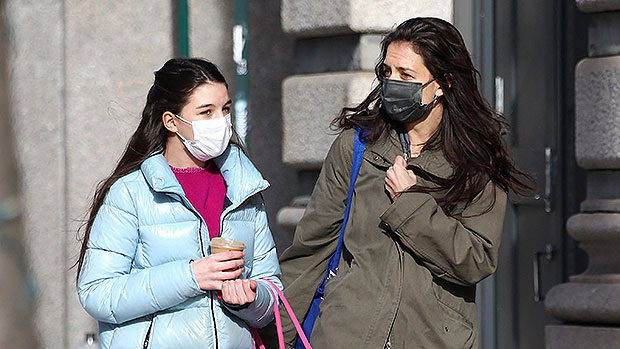 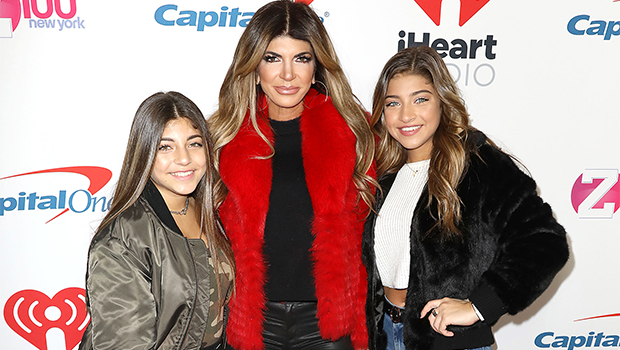