She’s a model, actress, and Travis Barker’s ex-wife. Here’s what else you need to know about Shanna Moakler amidst her ex’s hot new romance with Kourtney Kardashian.

As Travis Barker and Kourtney Kardashian‘s romance heats up, fans can’t help but wonder what his ex-wife, Shanna Moakler, thinks about their new relationship. Fans got to know and love the model and actress after seeing the family’s MTV reality show, Meet The Barkers, in 2006. Though it’s been a decade since Travis and Shanna called it quits, the two are forever linked. Here’s five things you need to know about Shanna, her career, and where she stands on Travis and Kourtney.

Shanna married the Blink-182 drummer in 2004 after two years of dating in a gothic, The Nightmare Before Christmas-inspired wedding. Travis actually proposed to Shanna in the elevator portion of the Haunted Mansion ride at Disneyland. Just two years later, Travis would file for divorce — and it was messy. The exes dragged each other on MySpace (it was that long ago) and aired their dirty laundry. They rekindled their relationship twice — even after finalizing their divorce in 2008. Ultimately, they ended their romance for good in 2009.

Things are amicable between the exes. They have two beautiful children together — son Landon Asher Barker, 17, and daughter Alabama Luella Barker, 15. Shanna told HollywoodLife in a recent interview that she and Travis were co-parenting well during quarantine, and that the kids were “rotating” between their houses.

Shanna apparently hasn’t taken the news well. After posting a sexy photo on Instagram, the model liked a shady comment from a fan saying Travis “downgrading” with his new girlfriend. “Shhhhiiiii that broad don’t got nothin’ on you. Travis downgraded big time,” the fan wrote. Shanna hasn’t commented further on the new relationship. However, she and Kourtney go way back. When Shanna and Travis were still together, their kids would play with Kourtney and Scott Disick‘s little ones! The trio was so tight that the Barker family even appeared in early episodes of Keeping Up With The Kardashians.

Prior to getting with Travis, Shanna was in relationships with a number of famous men. Shanna was engaged to boxing heavyweight Oscar De La Hoya in 1998. The couple welcomed a daughter together, Atiana Cecilia De La Hoya (now 21) the following year. Shanna called off the engagement after watching the Latin Grammys at home and seeing Oscar with another woman at the awards show!

She also dated rocker Billy Idol from 1994 to 1996, after sharing a scene together in The Wedding Singer. Other early boyfriends included New Kids on the Block heartthrob Jordan Knight (1996 to 1997) and Dennis Quaid (2001). After splitting with Travis in 2008, Shanna moved on with Gerard Butler and biker Bryan Sollima.

After winning Miss USA in 1995, Shanna made her first foray into TV with a small appearance on Lois & Clark: The New Adventures of Superman. She became a series regular on Pacific Blue in 1998. She’s also had small roles in shows like Entourage, Joey, and CSI: Crime Scene Investigation. She’s best known for her modeling, though. She started modeling at 15 and later appeared in the pages of Playboy. She was named Playboy‘s Playmate of the Month in 2001.

Shanna is currently dating fellow model Matthew Rondeau. The couple got together in May 2020, and have been spotted exercising in her Los Angeles neighborhood, going through jogs with huge smiles on their faces, even sharing a little PDA. The couple have not made things Instagram official yet, with 28-year-old Matthew exclusively using his account to post hot model shots. 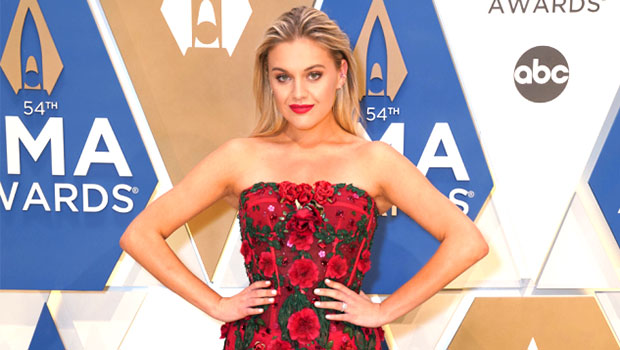 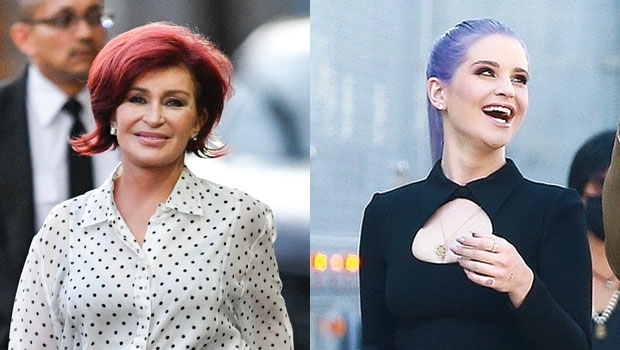 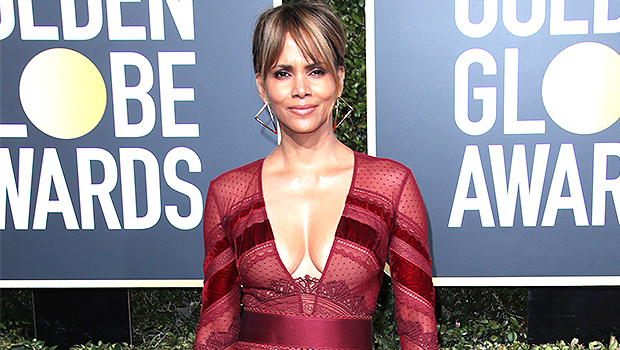