Serena Williams absolutely gushed about her precious daughter, Olympia, in a series of new videos for their Stuart Weitzman campaign! Check out the clips of the pair!

Are they a future doubles team, or future mother-daughter models? Either way these two are giving us life! Serena Williams and her adorable three-year-old daughter Olympia collaborated on the spring 2021 campaign for Stuart Weitzman, for which the duo posed together in a series of videos narrated by the 23-time Grand Slam Champion, 39. In the first clip, Serena and her daughter, whom she shares with husband Alexis Ohanian, danced around in black full-body suits.

“Do you love mommy?” Serena could be heard asking her baby girl. “Yeah!” Olympia, born Alexis Olympia Ohanian Jr., answered her mom. “I would definitely call Olympia my mini-me,” Serena admitted, as her narration went on. “She is mini Serena.” But there were even more adorable videos where the first came from!

Another video, which Serena shared to her personal Instagram account, featured the tennis living legend looking so statuesque and stunning, as her words played over audio. “The best part about being a mom for me is having responsibility,” Serena revealed. “Someone that really relies on me; and it is waking up every day to see her so happy to see me. It’s a feeling I never thought I would experience,” she admitted. Serena memorably welcomed her daughter in 2017, months after she won the Australian Open while two months pregnant at the start of the tennis season.

One final video from the official Stuart Weitzman account may have just been the cutest of the bunch! “Are those my shoes?” Serena could be heard asking Olympia. After Olympia told her mom, “no,” Serena still pressed her. “Why would you wear my shoes?” The topic quickly shifted, though, as Serena asked, “Do you want to go somewhere together?” Then, the two said that they would love to be “together forever!”

The collaboration between Serena Williams and Stuart Weitzman is an incredibly special one, as the fashion house moves into their 2021 spring campaign “Footsteps To Follow.” Serena is the brand’s global spokesperson, and this marks her first-ever fashion campaign with her three-year-old! The mother-daughter pair look so glamorous and so happy in the campaign videos, and we cannot wait to see more of them as the campaign continues! 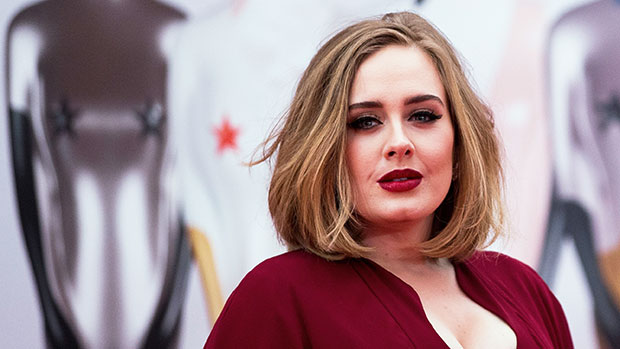 Adele’s New Album: When It Will Be Released, Name, & Everything We Know So Far 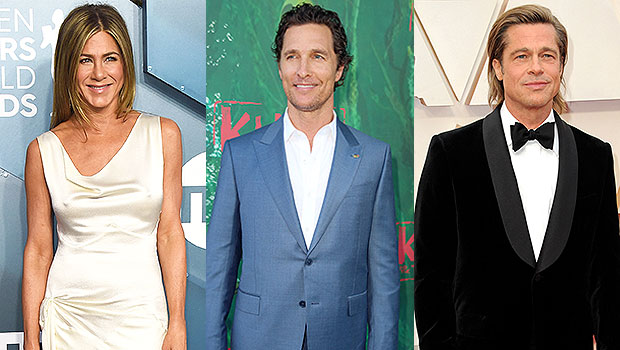 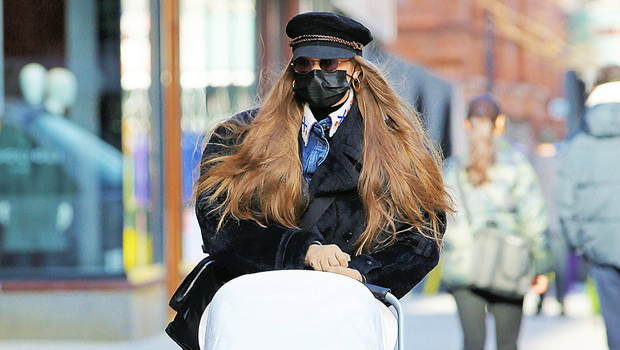 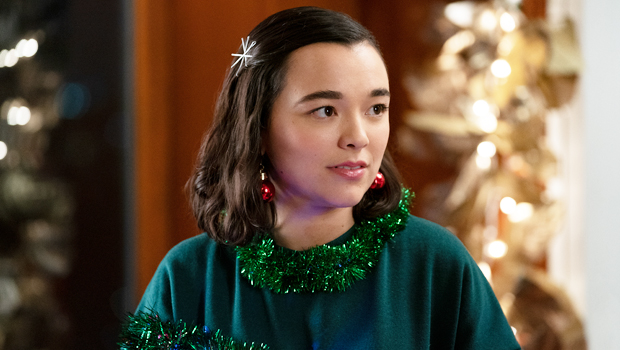