Selena Gomez is set to star in an upcoming thriller, which will be exec produced by Drake, and fans want the singers to collab on a song, too!

Selena Gomez‘s acting career is hotter than ever! The “Love You Like A Love Song” singer is set to appear in a slew of films and TV shows, including a new thriller, executive produced by Drake. Sources told Deadline that the former Disney Channel actress will star in the psychological flick Spiral, directed by Petra Collins. The “God’s Plan” rapper is also on board to produce alongside his Euphoria co-producer, Future the Prince aka Adel Nur. The film will follow an influencer whose social media addiction is causing her body to literally fall apart.

Selena Gomez is set to star in Petra Collins’ psychological-thriller, ‘Spiral,’ @DEADLINE reports. Drake is on board to executive produce.

The story follows a former social media influencer whose addiction to social media is causing her body to literally fall apart. pic.twitter.com/2ovr6ilYAQ

In the wake of the news, fans of the two A-listers were so excited by the unexpected collab. “selena x drake?? The best collab,” one fan tweeted, while another wrote, “let’s hope a duet is next.” It comes hot on the heels of Selena’s latest acting project Only Murders in the Building, a series set to debut on Hulu. The show also stars Aaron Dominguez, and Selena recently had to confirm again that the pair aren’t romantically involved.

When asked about it by the Los Angeles Times, Selena offered a candid reflection on how the intense media attention and scrutiny of her love life has made it practically impossible to date. “We had just started working together. I honestly thought, ‘No wonder guys don’t want to date me!’ I think people only care because I’m young,” she theorized.

“And the older I get the less they’ll care,” Selena continued. “For now it’s a part of the job that I don’t really like. I’m actually grateful that I’m not involved with anyone right now.” The pair are set to play love interests in the upcoming series, and PDA photos of the pair in character practically broke the internet. After confirming she and Aaron are just pals, Selena gave fans an idea of what to expect from the show, during an Instagram Live session in February. “The show is actually really fun. It’s kind of a dramedy, so there’s moments that are real and then there are other moments that are complete chaos and hilarious.” 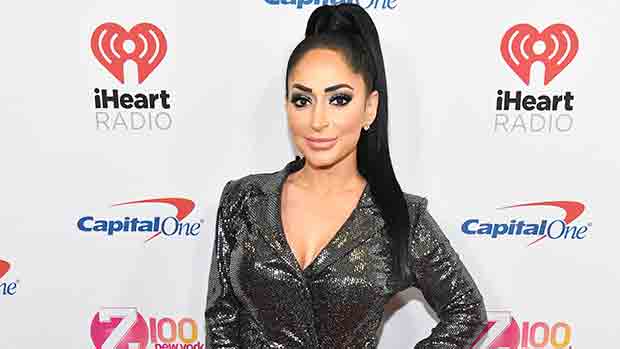 ‘Jersey Shore’: Angelina Admits She Was Shocked The Girls Didn’t Want To Make Up After Wedding Drama 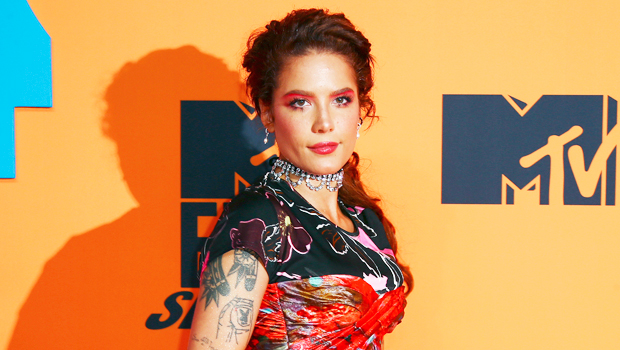