Dad of the year! Scott Disick took his three kids to the ultimate kid-friendly spot in Vegas: Sugar Factory. The trio were spotted looking at merch and, of course, candy.

Scott Disick, 38, is back in Las Vegas! The Talentless clothing CEO was spotted with his adorable three kids Mason, 11, Penelope, 9, and Reign, 6, at restaurant and confectionary emporium Sugar Factory on Saturday, Sept. 18. Scott and his brood shopped in the merch area of the store, which is located right on the Las Vegas strip inside the large Fashion Show Mall.

The Keeping Up With The Kardashians star rocked a heather gray crewneck sweatshirt with a blue “M” logo, along with an olive green pair of sweats and Nike sneakers. Scott could be seen bending down to help Penelope look at branded cell phone rings. The 9-year-old looked so cute in a pink and white floral dress by Italian luxury label Fendi and a grown-up pair of heeled sandals! The rose gold metallic shoes included a feather detail in the front which looked exactly like something mom Kourtney Kardashian, 42, would rock.

Meanwhile, Reign sported a 1999 “Clash of the Titans” tour t-shirt (co-headlined metal bands Megadeth and Slayer) and a pair of white cowboy boots, while Mason went with an oversized t-shirt and blue pants. The 11-year-old social media wizard was tapping away on his phone as he stood behind dad Scott, who posed for photos at the event.

Scott seems to be keeping busy with his three kids following his split from Amelia Hamlin, 20. The two began dating in Oct. 2020 and were inseparable during COVID as they traveled to Miami, the Hamptons and other sun-filled spots. Amelia and Scott split after the 38-year-old sent a peculiar DM to Kourt’s other ex Younes Bendjima pertaining to her current PDA-filled romance with Travis Barker, 45.

In the alleged message, Scott sent a screenshot of Kourt and Travis kissing on a boat in Italy to Younes. “Yo is this chick ok!???…Brooo like what is this. In the middle of Italy,” Scott appeared to write. Younes, unimpressed, had no qualms about taking the message public. “Keep the same energy you had about me publicly, privately…Couldn’t miss this one. He’s been playing around for too long, tired (sic) to say quiet and be the nice guy,” the model added on a screenshot posted to his own Instagram story.

Amelia didn’t directly address the drama, but did appear to post a cryptic message in response. The brunette model sported a tank top that read, “Don’t you have a girlfriend?” in pink text before ending the relationship. Since being single, however, Lisa Rinna‘s daughter has been globe trotting to various fashion weeks in New York and now London. 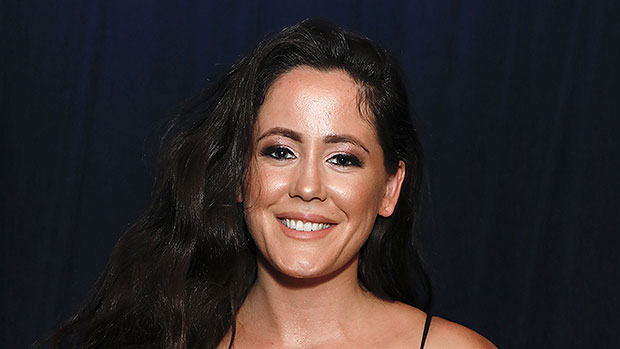 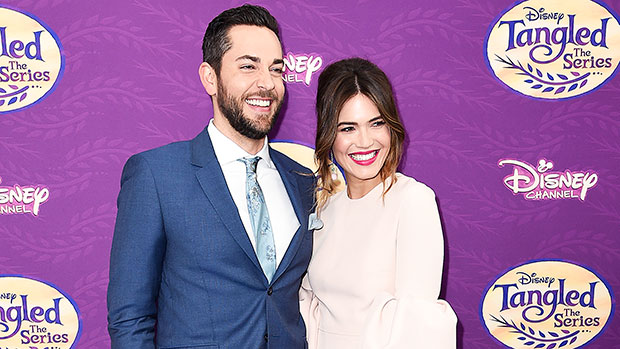