Saweetie is now firing back at ex Quavo through her music, calling him a ‘narcissist’ who was mad he ‘got caught’ cheating in her new track ‘See Saw.’

Saweetie has turned her rage at ex-boyfriend Quavo allegedly cheating on her into a hot new song. The 27-year-old dropped a new seven track EP on Apr. 16 called Pretty Summer Playlist: Season 1 and in the song “See Saw” she goes off on a man who did her wrong. While Sacramento based songstress Kendra Jae takes the vocals on the tune, Saweetie — real name Diamonté Quiava Valentin Harper — comes in and drops the bars where she calls Quavo a “narcissist.”

Saweetie seems to come at Quavo, 30, with his own words against him from his tweet confirming their split. On Mar. 19 he wrote, “I had love for you and disappointed you did all that. You are not the woman I thought you were. I wish you nothing but the best.” In “See Saw” Saweetie drops the bars, “How you figure, ain’t the woman that you thought // You was humpin’ thots, f**kin’ narcissist you just mad you got caught.”

Before the Migos member wrote that tweet saying she wasn’t the woman he thought she was, Saweetie directly addressed their breakup and accused him of being “intimate” with other women. “I’m single. I’ve endured too much betrayal and hurt behind the scenes for a false narrative to be circulating that degrades my character. Presents don’t band aid scars and the love isn’t real when the intimacy is given to other women,” Saweetie wrote, referencing how Quavo showered her with expensive jewelry and for her 27th birthday in July, he gave her not one, but two pricey Hermes Birkin bags.

I’m single. I’ve endured too much betrayal and hurt behind the scenes for a false narrative to be circulating that degrades my character. Presents don’t band aid scars and the love isn’t real when the intimacy is given to other women.

I had love for you and disappointed you did all that. You are not the woman I thought you were. I wish you nothing but the best 🙏🏾.

That tweet was what Quavo referenced when he mentioned he was “disappointed you did all that,” apparently irked that she decided to make their private split business public. Before telling Saweetie that she wasn’t who he thought she was, Quavo posted a tweet that read, “I know you want to make this into a show so I’ll play my part just this one time,” seeming to address the “My Type” rapper. He added, I don’t normally put my business out there, especially my personal life. I feel the need to address this so there are no false narratives.”

Quavo so far hasn’t responded to Saweetie’s new song, and he’s stayed quiet on Twitter ever since his Mar. 19 tweet about his disappointment in his girlfriend of two and a half years. The pair first officially came out as a couple in Sept. 2018, attending New York Fashion Week shows together, after rumors that they were an item had circulated for several months.

The pair had seemed like one of rap’s hottest power couples, but there was more trouble behind the scenes than just Quavo’s alleged infidelities. The two had a fight in an elevator in 2020, where they argued over a Call of Duty suitcase. In the CCTV video that ended up going public on Mar. 30, 2021, Quavo grabbed the suitcase from his then-girlfriend, who was pushed to the ground in the process. But it wasn’t what led to their breakup.

Saweetie told TMZ, “This unfortunate incident happened a year ago, while we have reconciled since then and moved past this particular disagreement, there were simply too many other hurdles to overcome in our relationship and we have both since moved on.” Quavo said in a statement to HollywoodLife. “We had an unfortunate situation almost a year ago that we both learned and moved on from. I haven’t physically abused Saweetie and have real gratitude for what we did share overall.” 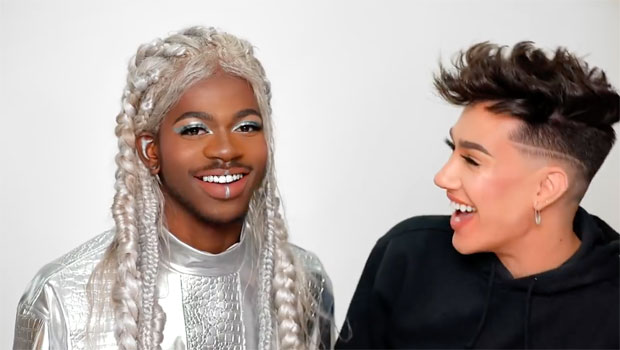 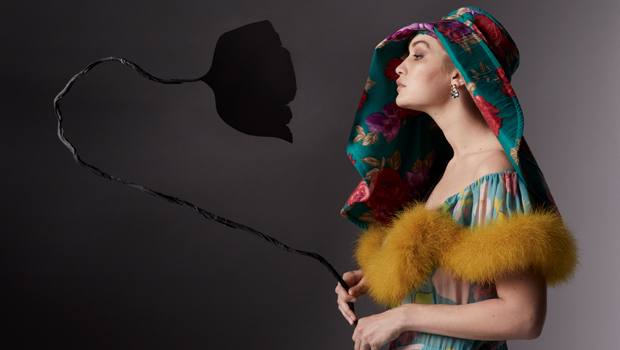 Gigi Hadid Covers ‘Vogue’ 10 Weeks After Giving Birth: Anyone Who Says I Have To Be A Size 0 ‘Can Suck It’ 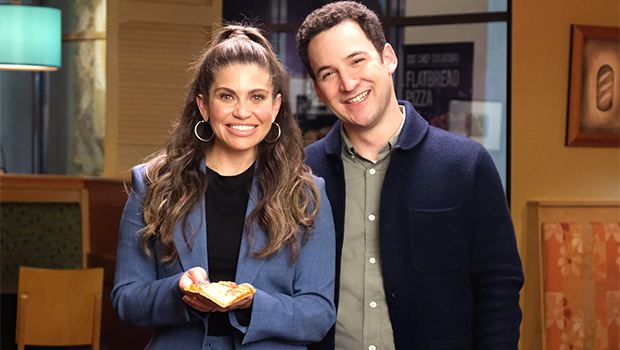