Although there was no red carpet at the 2021 SAG Awards, several celebs still posed for official portraits before the big night.

The 2021 Screen Actors Guild Awards looked a bit different than usual amidst the continued coronavirus pandemic. The show aired on April 4, but to keep in-person attendance at a minimum, there was no red carpet for the stars to show off their fashion like usual. Instead, some of the nominees and attendees submitted official portraits before the show to celebrate the big night.

Helen Mirren was pretty in pink (and red) in her SAG Awards look. The 75-year-old actress looked ageless as she posed outside in her red gown with puffy pink sleeves. She wore her hair in a top knot, and rocked flashy earrings to accessorize her look. Helen attended the SAG Awards as a presenter, but she previously won three SAG Awards herself (two in 2001 for Gosford Park and one in 2006 for The Queen).

James Marsden looked incredibly handsome in his official portrait for the SAG Awards. He wore black slacks and a denim button down, and posed seated inside his home to attend the event virtually. James is nominated alongside his Dead To Me castmates for Outstanding Performance by an Ensemble in a Comedy Series at the 2021 event. The show is up against The Flight Attendant, The Great, Schitt’s Creek and Ted Lasso.

Daniel Kaluuya dressed up from home in a grey suit for the 2021 SAG Awards. He accessorized with a gold ring and chain necklace, while posing for dapper photos. Daniel is nominated for Outstanding Performance by a Male Actor in a Supporting Role for his role as Fred Hampton in Judas and the Black Messiah. It’ll be tough competition, though, as Daniel is up against Sacha Baron Cohen, Chadwick Boseman (posthumous), Jared Leto and Leslie Odom Jr. Check out the gallery above to see more photos of celebrities in their official SAG Awards portraits. 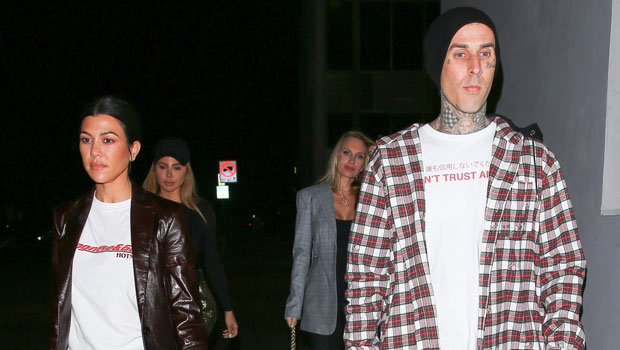 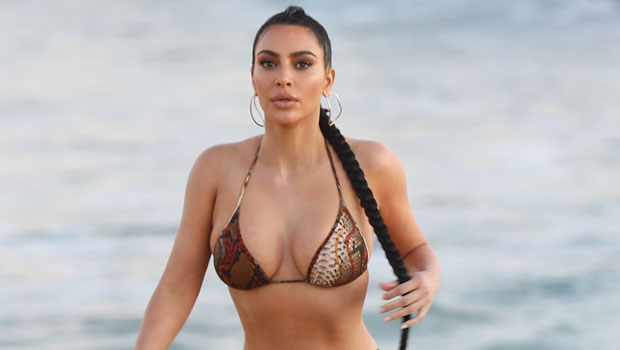 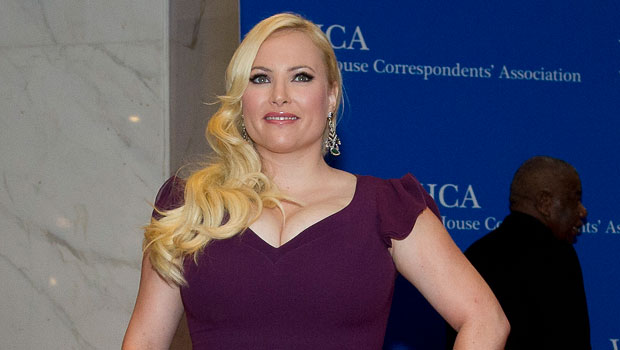