Rosamund Pike is reflecting on her decision to pass on a role in Man of Steel for Wrath of the Titans.

The Wheel of Time actress spoke with Collider about her past projects and the reasoning why she chose to take over the role of Andromeda for the 2012 film versus Man of Steel.

Rosamund explained that she was “very interested in the way that the director was approaching Wrath of the Titans. He was a South African guy called Jonathan Liebesman and he just had this sort of documentary approach to this big world and I thought he’d teach me stuff.”

She went on, saying that she chose Titans because “I thought there were things that I would learn from that, which I did, whether or not anyone knew about it. He taught me an awful lot about action, actually.”

Rosamund stepped into the role after original actress Alexa Davalos was unavailable to return for the sequel due to a scheduling conflict.

“It was a great part, Andromeda. And I learnt an awful lot of sword skills. And all of these things, you never know when they’re gonna come back,” she said of her role, not regretting her decision. “And even just kind of imagining things, how to sell stuff that’s not in front of you, all of these skills that you don’t realize as a young actor you’re gonna need; how to believe something terrifying is right in front of you if you can’t see it and all that stuff that has to become a skill.”

Rosamund currently stars in The Wheel of Time, streaming on Amazon Prime. 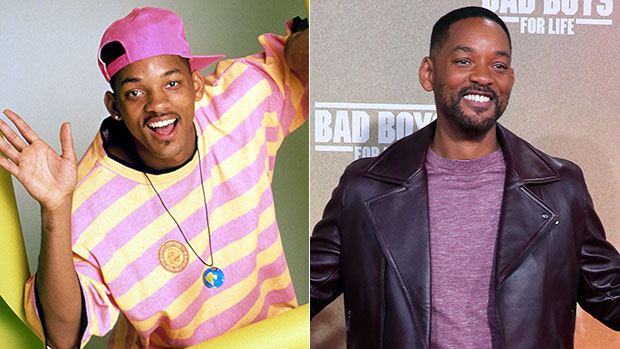 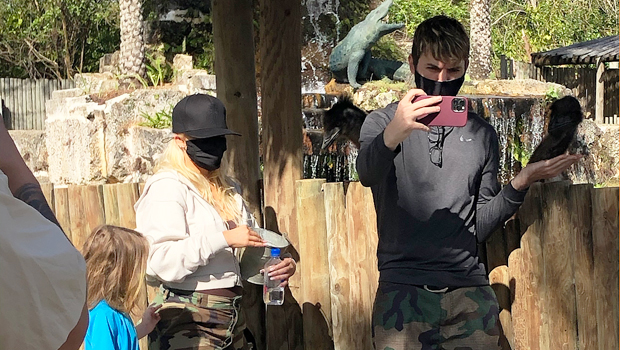 Christina Aguilera Twins With Matthew Rutler In Camouflage Pants For Outing With Daughter, 6

Mom Suffering With Coronavirus Gives Birth To Twins While In Coma