Cynthia Bailey said fans can expect “real life moments and real issues” in the second half of Season 13 of The Real Housewives of Atlanta. These “moments” happened amid the Black Lives Matter movement that gained nationwide momentum this past summer and brought the cast closer together, which Cynthia confirmed in an EXCLUSIVE interview on HollywoodLife TV Talk. “Regardless of how crazy this group of women is, at the end of the day, we really truly are a sisterhood and whenever anyone’s trying to do anything great, especially for the people, we usually always come together,” Cynthia, 53, told us.
This is why Cynthia loves Season 13: it doesn’t just show the typical drama between the Bravo star and her co-stars. “What I love the most about season 13 is not only is there the typical, usual drama, but there’s a lot of real life moments and real issues that we’re dealing with,” Cynthia explained. “Again, as Black women, we all were affected and still are affected with the Black Lives Matter movement so there was no way we could just do this show and act like, and not acknowledge any of the stuff that was going on with the world.”
“I really tip my hat off to Bravo for including the real life things that we’re going through, that our friends and family are going through in the world,” the actress continued. “There was no way we could be running around, drinking champagne while the world was basically turned upside down. So, you guys are in for a great rest of the season.”
With that said, Cynthia agreed that marching with her co-stars for the Black Lives Matter movement “did” bring the cast closer together. “Now, I’m not going to act like we all just came together and there was no drama and we were sitting by a fire singing Kumbaya and we were toasting marshmallows,” she clarified. “That’s not what you’re going to see, but I think when it matters, we come together, Season 13. Some of the other ladies are still working out some kinks. It’s always like that. It’s always like that.”
Season 13 has already showed viewers some of these real life moments that Cynthia referred to. In the season premiere that aired in Dec. 2020, fans watched as Porsha Williams (who is also the granddaughter of famed civil rights activist Hosea Williams) attended two protests and advocate for justice. Porsha revealed that the experience, which involved her getting arrested in Kentucky with 87 other protestors, “changed” her life “forever.”
Cynthia and her husband, Mike Hill, also made sure to take their daughters (Mike’s daughters Kayla Hill and Ashlee’ Hill, and Cynthia’s daughter Noelle Robinson, both from past relationships) to these protests, and revealed why they did so in another EXCLUSIVE interview with HollywoodLife in June of 2020.

TUNE IN: The Real Housewives of Atlanta airs Sundays at 8pm ET/PT on Bravo. 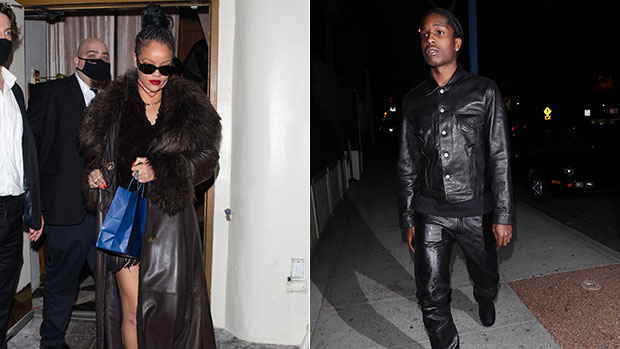 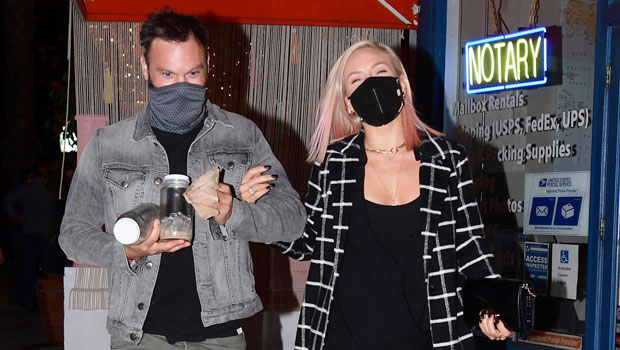