The ladies participated in a dungeon-themed surprise bachelorette party for Cynthia during the Feb. 21 episode of ‘RHOA’, and the fun kept going after the cameras went down.

What happened in “the dungeon”? When the cameras went down for the night — during the Feb. 21 episode of The Real Housewives of Atlanta — the ladies continued with a crazy after-party that lead to accusations, denials, and the breaking of girl code. To say Cynthia Bailey‘s bachelorette party was a wild one would be an understatement.

As B.O.L.O was showing off some raunchy dance moves, Porsha Williams took a liking to him, and she made it pretty obvious. After throwing some dollar bills his way, she rubbed her backside up against his erect penis — yes, he was literally erect throughout the entirety of this week’s episode — and couldn’t believe how big he was. But Porsha wasn’t alone — every single lady became enamored by B.O.L.O. So much so, in fact, that they begged him to stay and party with them after the cameras went down.

But unfortunately for them, not every camera stopped recording. Even though Kandi Burruss and her co-stars covered a lot of the cameras set up throughout the house, one from the outside saw some of what happened inside. Not only was B.O.L.O seen doing some wild dancing on Drew Sidora, but Porsha was also seen making out with LaToya Ali.

The after-party went on all through the night, but Kenya Moore, Cynthia and a few others went to bed earlier than the others. And when Kenya woke up at like 6am and entered the kitchen, she said she heard sex noises coming from Porsha’s second bedroom. Then, B.O.L.O was seen leaving the house an hour later.

After everyone finally woke up, Kenya started questioning everyone and trying to figure out who she allegedly heard having sex with the stripper. And by her process of elimination (Basic Instinct style, as you can see above), she seemed to have concluded that it must have been Porsha and Tanya Sam having wild fun with the stripper. However, we must note that Kenya never named names. She made that very clear on Twitter, as the episode was airing. But when Shamea questioned Porsha and Tanya privately, alleging that Kenya named them specifically, they denied doing such a thing and Tanya said she was insulted. But before they could even confront Kenya about what they had heard, the episode ended. 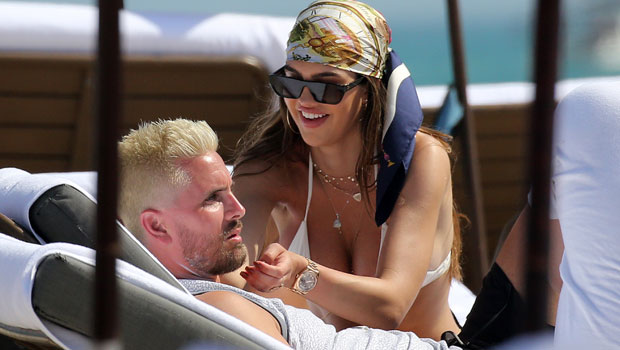 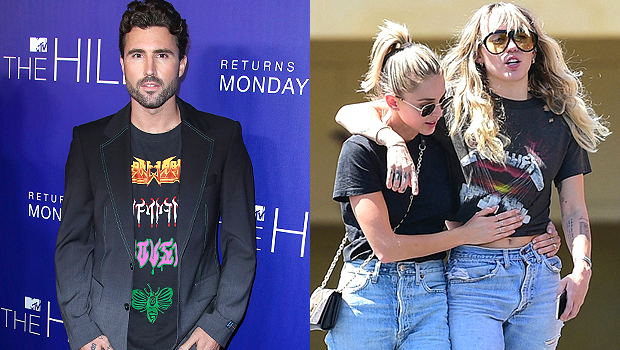 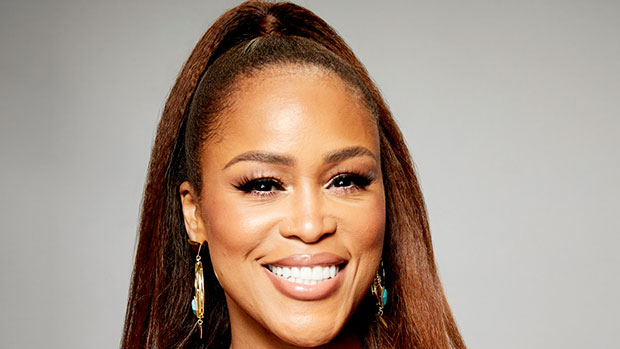