Chloe Fineman played Regé-Jean’s co-star Phoebe Dynevor as the pair attempted to shoot some of ‘Bridgerton’s steamiest scenes in this ‘SNL’ sketch!

We’re back to ‘the season’ — as in, the glamorous time of year when the most elite British families would attempt to find love matches for their young and eligible. Regé-Jean Page, 31, helped bring the Bridgerton-esque sketch to life on Feb. 20 as he played himself alongside Chloe Fineman‘s Phoebe Dynevor (who is Daphne Bridgerton in the Netflix show). As the scene opened, Regé-Jean dropped his now-iconic line from the series: “I burn for you, Daphne” (in a rather dramatic fashion). Crew member Deirdre — hysterically played by Kate McKinnon — walked out onto set as the scene cut.

“Oh my god, you guys amazing — such passion, that was great!” she gushed in a British accent. “This next scene includes nudity and simulated intercourse, so we’re going to clear the set. Regé and Phoebe will have a brief rehearsal with an intimacy coordinator to make sure you’re both comfortable with the scene,” she explained noting that their usual intimacy coordinator had caught COVID, ironically, at a COVID-relief event. Two unexpected males then appeared to introduce themselves as the — erm — intimacy coordinators to help coordinate the sex scenes.

“Eh, how ya doin? I’m Regini, the intimacy coordinator — this is my nephew Randy, assistant I/C,” the first said, introducing Pete Davidson as Randy. A confused Regé-Jean then pondered that he had seen the by the bagel table earlier — and thought they were in a different department. It turns out they were but got “certified to do the sex stuff” — offering what the actor what appeared to be a used “dong bag” to wear during the scene. “Are those clean?” Regé questioned as they offered Phoebe a bright green pair of pasties. “For the lady, we got the pasties which we designed…they’re bright green so they can greens screen in someone else’s nips,” Pete’s Randy reasoned. The awkward moments didn’t stop there as they attempted to show Regé and Chloe’s Phoebe how they should do their sex scenes — including a rather inappropriate position that was not featured on Bridgerton.

In the actual show, Regé-Jean’s Duke Simon falls in love with Phoebe Dynevor’s delightful Daphne Bridgerton. The pair had such incredible chemistry on the show, leaving many fans wondering if they were an item in real life. “I’d love to say there was really something between us. But no, it has always been strictly professional,” Daphne confessed to You magazine. “There was so much pressure on us to get it right that it was all about the work. We have a really professional working relationship. I’m glad for that, actually. It would be very complicated if it went further,” she added.

Although their relationship is strictly platonic (crediting the “beautiful scripts” for their insane chemistry), Daphne did say the pair are “good mates” and keep in touch regularly. Recently, 31-year-old Regé-Jean was spotted out with his stunning girlfriend Emily Brown. The actor and the soccer player were photographed on a romantic stroll in London, bundled up for the cool temperatures. At one point, Regé-Jean sweetly put his arm around Emily before embracing her and getting into a chauffeured vehicle.

The popular series — narrated by the one and only Julie Andrews — is set to return to Netflix for season 2. “I’d like to explore a bit more of Daphne and Simon’s relationship,” Phoebe added in the same interview. At the end of season one, which was based on a book, the Duke and Daphne welcomed their first child. “I really liked that it ended on a happy ending, but life isn’t one happy ending..I’d like to see what other hurdles they have to jump over,” she added. 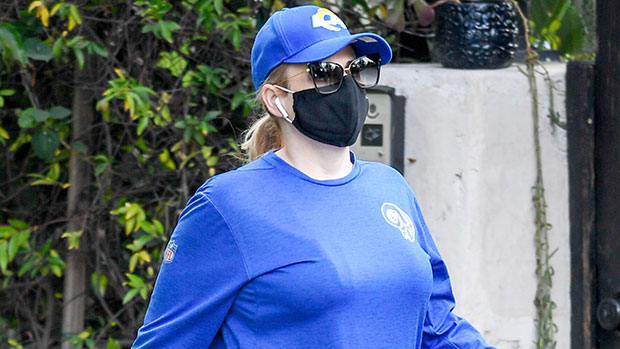 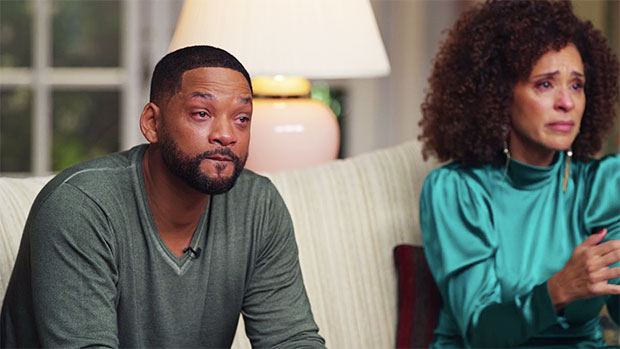 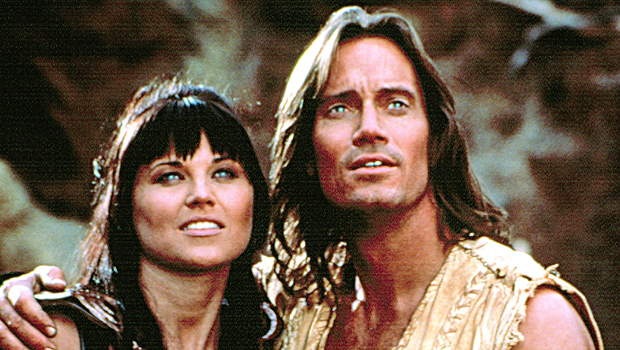 Famous Celebrity Co-Star Feuds: Lucy Lawless Vs. Kevin Sorbo & More Cast Mates Who Did Not Get Along