We’ve got five things to know about former model Rebecca Landrith, who was shot 18 times and her body dumped along Interstate 80 in Pennsylvania.

A former New York model met a tragic end, as 47-year-old Rebecca Landrith was murdered and her body dumped along a Pennsylvania interstate. Her remains were discovered on the morning of Sunday Feb. 7 by a PA Department of Transportation worker along the shoulder of the eastbound I-80 ramp near West Buffalo Township in Union County. Police said she had no identification and was later ID’d through fingerprints and receipts found her her body. Union County Coroner Dominic Adamo tells HollywoodLife.com that he determined Rebecca’s “cause of death as multiple gunshot wounds to the head, neck, throat, chest and hand. I ruled the death as a homicide.”

Adamo said he believes Landrith was killed elsewhere and dumped, according to PennLive News. Tracy Ray Rollins Jr., a 28-year-old truck driver from Dallas, TX was arrested for Rebecca’s murder after being picked up 250 miles away in Connecticut. We’ve got five things to know about Rebecca.

Rebecca was a former model in Manhattan

On her iStudio webpage, she says that she participated in “numerous product advertisements, video commercials and in multiple runway shows including Fashion Week.” She was also a finalist for Ms. Manhattan in 2014.

Rebecca loved all aspects of the fashion industry

In her iStudio webpage, Rebecca wrote, “I adore fashion and the industry and am a warm weather person with a warm heart.I have worked with some really great photographers and fantastic people in this industry. I love clothes and have a great wardrobe to style myself and bring to shoots. I know high fashion labels and have fabulous shoes with all my outfits.”

She is listed as the founder of Angel Rock Public Relations and Branding. Rebecca called herself a “Social justice advocate, brand ambassador, and role model” who has “used her influence and connections to help others, strengthen integrity and ethics in her community, and advocate for women and children.” The site also says that Rebecca had “done 50 Fashion shows and modeled for 100’s of photographers since 2009.” 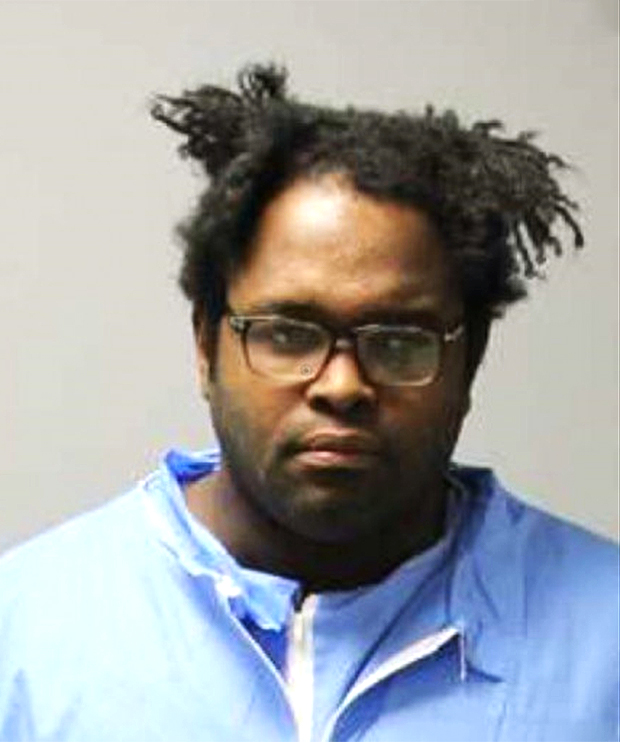 Rebecca was a Virginia native and estranged from her family

She was born in Alexandria, Virginia, and was the youngest of five siblings. She never married. Her brother George Landrith said Rebecca had separated from the rest of the family five years ago, and he knows little about her life since then. Their parents are divorced and their father lives in Utah. He told PennLive that their family was relieved that an arrest had been made in Rebecca’s killing, saying “Her family loved her dearly. None of this brings her back. It is important she receives justice.”

Rebecca had been traveling in the midwest prior to her murder

Police said she had been in Indiana and Wisconsin before she was shot and killed. Suspect Rollins Jr.’s was linked to Rebecca by receipts from those states found on her body, and that mobile phone data and CCTV footage linked the man to the locations. Officers also found a note with Rollins Jr.’s name and contact details in Landrith’s jacket pocket, PennLive reported. 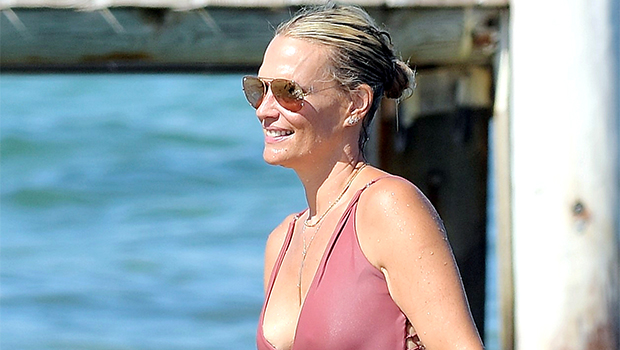 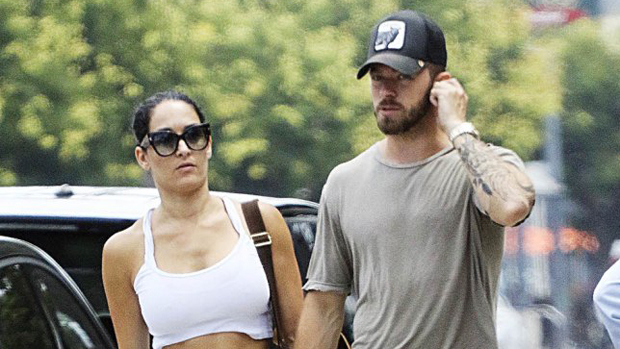